ROBERTO MANCINI’S son claimed he was forced to watch the first half of Sunday’s final on the stadium steps – after a ticketless fan nabbed his seat.

Some lawless England supporters brought shame on their country as they stormed Wembley ahead of the game despite not having a ticket. 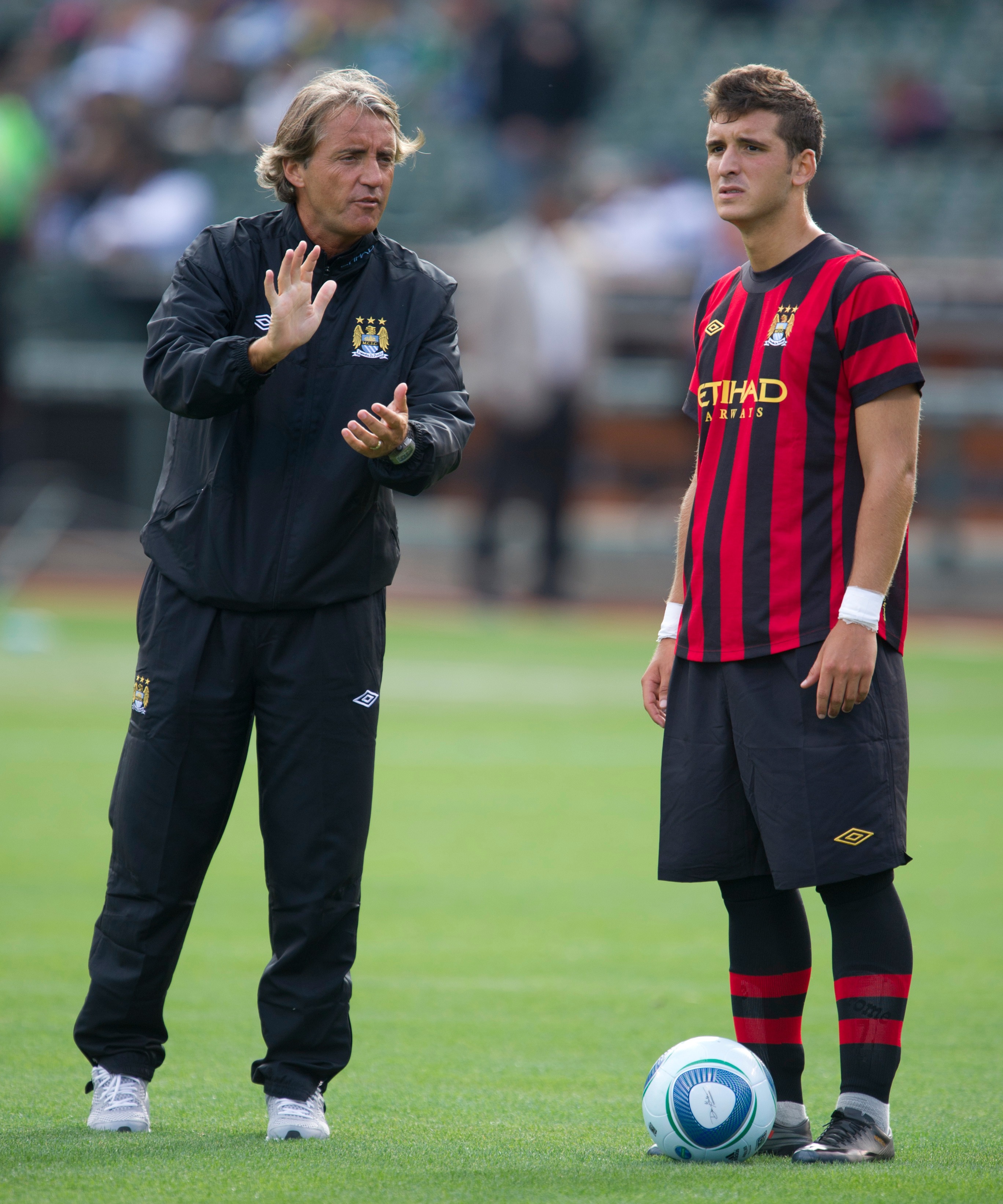 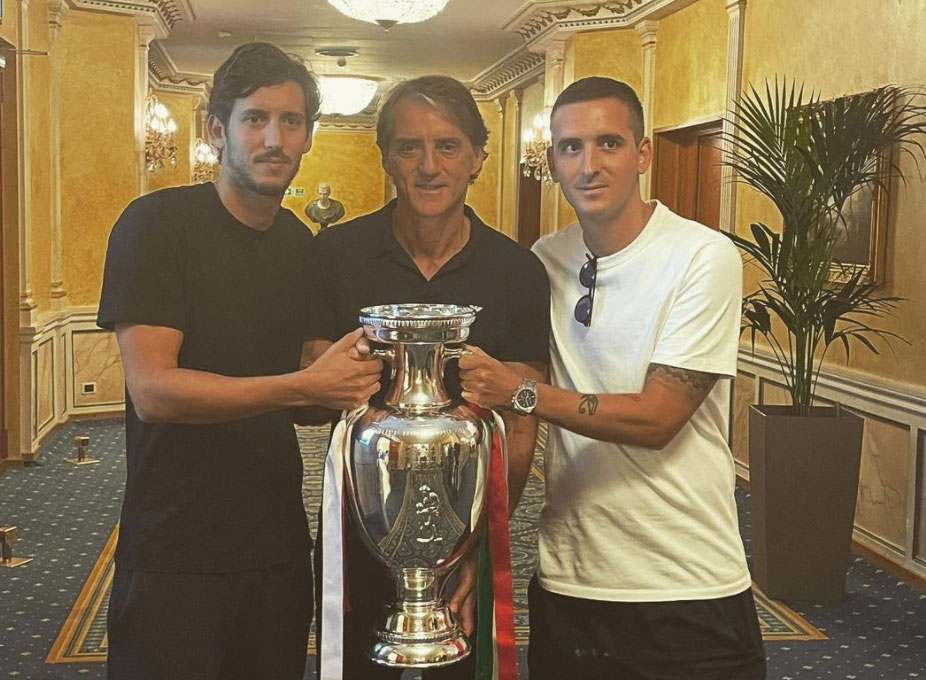 Andrea Mancini, 28, is the youngest of the Italy boss’ two boys and was a professional footballer himself, once of Manchester City’s academy.

He said: “There was a mess with ticketless fans and my seat had been taken, so I had to watch the first half sitting on the stadium’s steps.

“I found another place in the second half. Perhaps it brought good luck.”

Azzurri chief Mancini previously had bad memories of Wembley after losing the Champions League final as a Sampdoria player against Barcelona in 1992.

And the 56-year-old also suffered heartbreak in the 2013 FA Cup final at the home of football after Wigan beat the Citizens 1-0.

Italy beat the Three Lions on penalties in the Euro 2020 final in what was their first European Championship since 1968.

Andrea posted a snap of himself on Instagram with the trophy alongside dad Robert and brother Filippo, who was also in City's academy. 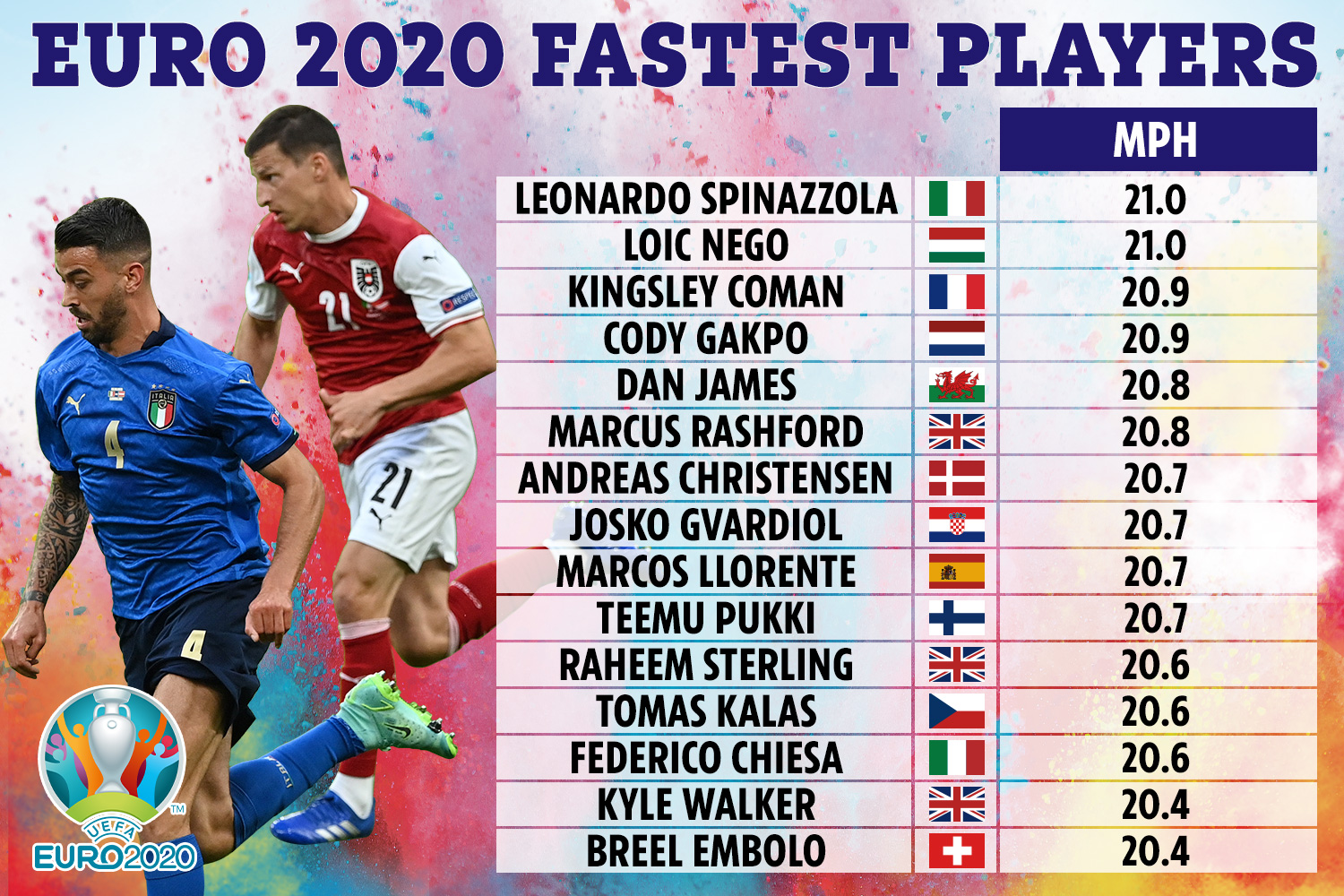 Captioning the post, he said: "Thank you! Thank you for what you have done, for giving back moments of joy and happiness to an entire people.

"Proud of you! You are an artist who has expressed magic this month and you have painted the most beautiful work of art ever on canvas!

"Always by your side. I love you."