THE 'Playboy Punter' of horse racing thought nothing of winning a million dollars at the drop of a hat.

Alan Woods' incredible life saw him use computers to make a £275million fortune and live in luxury with 'The Girls' at his Manila apartment. 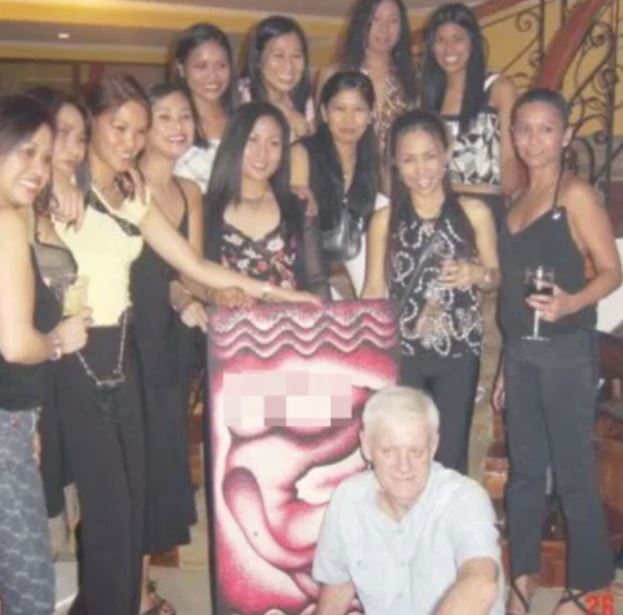 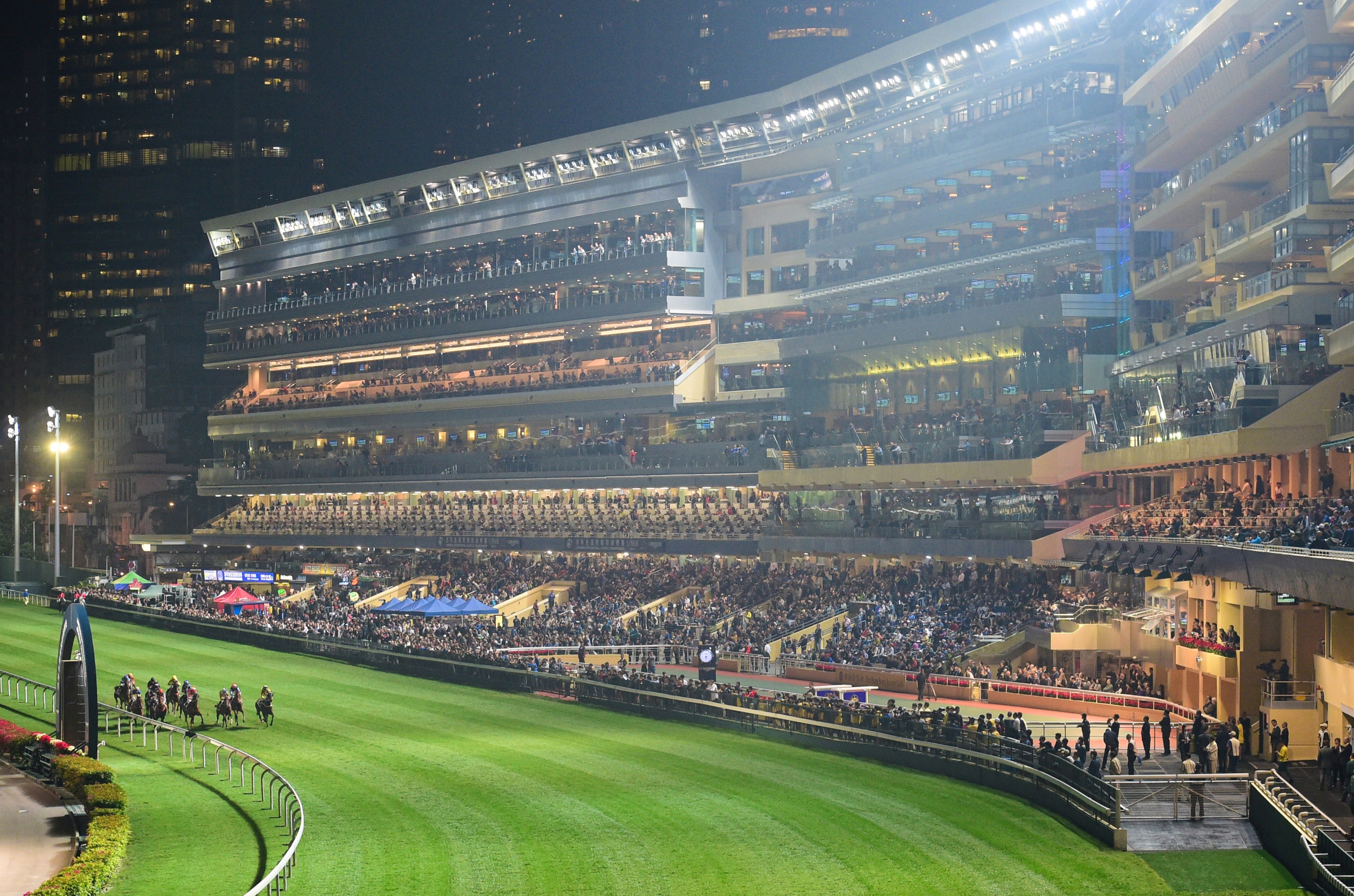 He teamed up with 'The Joker' – real name Zeljko Ranogajec, the secretive punter who bought a flat in the world's most expensive apartment block.

And he said it was 'unfortunate' he ever got involved with punting on horses, after his first bet was a winner.

A contradictory genius who pioneered the use of mathematical models in betting but was kicked out of uni for failing exams, Woods paved the way for the big hitters of today.

Not that he seemed bothered by it all.

In one interview, the journalist recalled how Woods came back from the toilet to nonchalantly declare he had just landed a seven-figure jackpot.

Writing in The Monthly, the reporter told how Woods said: "We just won a million dollars.

"I checked the computer on the way back from the bathroom. We’re up a million on today’s meeting."

How could anyone be so calm with so much money at stake? 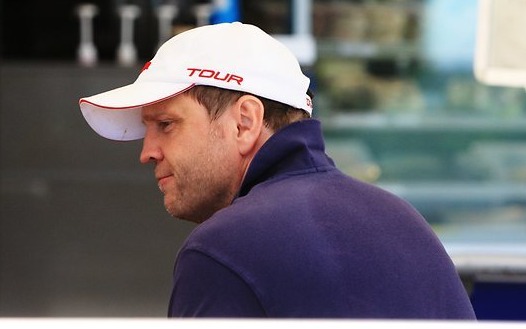 Well the reason is Woods, like billionaire bettor Bill Bentner, another punter who Woods worked with, employed a team of people to do his work for him.

When you're called Mr Huge, you need other people to help out.

His network of employees was brought together under the moniker Libertarian Investment Limited.

But everything was hush-hush and their identities and whereabouts, plus where they were betting, remained top secret. 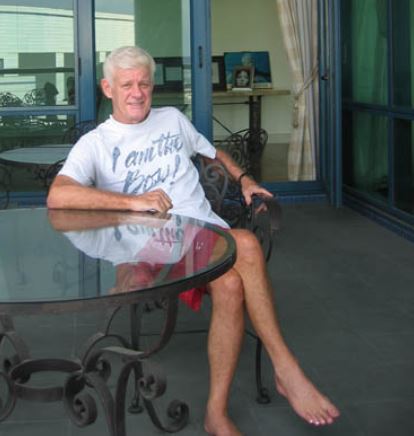 Woods could not afford to let any rivals know where he was placing his bets.

Incredibly, despite making a fortune from nags, Woods started off a loser.

He used to jot down every horse he bet on and how much money he staked. He quit after losing $100 in one day.

But his one-off ability with numbers drew him back after he found out a 'real' job wasn't for him.

Woods quit work as an actuary – but during testing for the job his mathematical skills were deemed 'off the charts'.

Knowing he had an innate skill others didn't, the Australian punter reapplied himself to horses.

But he would not have been the money-making machine he was without everyday bettors like you and me.

While we might take a quick look at the form, the going, or even stake a few quid because we like the horse's name, Woods devised a formula he applied to every single race.

The ultimate home for all your racing needs.

Number one for tips, betting offers and news – as well as full racecards and an interactive results and odds comparison service.

He knew which horse to back from the off – once his team had crunched the numbers – and waited for its price to artificially inflate as more money was placed on other runners.

Then, when the time was right, the money, as much as £2m a race, would be laid down.

One story shows the amazing attention to detail Woods took.

During a particularly bad losing spell, he reassessed his findings on starting stalls.

Woods thought horses on the inside stall at Happy Valley racecourse in Hong Kong had the advantage.

But he discovered the track had been reshaped to slope upwards from the inside rail, meaning the horses on the outside had a less taxing run.

A quick change of the formula and the winners started rolling in again.

Of course, it wasn't all quite so simple as that – if it was, everyone would do it.

And, as it turned out, horses, so volatile a market for everyone else, were a lifeline for Woods.

He was down $100m betting on the stock market. 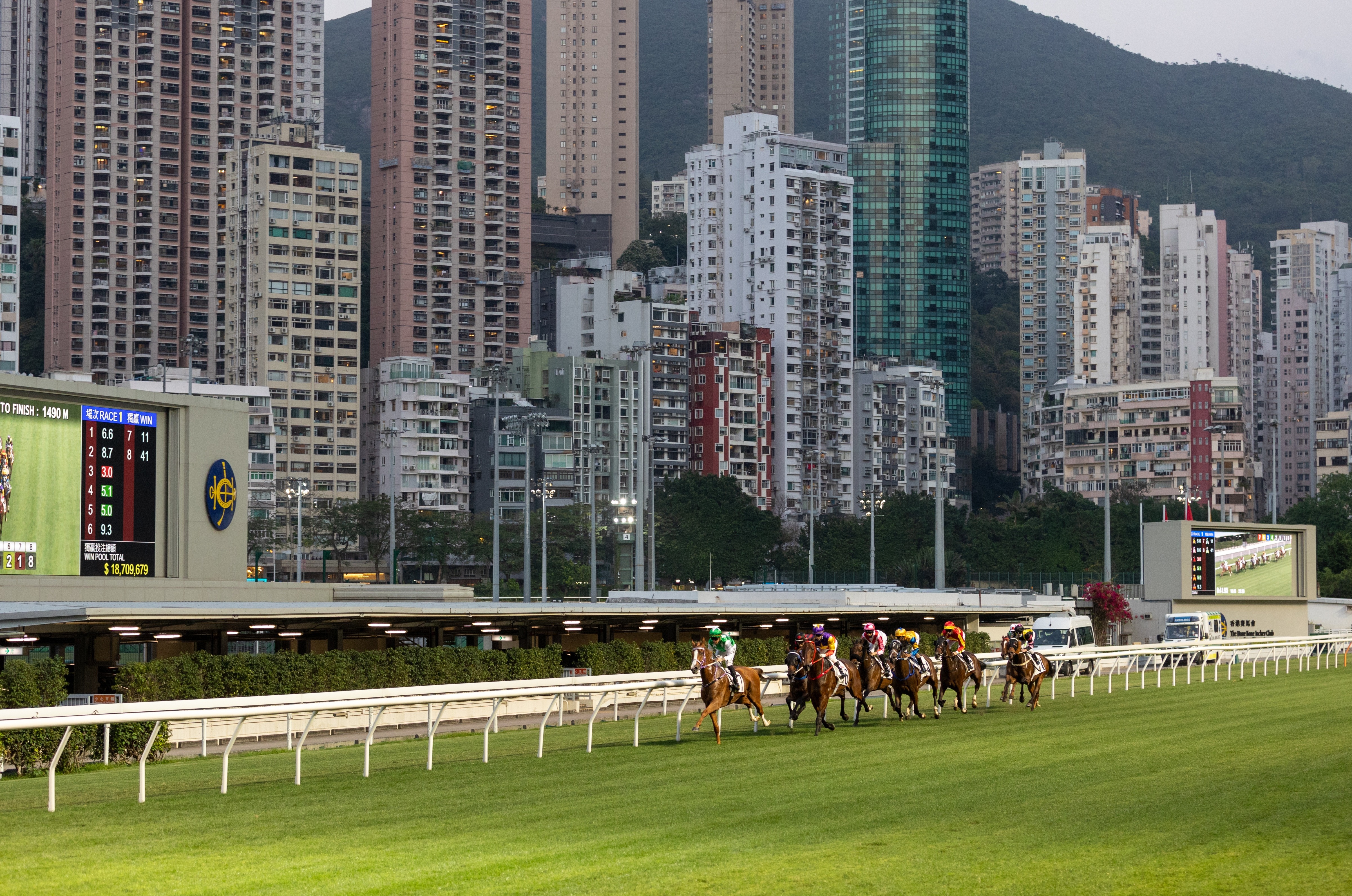 But he was so good on the horses that they kept him afloat… well that and his legendary sex drive.

Never one to mince his words, Woods told The Monthly: "I once asked a best friend how often he made love, and he said ‘once a month’. Once a month! This was bizarre to me.

"I suspect I have a much higher sexual desire, even at age 60, compared to guys aged 30.

"One of the differences is they go to work each day and so they come home at night and they’re tired, whereas I don’t have to go to work."

Sadly, Woods, who dedicated himself to his passion, passed away in 2008 at the age of 62 and was worth £275m at the time of his death.

A relatively short life but one well-lived – and one that left an everlasting impact on horse racing betting.