ENGLAND'S "most capped" fan is heading to Qatar to cheer on the team at the FIFA World Cup.

Super fan Ian Odgers, 54, has been incredibly loyal to the Three Lions, having not missed a qualification or friendly game for England for more than a decade. 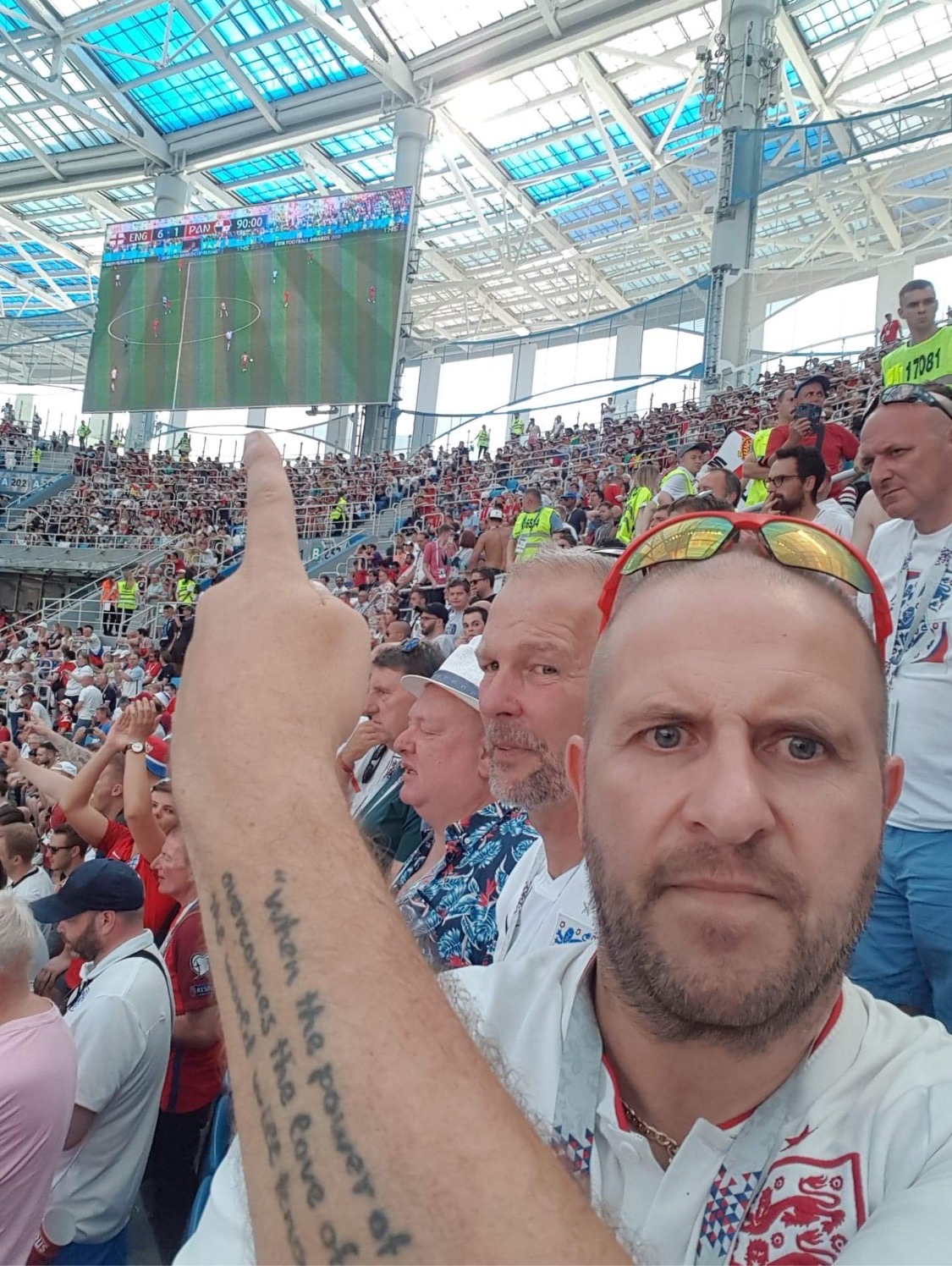 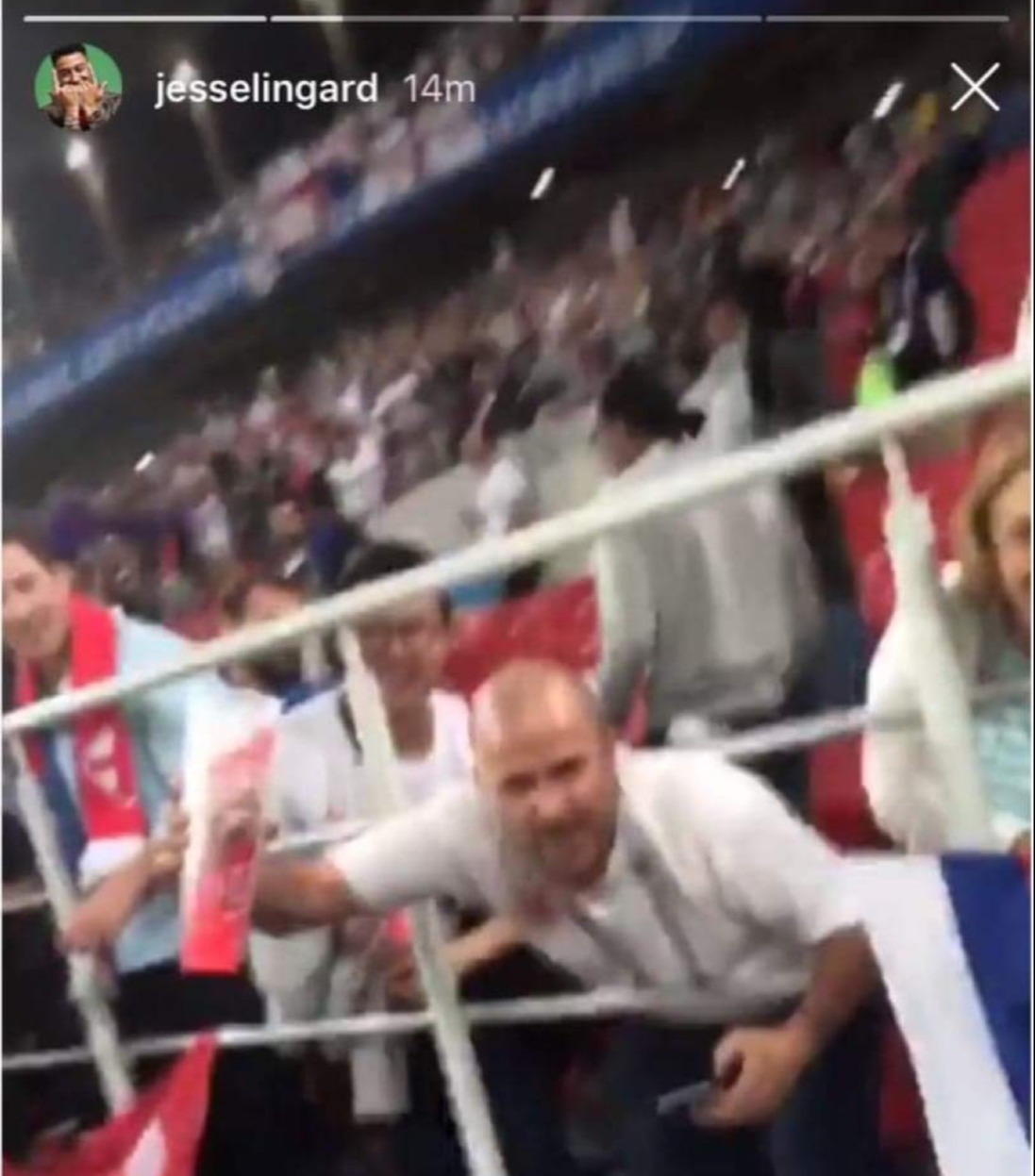 The dad, from Dereham, will be watching all three of England's group stage matches at the World Cup which kicks off this Sunday.

He is one of an estimated 250 people on a "top capper" scheme which means he gets priority tickets for England's biggest clashes.

So loyal to the cause is Ian, that he once even took seven hours to get his body painted with the St George's flag for the 2014 World Cup in Brazil.

The World Cup in Qatar will see Ian attend his fifth international tournament in total. 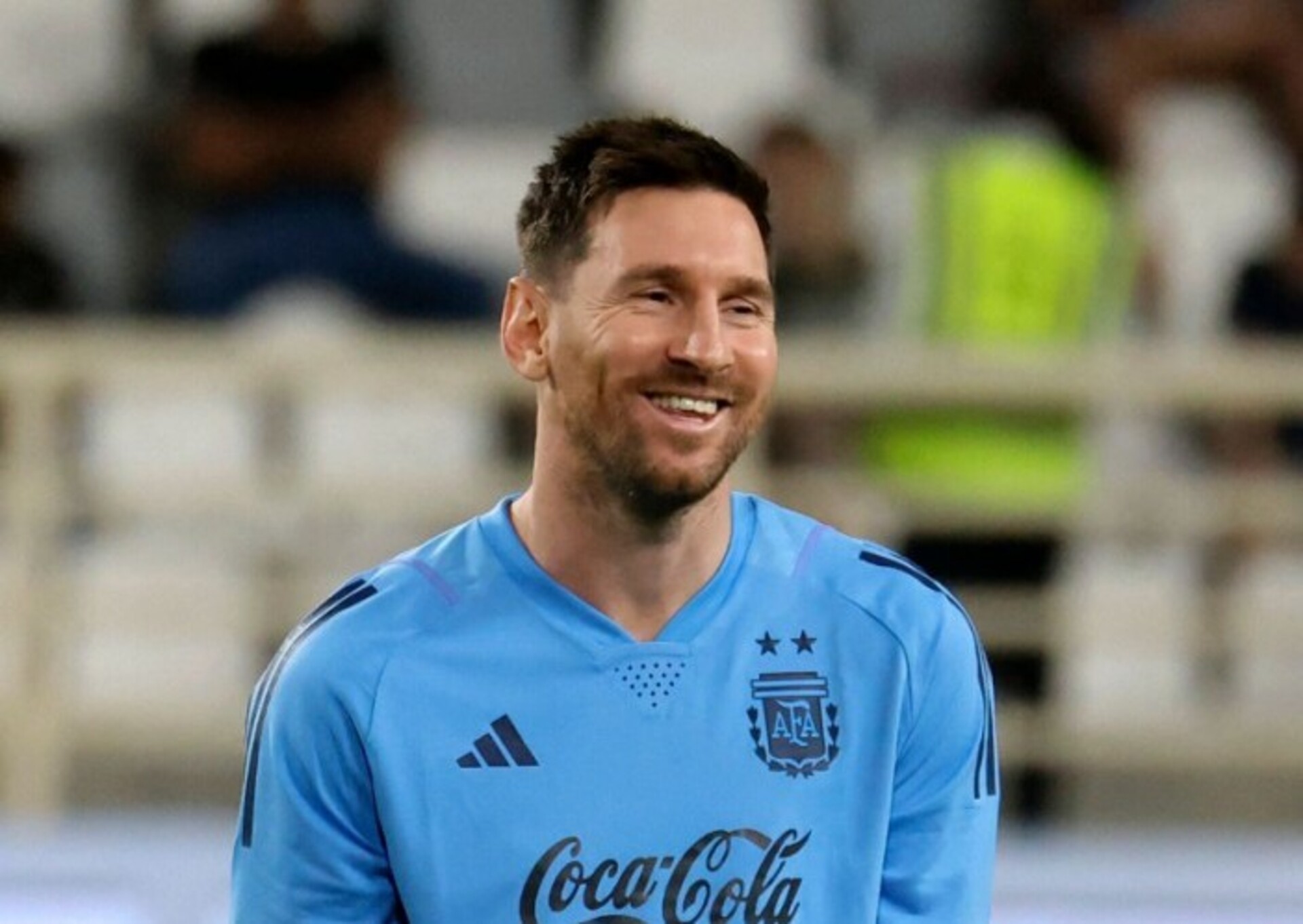 His first England game was back when he was a kid in 1984 when the Three Lions faced off against Yugoslavia.

Ian says that he used to be more into his club football, but after becoming more financially stable he has been exclusively focusing on England for the past 15 years.

He said: "I don't think I've missed an England home game in around 13 years. Wherever England go in the UK I go.

"Qualifiers and friendlies, I haven't missed an away game in 11 years.

"I've been to the Euros in France in 2016 and supported the boys all the way in Russia."

He added: "I'm considered a 'top capper' so whenever England play I'm guaranteed a ticket. I love supporting my country.

"It's not physically possible currently to have more live caps than I have got. I'm so proud to be English, always have been."

Ian flies home from Qatar on December 5, with a view to coming back if England reach the semi-final and final.

The devout fan has travelled thousands of miles around the globe to support his country, and he says he loves visiting different parts of the world.

Qatar will be the 66th country he has visited in the name of football.

He will be staying in an apartment, a short metro ride outside of the capital city of Doha.

"It's a bit unusual to have a Winter World Cup but it's about the football spectacle at the end of the day.

"I'm sure there will be some phenomenal games, I'm there to support and get behind my team.

"I'm excited for it, I know there's a lot of bad press about how they got the tournament but every country has it issues.

"Look at Russia four years ago, I was there and there were things corrupt about that. They were invading Ukraine long before what happened this year.

"I've never been to this part of the world much so I am excited for it."

He added how he was keen to meet supporters of other nationalities and would always respect the host country's culture.

Ian said: "I'm well travelled and I do respect other cultures. I'm an atheist and I'll respect their religion.

"There are pubs and stuff I think it is a lot better than people realise and I'm happy to wait til when I need to to have my drink.

"I love to meet new people, other fans and understand where people come from.

Ian continued: "I'm not a fan of those who go to the football but are really hooligans who care more about throwing bottles than supporting the lads – it gives England fans a bad rep.

"I like to have a drink but when I finish a can or bottle the last thing on my mind is to smash it against a wall or lob it.

"Unfortunately there's always a few idiots taking it too far. I don't like that element of following England but I'll represent my country in the best way possible.

"I'm old school, I'm there to enjoy the game and feel no need to boo another team's national anthem for example."

The footie-mad fan has also nabbed tickets to watch other games at the World Cup such as Brazil vs Cameroon, Spain vs Costa Rica, and Uruguay vs South Korea.

Will be visiting nearly every stadium in Qatar to fully immerse himself in the magic of the World Cup.

Every game you attend you get a cap – he has already booked tickets for next year including Malta away and Moldova away.

"It goes in my diary before anything else, I love football and travelling so much – I'm footie mad!

"I have a load of passport stamps tattooed on me."

And although Ian loves the beautiful game, it does come as a hefty cost.

He reckons that his trip will cost him around £8,000 if England get all the way to the final.

But if the Three Lions crash out earlier he estimates the figure will end up around £5,000.

Despite his dedication, Ian does not fancy the men’s team to win their second World Cup and believes after a semi-final, and final showing in the last two tournaments, it is "do or die" for Gareth Southgate.

He said: “As much as I love England, I don't think we will win. I rank our chances as very slim, but I felt that going out to Russia.

“I've stood by Gareth but the last result was a disgrace, it's do or die for him.”

Ian sports a Three Lions tattoo with the inking on his leg but hopes to update it this summer.

"My tattoo only has one star, I hope to add to it this time fingers crossed."

Speaking about his most memorable moments watching England, Ian cites the penalty shoot-out victory over Colombia during the 2018 World Cup as one of his personal highlights.

He was also present in that delirious summer of 2021 when England knocked fierce rivals Germany out of the Euros.

Outside of his Three Lions commitments Ian is a busy man, frequently running marathons and contributing to charity.

He is the co-founder of the Dereham Ukraine aid Centre and has run over 200 marathons.

While he is in Qatar he also plans to see David Guetta at a music festival. 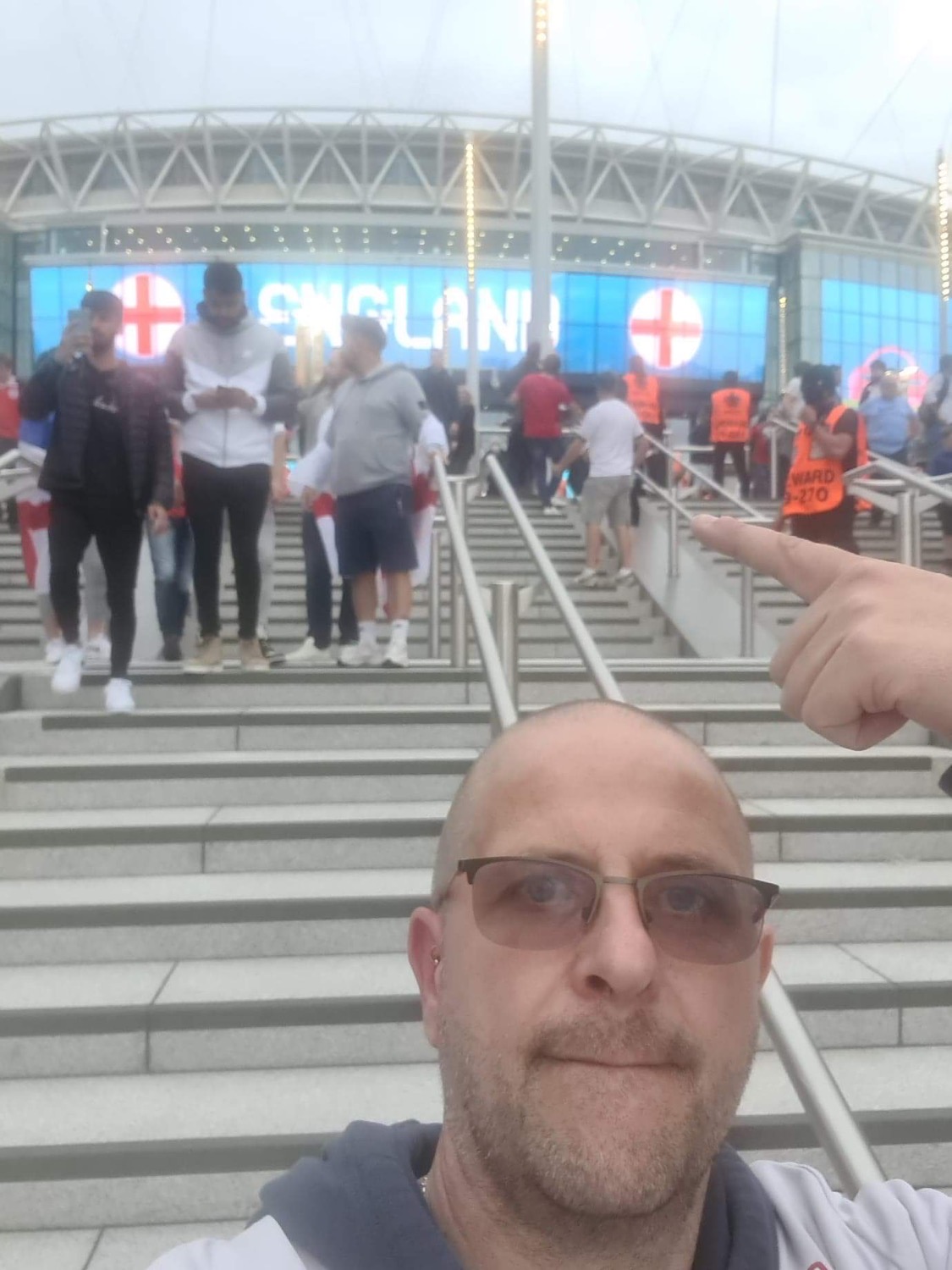