OLE GUNNAR SOLSKJAER will hand Odion Ighalo an outing against old club Watford in the FA Cup this weekend.

The Hornets travel to Old Trafford for a third-round tie kicking off at 8pm on Saturday. 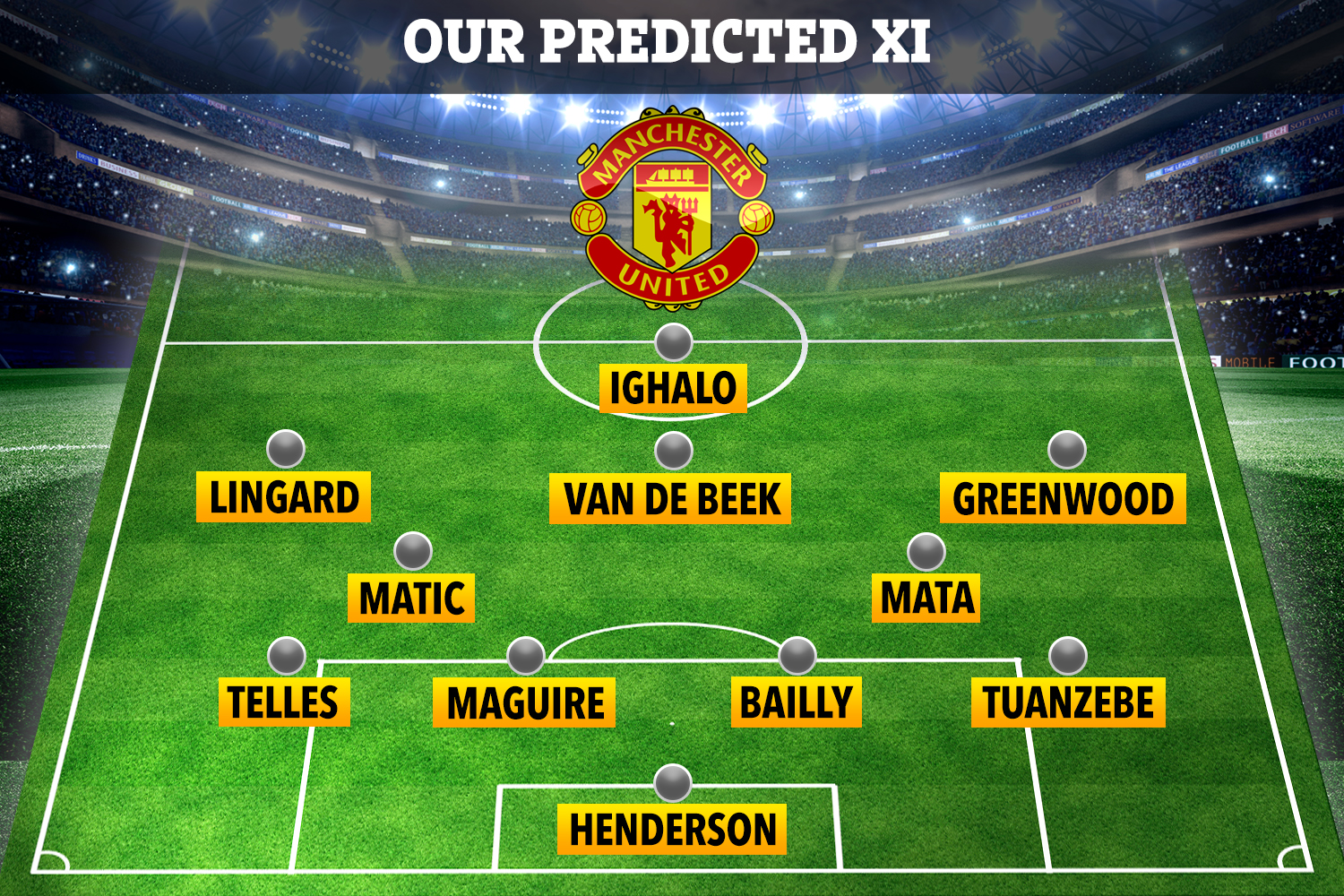 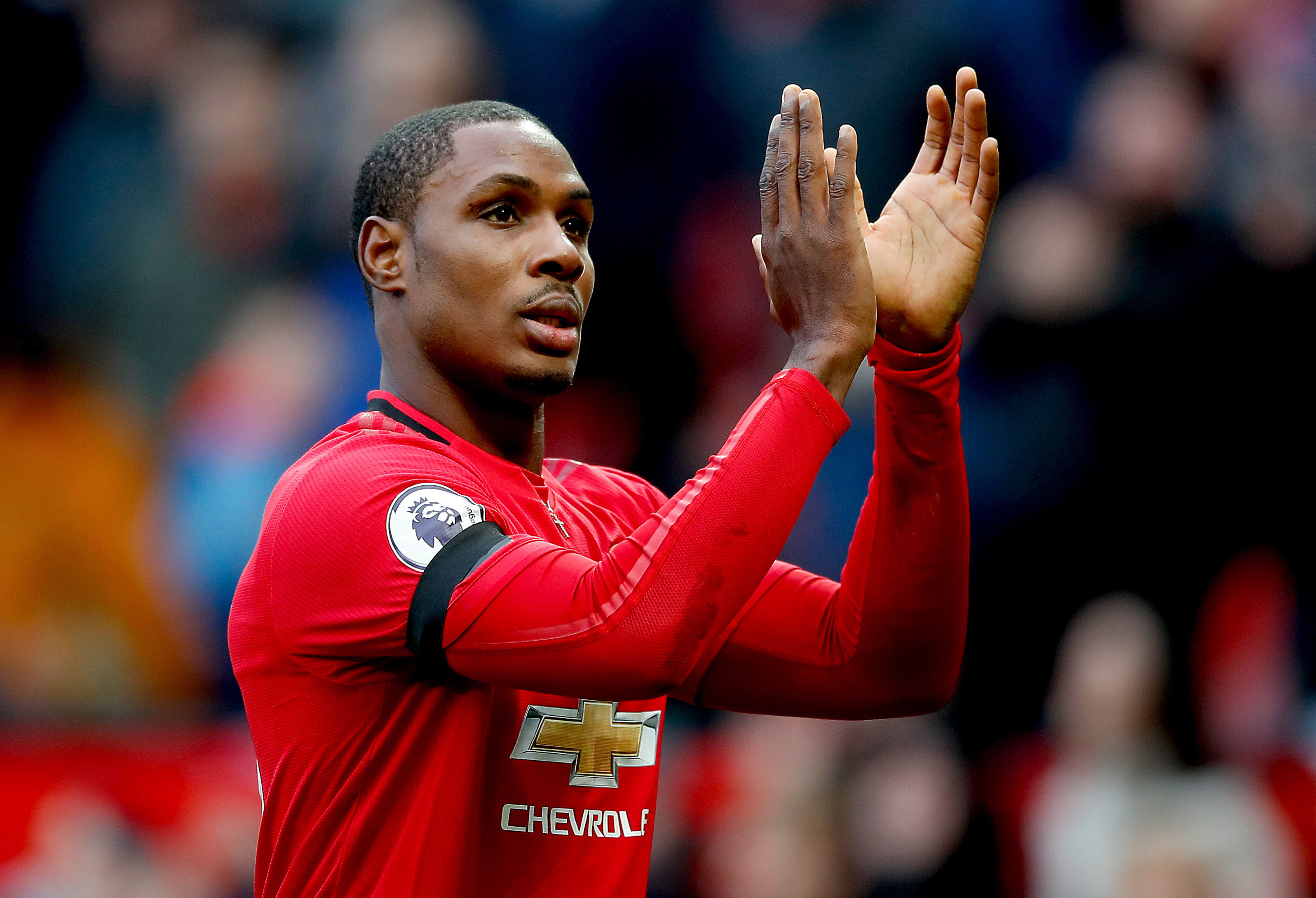 Former Watford striker Ighalo was a shock signing for the Red Devils last season and his loan move from Shanghai Shenhua is set to expire at the end of the month.

And Solskjaer has vowed to give the Nigerian a runout in what may be his farewell appearance for the club.

The United boss said: "Odion, it’s special for him against Watford. He will be involved; he’s in the squad.

"He’s been training really well. I was just saying before, I don’t know how many goals be scored, but he was the top scorer by a mile in round robin we just had in training.

"So he’s not lost any of his sharpness or his quality. It’s been difficult for him to be out of the squad as many times of course, because he did really well up to the summer.

"This season he’s not had as many opportunities, but he’s never let himself down as a professional and a human being. 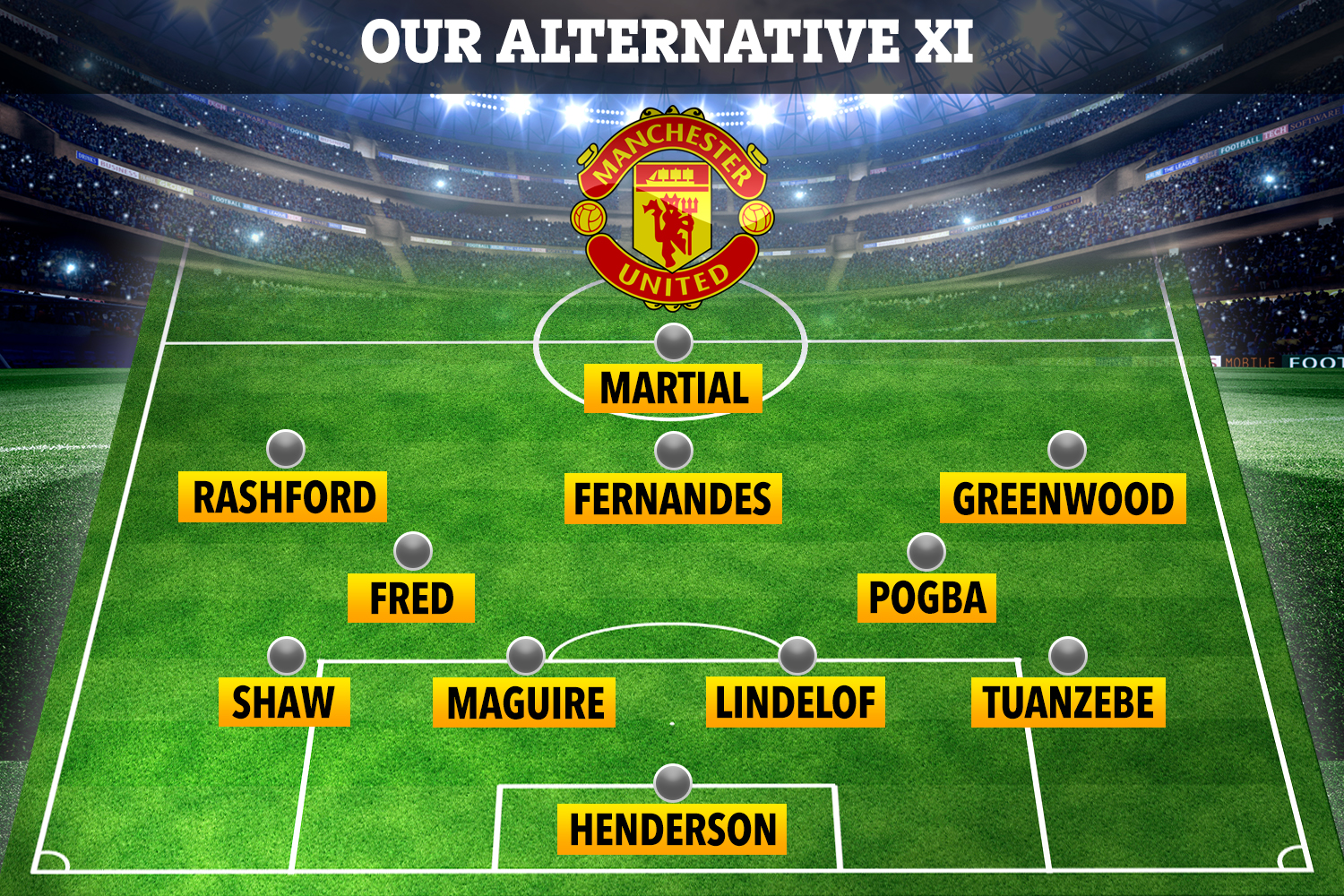 "In training he always works hard and he’s been a positive influence in the dressing room.

"He’s in the squad and hopefully I don’t need to put him on that we need goals, but hopefully he can join in."

Ighalo has started just two Carabao Cup games this season with a further pair of appearances off the bench.

Fighting with the forward for a place in the line-up are Mason Greenwood, Donny van de Beek and Anthony Martial.

All three will be keen to impress ahead of a crunch week for United, which features a trip to Burnley and a crunch meeting with Liverpool.

The busy fixture schedule means Solskjaer is likely to rotate his side on Saturday, with Alex Telles, Axel Tuanzebe, Juan Mata and Jesse Lingard ready for an opening.

New signing Amad Diallo will not feature while the final documents are completed for his move from Atalanta.

Facundo Pellistri is also unavailable for a debut after testing positive for coronavirus.