FRANK LAMPARD looks like he will be heading to the January sales this year since Chelsea were cleared to be able to make signings again.
There are a host of names being mentioned as potential targets to bring in, and Lampard will be weighing up what positions he might need to strengthen, or even replace. 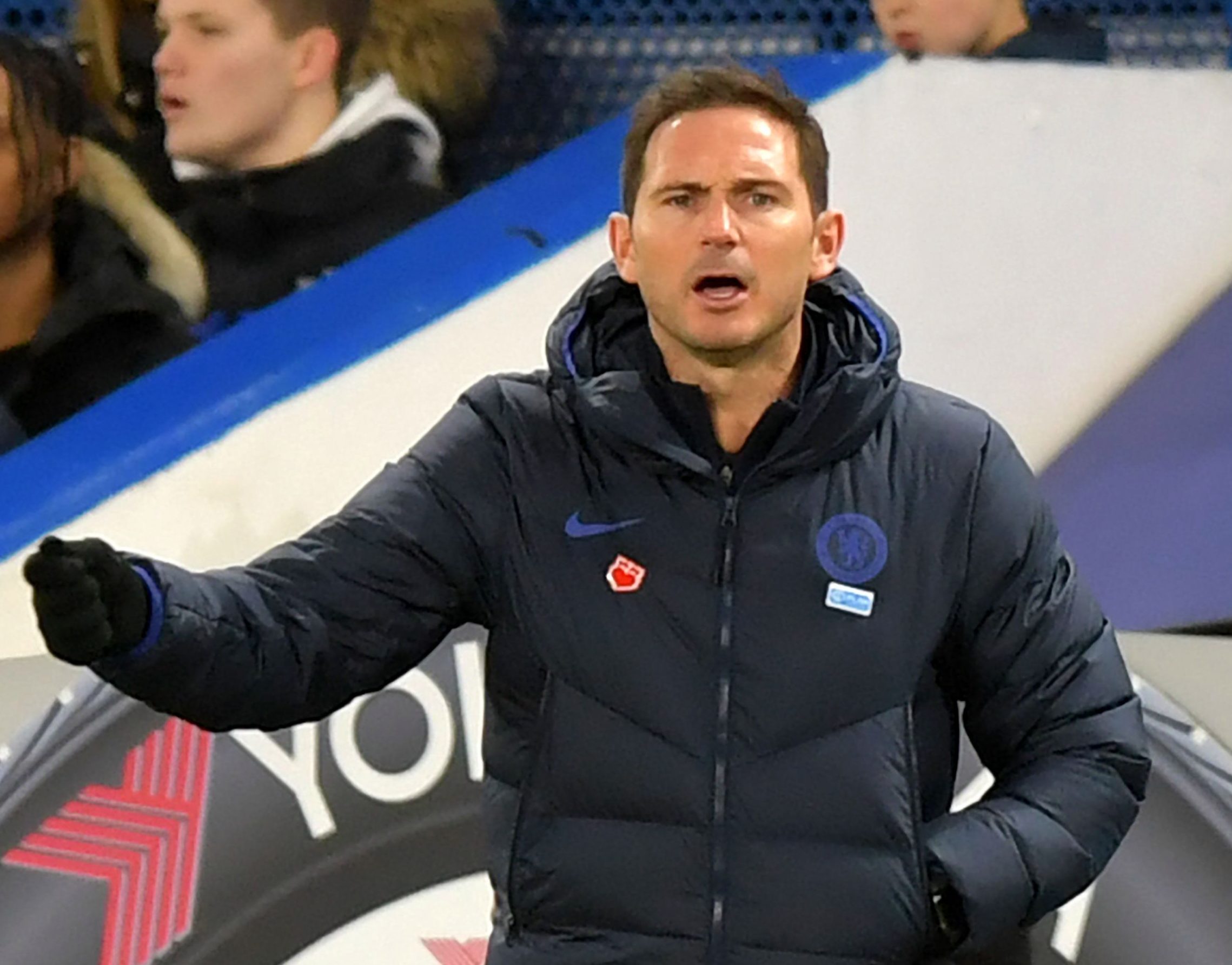 A lot of this will be dependent on any potential outgoings from Stamford Bridge next month, with a number of players rumoured to be looking to the exit doors.
I have rated their chances of leaving in January out of 10, starting with the most likely to leave.
Olivier Giroud – 9/10
The French World Cup winner is heavily linked with a number of sides, including a reunion with former Blues boss Antonio Conte at Inter.
It almost seems certain that he will be leaving Chelsea next month as he seeks more minutes.
But Giroud has always been professional and has never moaned; therefore he will keep his place fondly in Chelsea’s history books. 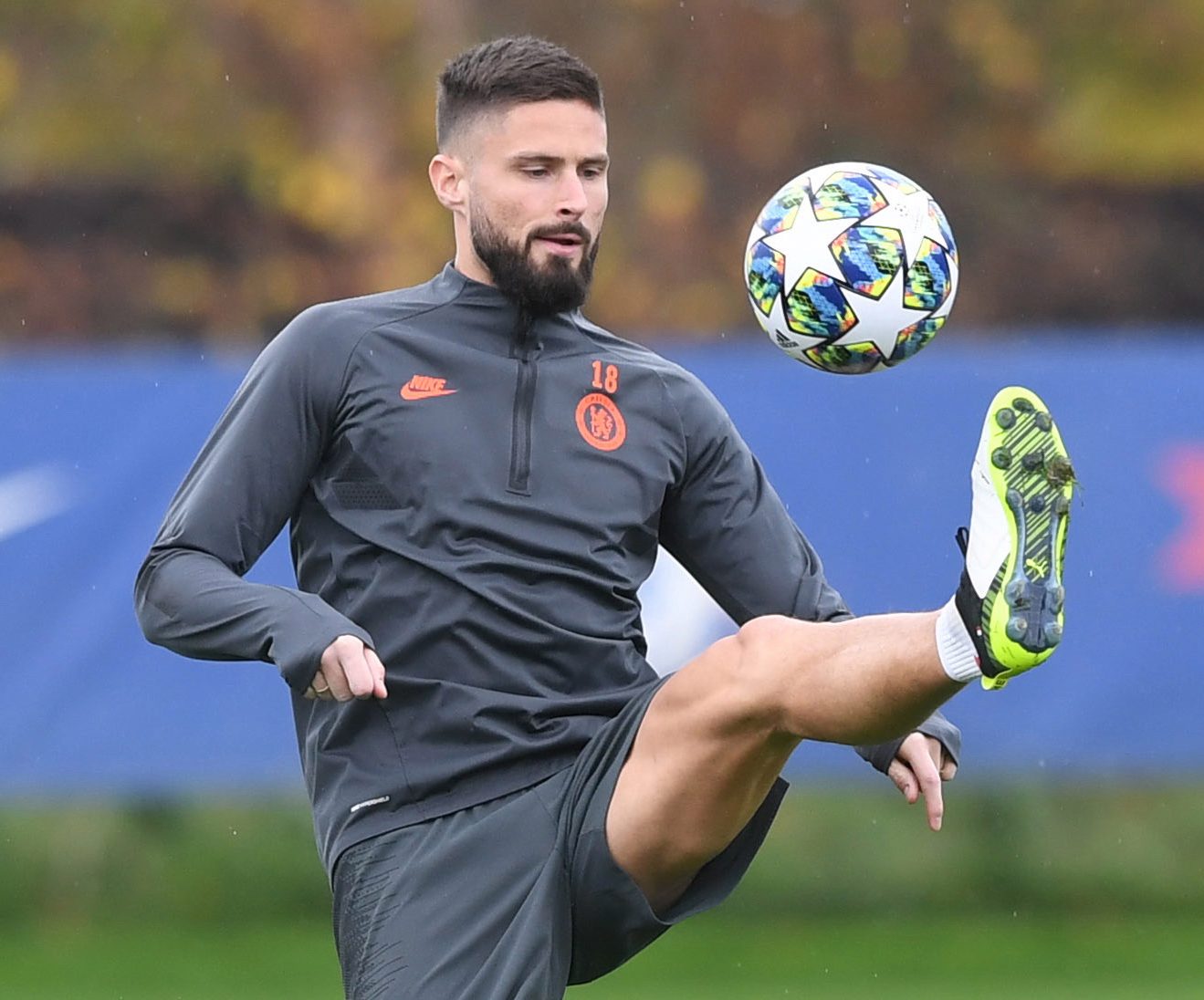 Marcos Alonso – 7/10
Alonso has the same issue as Giroud, he wants to play more, naturally.
He has also been heavily linked with moving to the same club as Giroud, with a Conte reunion also looking quite likely for him.
With Frank Lampard even opting to use a right footed Cesar Azpilicueta ahead of Alonso in his position recently; I think the chances of him staying at the club beyond January are rather slim. 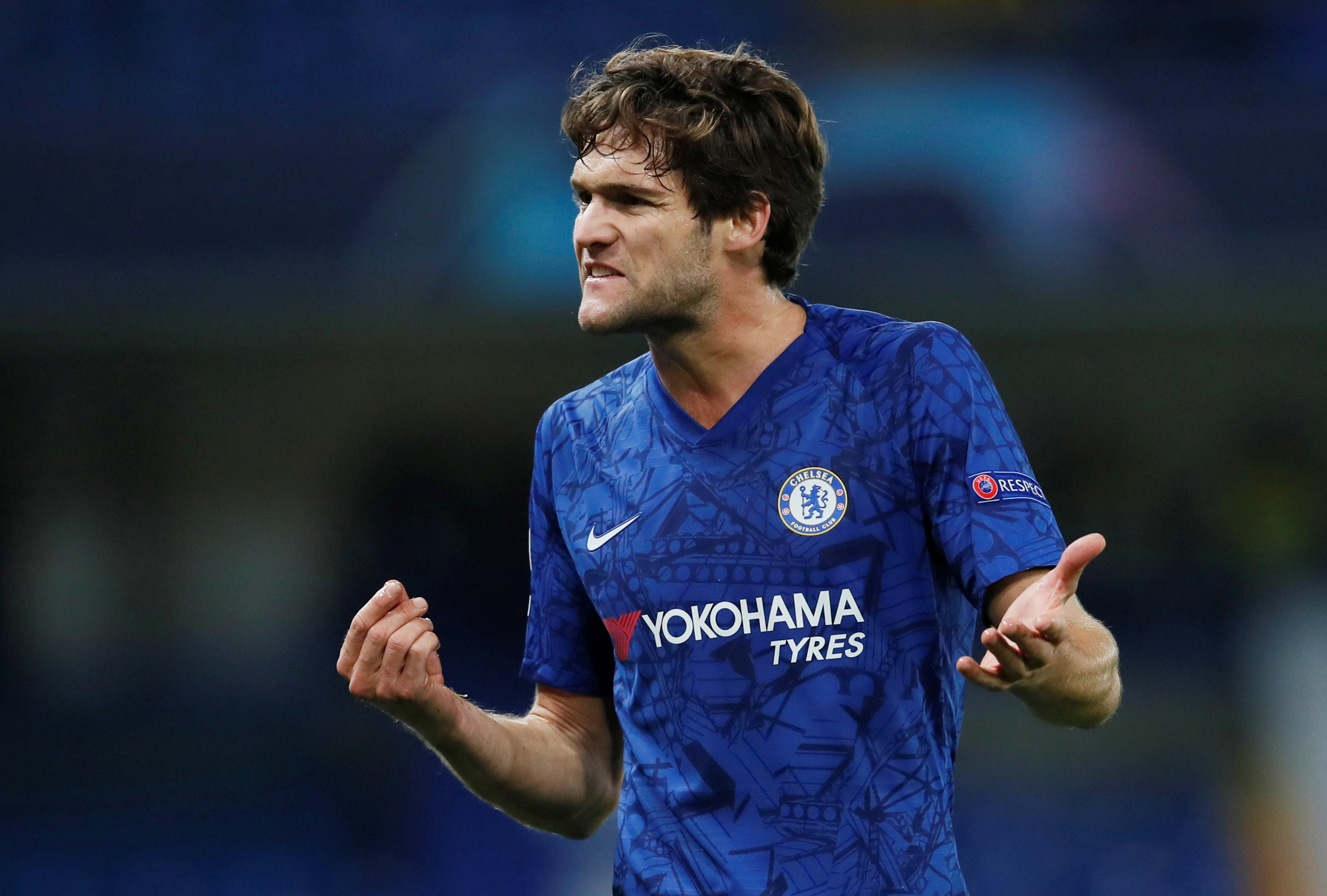 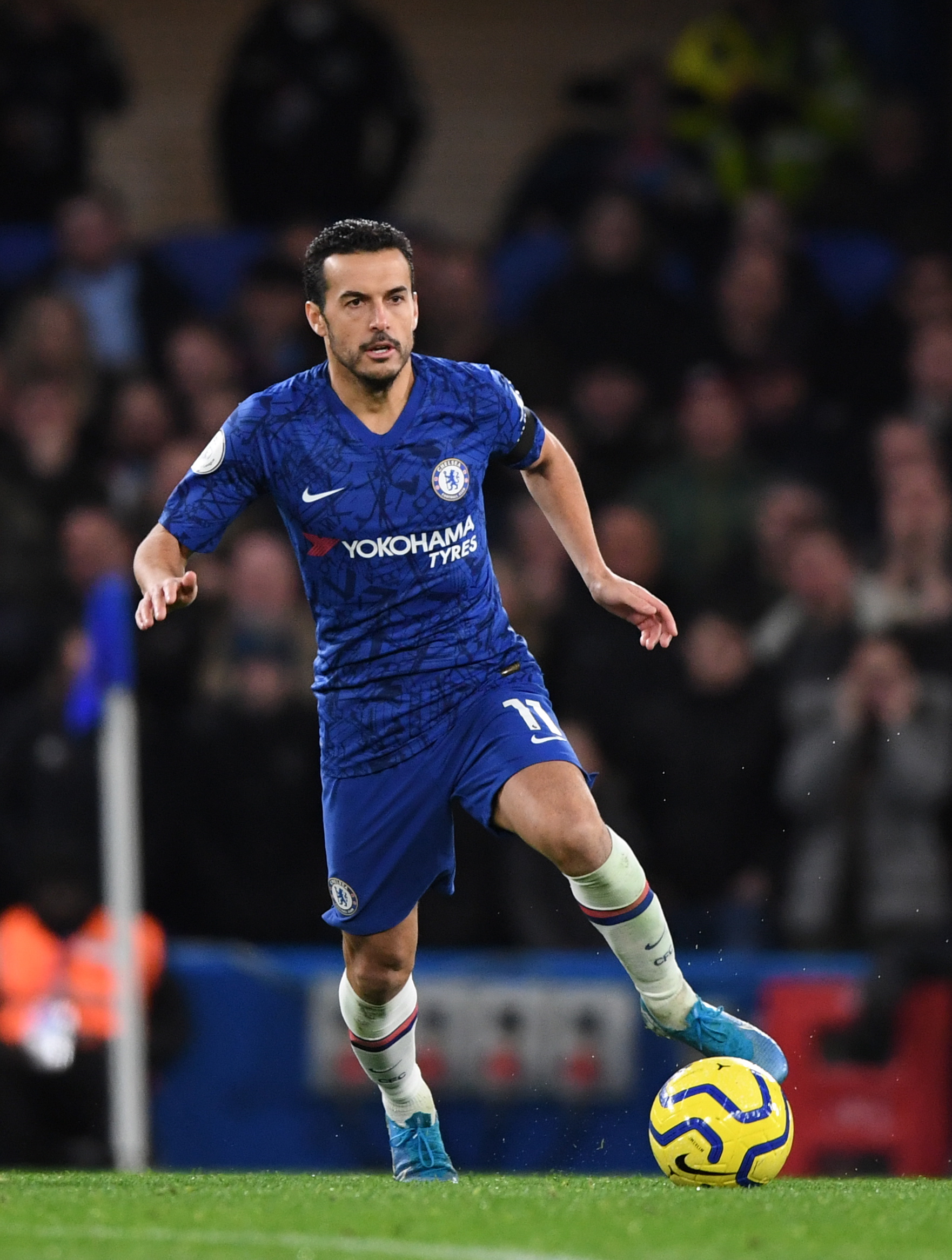 I don’t think Batshuayi will be sold outright, the reason he is rated as a 4 is because I can see him becoming part of a deal for Wilfried Zaha, should Chelsea decide to make that move.
He could also be affected by possible striker targets arriving in January so may well seek to leave as a result. 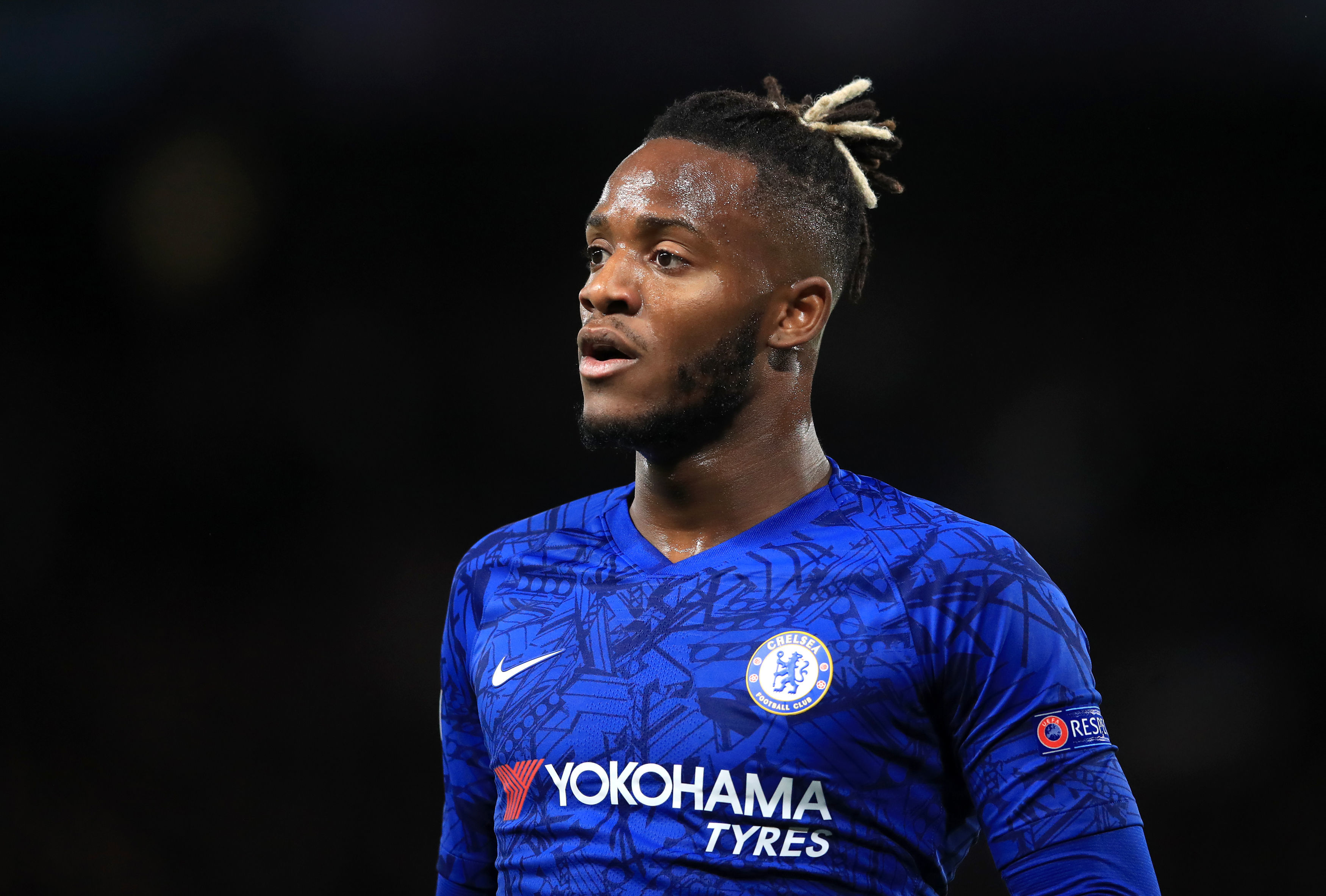 Willian – 4/10
This is an impossible one to call, but he is one here and rated as a 4 because despite apparently being in talks over extending his Chelsea contract since the summer, still nothing has been confirmed either way.
There have been whispers of interested clubs in January, so it cannot be ruled out.
Neither can him signing a new deal! 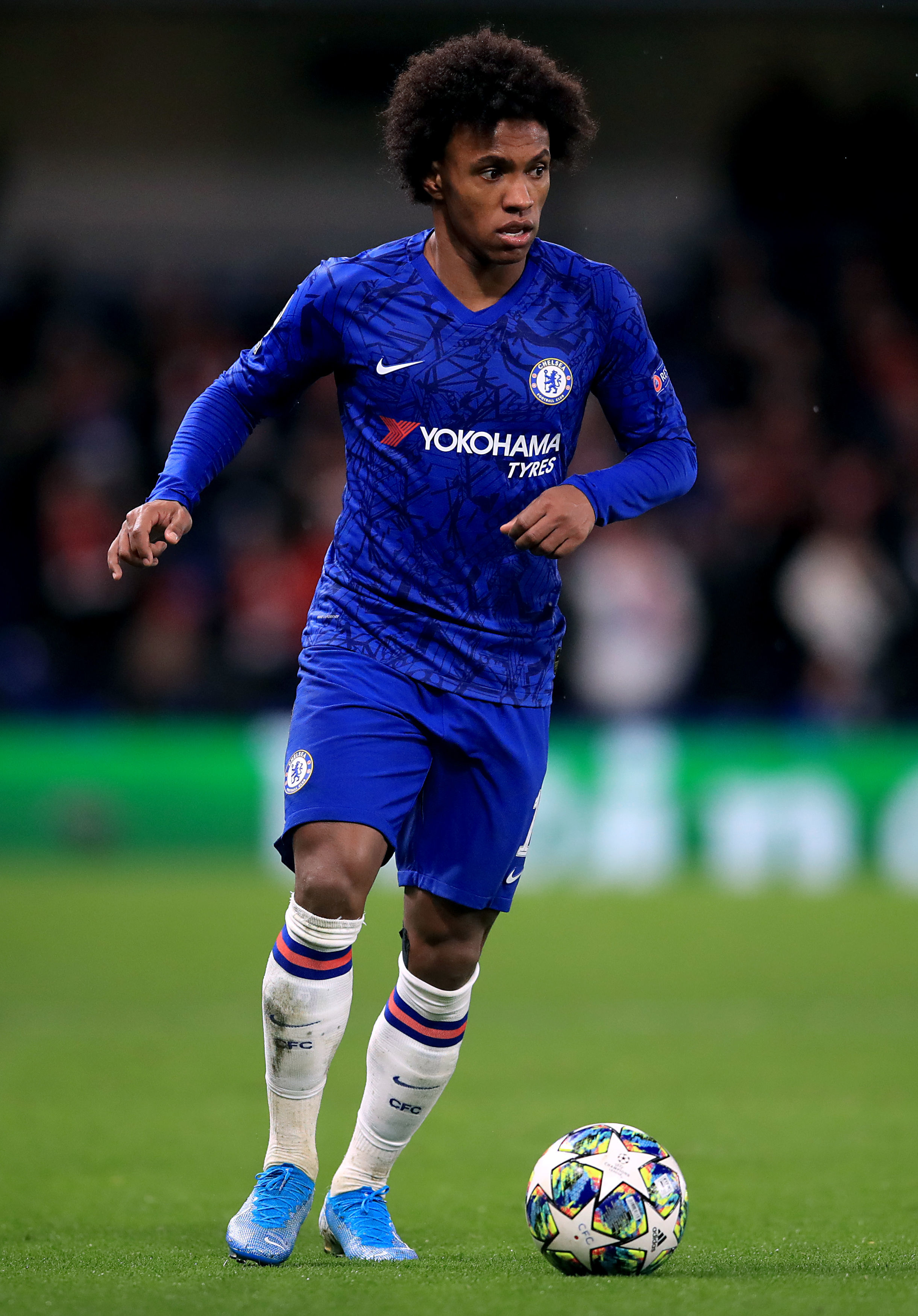 Andreas Christensen – 1/10
This is a real outside bet. I don’t think Lampard will sell Christensen. However, if the rumoured pursuit of Nathan Ake does happen, Chelsea will have 5 centre backs.
Surely if that does happen, one must go? Having used Christensen the least out of the current options, it would point to the direction of him being the one allowed to leave. 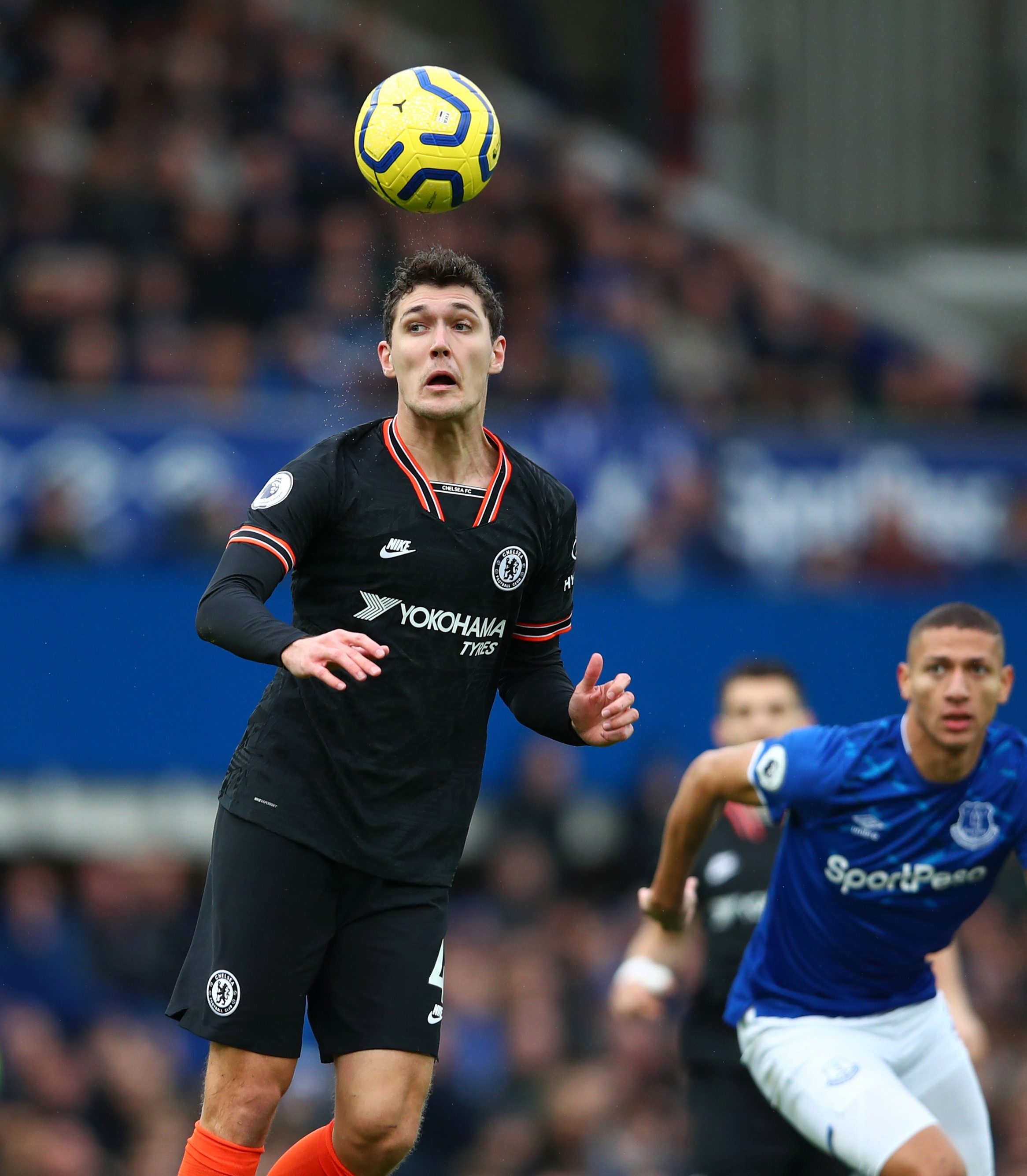