ENGLAND'S 1966 World Cup winners were tricked into parading a fake trophy it has been revealed.

The trophy was swapped with a replica just moments after England captain Bobby Moore was presented with it by the Queen when they trounced West Germany 4-2. 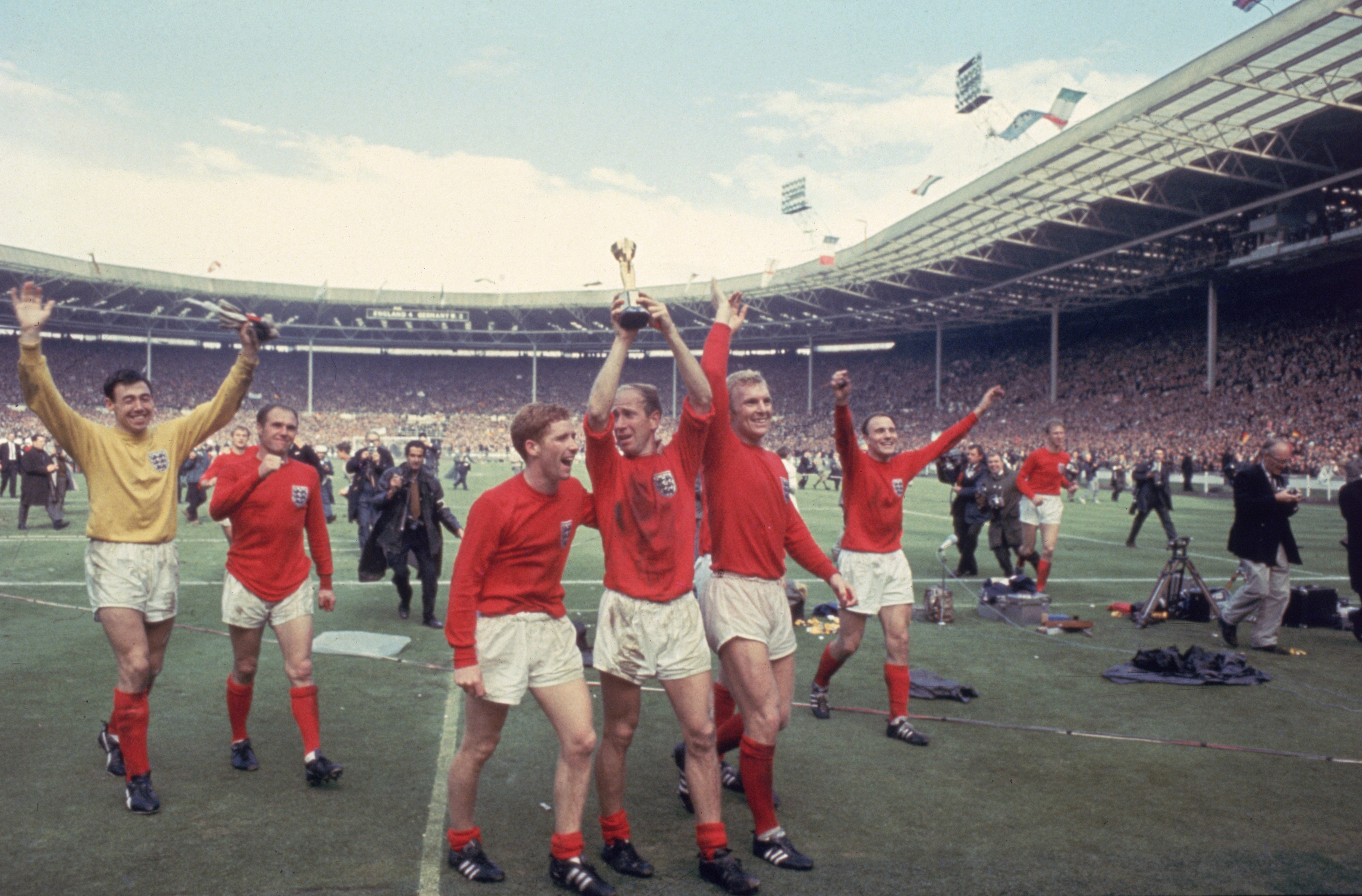 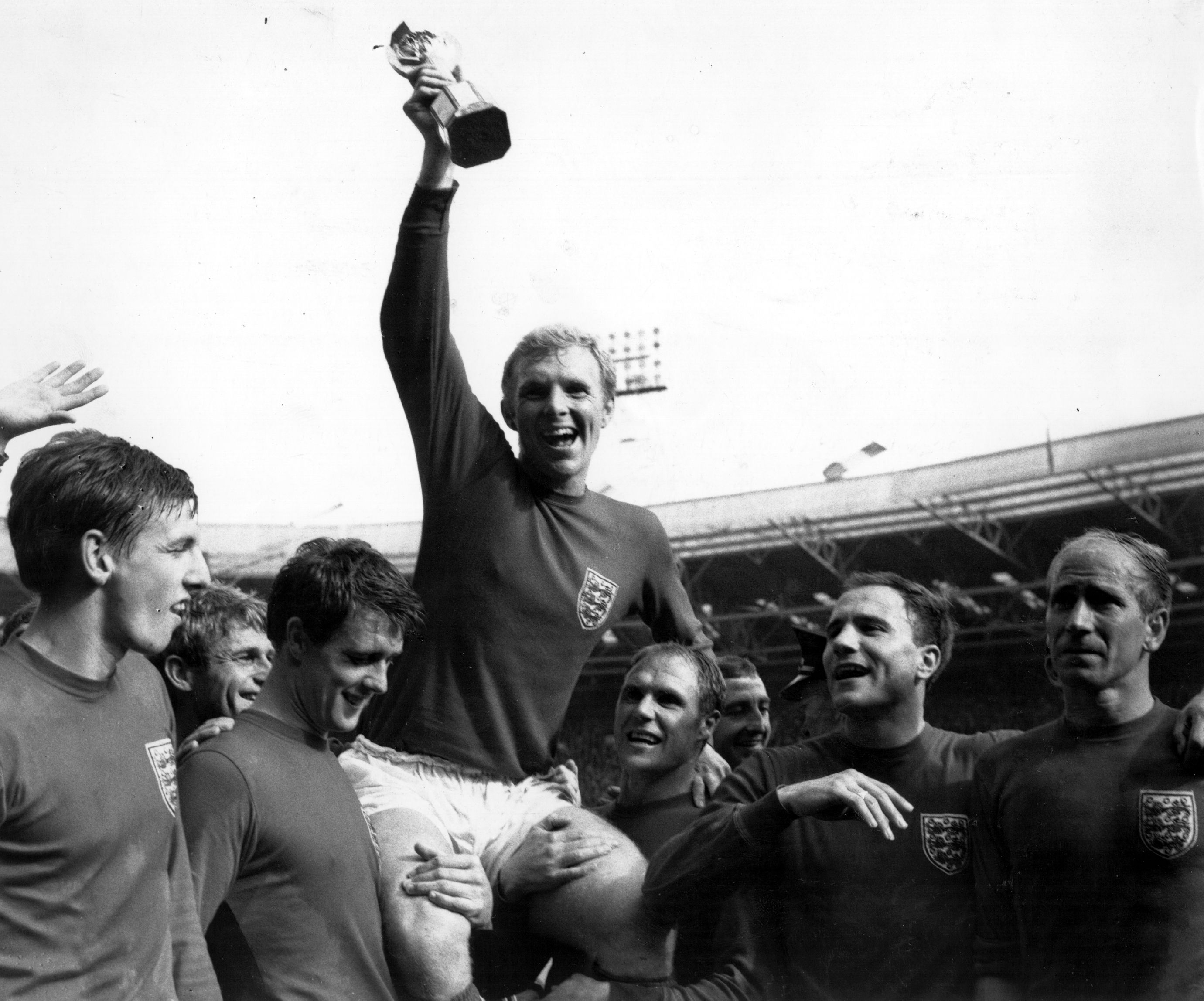 Moore and Co were unaware it had been replaced and unknowingly celebrated with it after the swap.

The deception by the FA and police was only revealed to World Cup winner George Cohen recently, who for the last 54 years had no idea he had been holding a replica on that famous day.

Cohen, 81, shared his dismay and anger about the swap, which he was told about in a new seven-part podcast called 'Stealing Victory – The Untold Story of the 1966 World Cup Heist'.

"Bl***y hell, I don't understand that. I honestly did not know anything about that."

The bombshell about the World Cup was dropped by PC Peter Weston, who was also on the podcast.

He explained how he was given the daunting task of changing the trophies around when just a rookie on the force and that he had no clue about the plan until the morning of the final.

He said: "We didn't have a clue, not until we actually arrived and then we were introduced to the secretary who had two wooden boxes on his desk.

"We were just wide eyed really. You will be taking these to the stadium where you will be met by the head of security. If England win we want you to swap the trophies when you get the chance." 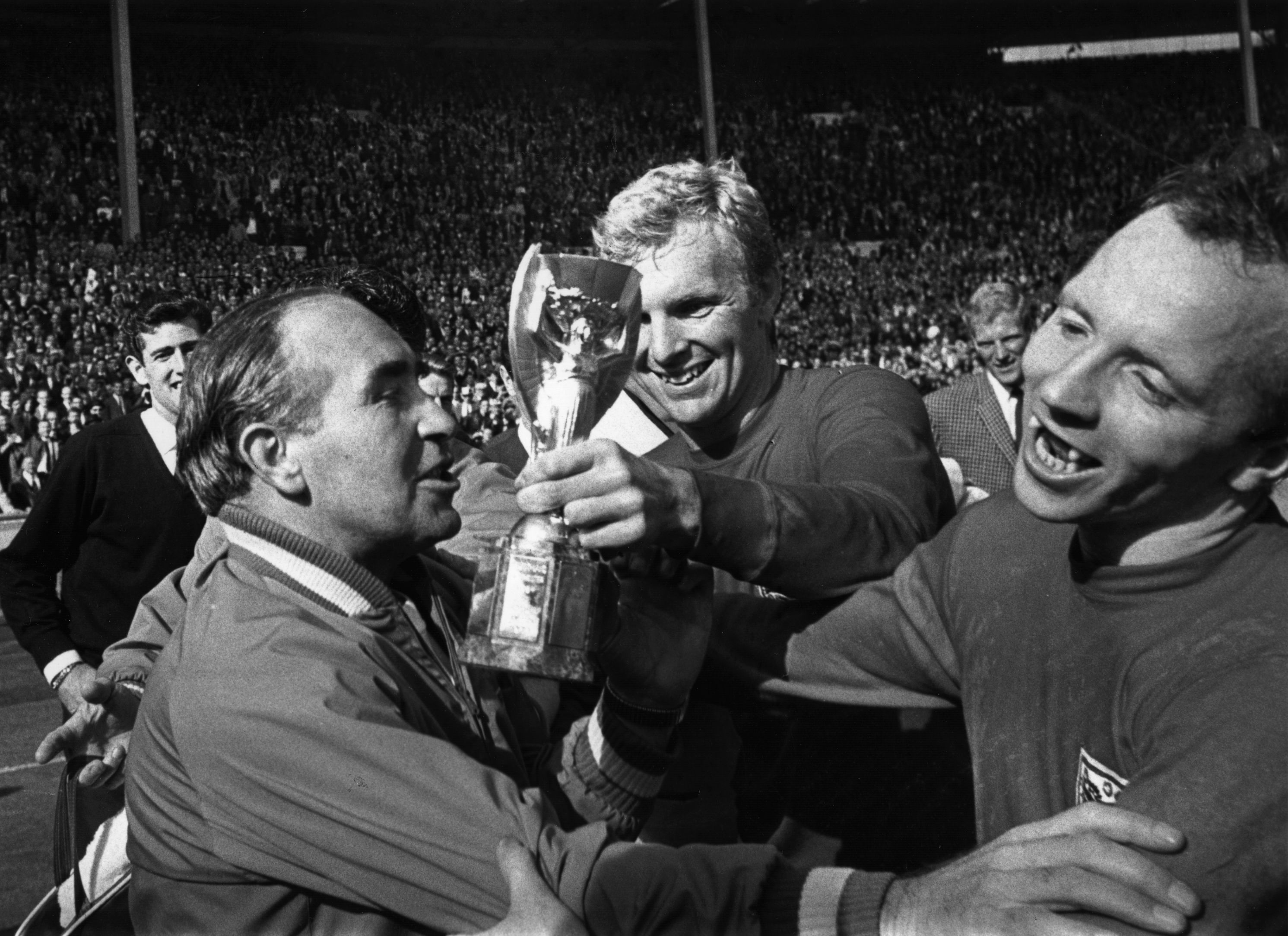 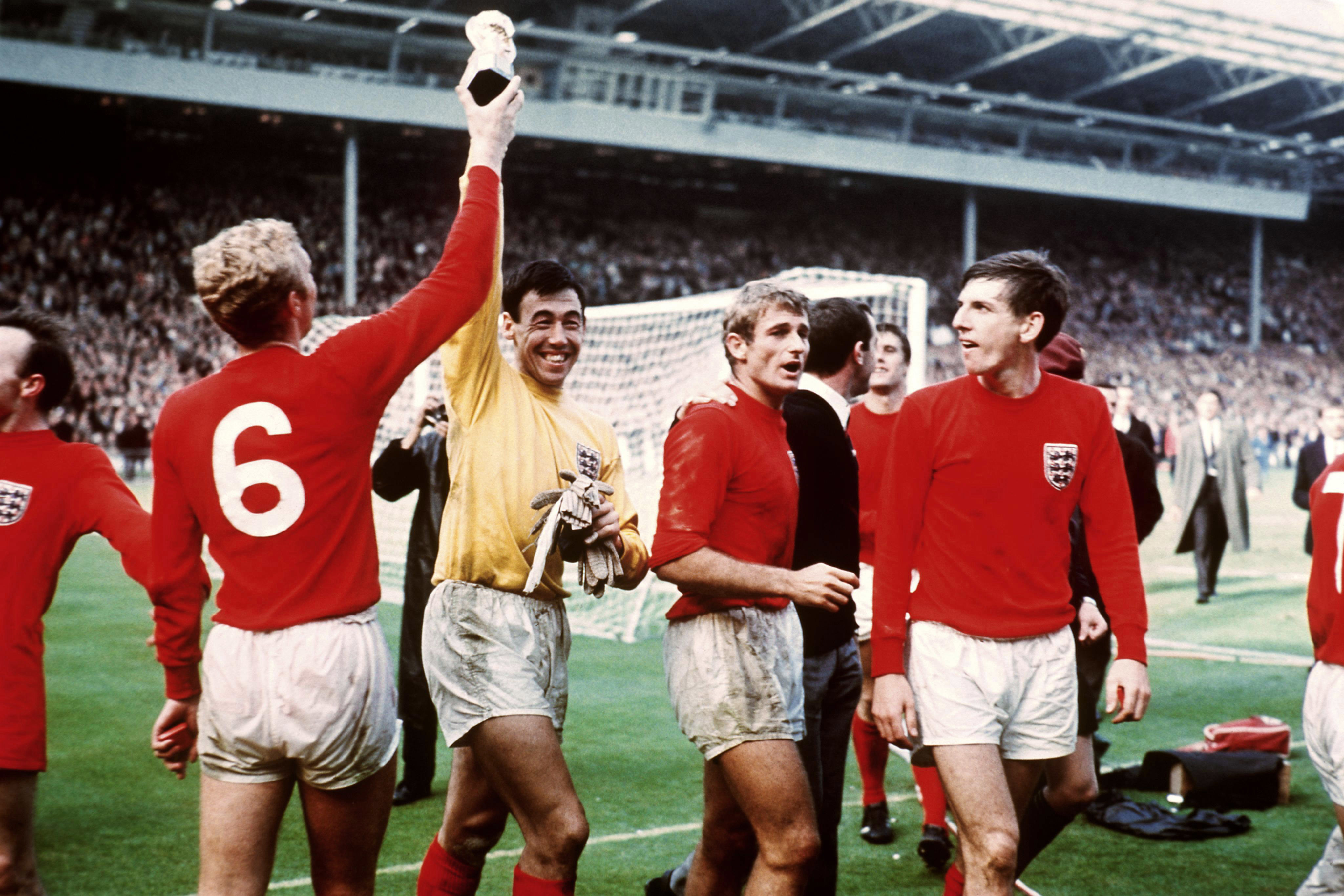 Weston went on to say how nervous he was on the way to the dressing room to carry out the task and that he hoped that the now-deceased Jack Charlton wasn't holding the trophy as he wouldn't have handed it over.

But to his delight, Nobby Stiles, who recently passed away, was in possession of it, which made it much easier for him.

He continued: "I had it under my tunic and walked into the dressing room, it was bedlam, it was packed with people.

"My main thinking was 'I hope Jackie Charlton's not holding it' because Jackie would have told me to go away.

"Out of sheer luck Nobby was sitting starry eyed almost in tears with it in his lap, on his own.

"I just walked up and said 'Nobby you have this and I'll have that,' and he looked at me and went 'okay' and I took the real one off him and out I went. Straight out and then put it in the boot of the car."

When he was asked why the FA wanted the trophies swapped, Weston said he had no idea but suggested: "It's politics, pure politics." 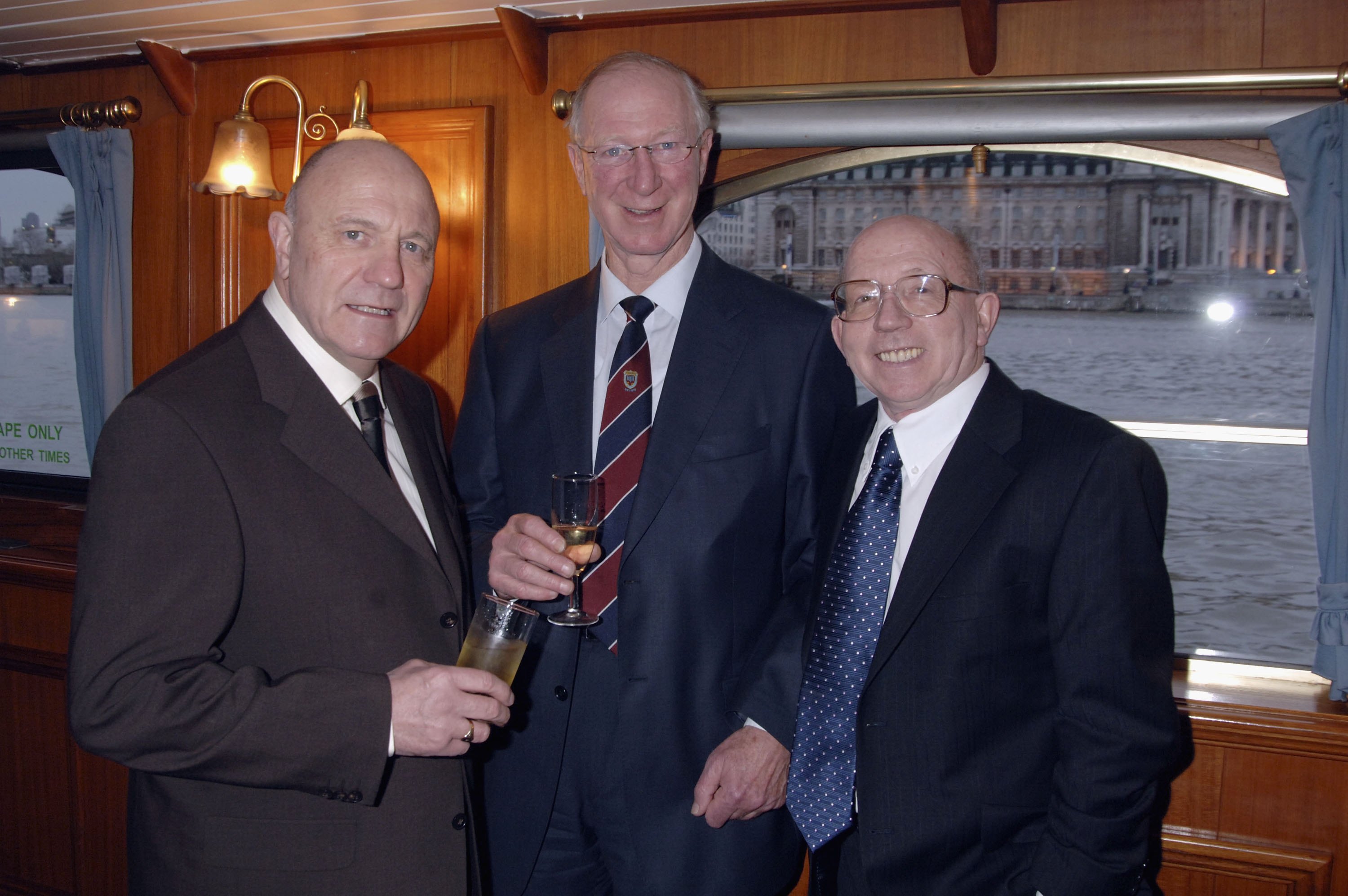 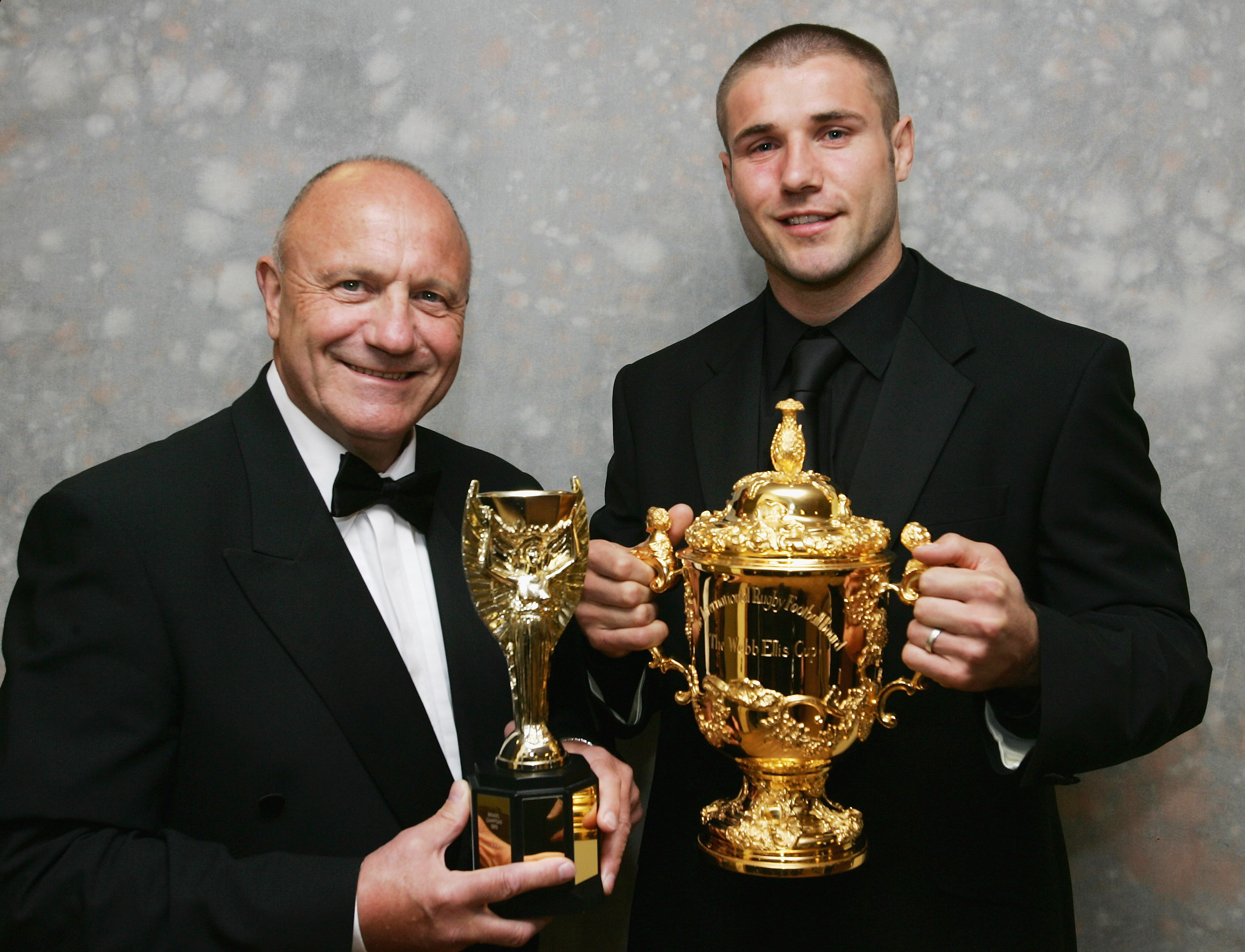 The podcast explores the claims that a deal was done between the police and criminals from the underworld for the Jules Rimet trophy.

But it was kept safe in a central London bank vault until it was handed to next hosts Mexico.

It may have been locked away to protect the trophy from thieves after the fake was stolen four months before the World Cup in 1966 while on exhibition at Central Hall in Westminster, London.

It was later found by Pickles the dog and his owner David Corbett who found the trophy under a car.

The pair then went on a tour around the country with the fake and even appeared on Blue Peter with it.