Home » Sport » How Arsenal could line-up against Man City with Kieran Tierney BACK, Thomas Partey out and midfield changes

KIERAN TIERNEY could make his first start in over a month when Arsenal face Manchester City on Sunday.

The defender, 23, returned to action during his side's 1-1 draw with Benfica in the Europa League on Thursday night. 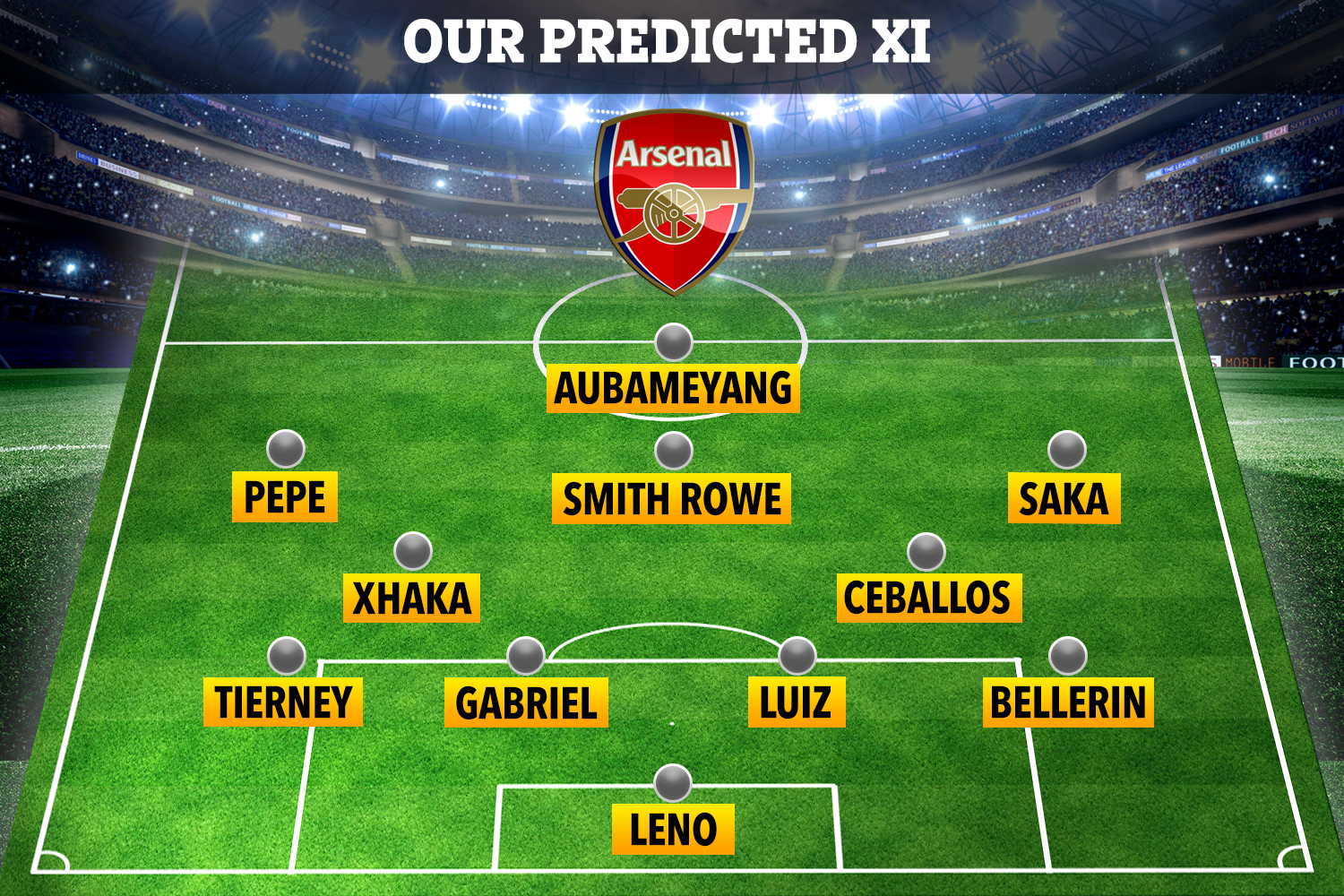 But he has recovered in time for the clash against Pep Guardiola's league leaders.

The Scottish star was used as a second half substitute during the draw with Benfica.

But he is expected to replace Cedric in Mikel Arteta's starting XI on Sunday afternoon.

However, the Gunners look set to be without midfield powerhouse Thomas Partey.

The £45million signing did not travel with the club for the midweek Europa League tie.

He has been training on his own since he injured his hamstring against Aston Villa.

Arteta could be forced to stick with Granit Xhaka and Dani Ceballos in the middle. 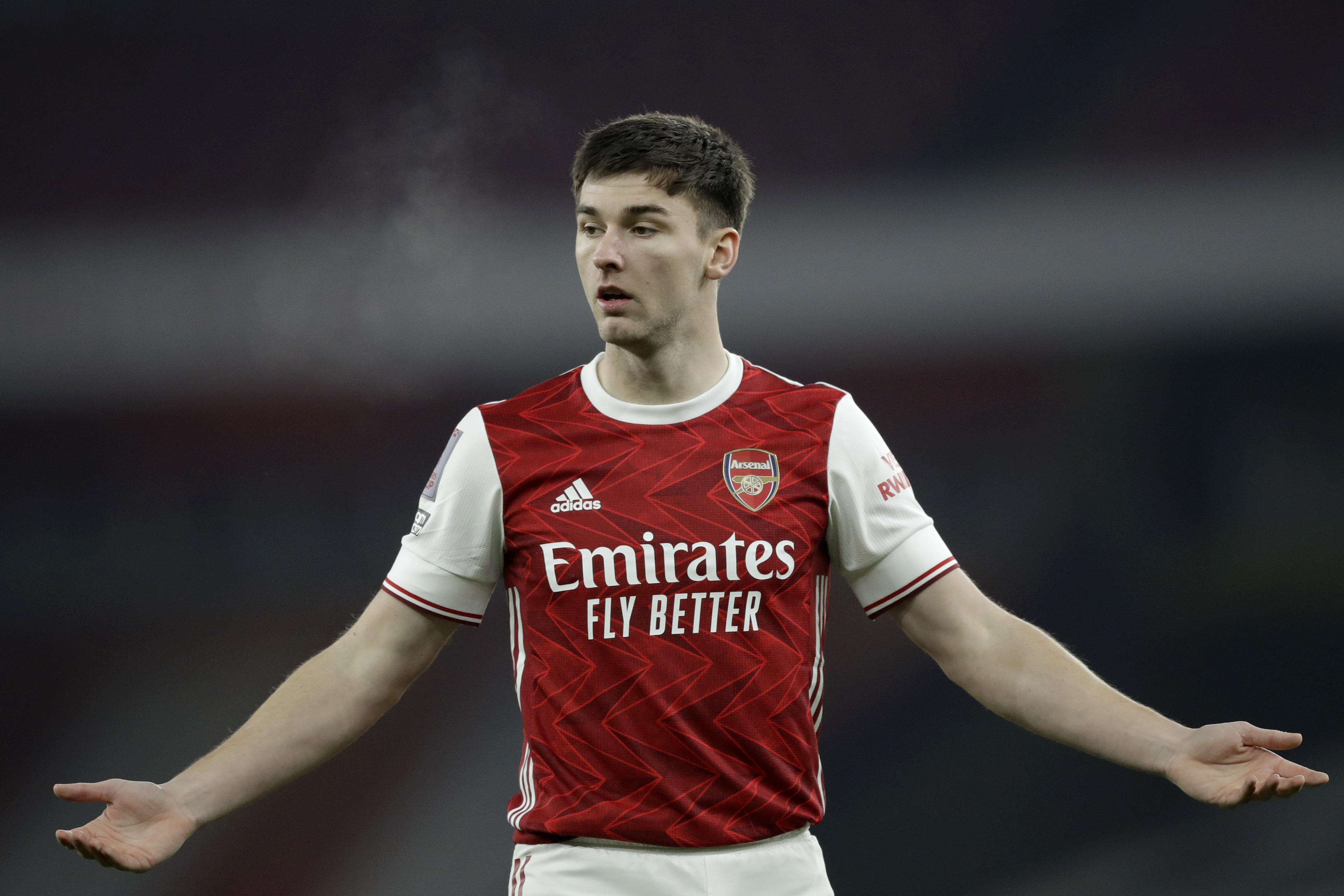 But yet again the Arsenal boss will have to decide who is going to start in the No10 role.

Emile Smith Rowe was forced to play out wide – which was questioned by Arsenal club legend Martin Keown.

In a bid to beat City, Smith Rowe could start in the hole with Nicolas Pepe on the left and Bukayo Saka on the right.

Pierre-Emerick Aubameyang is likely to lead the line despite his poor performance during the week.

He admitted after the match that he should have made more of his chances before Saka saved the day. 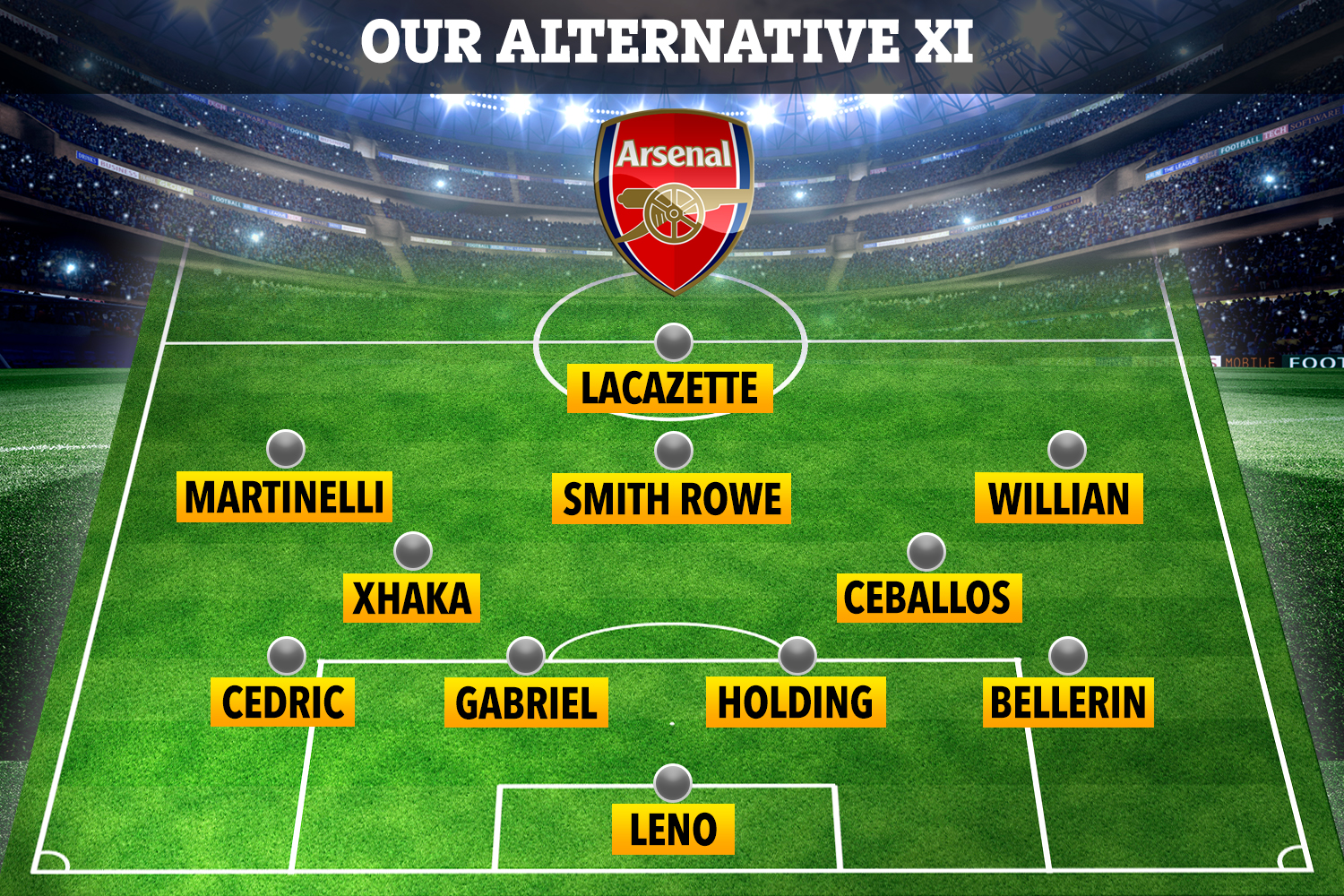