Lyon may be open to talks with the Gunners about selling Aouar as Barca pulled out of buying Depay at the last minute, according to the Daily Mail. 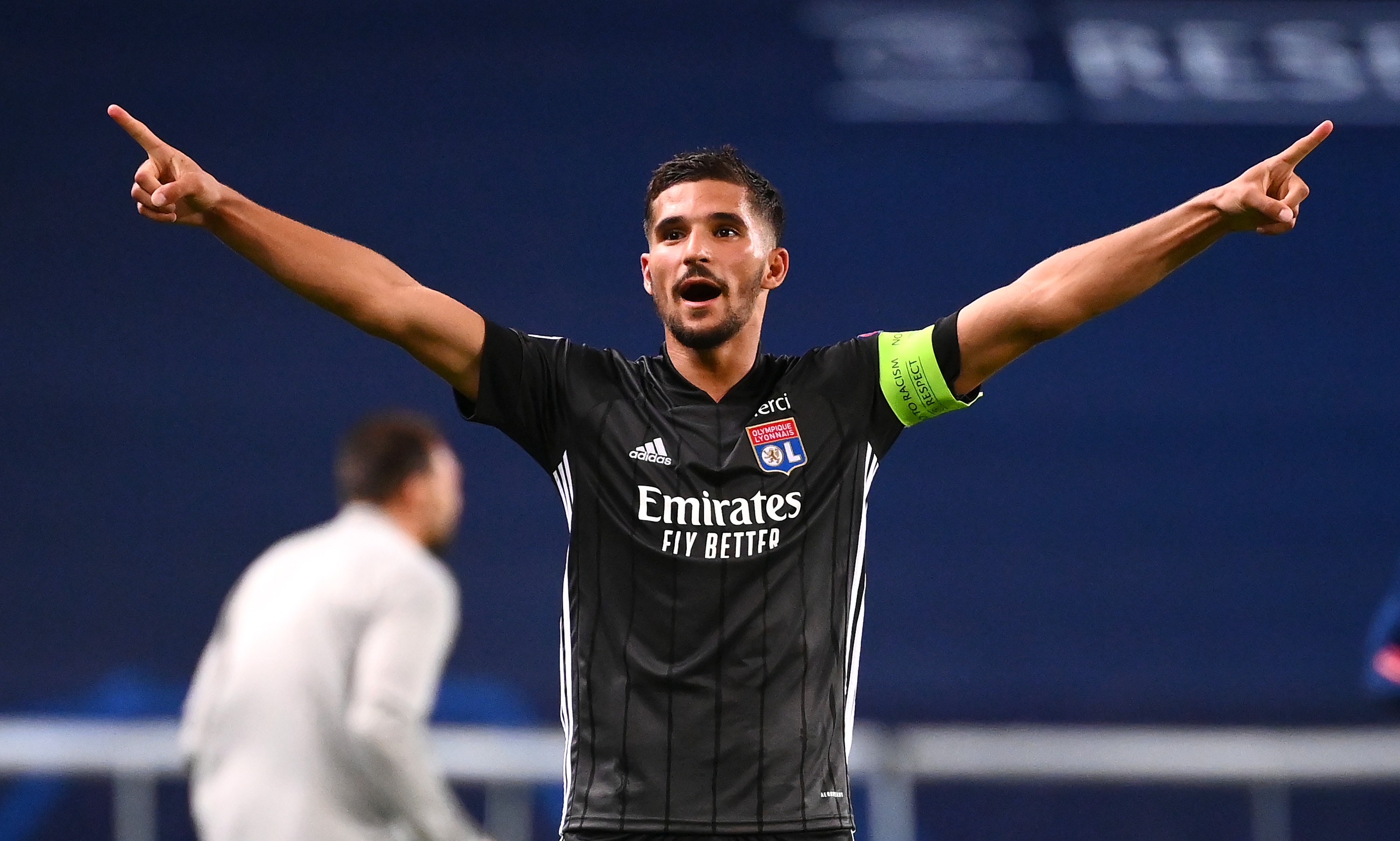 The Mail claim that the deal fell through as Barca couldn't afford Depay's fee, even though Lyon had reduced it to around £23million.

Lyon had initally wanted around £26m for the Dutchman but had dropped the price in an effort to push the deal through.

Barca had agreed to the proposed fee and had even received paperwork from the Ligue 1 side to complete the move.

It is said that the reason they couldn't afford Depay is because Ousmane Dembele's proposed switch to Manchester United had also fallen through.

Barca boss Ronald Koeman had been relying on the funds to finance the negotiations.

Their change of heart puts Lyon in a compromising position as they had been expecting the cash from the Depay transfer.

In a double blow, they could now lose him on a free next summer as they haven't convinced him to sign a new contract.

In a bid to recoup the cash they expected from the Depay deal, they could attempt to sell Aouar to the Gunners.

Arsenal have had their eye on Aouar all summer but the French side had been reluctant to sell.

Lyon had rejected a £32m bid for Aouar, but Arsenal were reportedly lining up another bid for the star.

The news of his potential arrival to the Emirates was received with optimism from Arsenal players, including striker Pierre-Emerick Aubameyang. 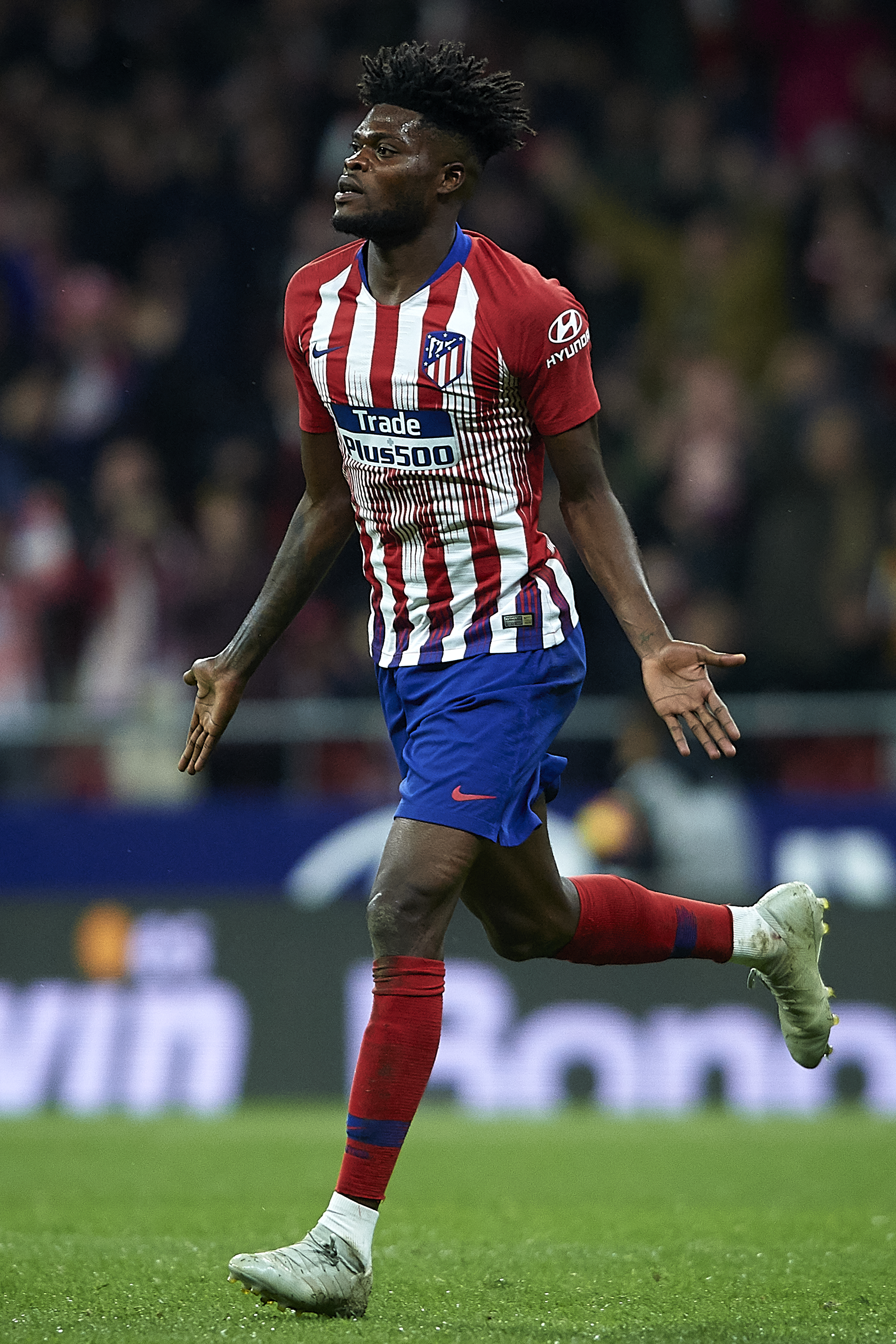 "I hope we will be lucky to have these types of players at the club, I'm sure he can bring a lot to us.

"I hope he will come even though he is at Lyon."

If Lyon do decide to sell Aouar to Arsenal, it will see him join Thomas Partey who the Gunners signed from Atletico before the transfer deadline.

Although Partey's £45m transfer fee could see the Gunners limited for cash in their pursuit of Aouar.