STEPH HOUGHTON believes England having a new performance psychologist could help their quest for international glory.

And the Lionesses skipper warns her team-mates need to be defensively disciplined against North Macedonia despite predictions of them trouncing the minnows. 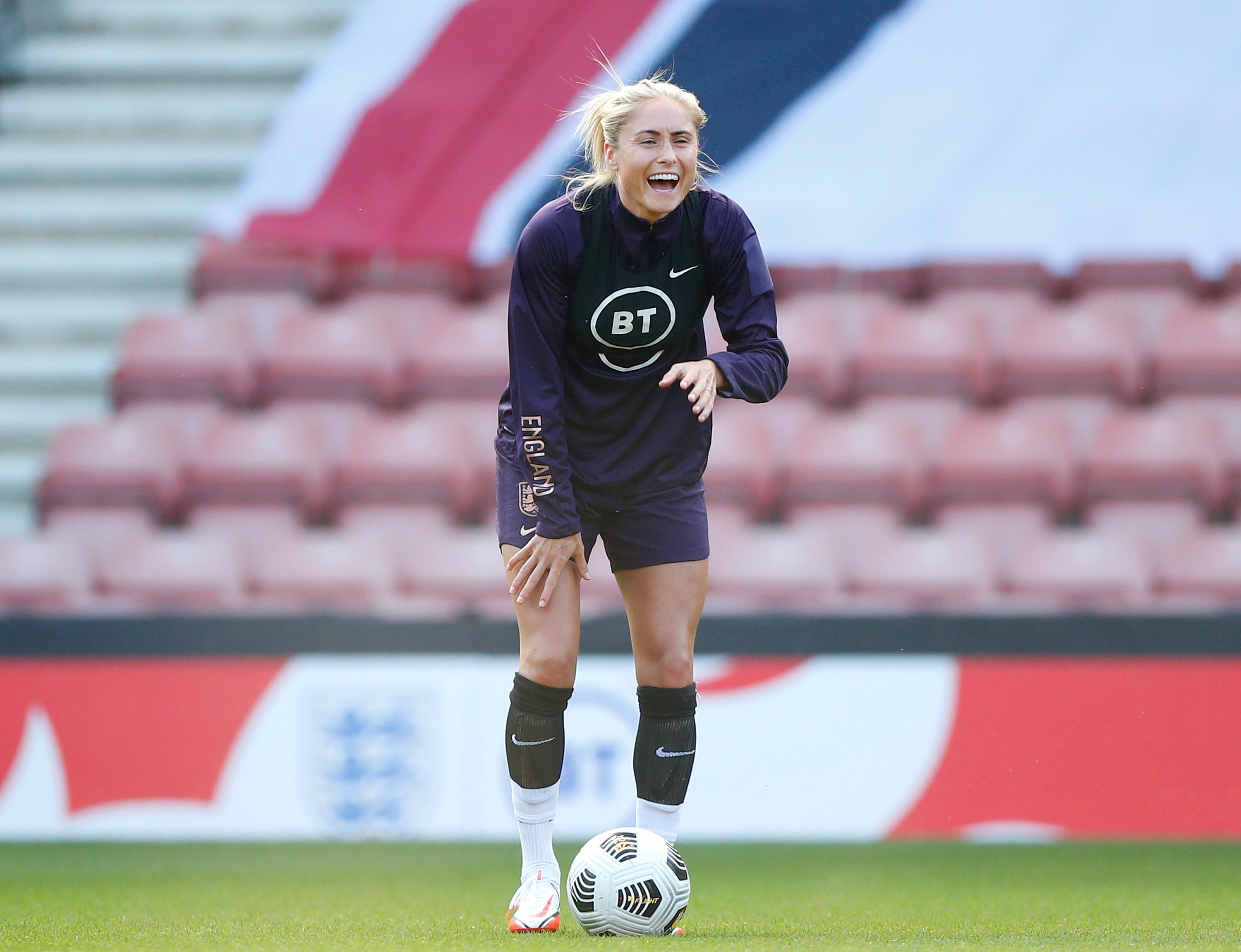 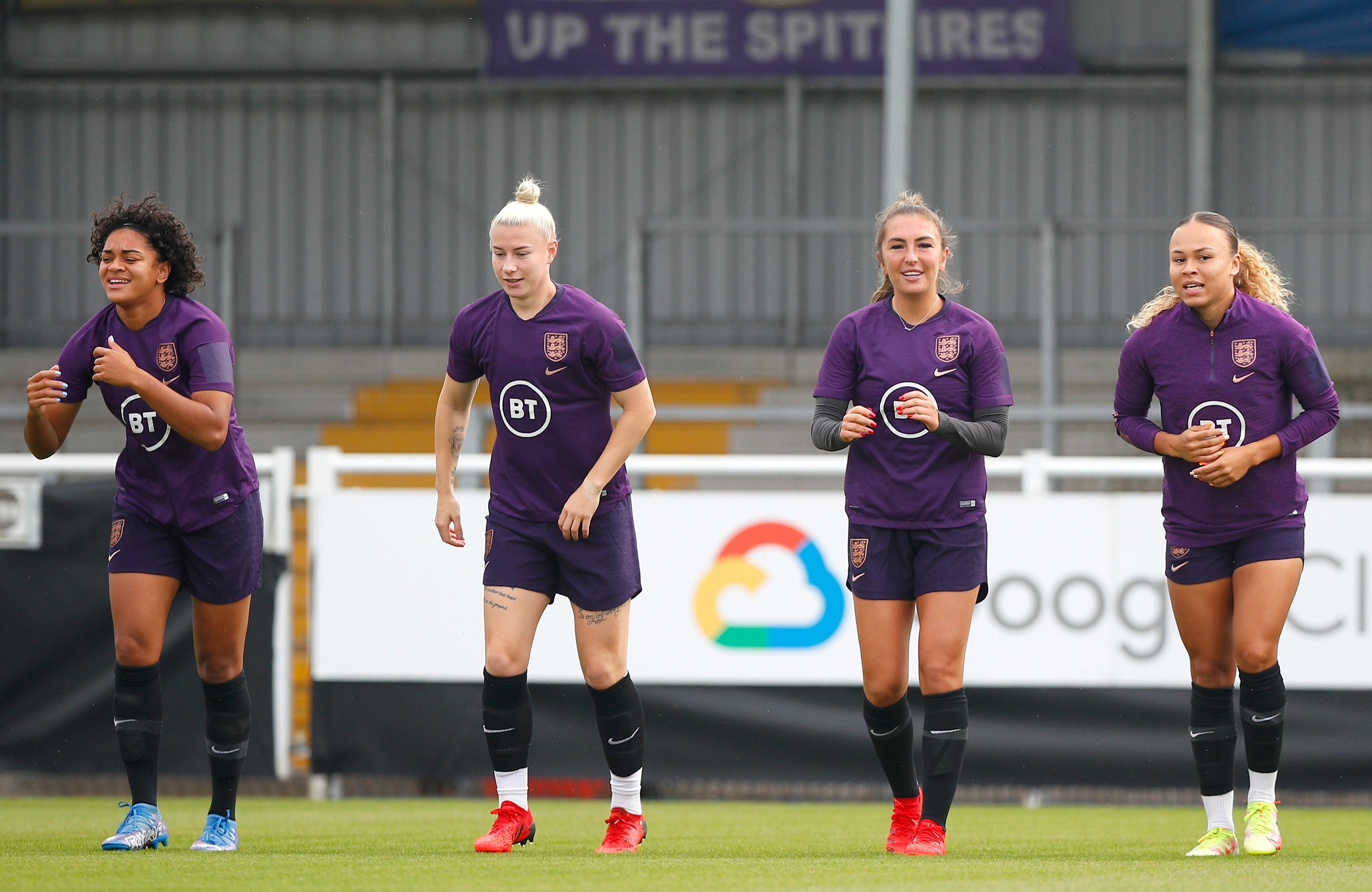 Houghton, 33, was speaking ahead of England’s World Cup qualifier against the Macedonians tonight, their first game under new boss Sarina Wiegman.

Houghton, who worked with sports psychologists, said: “Getting the trust of the psychologist is really important for us going forward because we're going to have some bad moments.

“But we're one hundred per cent going to have more good moments than bad.

"As soon as I got the armband I knew that it would be important to lean on someone, to talk about how I would be on and off the pitch.

"I was young when I first got given it and I knew there were going to be some tough times ahead, but also some really good times.

“It's always nice to have someone that's quite neutral, and not really associated with the team

"Somebody who won't be emotional with you and you can just bounce ideas off, explain your feelings to.”

Hays, who advised Harlequins stars in the run-up to their 2012 Rugby Premiership triumph, will work as part of Wiegman’s support staff.

For the England manager, Hays’ input will be important in terms of building the team’s resilience.

The former Netherlands boss is aiming to lead the Lionesses past the semis of a major tournament for the first time since 2009.

Back then Hope Powell led the team to the final of theWomen’s Euros where they were beaten 6-2 by Germany in Finland's Olympic Stadium.

Weigman, 51, said: “I talked to Kate and really clicked. What we want to do, is to get more team resilience, get some identity and have our values. 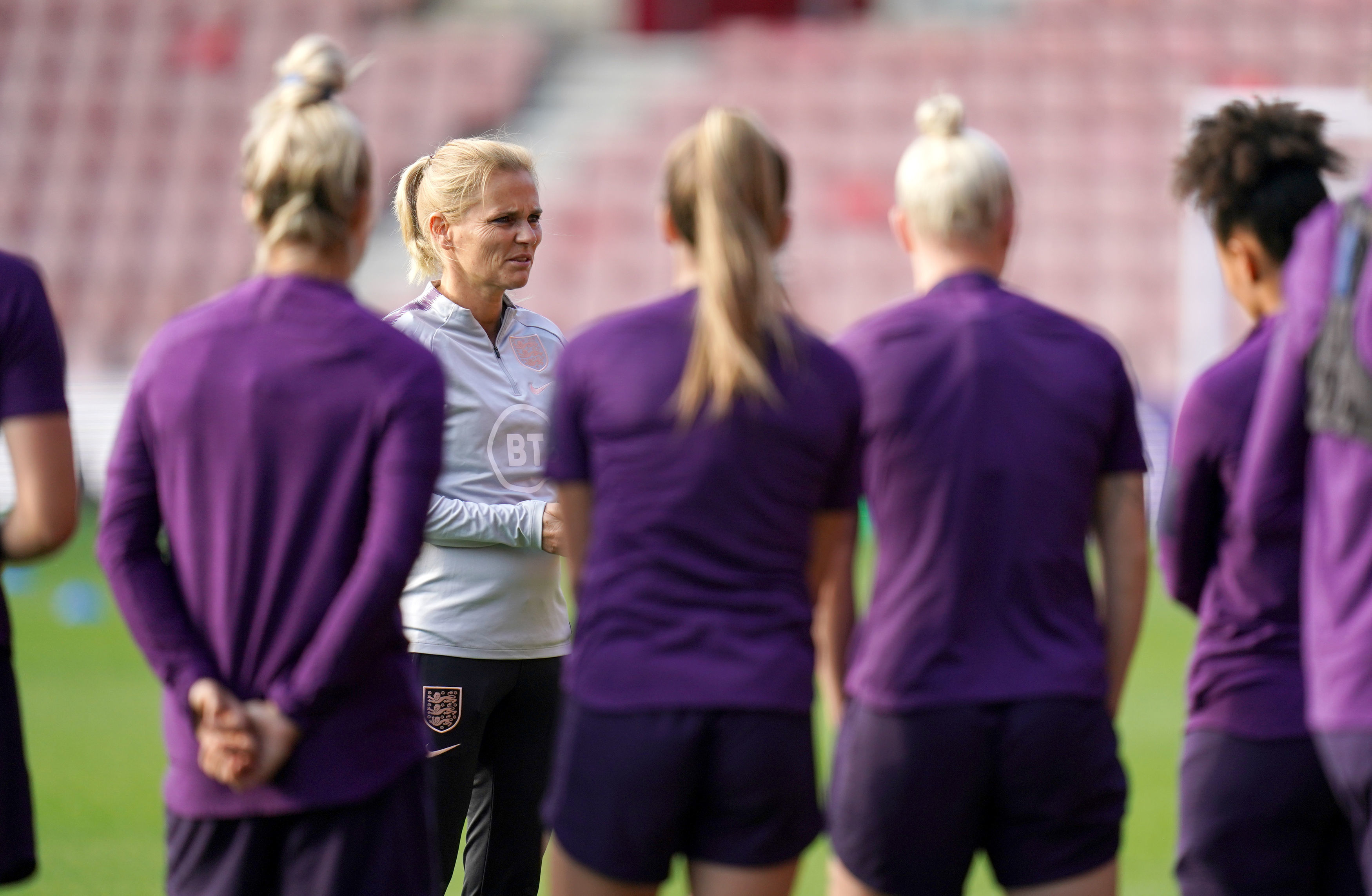 “It's really nice to have a specialist who can bring in their qualities and knows about these things.

England’s duel with North Macedonia at St Mary’s will be their first match in front of fans since November 2019.

The encounter will also be the first of England’s Group D World Cup qualifiers with five matches more scheduled before the end of this year.

And those clashes will be against Luxembourg, Northern Ireland, Latvia and Austria.

North Macedonia – who are 123 places below the Lionesses who are eighth in Fifa’s rankings  – are yet to win a game this year.

The best teams are those that absolutely love keeping clean sheets and no matter who we play, whether it's North Macedonia or one of the best teams in the world, it's important that we get in that habit

And they suffered two heavy Euros qualifying losses to France in September and October last year including an 11-0 trouncing.

Despite these results, Houghton expects the Lionesses need to be shrewd in defence.

Houghton said: “The best teams are those that absolutely love keeping clean sheets. 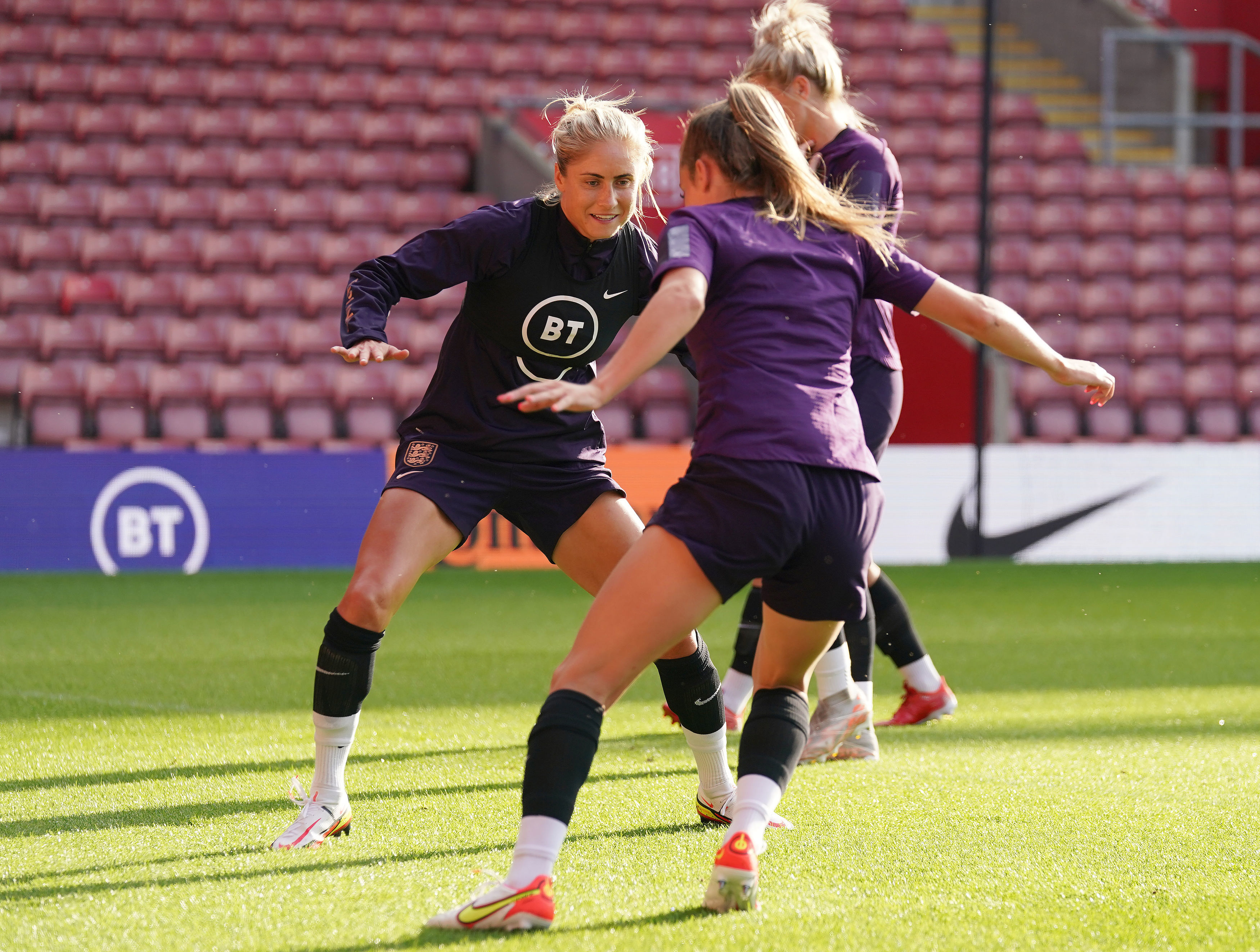 "No matter who we play, whether it's North Macedonia or one of the best teams in the world, it's important that we get into that habit.

Wiegman added:  “We'll start with the game with what I think will be the best team.

“And we'll see what we think is needed, who we want to see and what the score is and then decide what we'll do.