IT is no wonder Bournemouth and Norwich are on course for promotion from the Championship. 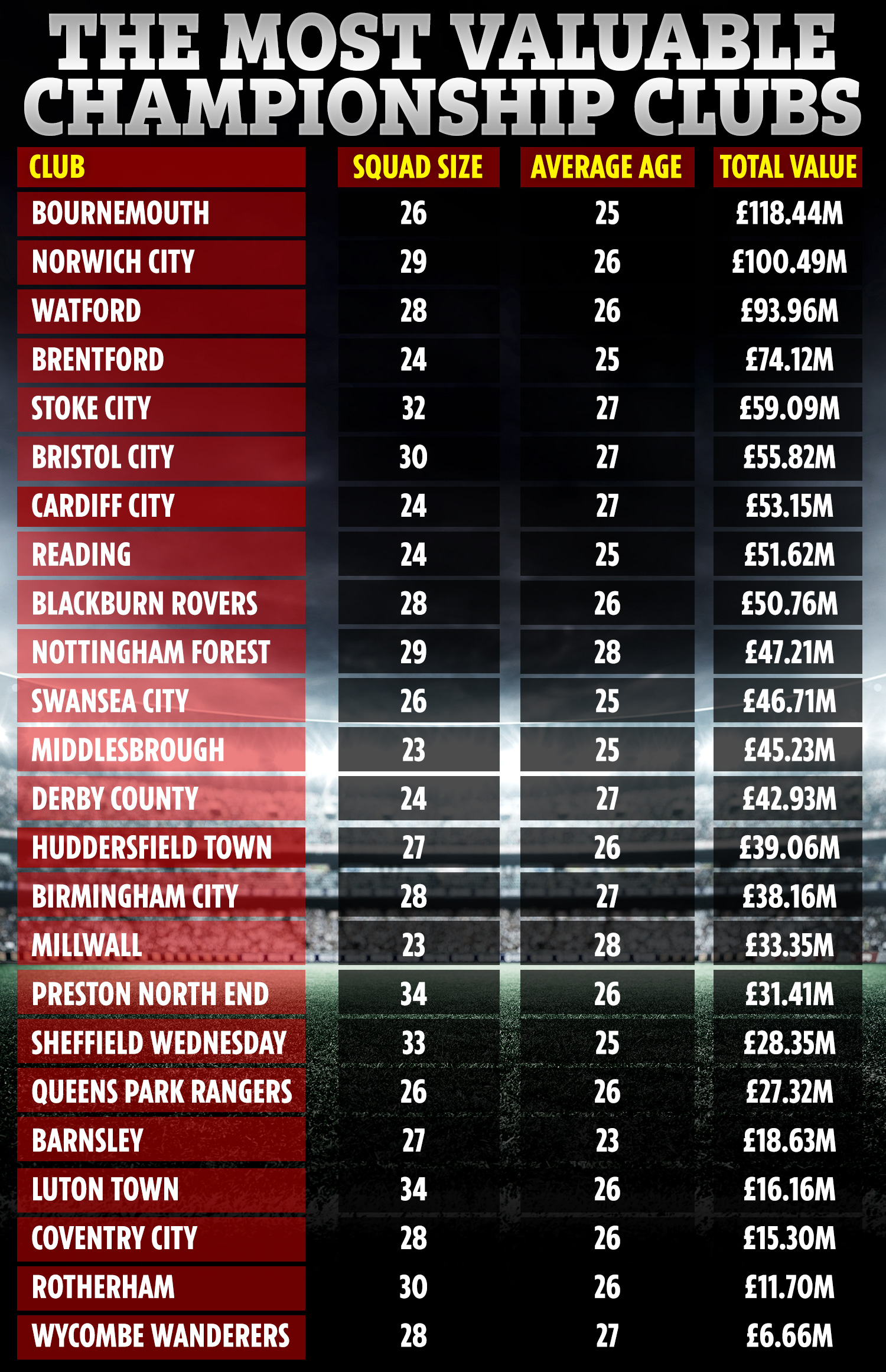 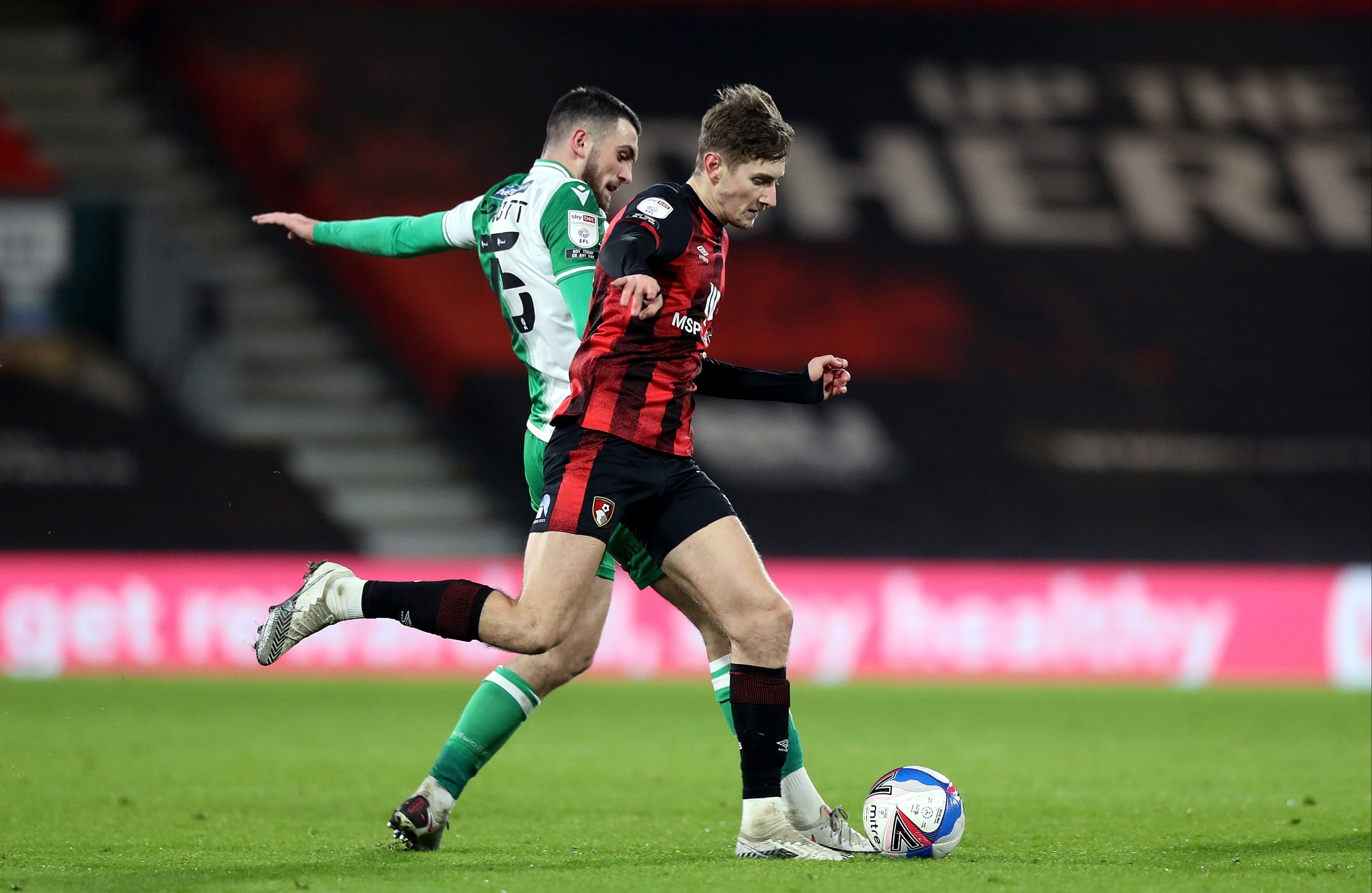 And who can forget £18m forward Dominic Solanke who finally appears to be showing what he is capable of.

So it is no wonder manager Jason Tindall boasts the most expensive squad in the Championship worth a whopping £118.4m.

According to figures from transfermarkt, that's over twenty times more than newbies Wycombe whose squad is valued at £6.6m.

Rank favourites to be relegated following their promotion from League One, Gareth Ainsworth's warriors sit four points adrift of safety.

If they pull off survival, it would be nothing short of a miracle with the side failing to spend a penny on players – relying only on free transfers and loans.

Unsurprisngly Norwich have the second most expensive squad valued at £100.5m ahead of Watford worth £94m.

Brentford, who have their scouting network down to a tee, occupy fourth. 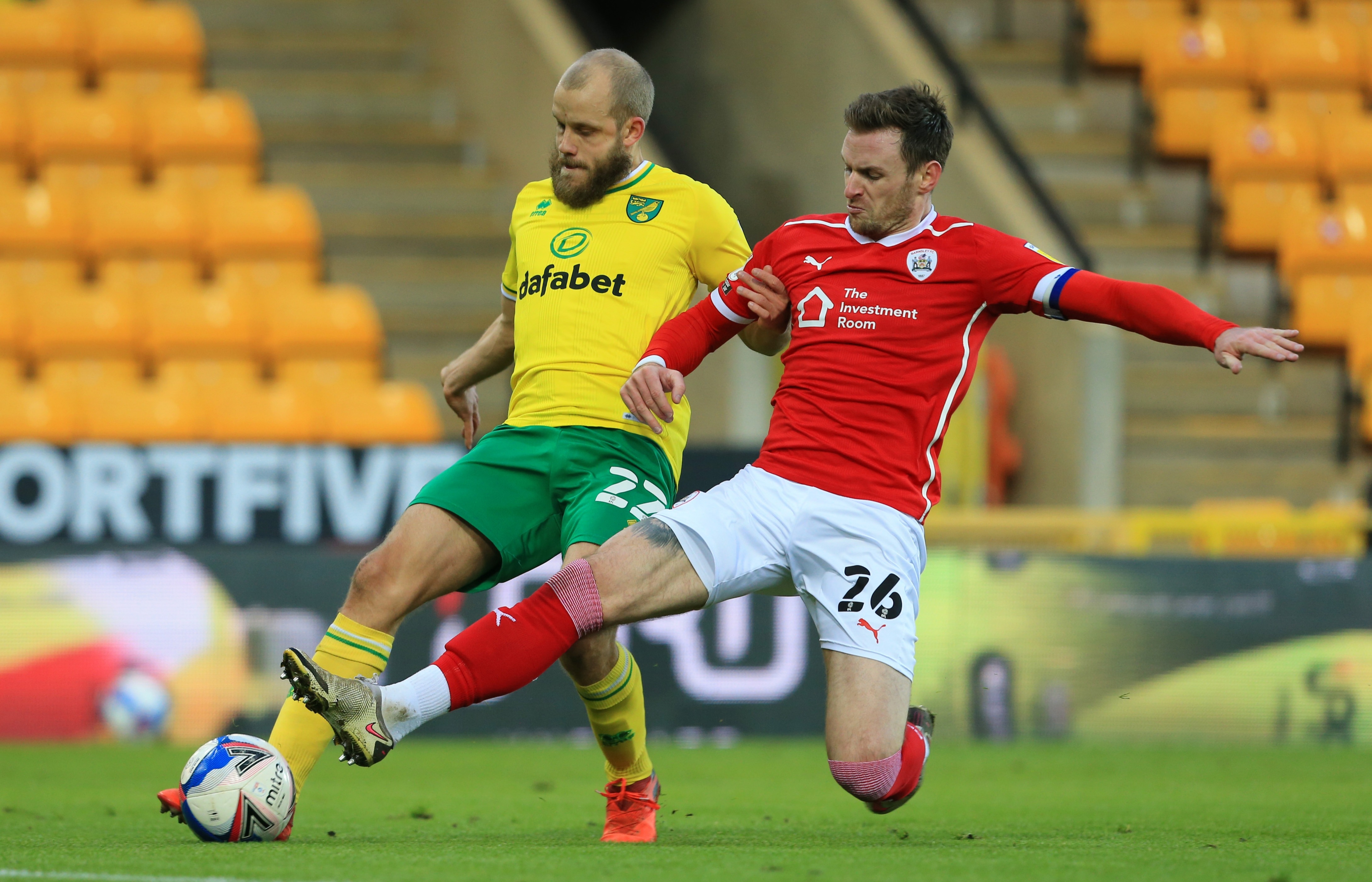 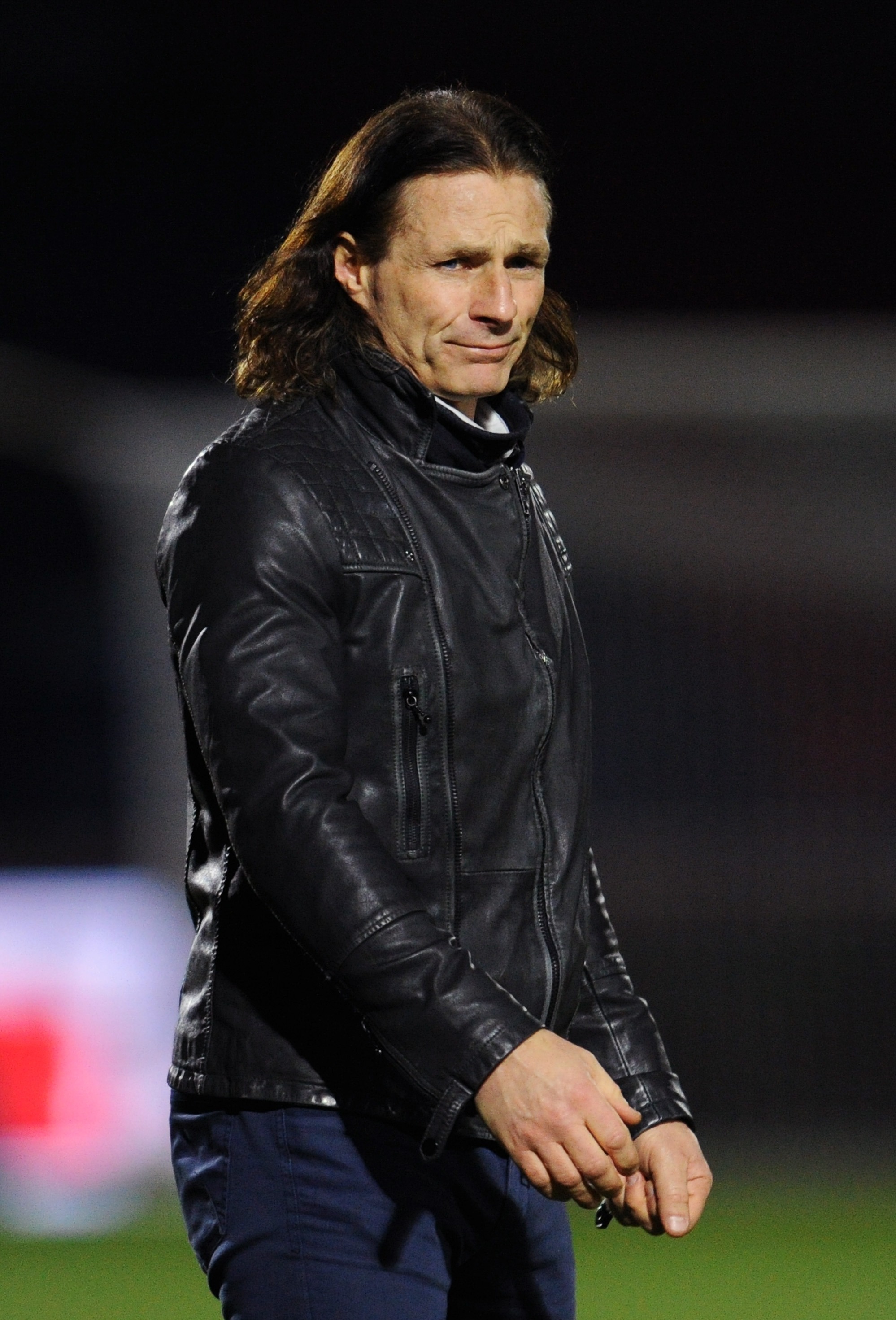 And they are set to make another huge profit on Ivan Toney having signed the striker for an initial £5m from Peterborough.

He has bagged 16 goals in 26 games this season and is being touted for a Premier League move in the future.

Towards the bottom Rotherham have the second lowest valued squad worth £11.7m while Coventry's stands at £15.3m. 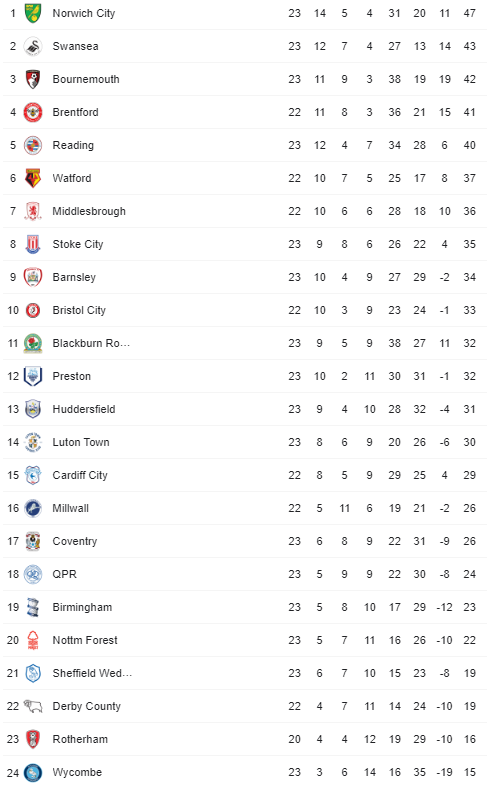 Derby appear to be the biggest underachievers. Wayne Rooney's squad is worth £43m as they sit 22nd in the league.

And Barnsley are proving to have a fine season under new manager Valerien Ismael.

After pulling off the great escape last season, they currently sit ninth, three points off sixth spot despite having the fifth lowest valued squad in the league.