The M&S X England range has been modelled by Harry Kane and Gareth Southgate, among others, but met with negative reactions from customers. 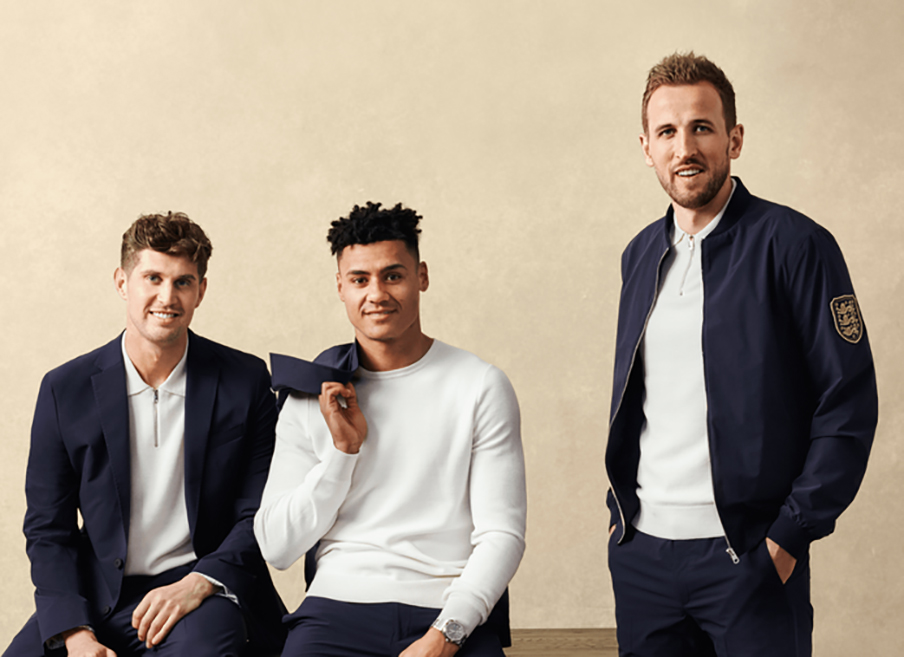 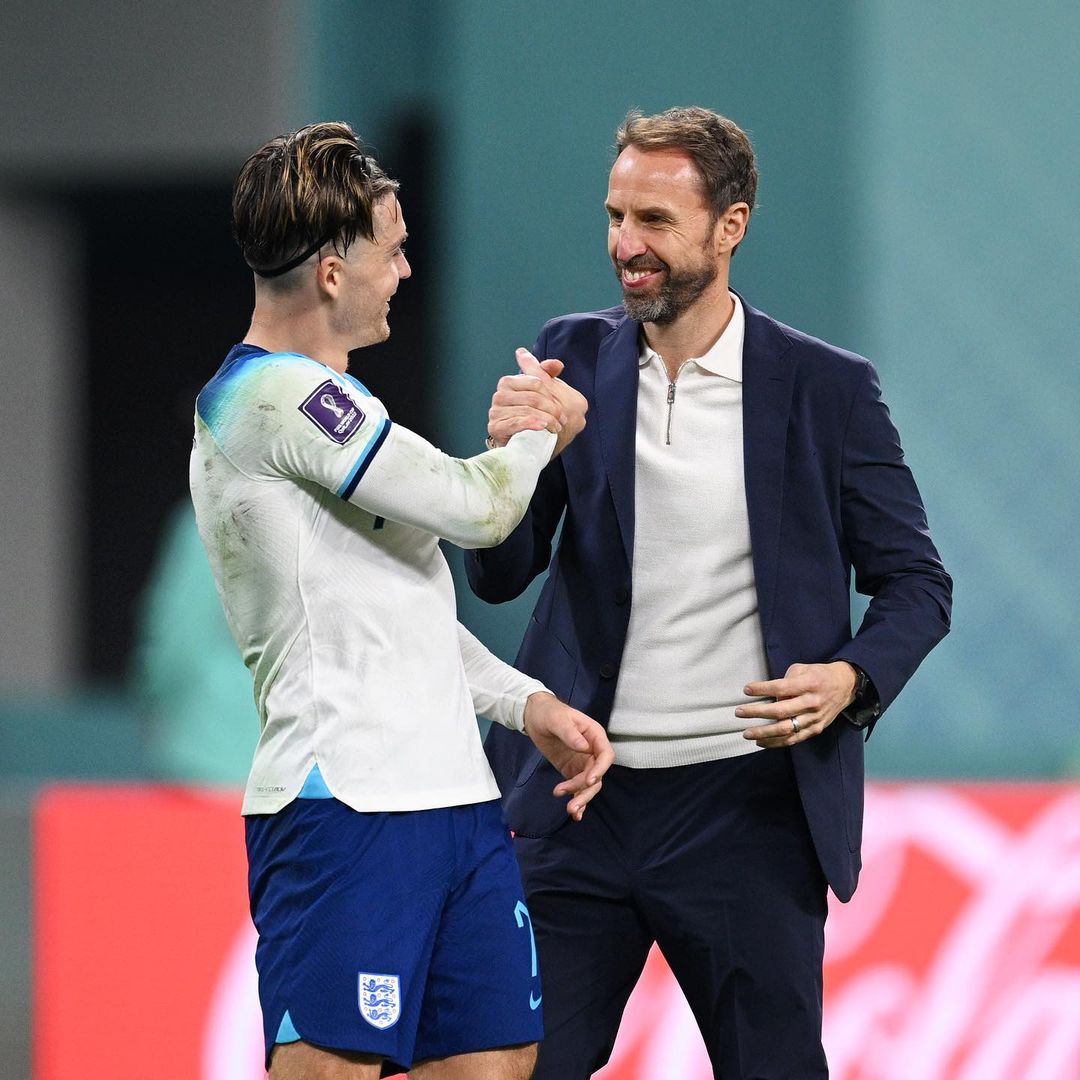 One branded the trousers "c***" while another said the blazer felt more like a cagoule.

Other complained of low quality clobber and sizing mishaps.

Southgate wore the £95 Tailored Fit Technical Performance Blazer in the dugout as the Three Lions routed Iran 6-2 in their tournament opener.

However, one online review said: "The fabric feel is not like a normal suit jacket. 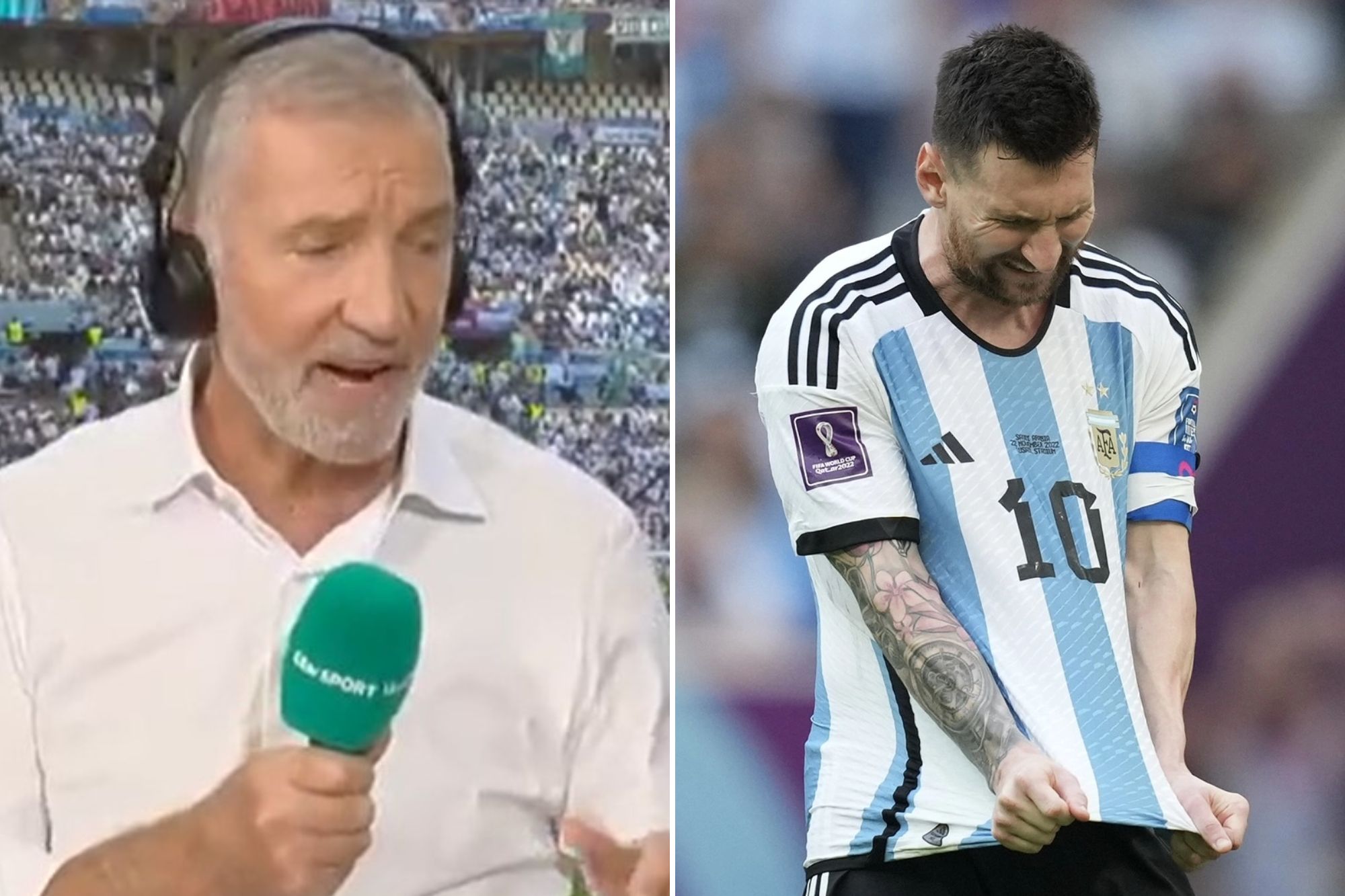 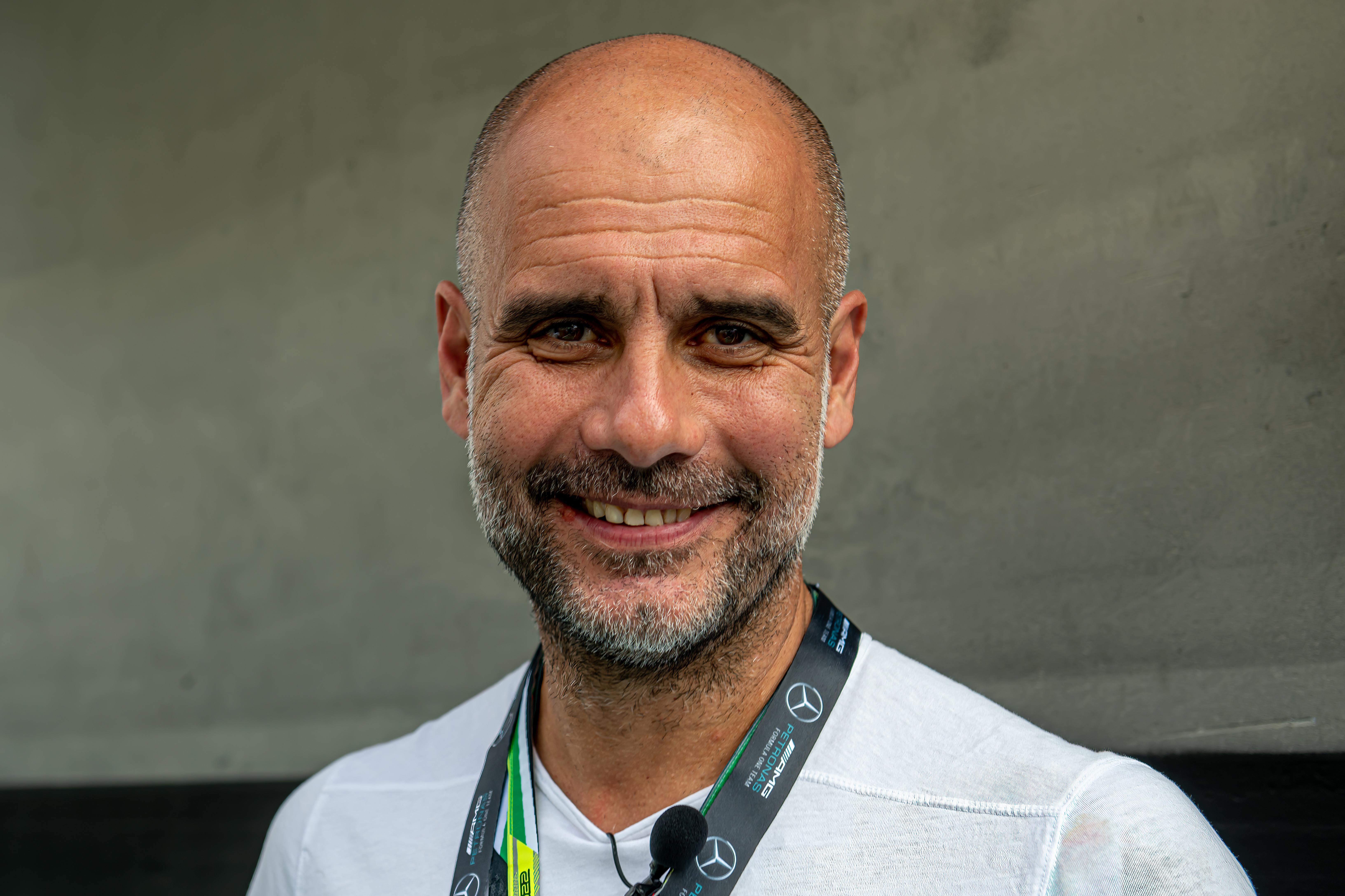 The England manager wore the blazer of a £39.50 Merino Wool Blend Zip Neck Polo Shirt, which was also blasted online.

One reviewer fumed: "The garment looks very nice and it is however the nature of the weave makes it very vulnerable to getting pulled.

"And you get pulled loops or drawn threads very quickly.

"Mine started on second wearing."

Not many items in the range were safe from the fury of commenters.

One customer, called Dave, wrote: "Whilst browsing and looking specifically for a casual jacket in store recently, I happened upon the X England range.

"Tried on the bomber jacket, fantastic, then stupidly picked up these matching trousers.

"Once home, tried them on, so tight around the girth and calf, way undersized."

He also complained that the material was "cheap quality" and did not "warrant a £95 price tag".

He added: "Been an M&S customer for over three decades and this is my first, and hopefully last, negative experience.

"Don't begin to waste you money on these dreadful trousers, if you do, buy at least one if not two sizes bigger and don't expect them to last or look good."

However, the store did have some defenders online.

One Twitter user wrote: "Got some lovely bits in the M&S England range, worth a look."

England's stars modelled the range in collaboration with the high-street giant before jetting off to Qatar for the global tournament.

The Three Lions surged to a 6-2 victory over Iran as they started their World Cup campaign in style.

There were goals for Jude Bellingham, Raheem Sterling, Marcus Rashford and Jack Grealish, as well as a brace for Bukayo Saka.

Grealish celebrated his goal with an 'arm worm' as a special tribute to a young fan. 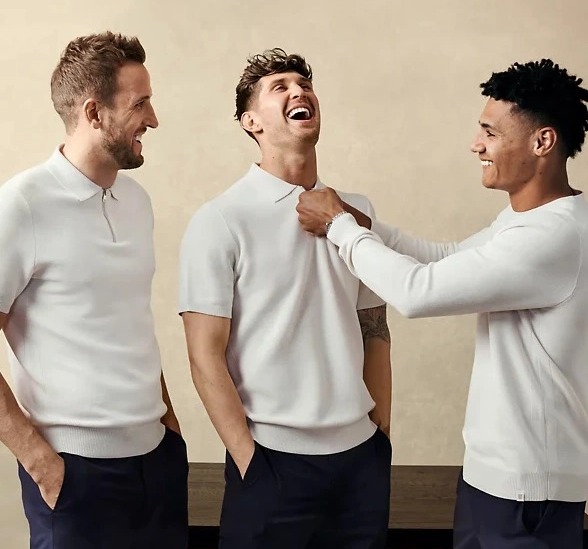 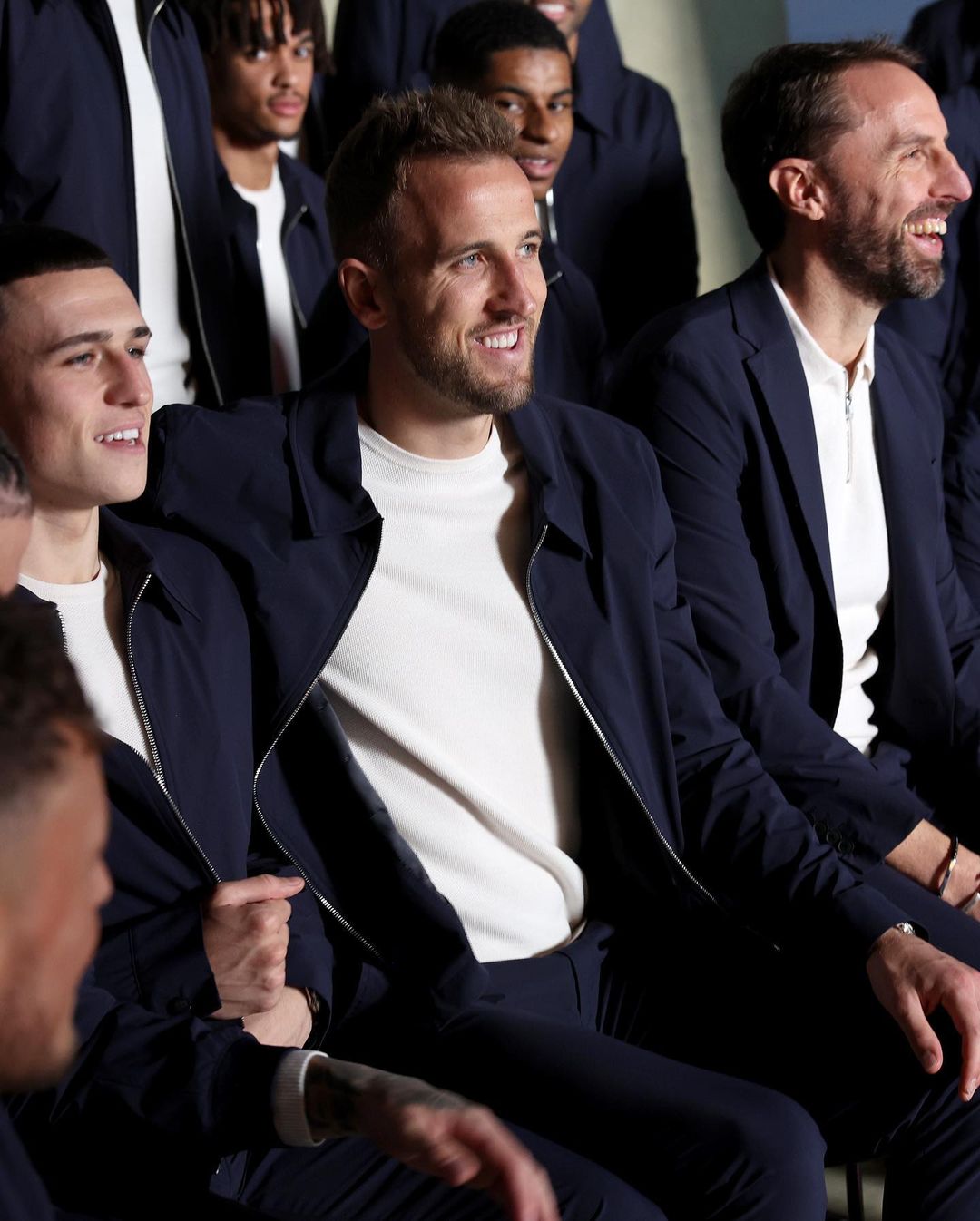