And both Holland and Argentina are set for heavy Fifa fines as the aftermath of the “Battle of Lusail” rumbles on. 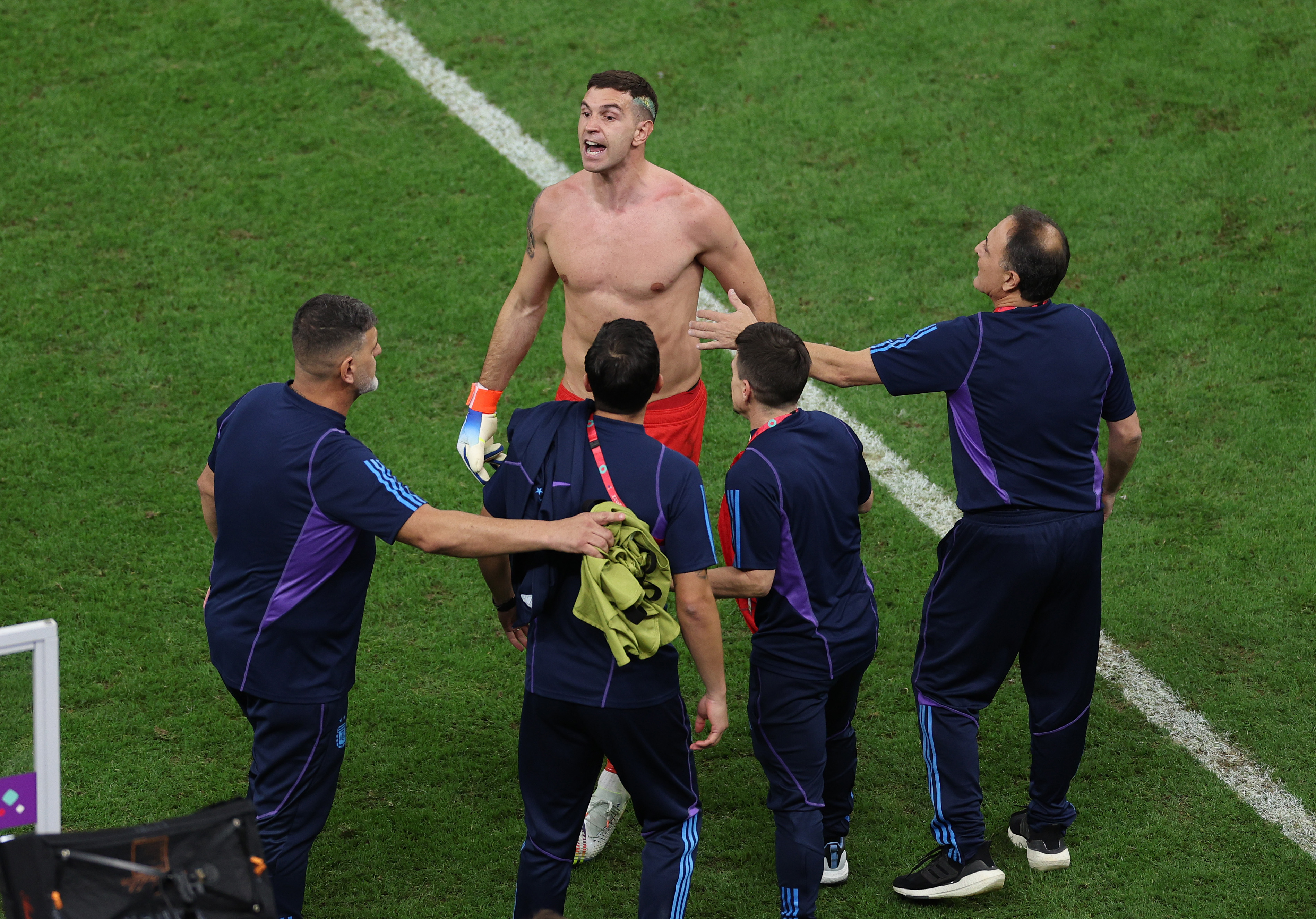 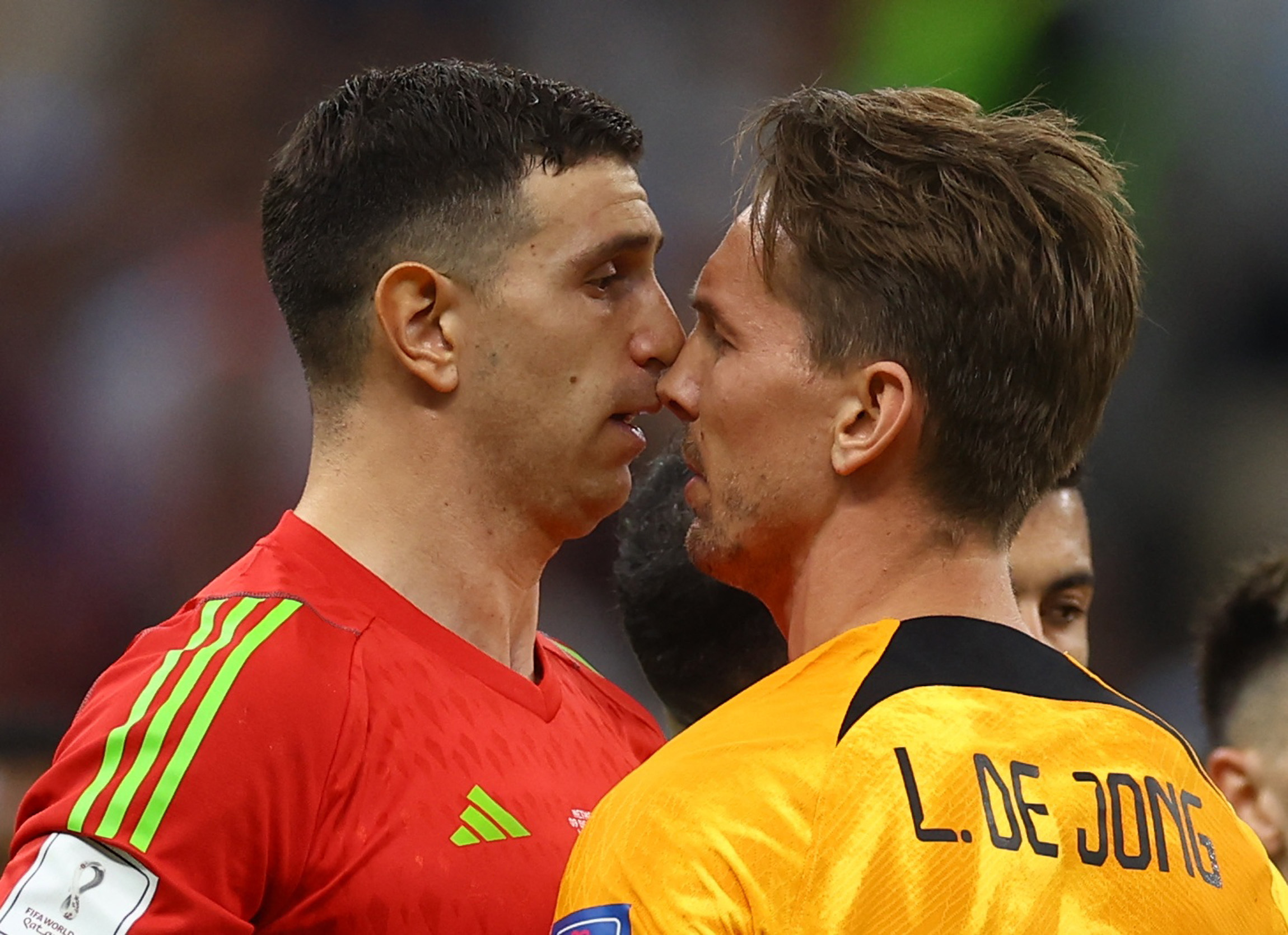 Aston Villa keeper Martinez lost his cool with Lahoz despite his shoot-out heroics.

Martinez said: “The ref gave everything to them

“It all turned upside down.

“He gave 10 minutes extra time for no reason. He just wanted them to score. 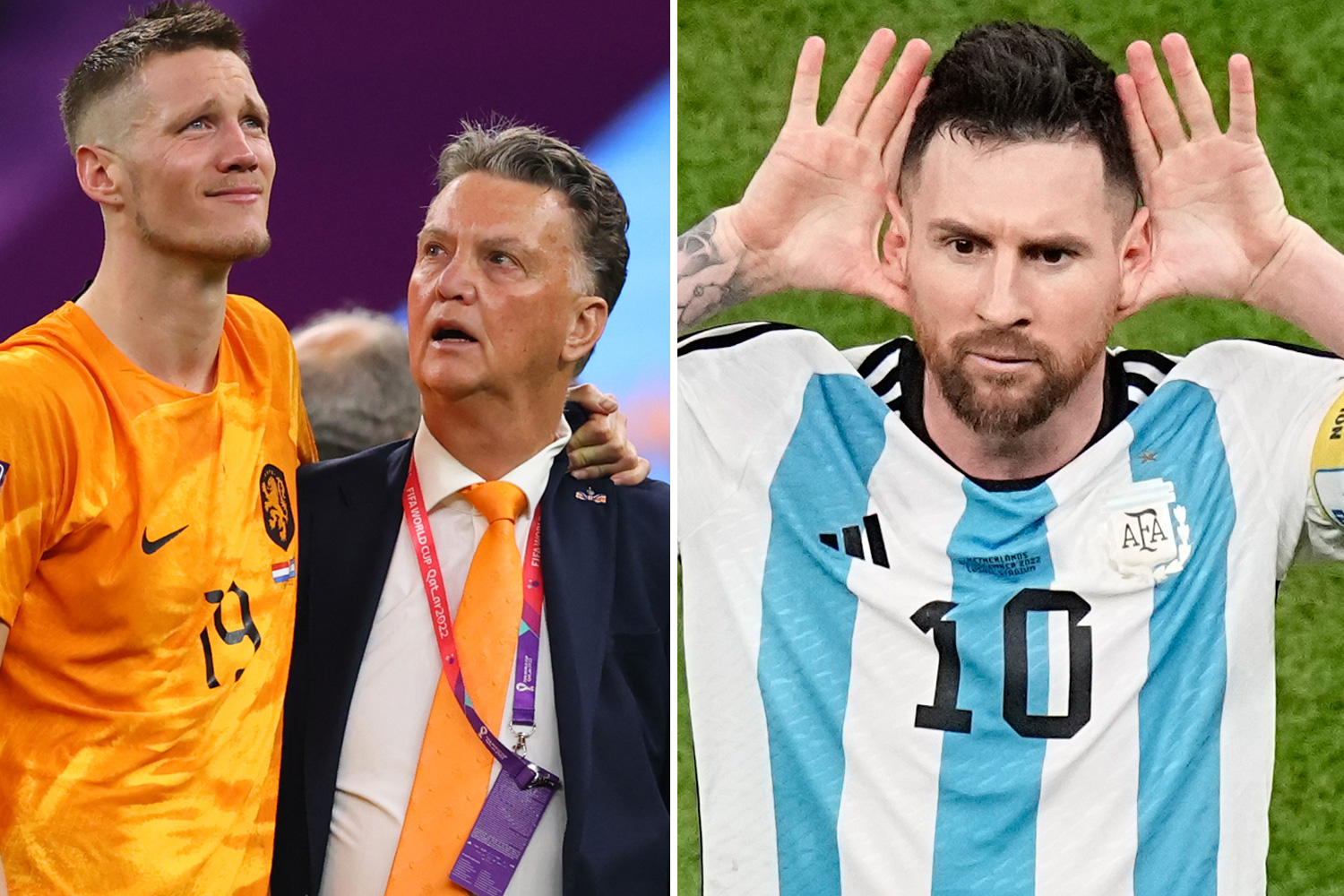 “That referee is crazy. Arrogant.

“You say something to him and he talks back to you. It's crazy.

“Because Spain were eliminated, he wanted to eliminate us.

“He is the worst referee at the World Cup. Hopefully we won’t have him again – he’s useless.”

Those comments seem certain to bring a reprimand and potentially a charge and ban for the Villa man, potentially ruling him out of the semi-final against Croatia.

Fifa’s disciplinary committee confirmed it had launched an investigation after studying the referee’s match report.

There is believed to be a feeling that the match degenerated to become uncontrollable for any official even if there might be some concerns over the Spaniard’s game and man-management.

Lahoz issued 18 yellow cards to players – with Holland’s Denzel Dumfries handed a second yellow and resultant red after the conclusion of the shoot-out – and at least two to members of the teams’ benches.

The card count exceeded the previous World Cup record of 16, jointly held by Germany against Cameroon in 1998 and Portugal’s tempestuous clash with Holland in 2006.

That will lead to sanctions against the two nations although it is likely to only result in a heavy fine.

Martinez is in more danger but it is not expected that action will follow against Lionel Messi despite his own strong public criticism of the official.