EDEN HAZARD flashed a smile as he joined Real Madrid stars in flying to Manchester on Thursday.

Los Blancos are out to overturn a 2-1 deficit to Manchester City in their Champions League last-16 clash. 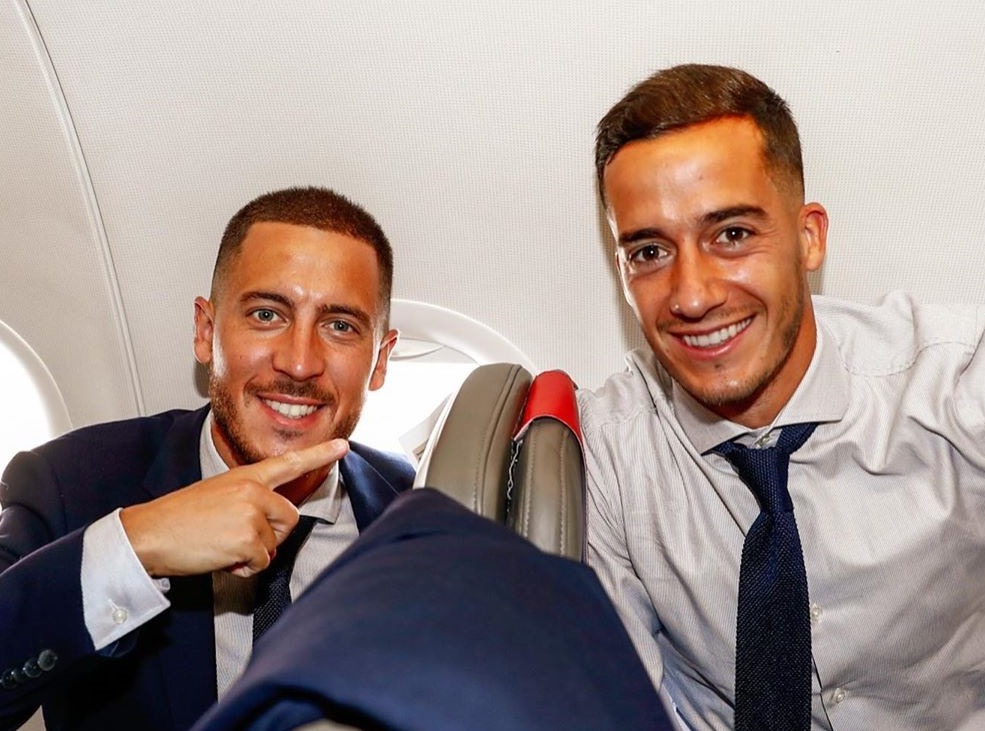 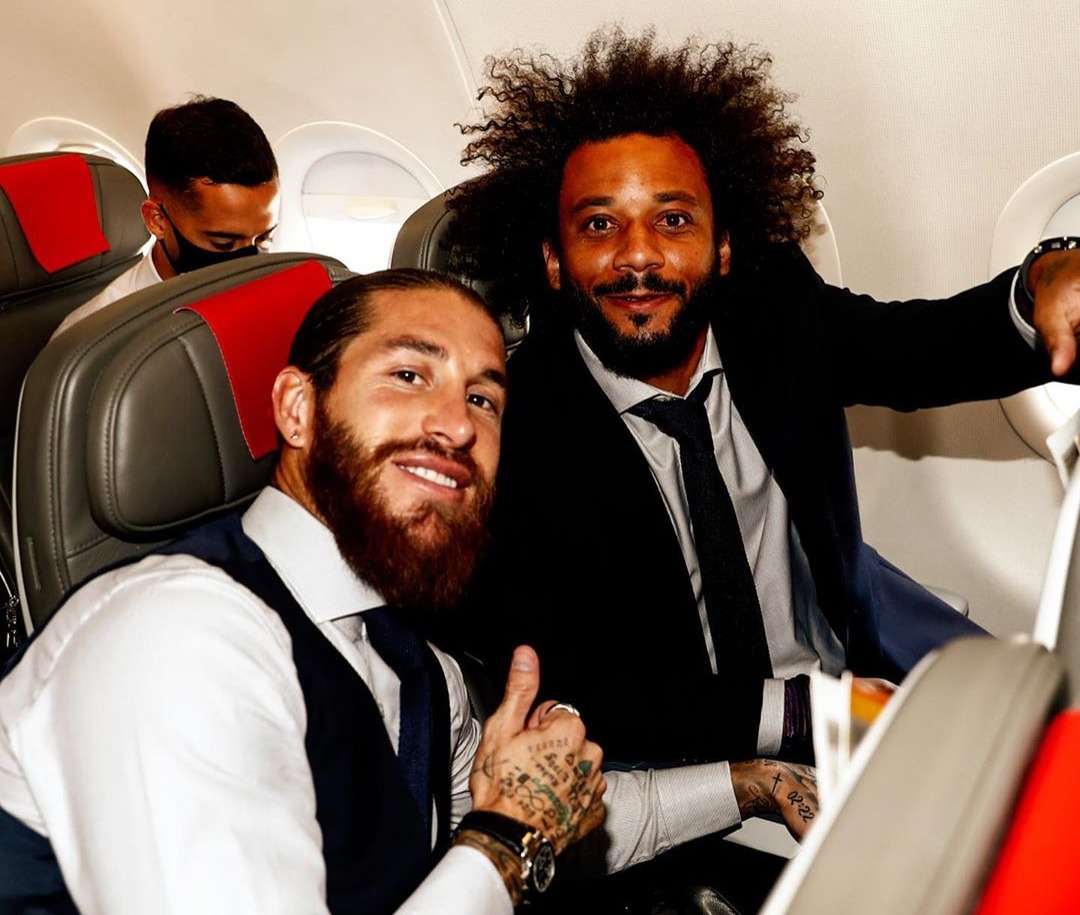 But Gareth Bale will not be able to help his side at the Etihad after being dropped from Zinedine Zidane's travelling party.

Neither player is thought to be injured with Colombian playmaker James reportedly set for Atletico Madrid and Bale an outcast under Zidane.

The Welshman, 31, only played one game after the restart as Real scooped the LaLiga title.

Perhaps Bale's biggest contribution during the run-in was a series of prank gestures from the stands, at one point pretending to fall asleep under his face mask and making a binoculars motion in another game.

The decision to leave out the winger comes despite a question mark hanging over Hazard's fitness. 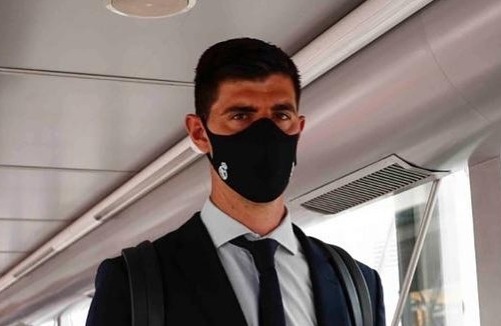 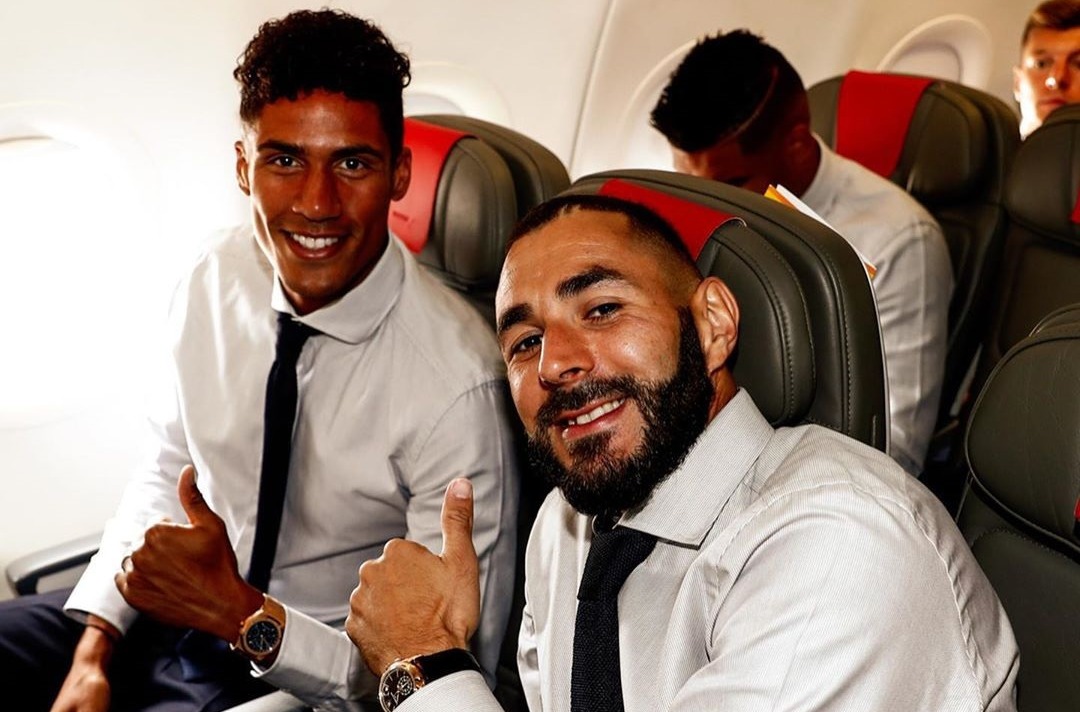 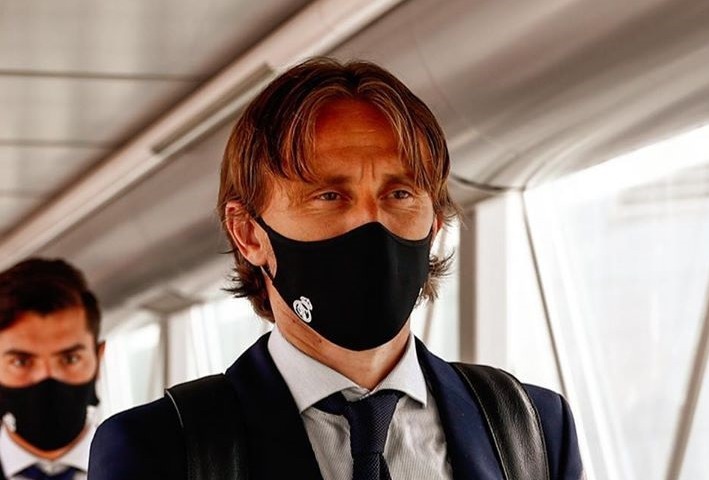 After undergoing an operation on an ankle injury at the start of the coronavirus shutdown, he has been in and out of the side amid fears of aggravating the problem.

Should the 29-year-old start Friday's crucial clash on the bench, Vinicius is primed to step in and partner Karim Benzema in attack.

Marco Asensio is also set to get the call from coach Zidane with Rodrygo Goes and Isco vying to start.

Eder Militao should feature alongside Raphael Varane in defence during Ramos' absence while Luka Modric and Fede Valverde compete for the final spot in midfield. 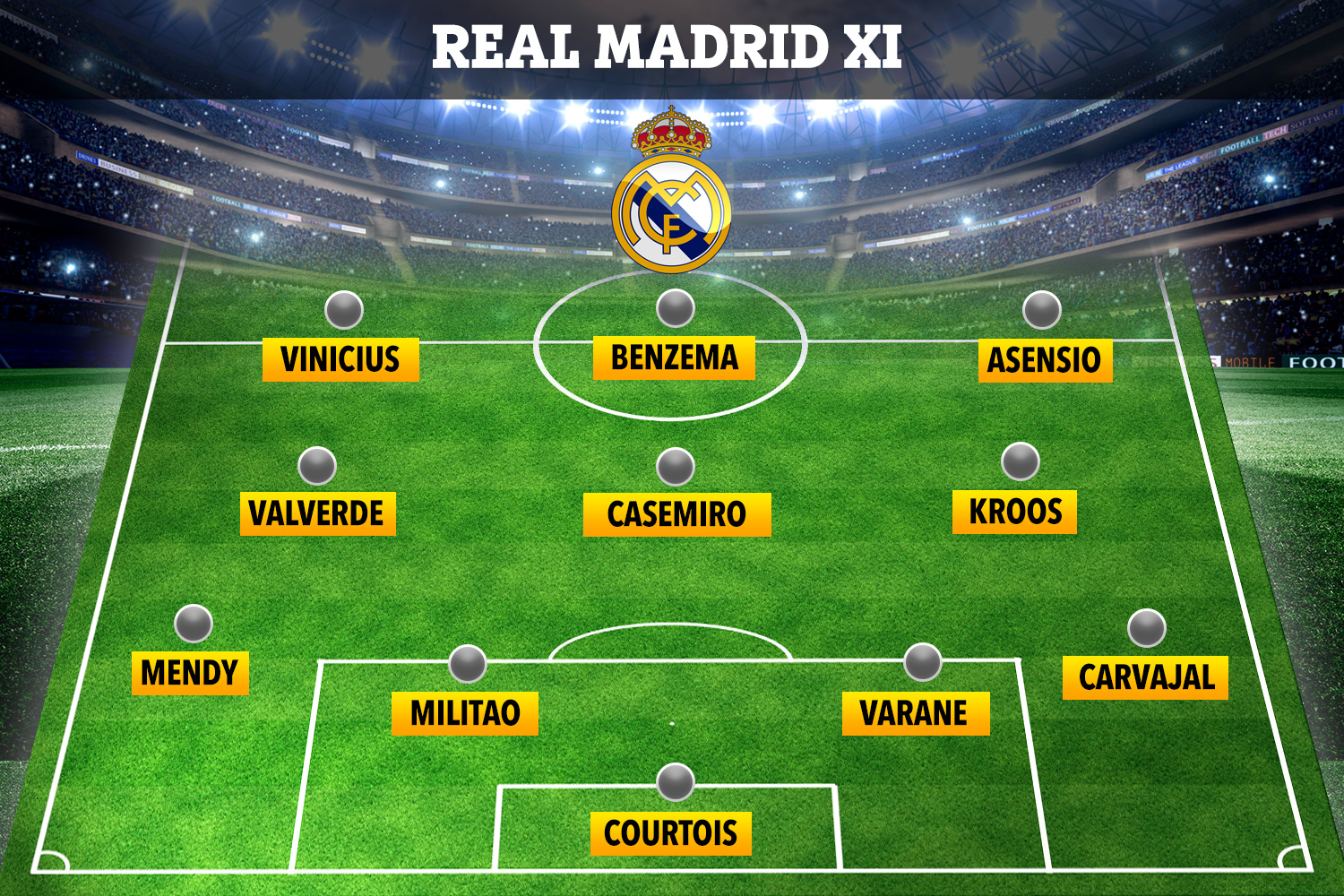