CHELSEA star Eden Hazard has been snapped holding up a Real Madrid shirt in Spain ahead of his potential switch to the Bernabeu in the summer. 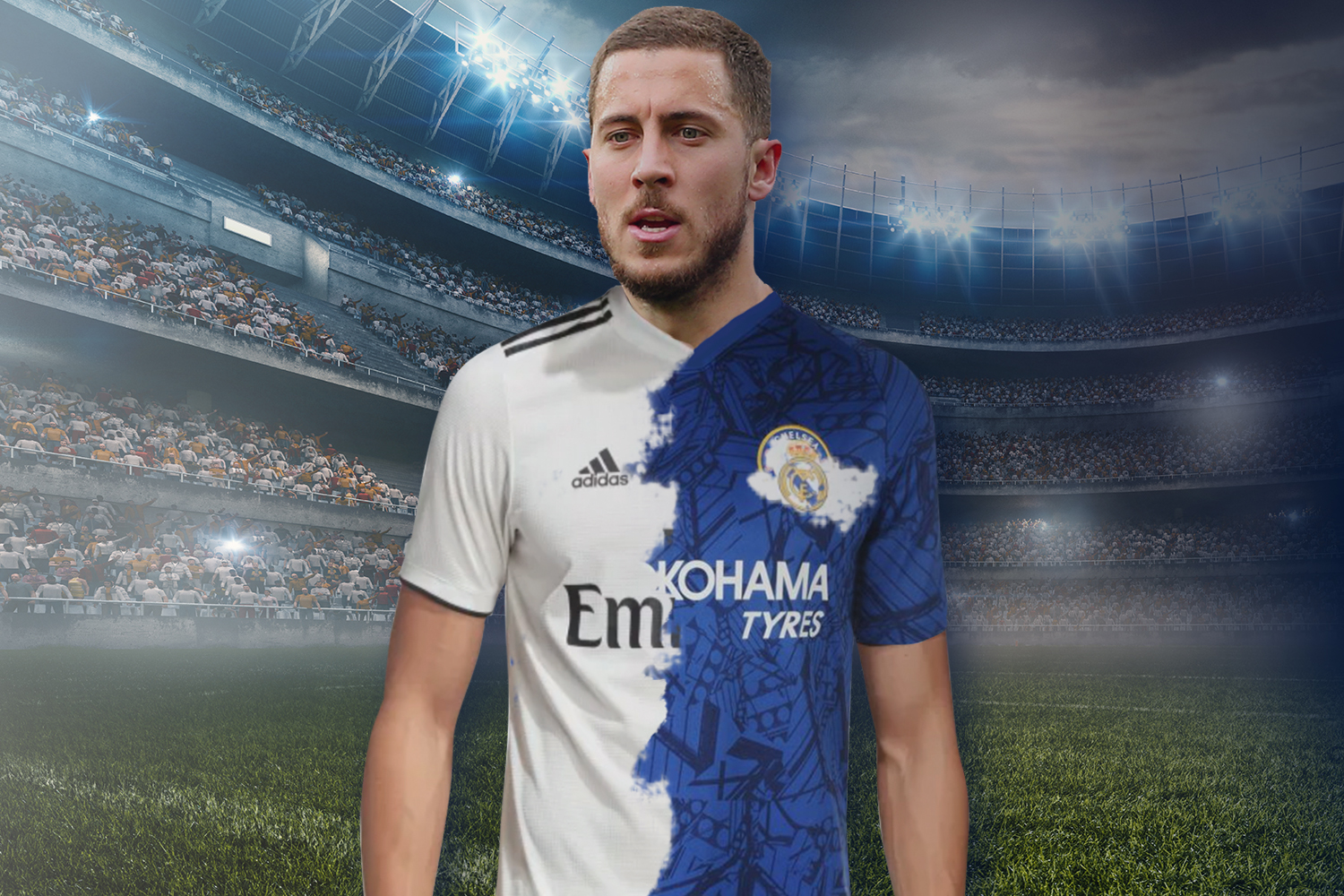 Real president Florentino Perez recently stated his side are desperate to nab the Belgium international, with the club confident a deal can be reached.

Hazard all-but confirmed he would be leaving Stamford Bridge after he inspired the Blues to a 4-1 victory against Arsenal in the Europa League final on Wednesday.

And now he has been spotted proudly holding up a Real jersey in an exclusive picture obtained by the Mirror.

They show Hazard on holiday in Marbella, where he held up the white top along with a fan, before he allegedly signed it.

Speaking after the clash against the Gunners, in Baku, the ex-Lille ace said: "I think it's a goodbye but in football you never know.

"We will decide in a few days – the only target in my mind was to win this final. Maybe now it is the time for a new challenge.

"My dream was to play in the Premier League and I have done that for one of the biggest clubs."

Real skipper Sergio Ramos recently voiced his opinion on the winger, as he urged his club to bring him to Madrid.

He said: "Hazard seems to me a world-class player. I hope he can come.

“I am optimistic about the immediate future of the club with the new players that will arrive.