MANCHESTER CITY and neighbours United are set to offer Harry Kane  £80MILLION in wages to tempt him from Tottenham.

The Premier League top two are chasing the £150m-rated England striker after he told Spurs he wants to leave this summer. 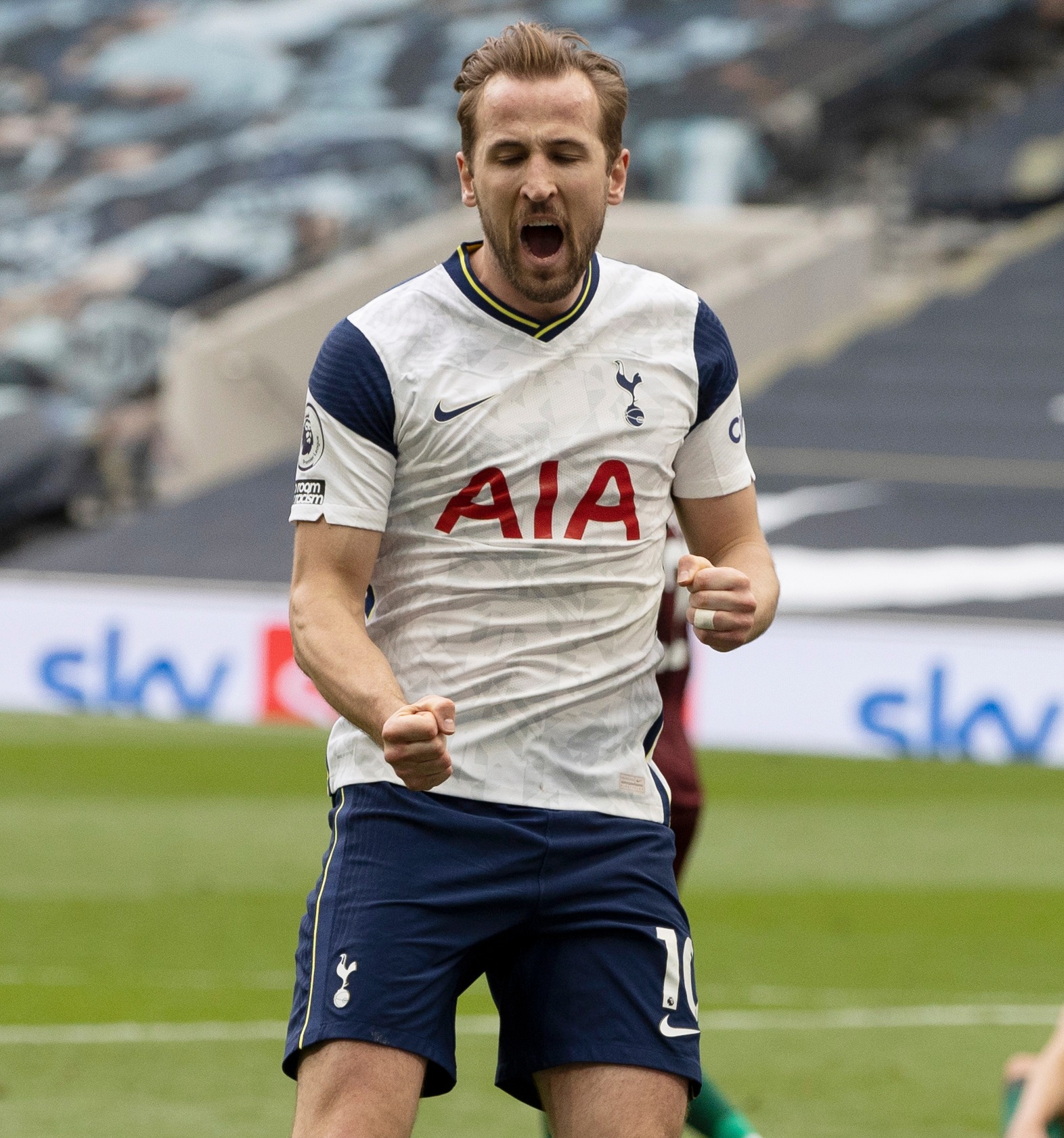 They are both prepared to hand him a five-year contract with a £300,000-a-week basic salary —  £70k up on his Tottenham deal, which still has three years to run.

Chelsea are also in the hunt for Kane, 27, but Spurs chairman Daniel Levy has placed a massive price tag on the Prem’s 22-goal top scorer.

And it is understood the battle for Kane’s signature is set to be a straight fight between the two Manchester rivals, who believe they offer him the best chance to win trophies.

There would be further bonuses  for goals scored and success on the pitch, making Kane one of the Prem’s best-paid players.

Prem champs City are thought to be Kane’s preferred option.

But United feel the England skipper can be one of the final pieces in their jigsaw.

When quizzed after the 1-1 home draw with Fulham on Tuesday evening, boss Ole Gunnar Solskjaer said: “I can’t say we’re not signing a striker.

“We’re building towards a better squad. Hopefully we end up with a stronger squad when we start next season and be more  consistent to challenge the one in front of us.” 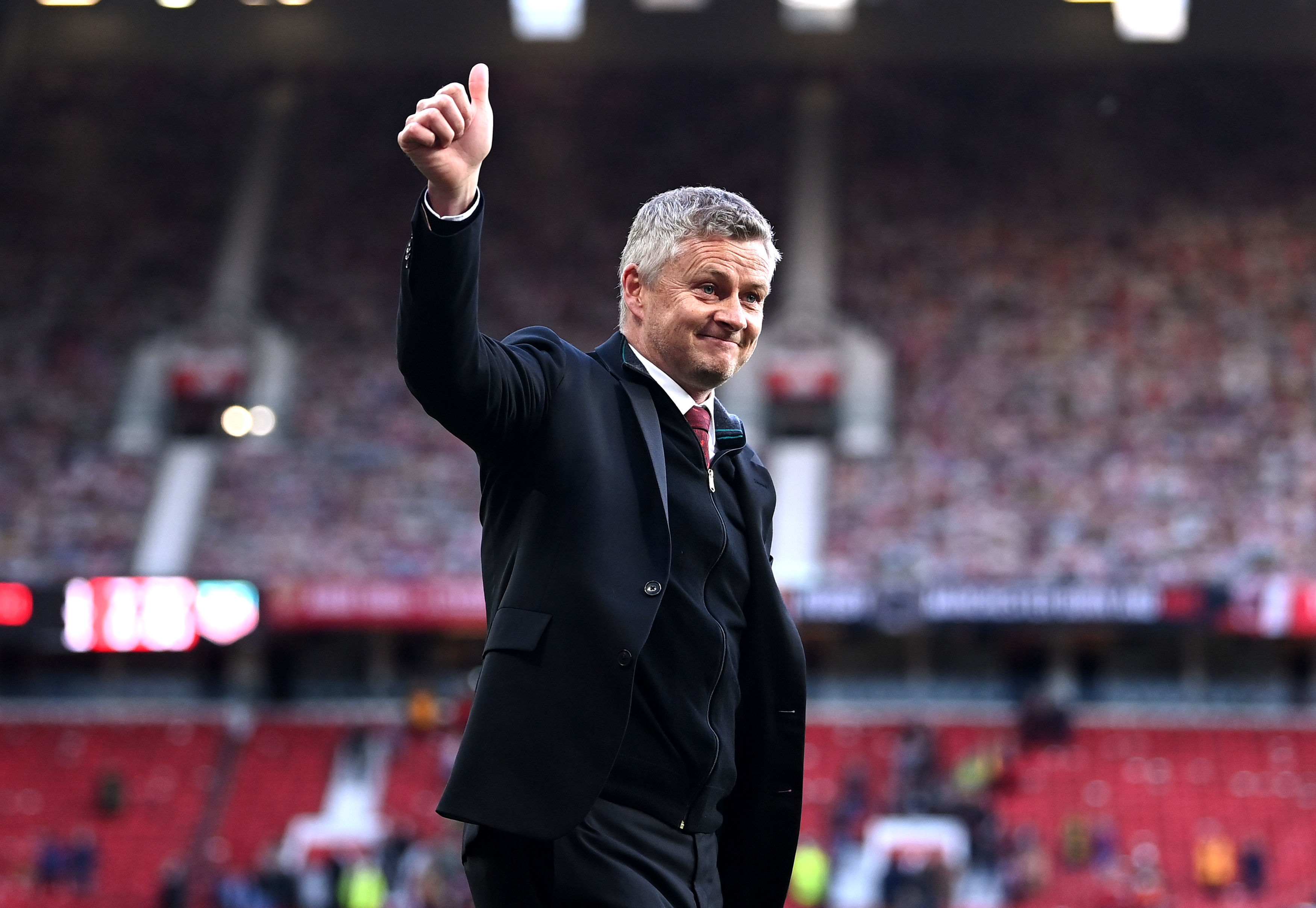 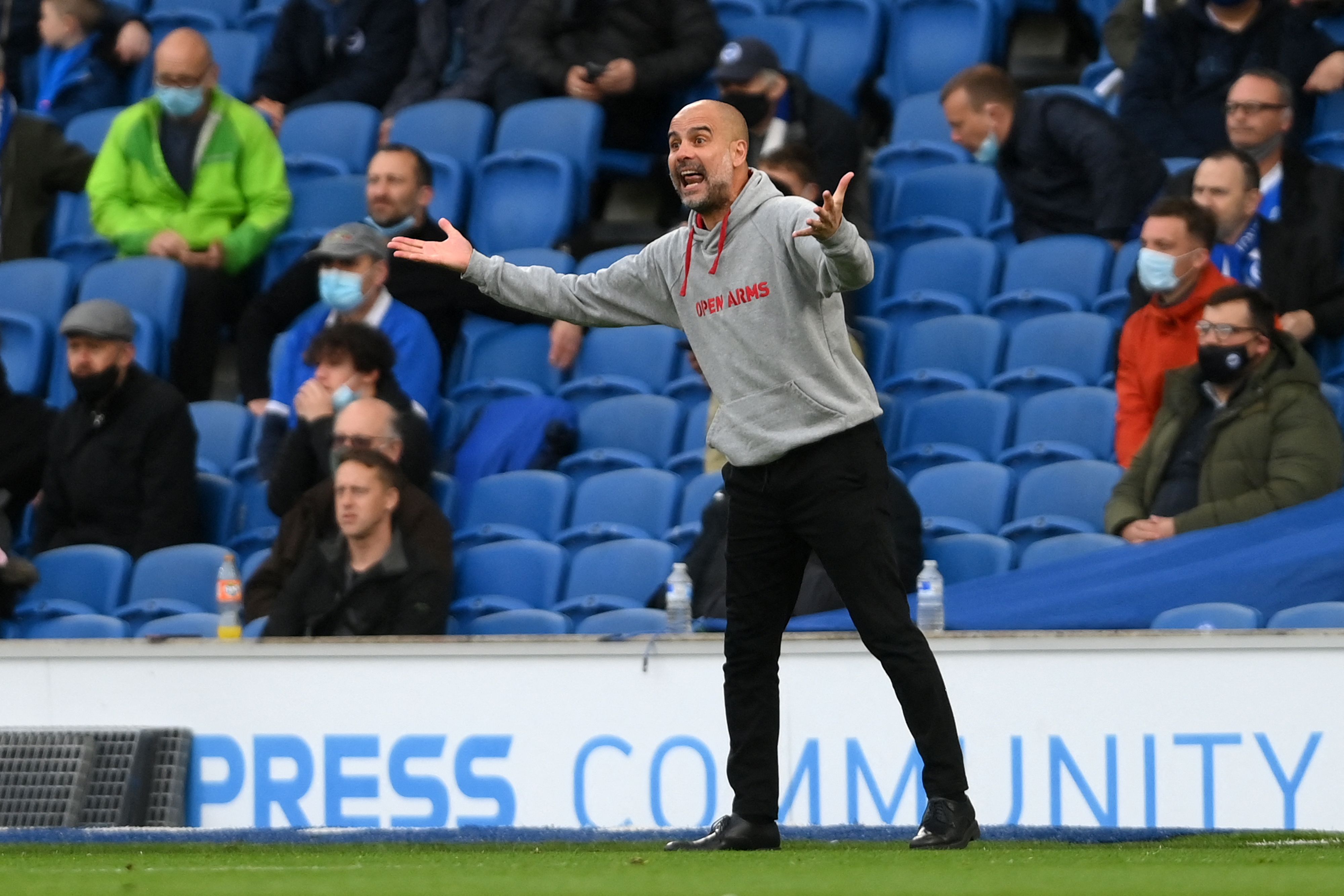 He added: “I can’t comment on other teams’ players or what has been speculated.

"I want to show Tottenham the respect they deserve.”

Kane’s Spurs exit is poised to  spark an exodus of stars from the  Londoners.

Keeper and captain Hugo Lloris is about to enter the final year of his contract, having snubbed an offer of a new deal.

And Kane’s strike partner Son Heung-min is one of several players believed to be upset and concerned by the prospect of losing their talisman.

Midfielder Pierre-Emile Hojbjerg spoke about the influence Kane has on the Spurs squad after they both netted in Sunday’s 2-0 Prem win over Wolves.

All three of those players would be worried by the club’s lack of ambition if Kane is allowed to go.

Meanwhile, interim boss Ryan Mason has urged the 10,000 Tottenham fans at Wednesday night's clash with Aston Villa to get behind them.

Spurs are bracing themselves for more protests against Levy and the board.

But Mason said: “I’d say, ‘Come and enjoy the match, come and support the team’. I know they will.”