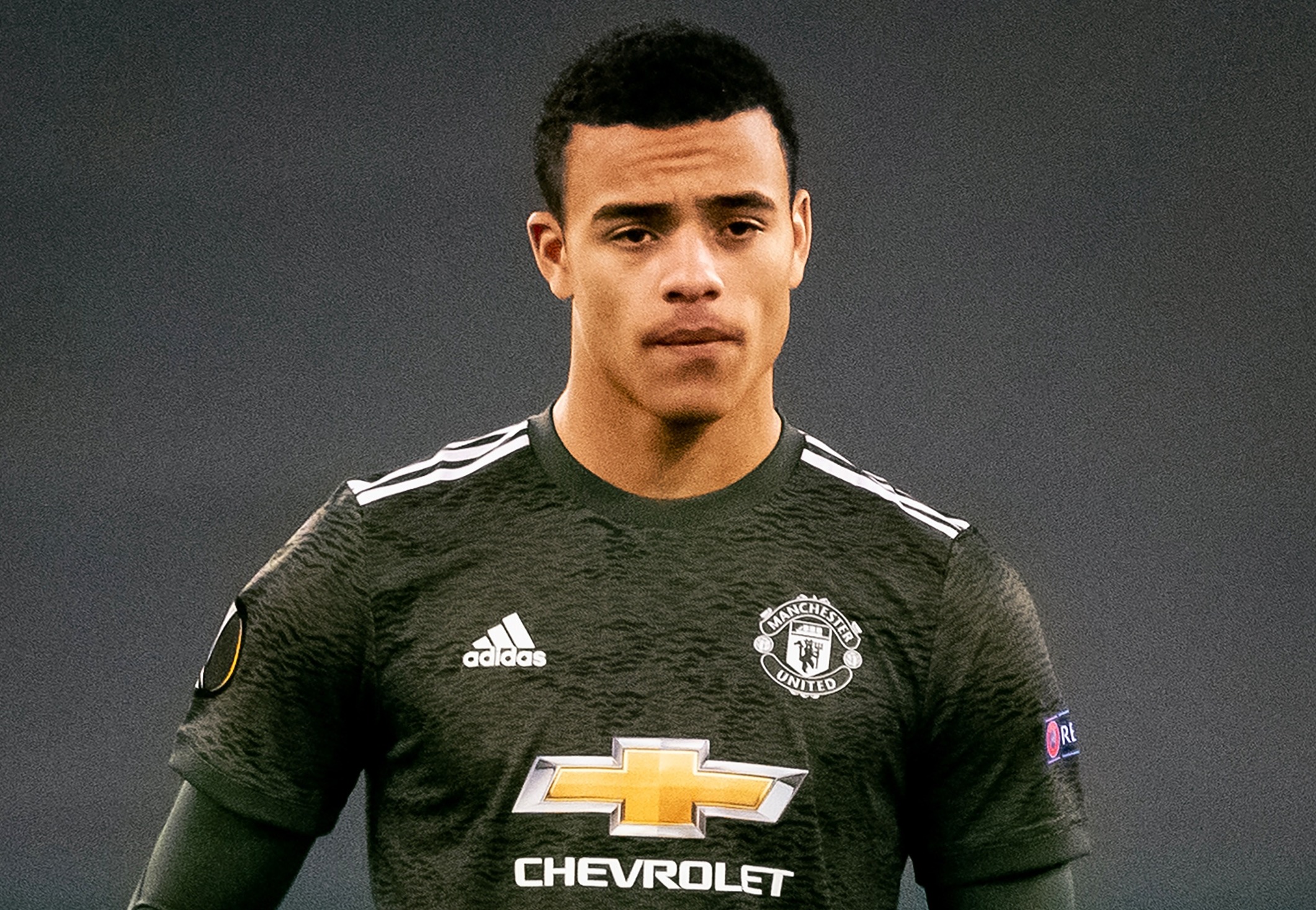 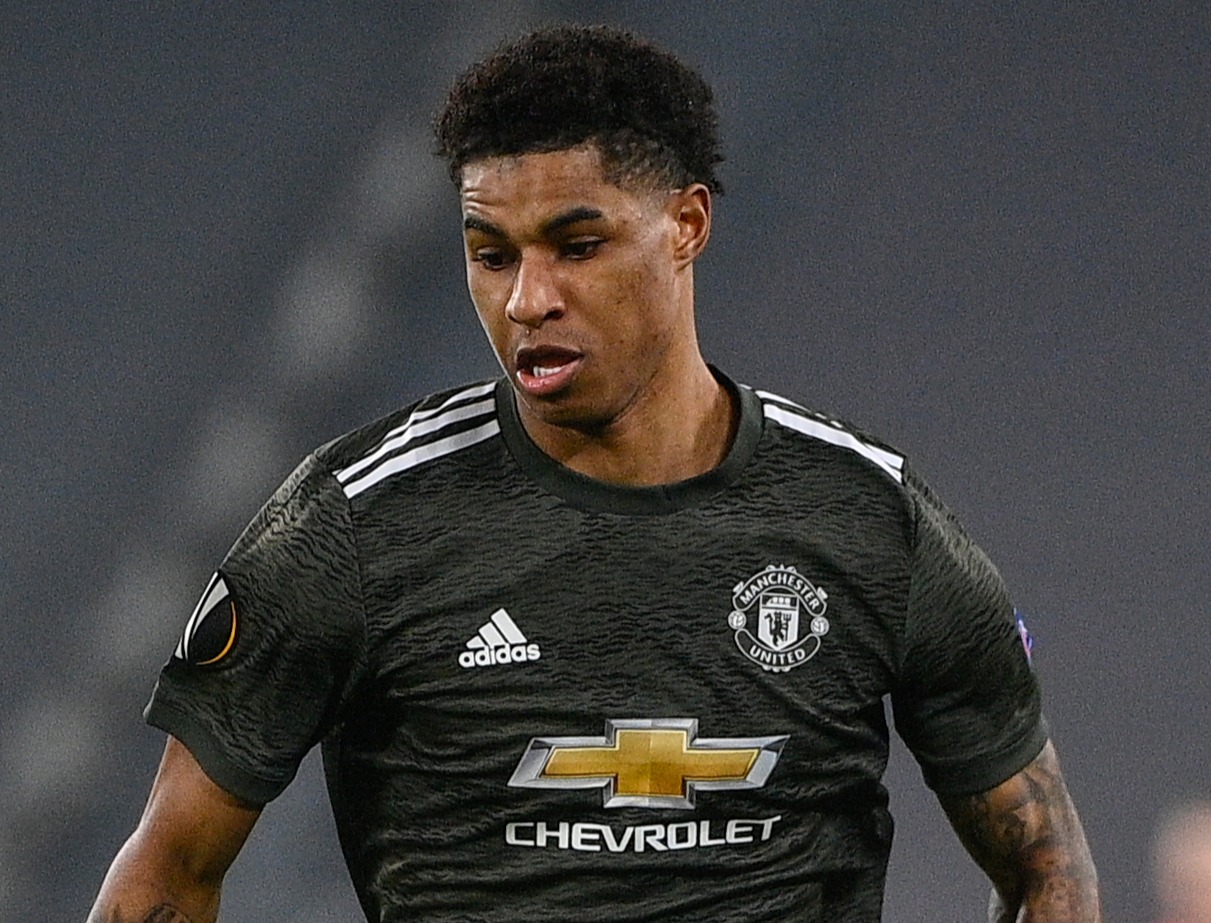 But most of the forward’s appearances have come on the right wing, even though he is usually labelled a striker.

Greenwood says he’s happy to play wherever he is needed by Ole Gunnar Solskjaer.

But the teen concedes he does want to move into the central No9 role at some stage in the future.

“But I always wanted to be a striker when I was younger.

“I’ve also been a winger in the youth team and in the academy, I’ve been between both of them.

“I would like to play up front eventually when I’m older, fill out a bit more and get bigger and stronger.

“The centre halves are always big and strong at the back, it’s a place where I want to play.

“I do want to play centre forward eventually but I’m always happy on the right and it’s a good position to work from.”

Ex- United star Scholes believes Greenwood should be given the chance to play in the middle ahead of teammate Rashford, who started as the striker in Thursday’s 4-0 win against Real Sociedad.

“I think the club and everybody thinks Greenwood is the best finisher at the club so therefore he would be better as the No9.

“The only problem is when Rashford’s played on the right he hasn’t really found his best form so they could switch round quite a bit.

“Give Greenwood chances he will score. He is destined to be a superstar. He’s got to keep his feet on the ground, keep working hard and there’s nothing to stop him.”