The Dragons aim to pull off their own qualifying upset when they take on Group E top seeds Croatia in Cardiff on Sunday night. 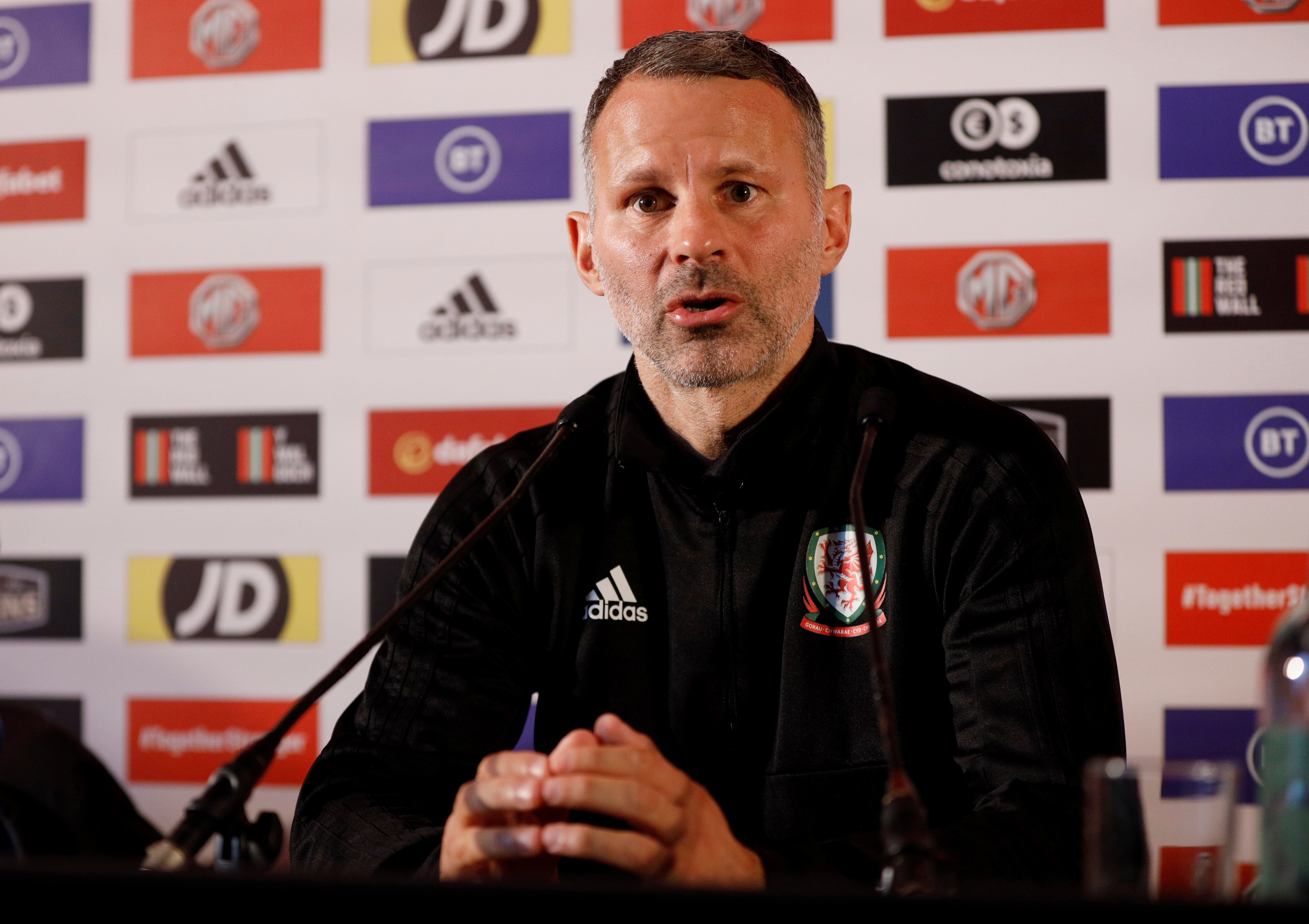 When asked if Wales have been boosted by the Czech's surprise triumph against Gareth Southgate's side on Friday night in Prague, boss Giggs, whose side claimed a 1-1 draw in Slovakia on Thursday, said: "Yes, any team can be beaten.

"But you have to be on your game. You have to earn the right to win.

"It's a tough challenge. Croatia are a fantastic team with brilliant individuals but we're a good team as well.

"We showed that on Thursday night. But we need to be better and do it for 90 minutes because any mistakes or lapses in concentration you get punished at this top level against the top teams. We've got the players to do it. The players are ready."

Aaron Ramsey will have a late fitness test this morning to see if he can face the 2018 World Cup finalists.

Juventus midfield ace Rambo missed the draw in Trnava after picking up a thigh injury last weekend and trained away from the main group in the 15-minute open session yesterday (Sat).

Giggs added: "We've not ruled Aaron out. We're just giving him all the time we can. We'll see how he is on Sunday morning."

Ben Davies is in line to win his 50th Welsh cap and Giggs hailed the Tottenham left-back's service to his country.

The Dragons boss said: "Ben loves playing for his country. He's a consistent performer and he's a delight to work with. A great professional and a good character.

"He's a coach's dream because he's always available. It'll be a great honour for Ben and it's a great occasion for him and his family…if I pick him!