GEORGINA RODRIGUEZ was in attendance to watch Cristiano Ronaldo against Morocco – but the superstar was left in tears.

Ronaldo was dropped from the Portugal side to face Switzerland in the last-16 following a bust-up with manager Fernando Santos. 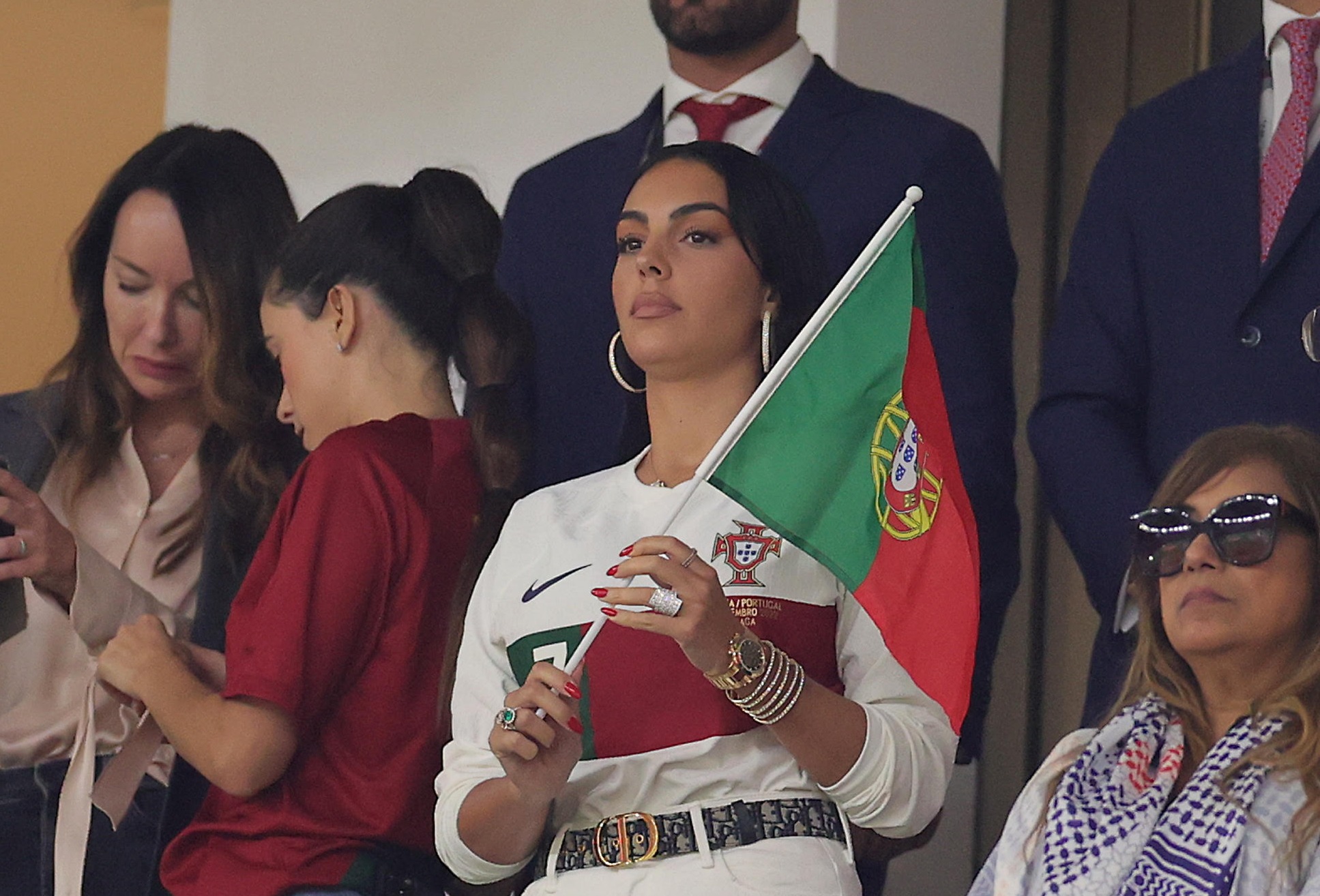 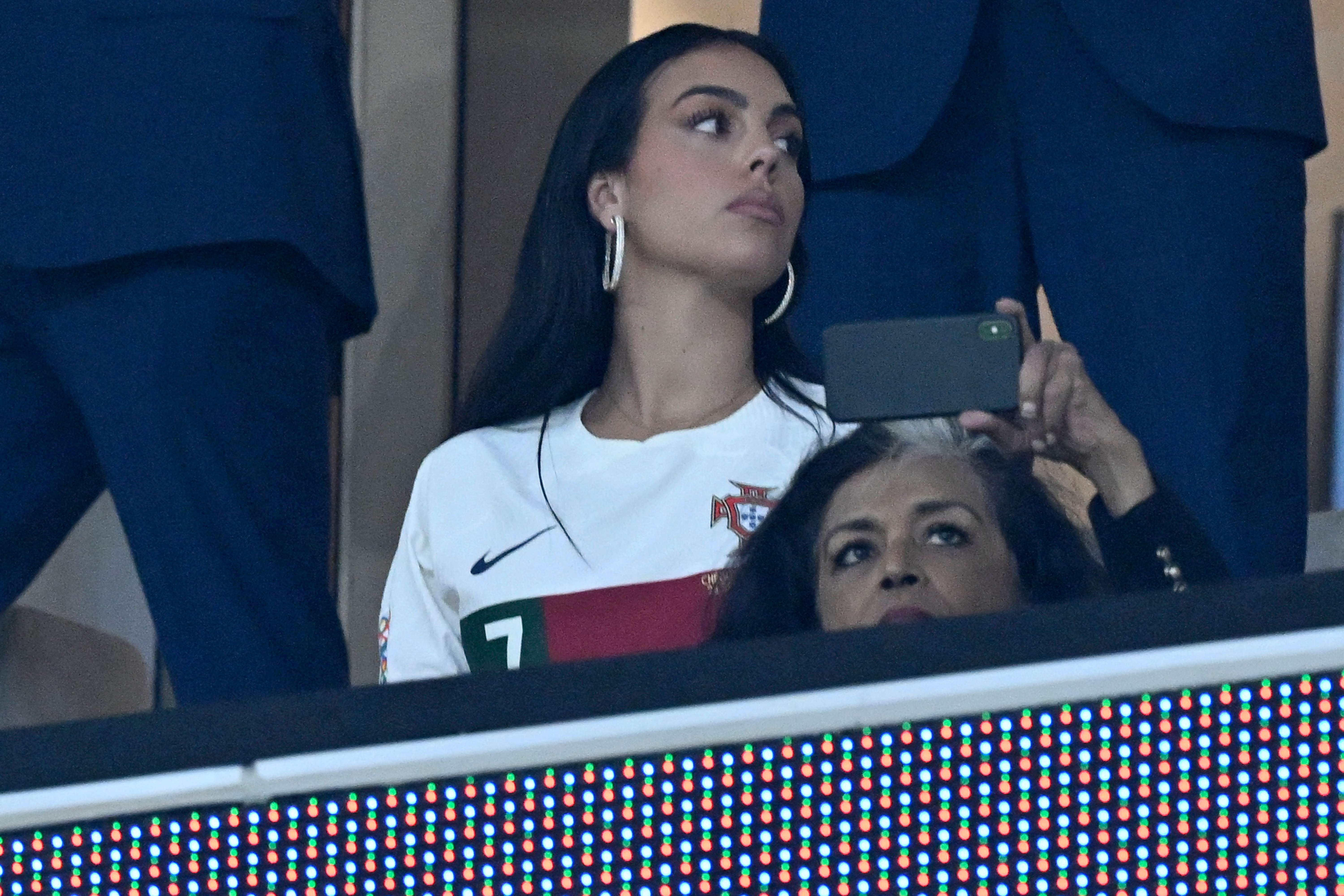 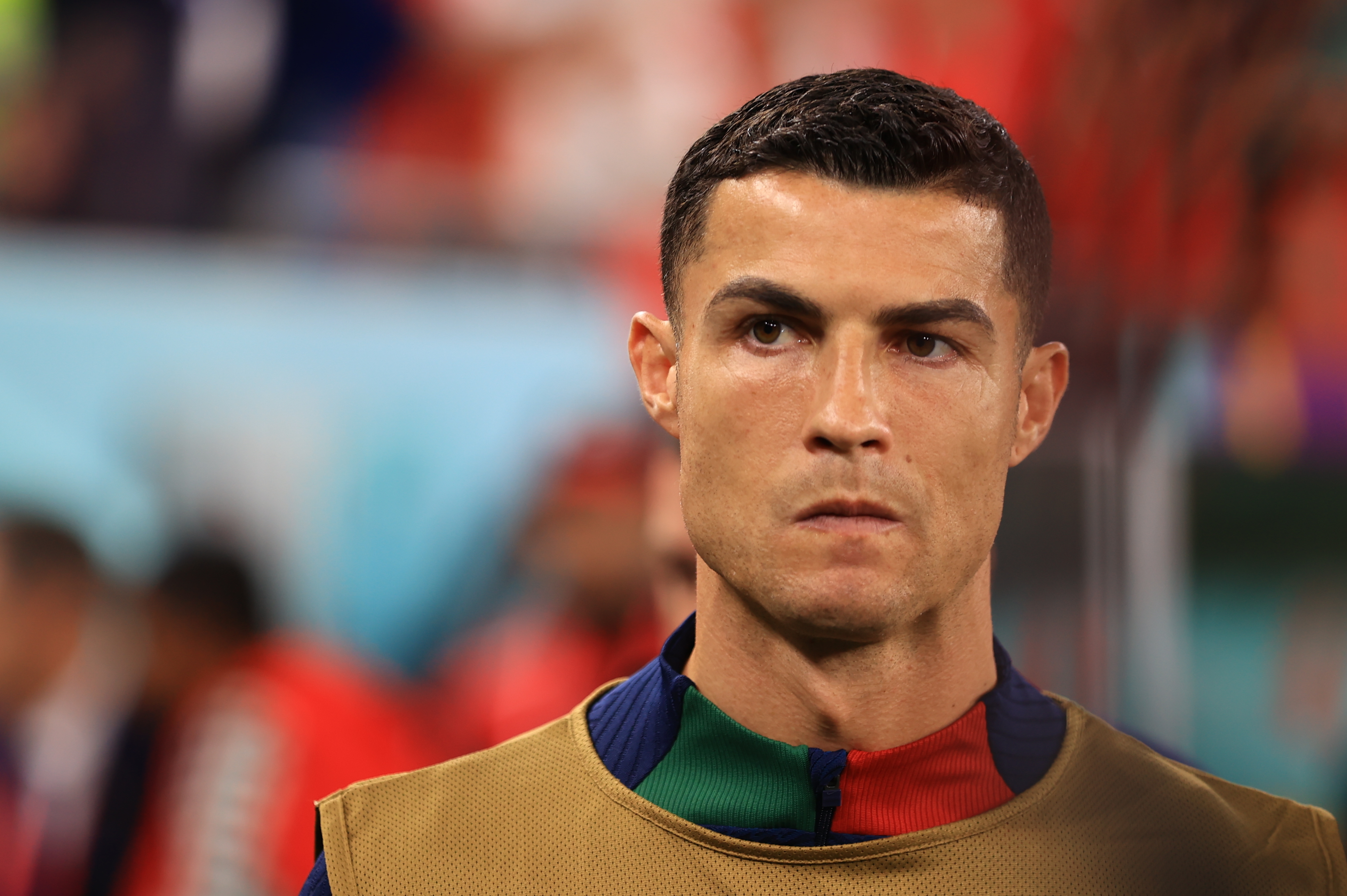 The striker reacted badly to being substituted against South Korea and Santos was not happy with his behaviour.

But he started on the bench against Morocco – and Georgina was not amused.

She had a stern look as she watched on from the stands waving a Portugal flag.

Her support paid off shortly after half-time when Ronaldo was brought on from the bench with Portugal trailing 1-0.

Although the axed Manchester United star was unable to inspire his side back to level terms.

Ronaldo later missed a golden chance to tie the game but his right-footed effort was driller into keeper Yassine Bounou's arms.

Ten-men Morocco managed to hold on until the end and became the first African side to reach a World Cup semi-final.

But for Ronaldo he was left in tears after being dumped out of what he previously admitted could be his final effort at football's greatest prize.

He returns home, without a club after leaving United, with just one World Cup 2022 goal to his name. 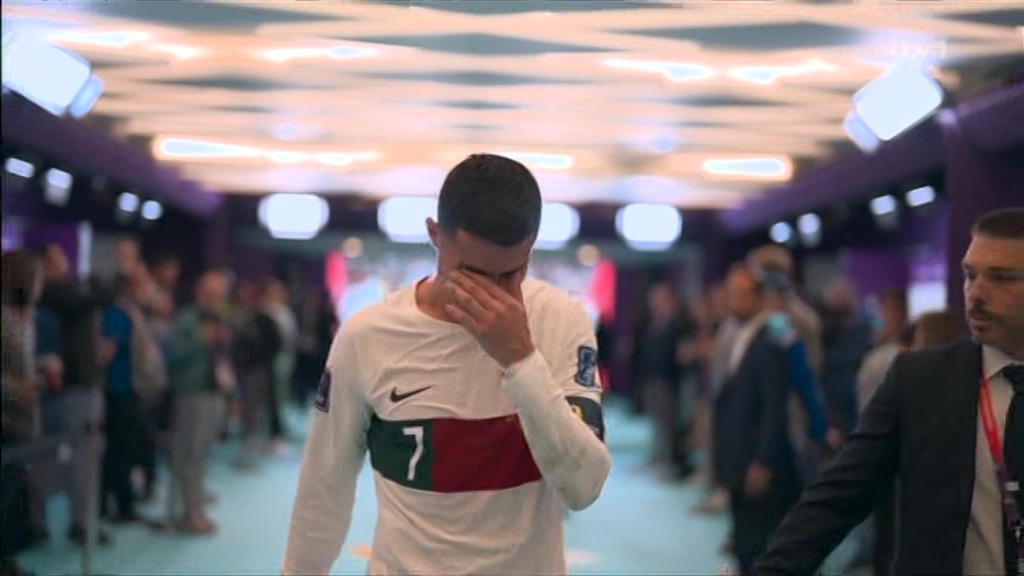