The Premier League game was rescheduled from 11 days ago after fans protests against United owners the Glazers and their European Super League plotting forced the original match to be postponed. 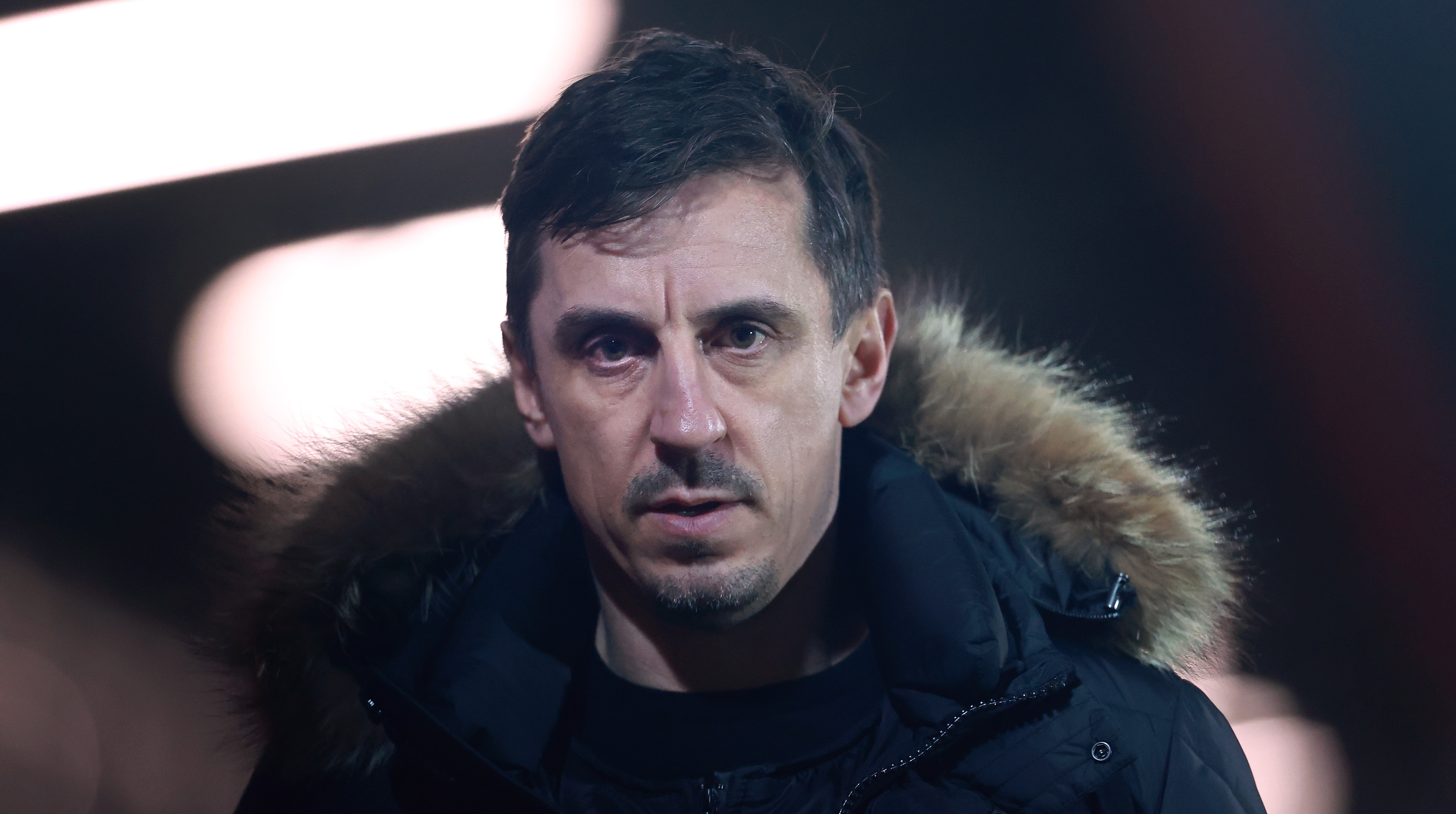 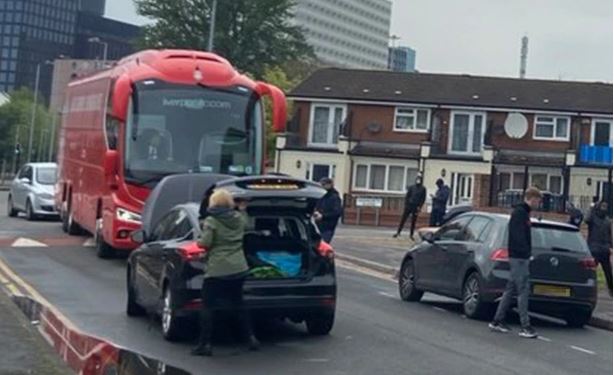 And Old Trafford legend Neville believes the scenes as United prepared for their big rivals showed "something has gone badly wrong".

Liverpool team bus was temporarily blocked by fans on a side street amid more fans' demonstrations in the hours before kick-off.

And former England defender told Sky Sports: "What we have at the moment is a fan base more wound up than ever before.

"Let's be clear what we've seen on that forecourt, which is effectively Manchester United turned into a prison.

"It's a devastating image for the Manchester United image and brand around the world.

"When you have to put prison walls around your ground and have hundreds and hundreds of police officers on a game where fans aren't attending, there is something gone badly wrong."

He said: "The only two times he has communicated previously has been through apologies.

"I'm not sure how Joel Glazer is going to be able to communicate effectively with these fans because he doesn't talk their language, he doesn't understand where they are at, he doesn't 'feel' this club.

"They're detached completely from the ethos, from the passion that the supporters feel."

He added:  "The European Super League was such a damaging proposal that … the trust in the ownership of the Big Six has now gone completely.

"The most important thing is that… there are protections put in place by the Government to stop what would be the owners of these clubs damaging the interests of the game."