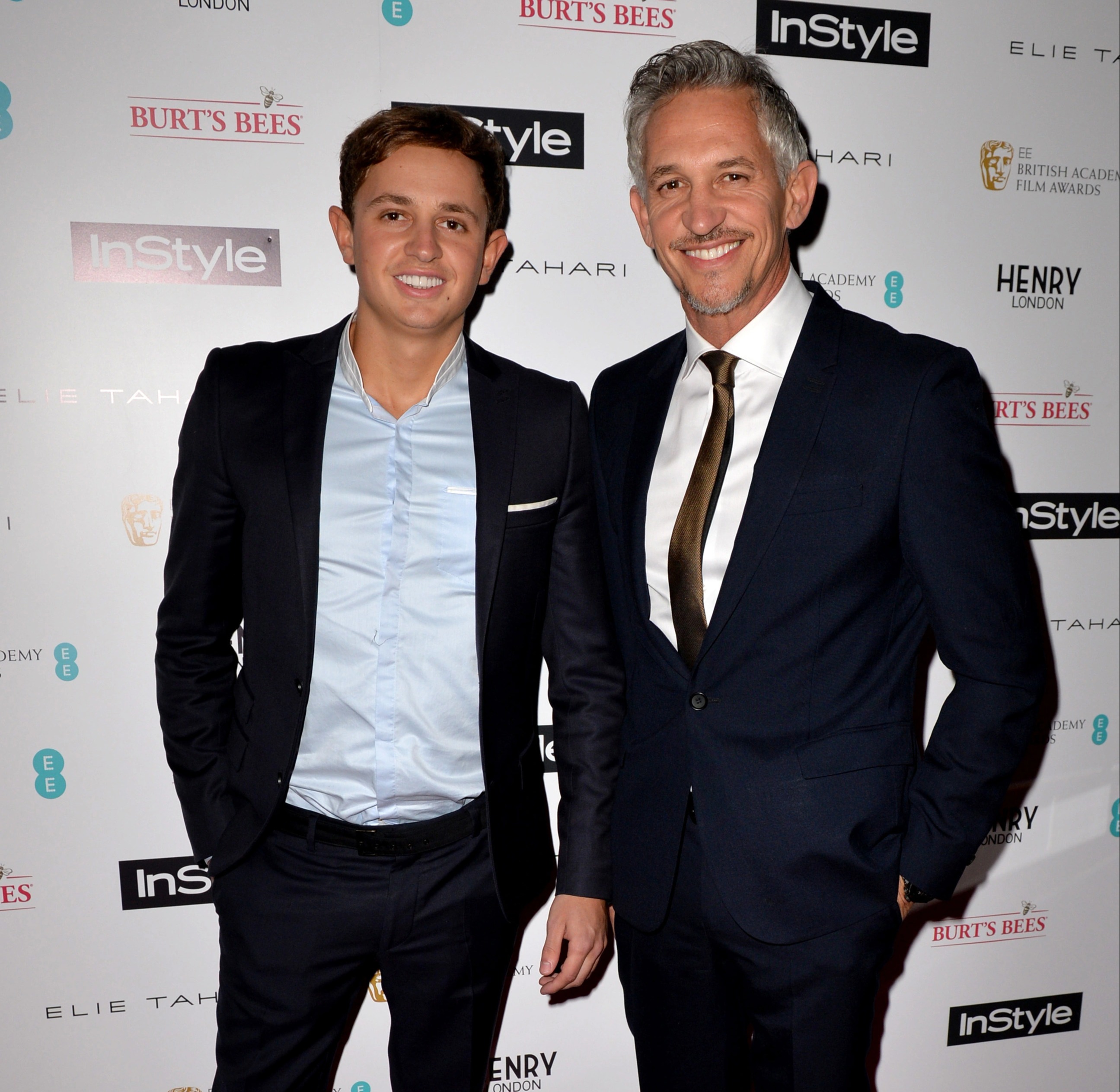 George's stunning seven-fold bet builder at 170/1 included Argentina to lift the trophy, and do so after winning a penalty shootout.

He also predicted the game to finish 2-2 at the end of normal time, and both Lionel Messi and Kylian Mbappe to score.

Messi put Argentina ahead from the spot before Angel Di Maria doubled their lead, only for Mbappe to score twice to send the game to extra-time.

That saw part of George's but come in, although his hopes of winning faded when Messi put Argentina 3-2 up in extra-time.

But Mbappe hit back again for France, sending the game to penalties after completing his hat-trick from the spot following a Gonzalo Montiel handball.

Kingsley Coman and Aurelien Tchouameni then both missed in the shootout for France to see George land his mammoth bet.

Reaction as Messi and Argentina WIN World Cup on spot-kicks