GARETH SOUTHGATE is relying on the penalty plan that broke England's shootout curse ahead of facing Germany at Euro 2020.

The Three Lions had won only one of their seven tournament shootouts before the former defender took charge. 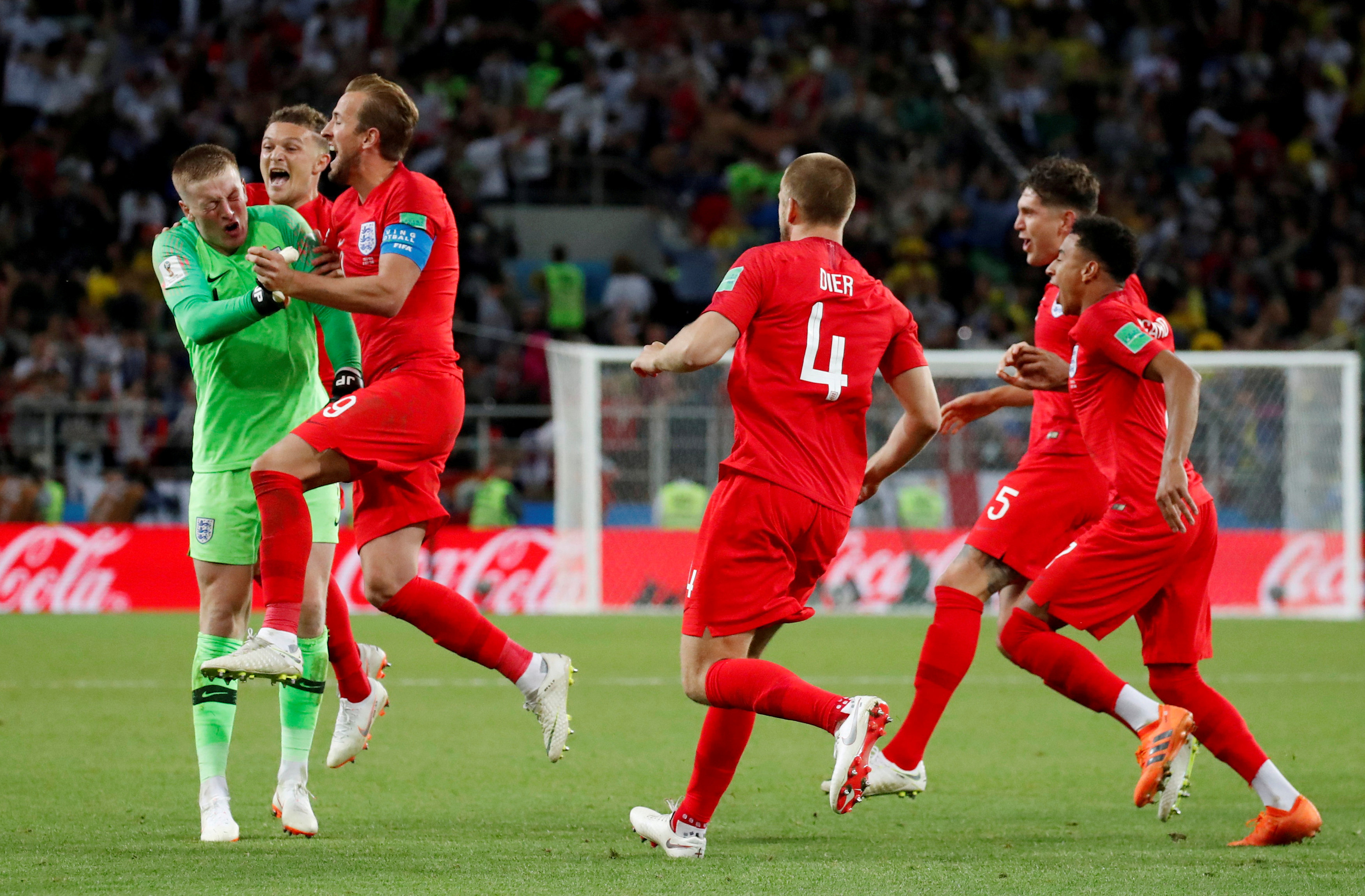 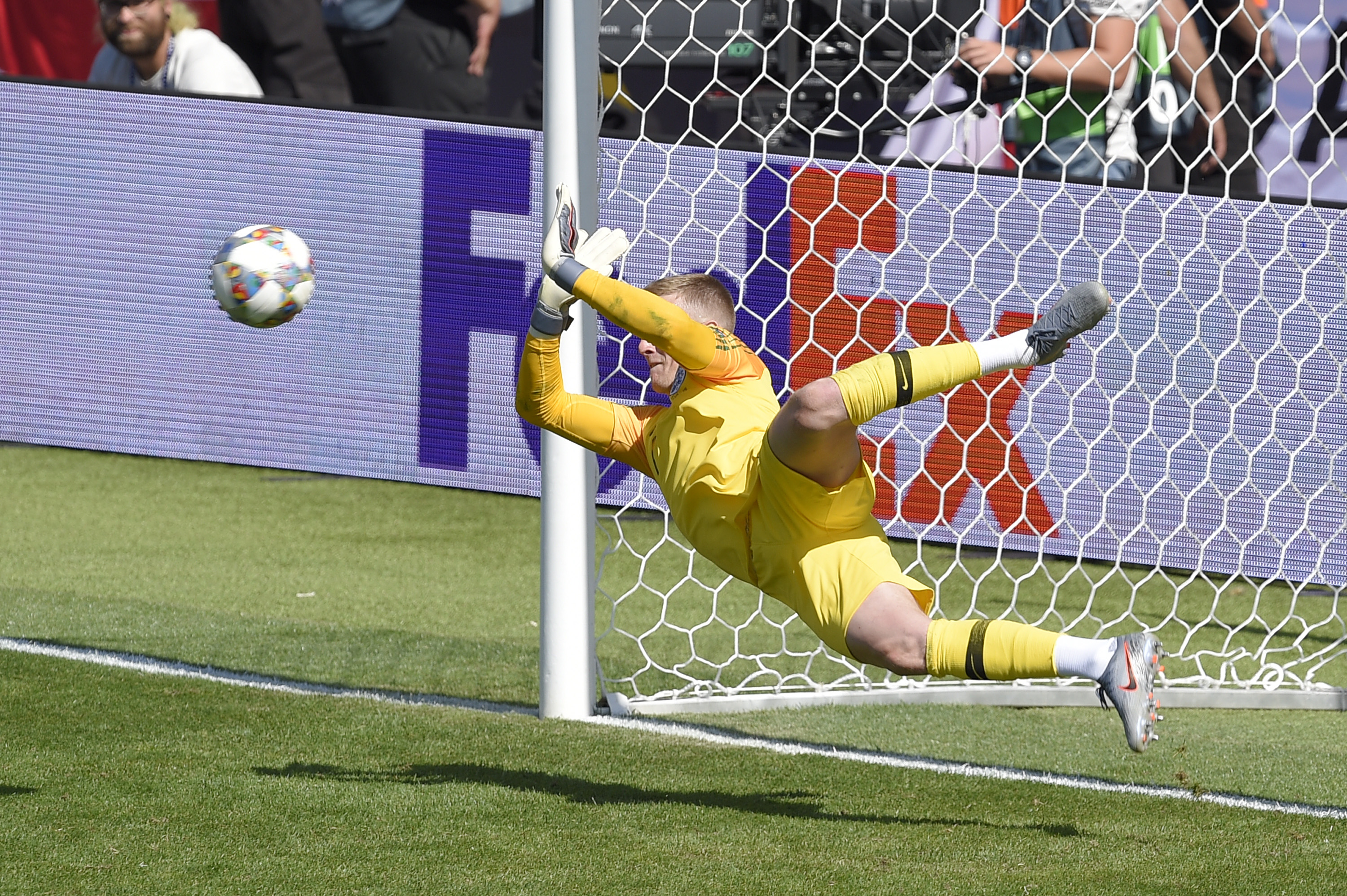 And yet, as the man who infamously missed his kick against Germany at Euro 96, Southgate has pioneered back-to-back victories when spot-kicks were required.

Eric Dier fired home the winner in a dramatic last-16 win over Colombia at the 2018 World Cup.

Southgate is going back to the same well as England prepare for the Euro 2020 knockouts.

“So we have a process that works for us through that preparation and we’ve followed that same process.

“There’s a little bit more focus on it this week but we don’t start it this week as that would be too late, and also we didn’t want to make a bigger thing of it than it is.

“We created a process that works for us, we think the players understand that and we’ll be well prepared if it comes to that moment.” 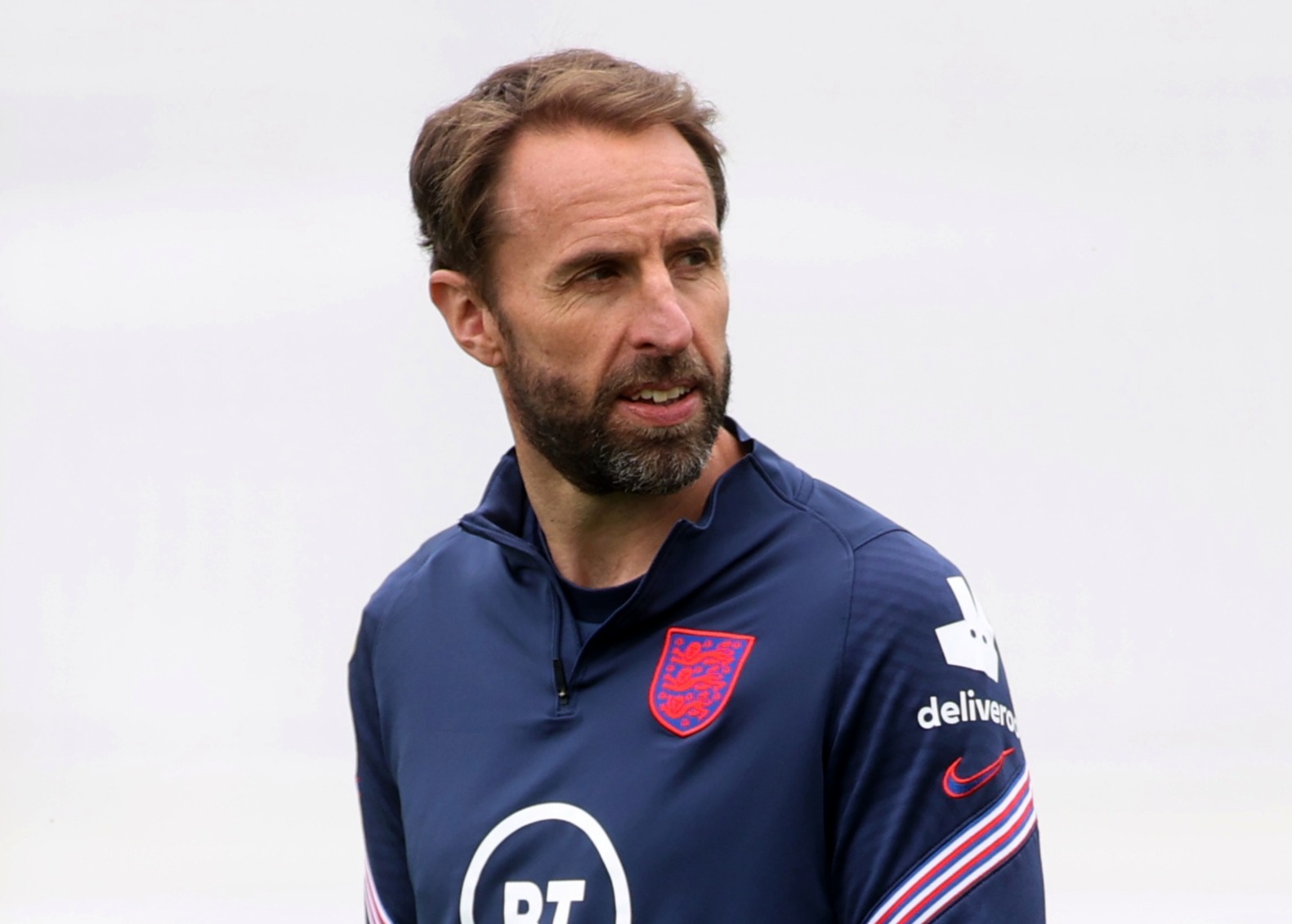 Much has been made of the history between England and Germany as well as the Three Lions' historic tournament strife ahead of the game.

But Southgate insists that is for the fans with his young squad focused on writing their own, successful, chapter into football history.

The manager added: “I don’t need to demystify it, the history is an irrelevance for them.

“We’ve got boys born into the 2000s – which is scary for us but the reality of the team!

“Of course they were watching that stuff and getting a bit of an understanding of it but it’s not something we’re speaking to them about.

“This team have put down lots of historic performances in the last couple of years and made their own history, their own stories.

“This is how they should view this game – we’ve only won one knockout match in the European Championship as a country.