Over 195,000 French fans have signed an online petition calling for the World Cup final to be replayed, owing to what they see as mistakes by the referee.

Sunday’s centrepiece saw Argentina win on penalties against France after a thrilling 3-3 draw in Qatar.  Some considered it to be a showcase of some of the best football that the sport has to offer.

However, a number of seething fans of the losing side have put their name to MesOpinions, an online petition website, saying that the match must be replayed because they think the referee was conned twice for Argentina goals. 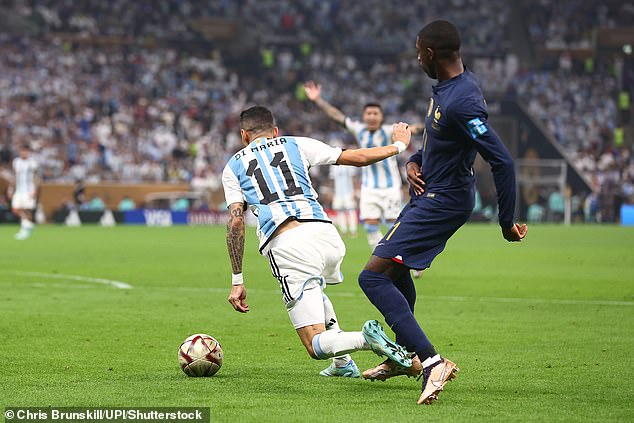 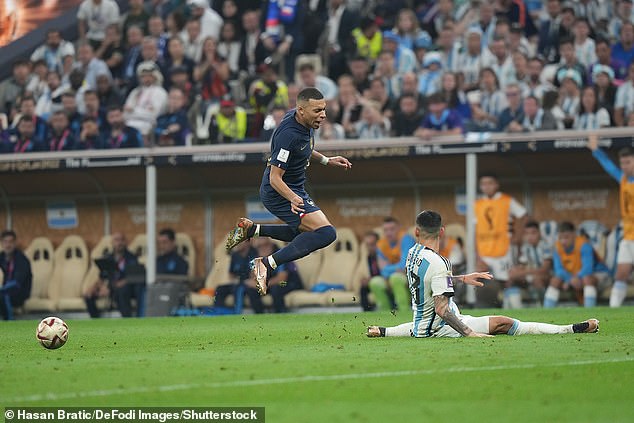 Nearly 200,000 people have signed online, claiming a foul on Kylian Mbappe was ignored

Lionel Messi dispatched his first from the penalty spot, after Ousmane Dembele was judged to have brought down Argentina’s Angel Di Maria in the box. However, the petition says there was ‘never a penalty’, claiming that the contact was minimal, while the 34-year-old Juventus midfielder went down easily.

The writers of the electronic request also had an issue with the second goal, claiming Kylian Mbappe was fouled at one end of the pitch by Cristian Romero. Instead, a clever counter attack saw the ball go to the other end of the pitch, where Di Maria notched his own name on the scoresheet to make it 2-0 in the 36th minute.

Despite universal praise for the way Polish referee Szymon Marciniak handled the pressure of the showpiece game, the petition claimed ‘the refereeing was totally sold’. 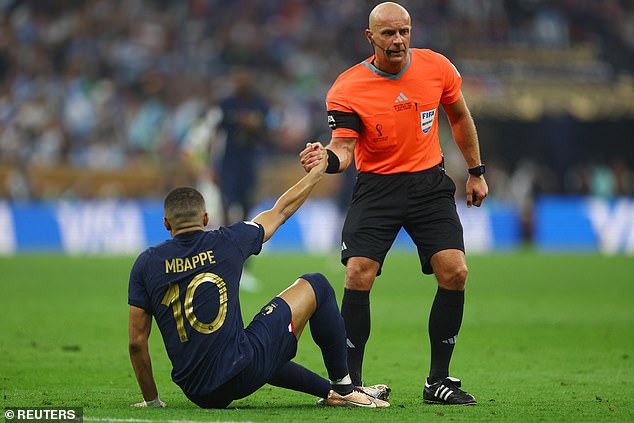 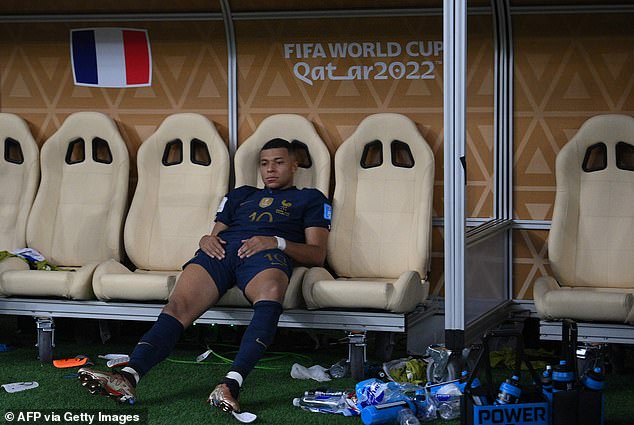 Mbappe was left devastated by the defeat, despite scoring a hat-trick as France fought back

Despite France looking off-colour for the majority of the match, Mbappe struck twice late on to take the final to extra time – when there was yet more controversy over Argentina’s third goal which took them ahead in the second 15 minute half.

Previously, the French press claimed that Argentina’s third goal in the World Cup final should not have been allowed because two substitutes ran onto the pitch before Messi’s strike had crossed the line.

The controversial moment then arrived in the 108th minute as Lautaro Martinez was played through on goal. His effort was well saved by Hugo Lloris, but Messi was on hand to tap home the rebound from close range. 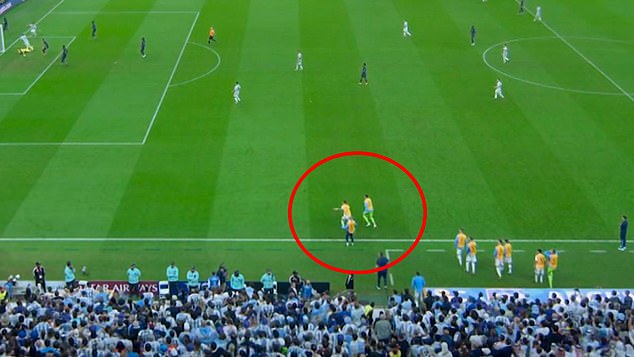 Mbappe, 24, got a World Cup hat-trick to tie the match again with just two minutes of the 120 remaining, which took the match to a penalty shootout to decide the winner.

Kingsley Coman and Aurelien Tchouameni both failed to convert their spot-kicks, while Argentina converted all four of theirs to secure the country’s third World Cup title, and their first since 1986.

If the petition reaches 200,000 signatures, it becomes one of the top 20 most signed petitions on MesOpinions – although it is unclear what jurisdiction the website would have over FIFA to get them to acknowledge the claims. 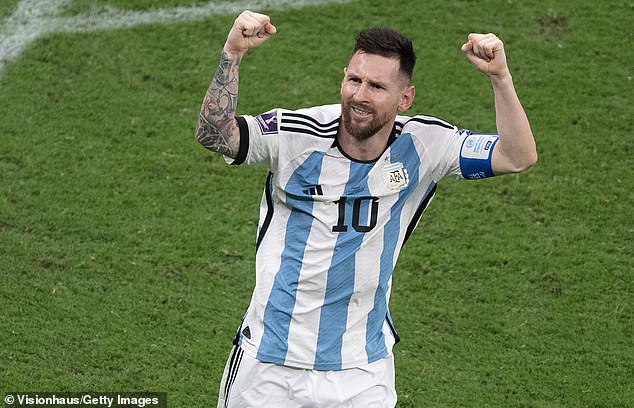 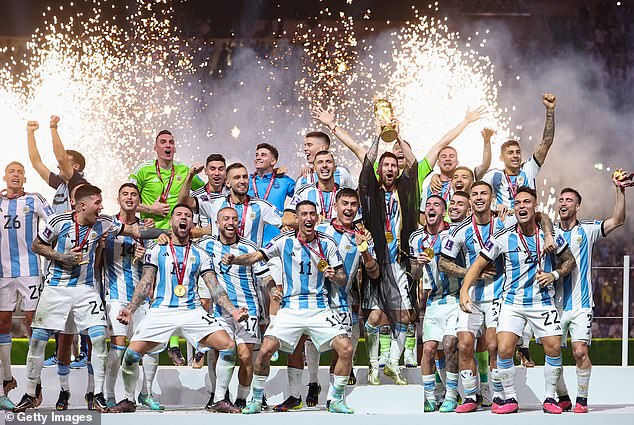