AN FA Cup final at Wembley is usually a joyous occasion for the Lampard family.

Between them, the Chelsea manager and his father have a record of played six, won six. 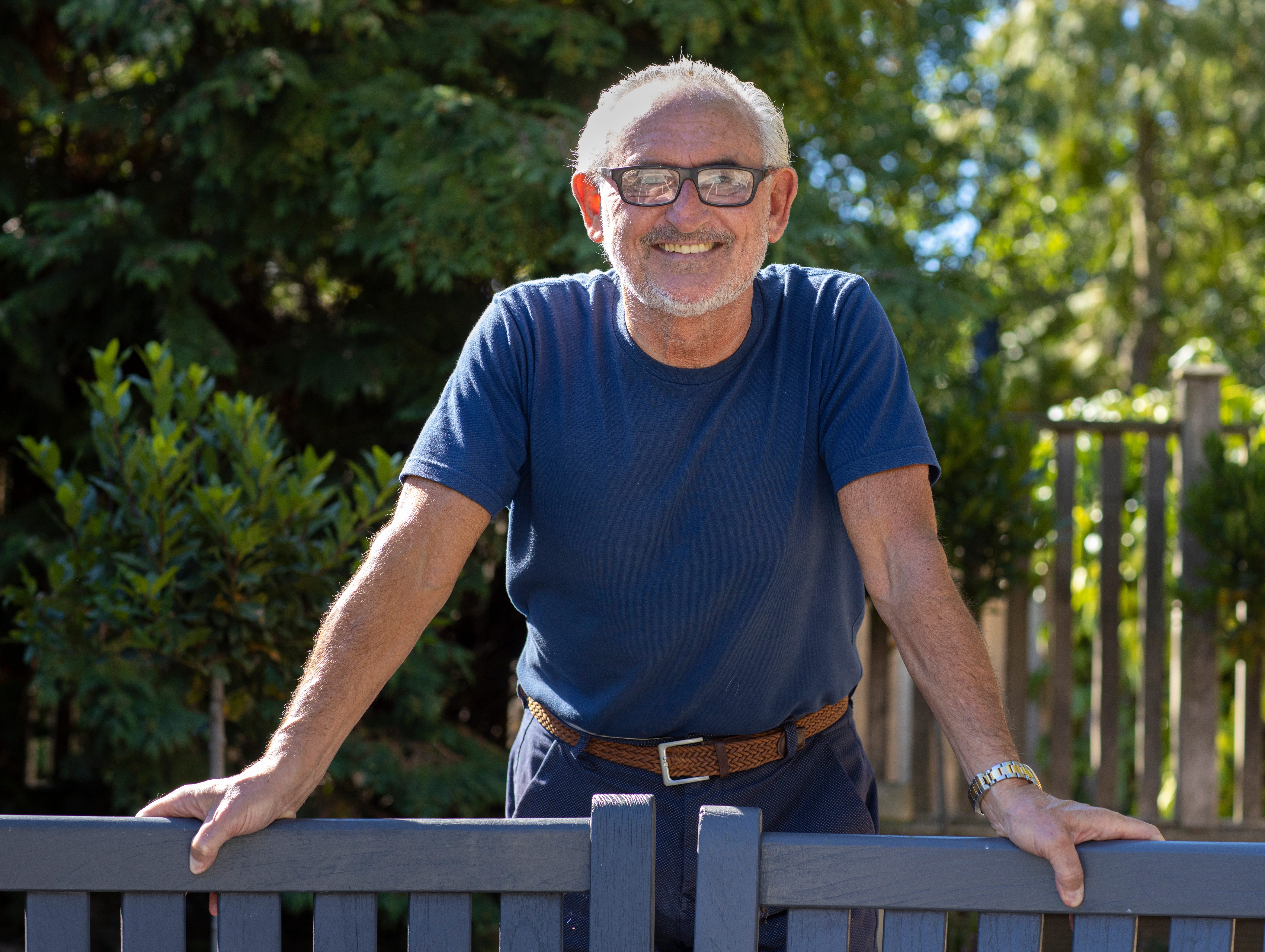 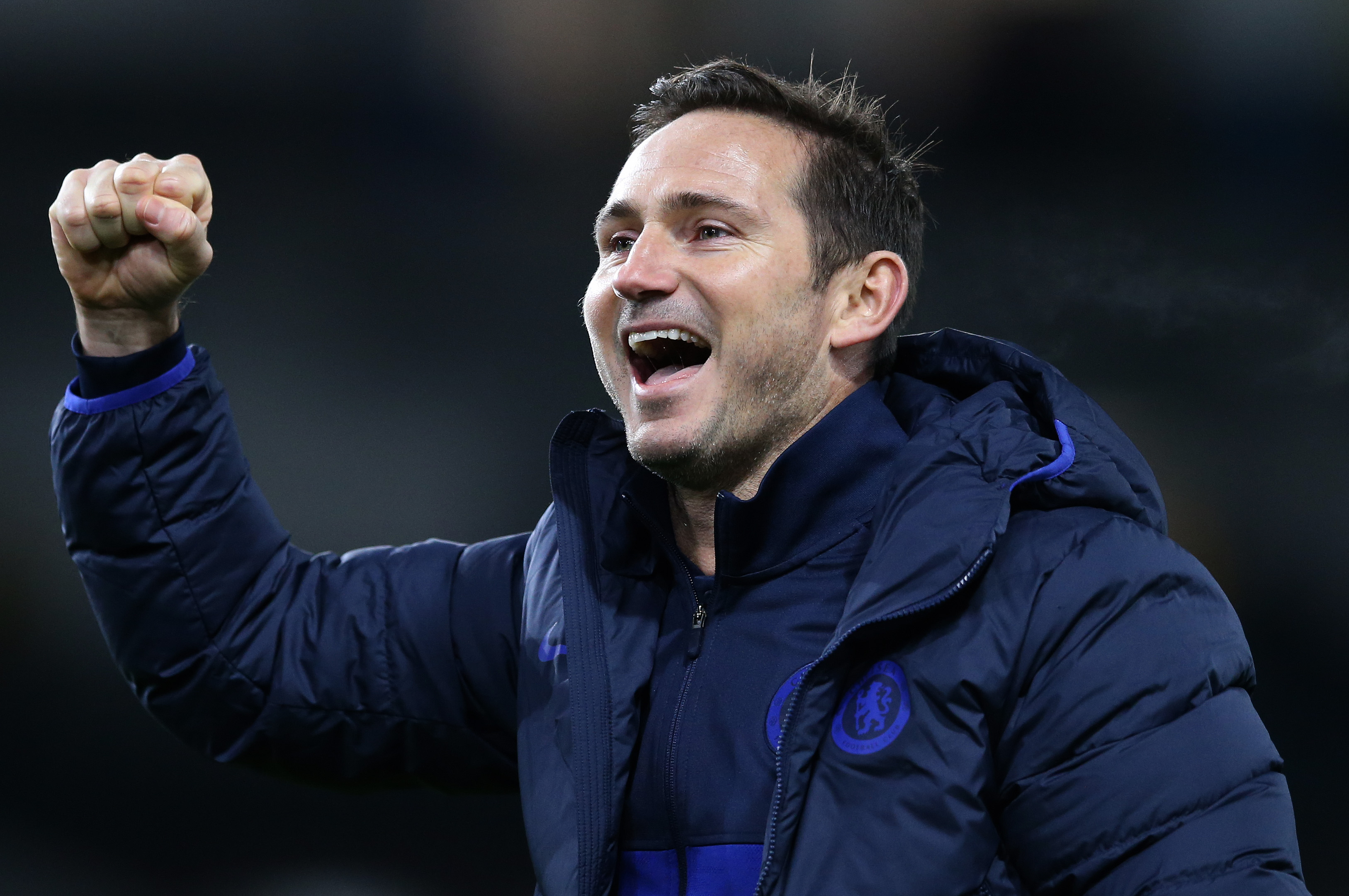 Yet today will be different.

When his son’s side take on Arsenal, Frank Lampard Sr — who rarely missed a match his son had been involved in prior to lockdown — will be sitting alone ‘like a miserable b*d’ at his Romford house.

Lampard Sr, 71, runs The Nightingale pub in Wanstead, where he has ensured drinkers can watch the big match on a screen outside in the sunshine.

But following his boy’s progress has become a solitary experience for Lampard Sr, since the death of his wife, Pat, 12 years ago.

He said: “The punters in the pub are ringing up asking ‘have you got the game on?’

“There will be a screen outside but I won’t be there. I get nervous.

“My daughter lives round the corner but they’ll watch it at theirs and I’ll sit here on my own like a miserable b*****d. 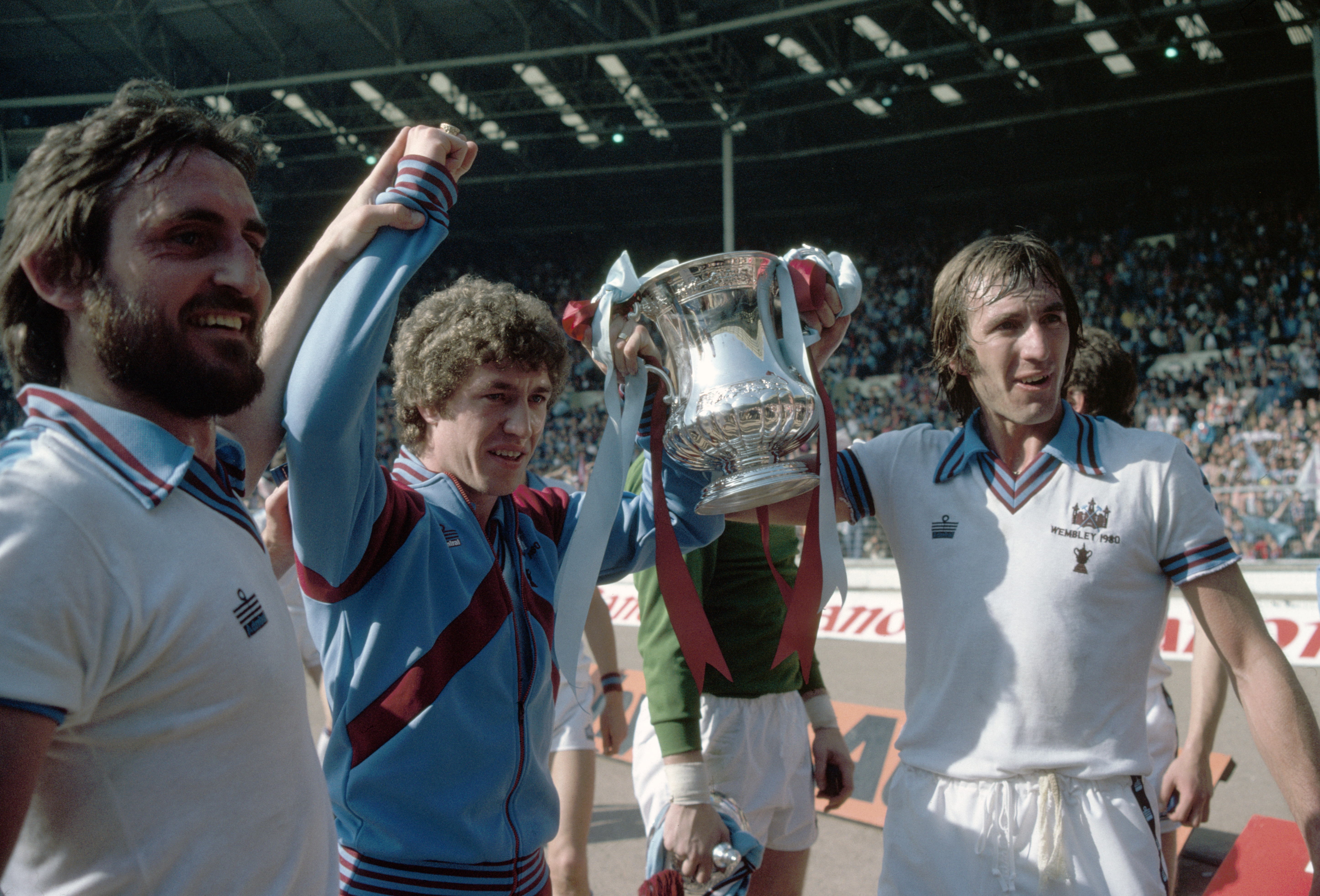 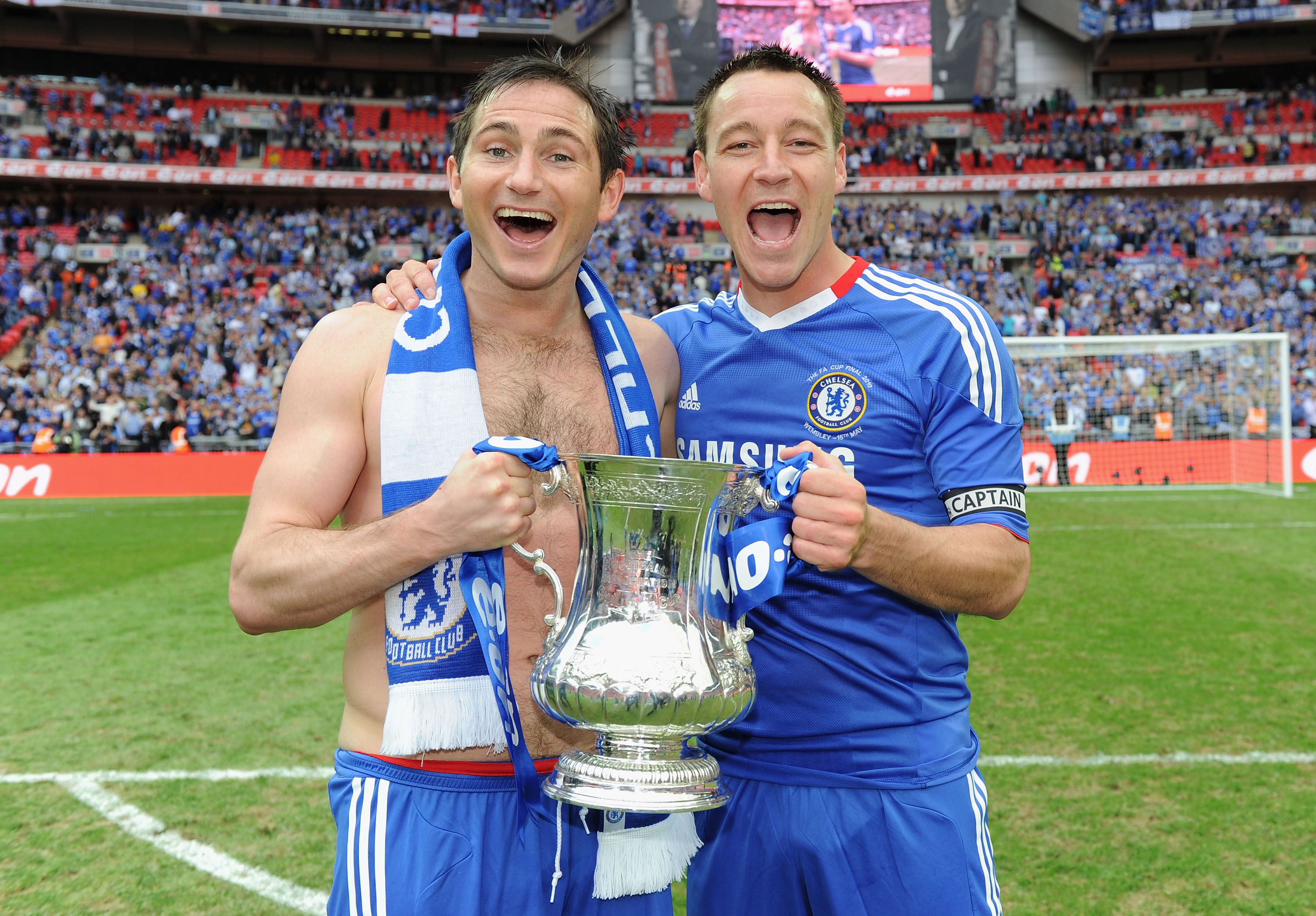 "Even if I watched with them, I wouldn’t be comfortable. Even if Chelsea could get me in at Wembley, it wouldn’t feel right.

“It’s the supporters I feel sorry for — football is their lives and they are missing it badly.

“I watched Frank play home and away and always went on my own. Pals would say ‘we’ll come for the ride with you’ but it never happened, I didn’t want it.

“I’m just thinking about the game all the way there and back. When he was playing I got far more nervous than when I played.

“I went to virtually every match he played for Chelsea, Manchester City and when he started off managing at Derby.

“Even when Frank played in the States (for New York City FC), I’d fly over, stay one night then fly home.”

He scored the 1980 semi-final replay winner against Everton at Leeds with a rare header, and celebrating by dancing around the corner flag.

My daughter lives round the corner but they’ll watch it at theirs and I’ll sit here on my own like a miserable b*****d.

For years, that goal was celebrated at Upton Park, to the tune of White Christmas.

Fans sang: ‘I’m dreaming of a Frank Lampard, just like the one at Elland Road, when the ball came over, and Frank fell over, and scored the f*g winning goal.’

Lampard aped his father’s corner-flag celebration when he scored the winner against the same opposition in the 2009 Cup final.

“It was a year after his mum died and it was still very fresh in the mind,” said Lampard Sr, “So I felt very emotional when he did that celebration.”

Lampard Jr started out at West Ham in 1995, with his dad as assistant manager and his uncle Harry Redknapp as boss.

Yet far from welcoming ‘one of their own’, many Hammers fans believed the younger Lampard only played because of nepotism.

Four years after he left for Chelsea in 2001, Lampard was a title winner and Ballon d’Or runner-up. 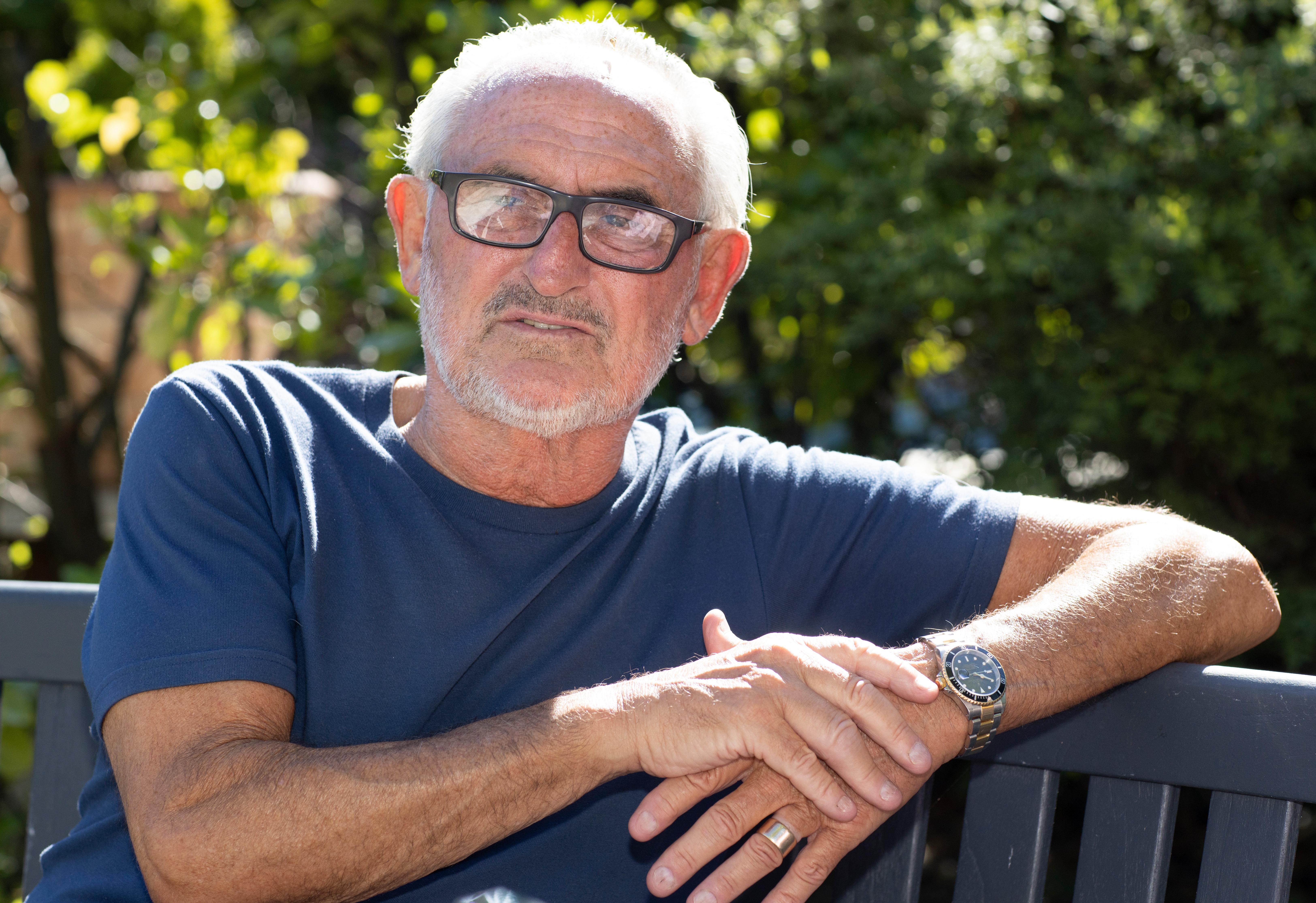 Yet before his £11million switch to Stamford Bridge, where he would become Chelsea’s all-time record scorer, came a sliding-doors moment in his dad’s back garden.

Lampard Sr added: “The West Ham thing is a shame. I was born round the corner from the ground and played there for all those (18) years.

“Punters are punters but it went too far with Frank.

“We were sitting in this garden when he got a phone call saying Chelsea wanted him. 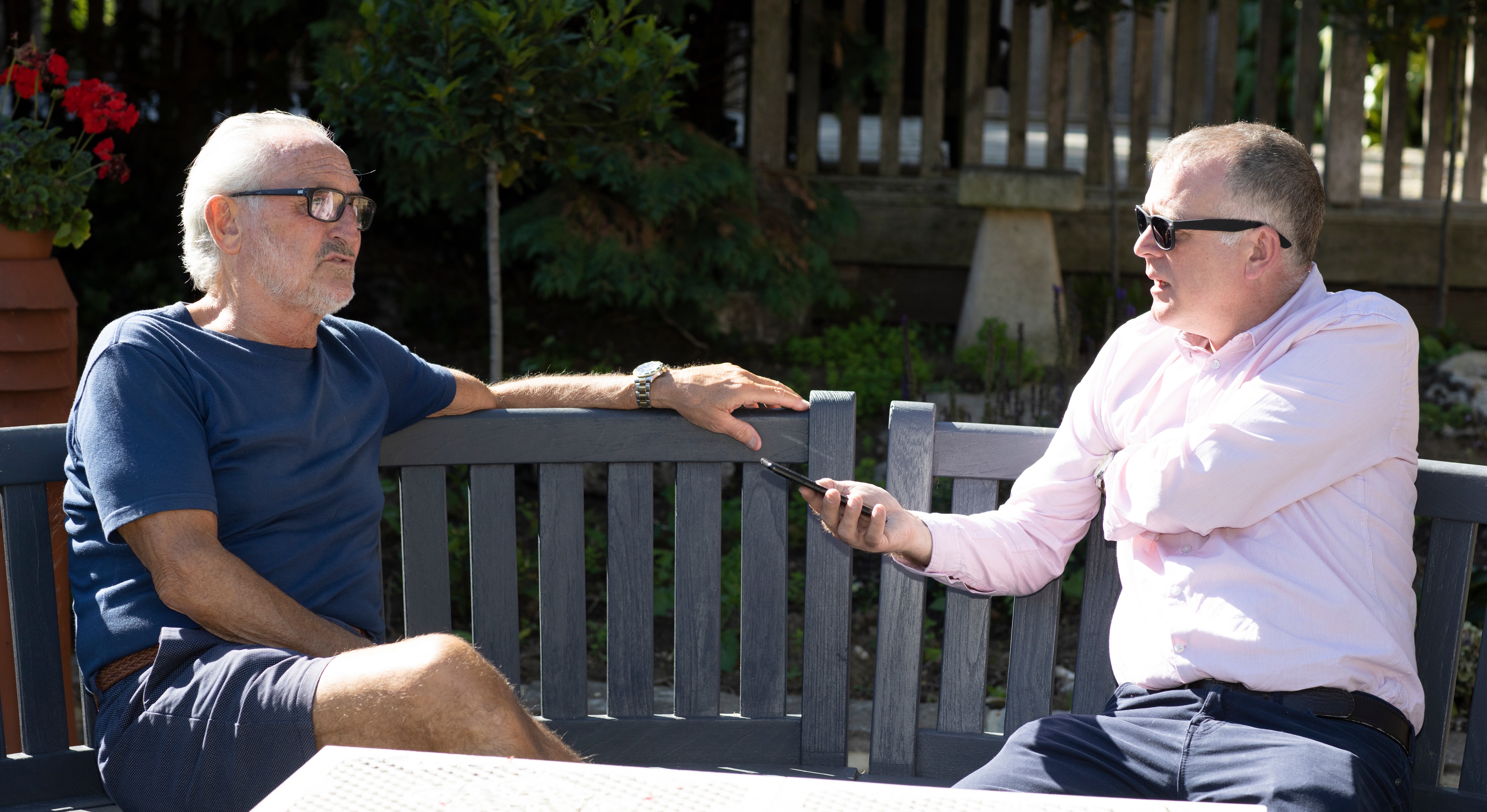 “Leeds were in for him and they might have been a better team. Rio Ferdinand had moved there and that was a pull for him.

“If there’d been no interest from Chelsea, he’d have gone to Leeds. He could have gone round that corner flag a few times!

“Chelsea was a step up and a dream move, although we couldn’t have known the big man (Roman Abramovich) would come in two years later.

“And Jose Mourinho really pushed him up a level.

“Frank wasn’t the best. But if you tell someone often enough and they believe it and they have dedication, it’s amazing what they can achieve.”

Lampard Sr admits he was often tough on his son. 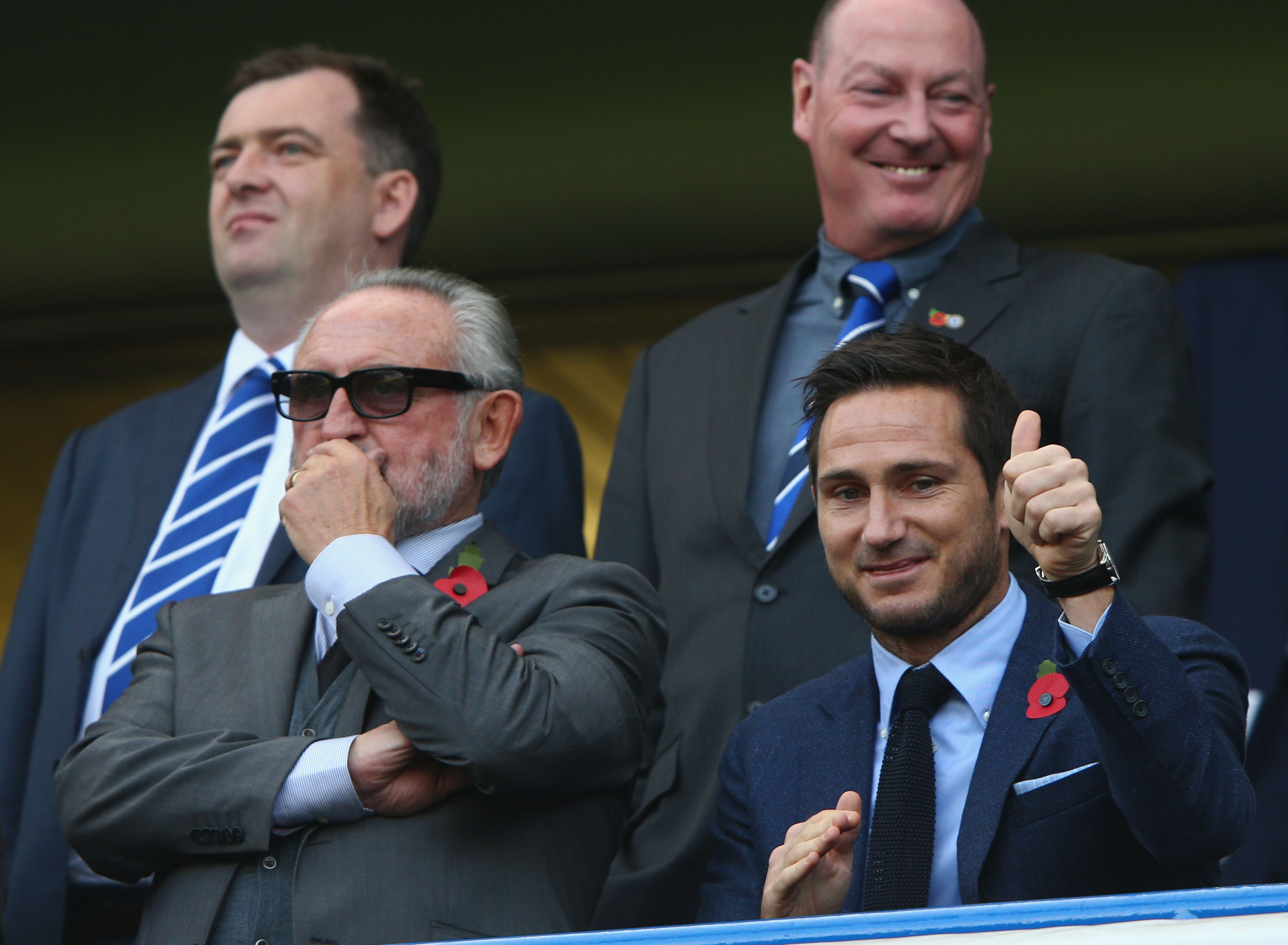 He said: “I think he didn’t like me a lot of the time. I could be a bit of a taskmaster. I would have got on his nerves.

“We went to a game for his Sunday side, Romford Royals, he wasn’t happy, and all of a sudden, we were nearly home and he started crying.

“So we drove around for another half-hour, to get the eyes sorted out.

“In the end, as soon as his mum looked at him she said ‘what’s gone on?’ She knew.

“Even when he played for Chelsea, I was critical.

“I’d go to every game and on the way back he’d ring and say ‘OK what are you going to pick up on now.’”

Lampard was propelled into the Chelsea job after just one year as Derby boss.

But, despite a transfer ban, he has guided the club to a top-four finish as well as the Cup final. 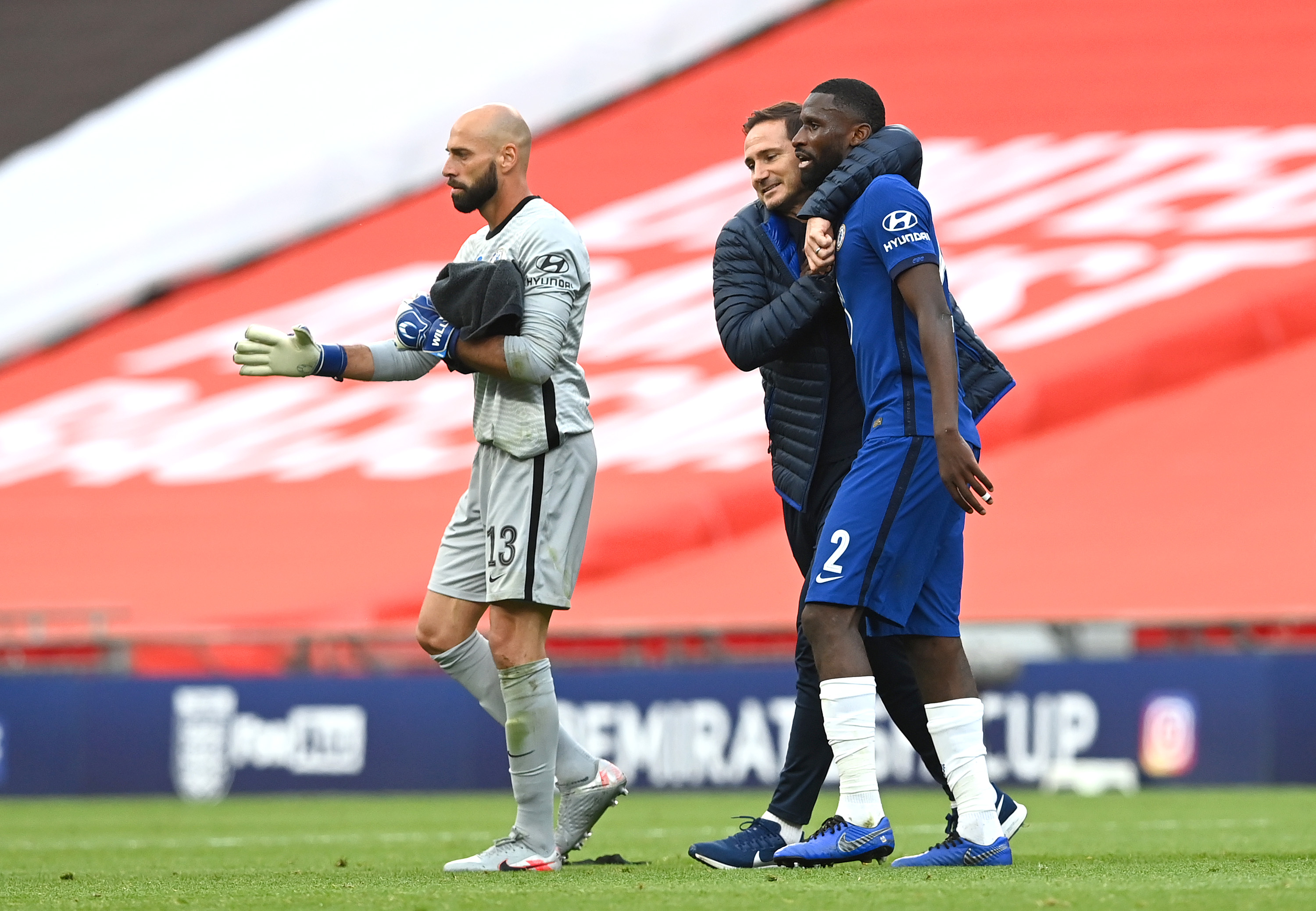 And his father added: “I always thought Frank was managerial material. He’s bright, he can talk to the media and directors.

“I didn’t think the Chelsea job would happen so quickly but, when it did, I knew he’d give the kids a crack.

“Chelsea always had good youth teams, but players went on loan and then on the missing list.

“The punters always appreciate youth products getting a chance.”

Yet Lampard hauled off three of his younger players — Mason Mount, Billy Gilmour and Reece James — at half-time in the 1-0 quarter-final win at Leicester.

Lampard Sr said: “When he made three subs I thought ‘f*g hell’ — but it worked.

“He can make tough decisions. He can be ruthless. He knows you cannot be everybody’s friend.”

Then there was the recent touchline spat with Jurgen Klopp during Chelsea’s 5-3 defeat at Anfield — when he told the Liverpool boss to ‘f*** off and sit down’.