FRANK LAMPARD has revealed he was close to tears after guiding Everton to Premier League safety.

The Toffees survived in dramatic fashion on Thursday, coming back from 2-0 down to beat Crystal Palace 3-2. 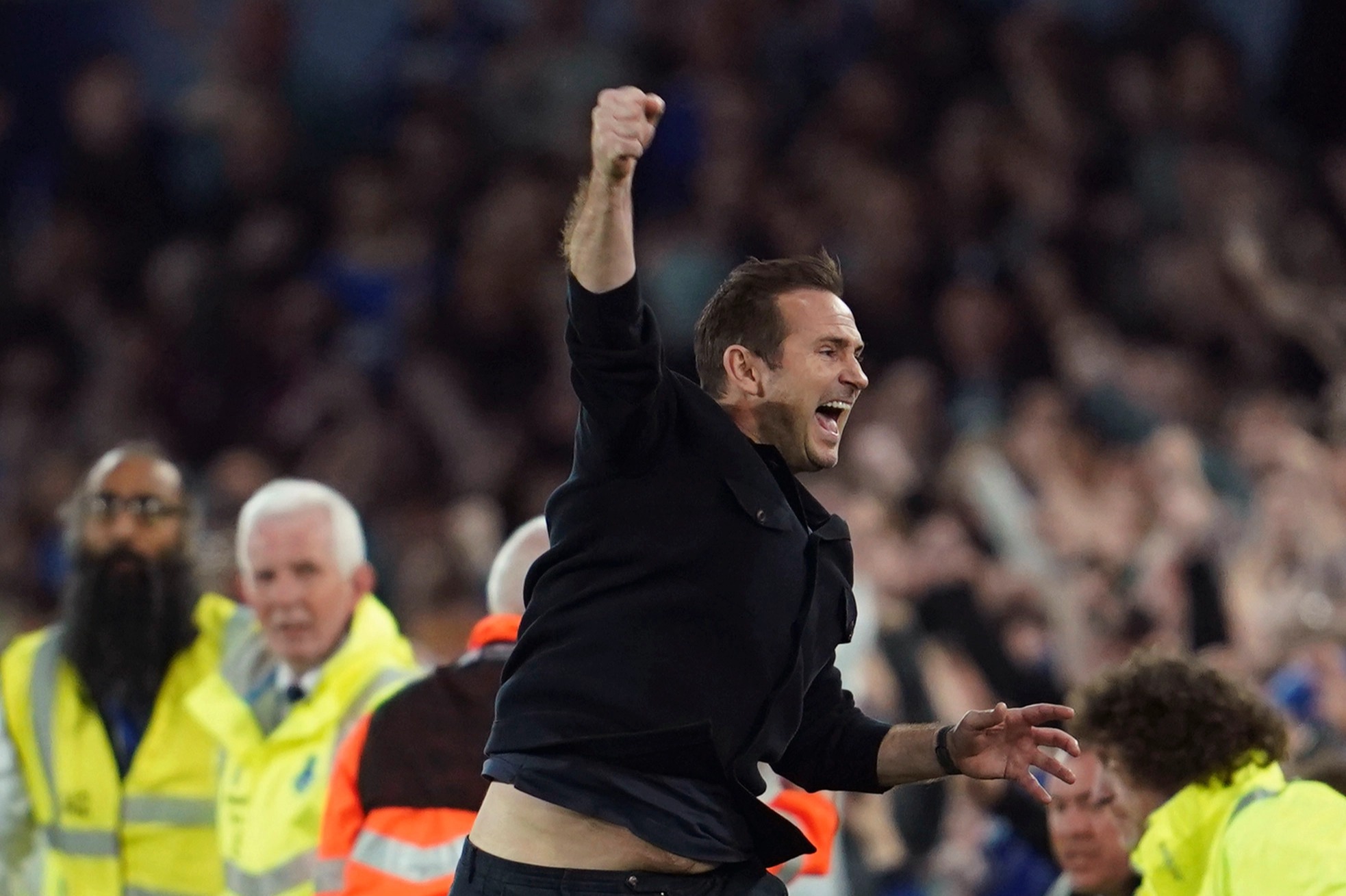 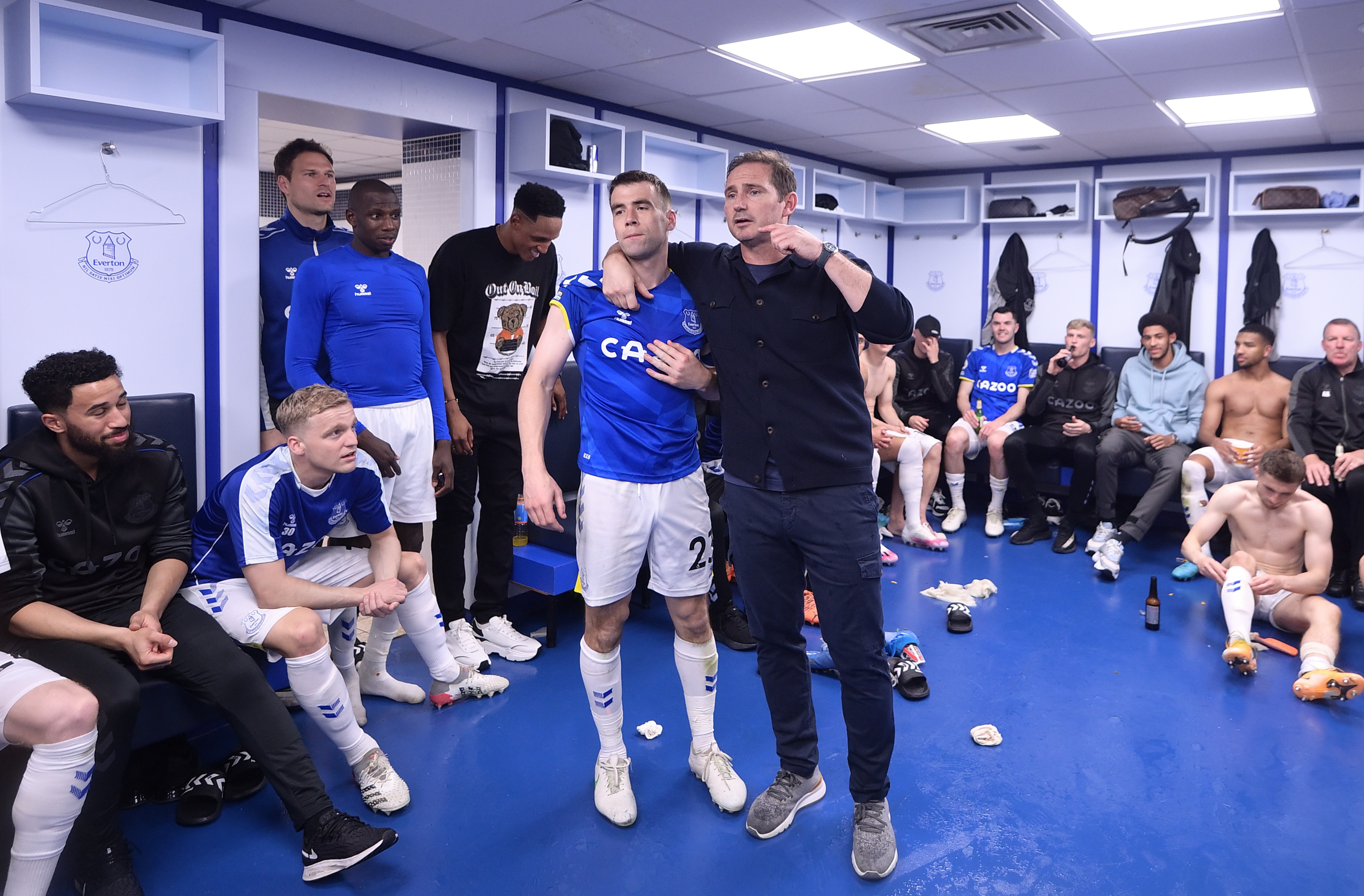 The comeback sparked a pitch invasion but Lampard defended the actions of fans and praised them for the unity they showed off the pitch, despite some goading Palace boss Patrick Vieira.

Everton were five points adrift a matter of games ago but Lampard has turned things around – an accomplishment he describes as one of his best in an illustrious career.

“It is easy to say: ‘But you haven’t won anything.’ You know what, come and work at this club for a few months and see the difficulties and what it means to people to stay in this league.

“It is one of the greatest moments of my footballing life and career."

Lampard continue by saying Everton was a special club and his expressed his gratitude to the fans for the unwavering support they have shown in difficult times.

He also thanked the board for giving him a chance in tricky circumstances, stating that a relegation battle is completely different to any other challenge he has experienced in football.

The Everton boss added: “I have been very fortunate to have amazing times, especially at Chelsea as a player and a coach. But when you feel the feelings and desperation of what relegation brings to the table, it is different. 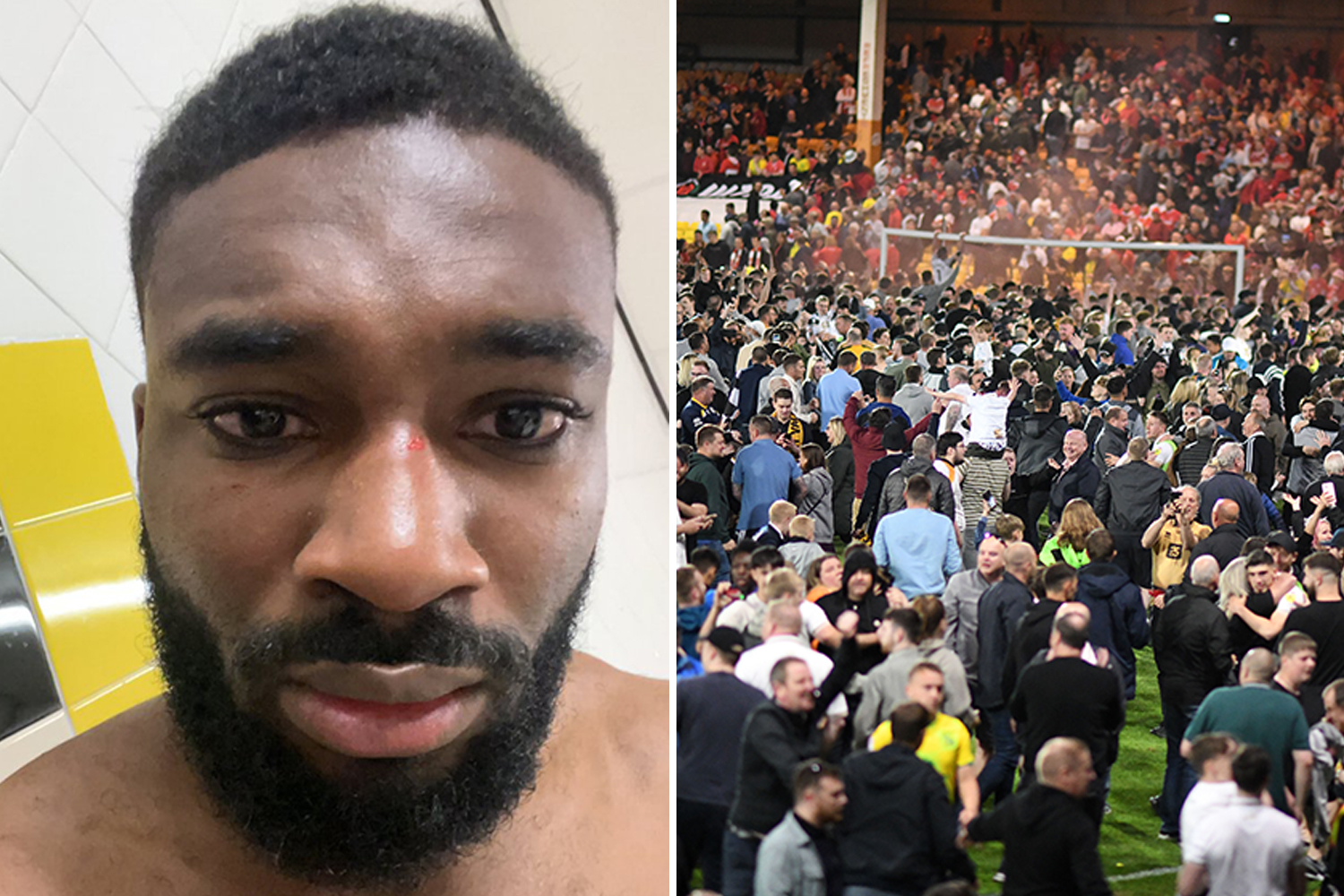 "You need to dig in. You lose games, you fight to do something and then you lose another game. People think you should fly up the table and it is never that way.

“Coming in here three and a half months ago with my amazing staff, positive people who work so hard, and trying to affect things and getting a reaction from the players, from the fans and feeling unity when it looked split.

"This club is special and I am proud to be manager of Everton on this night.