HUGO LLORIS insists Harry Kane has the strength of character to bounce back from his World Cup penalty agony.

England skipper Kane was in tears after blasting his 83rd minute spot kick over the bar during Saturday’s cruel quarter-final defeat. 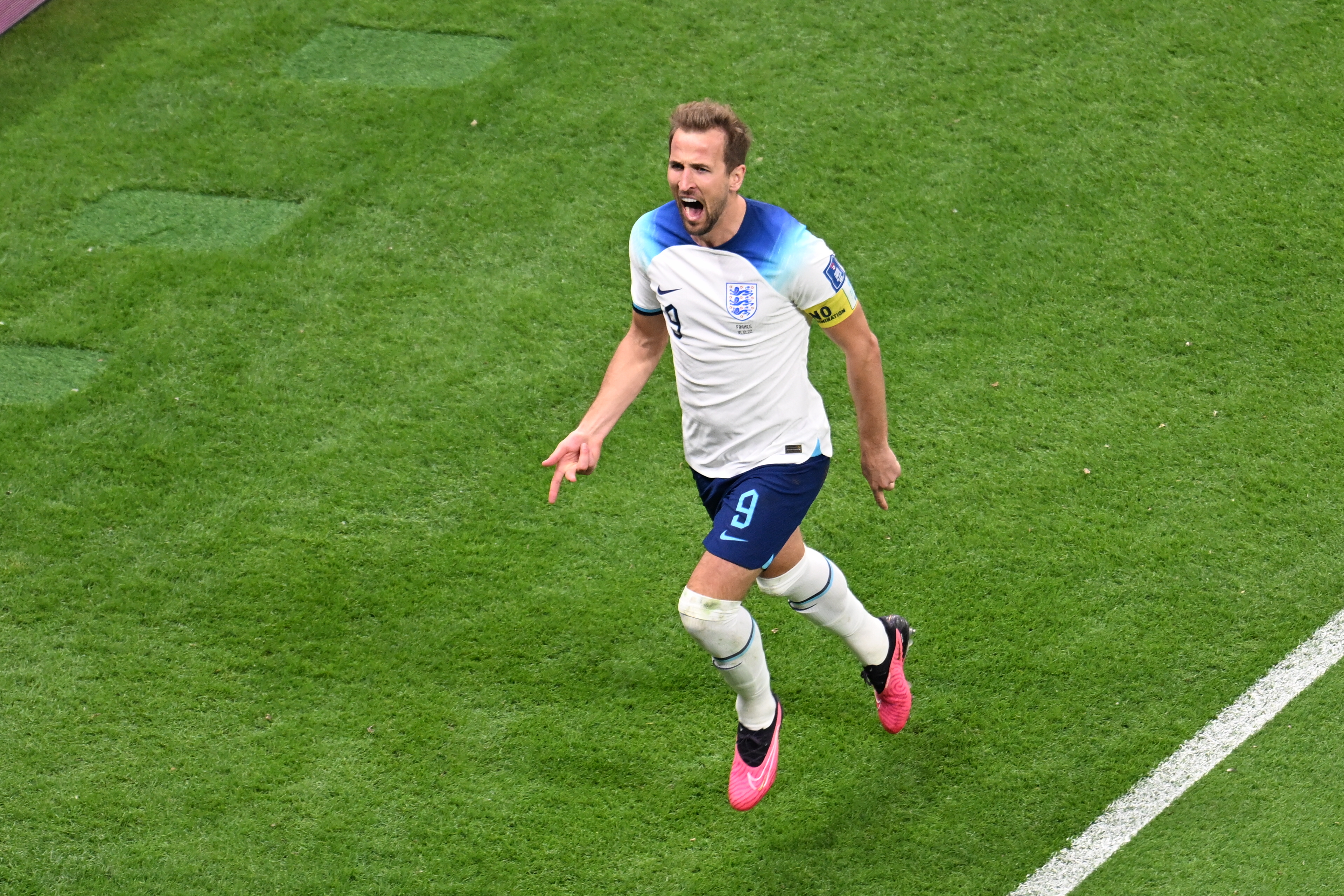 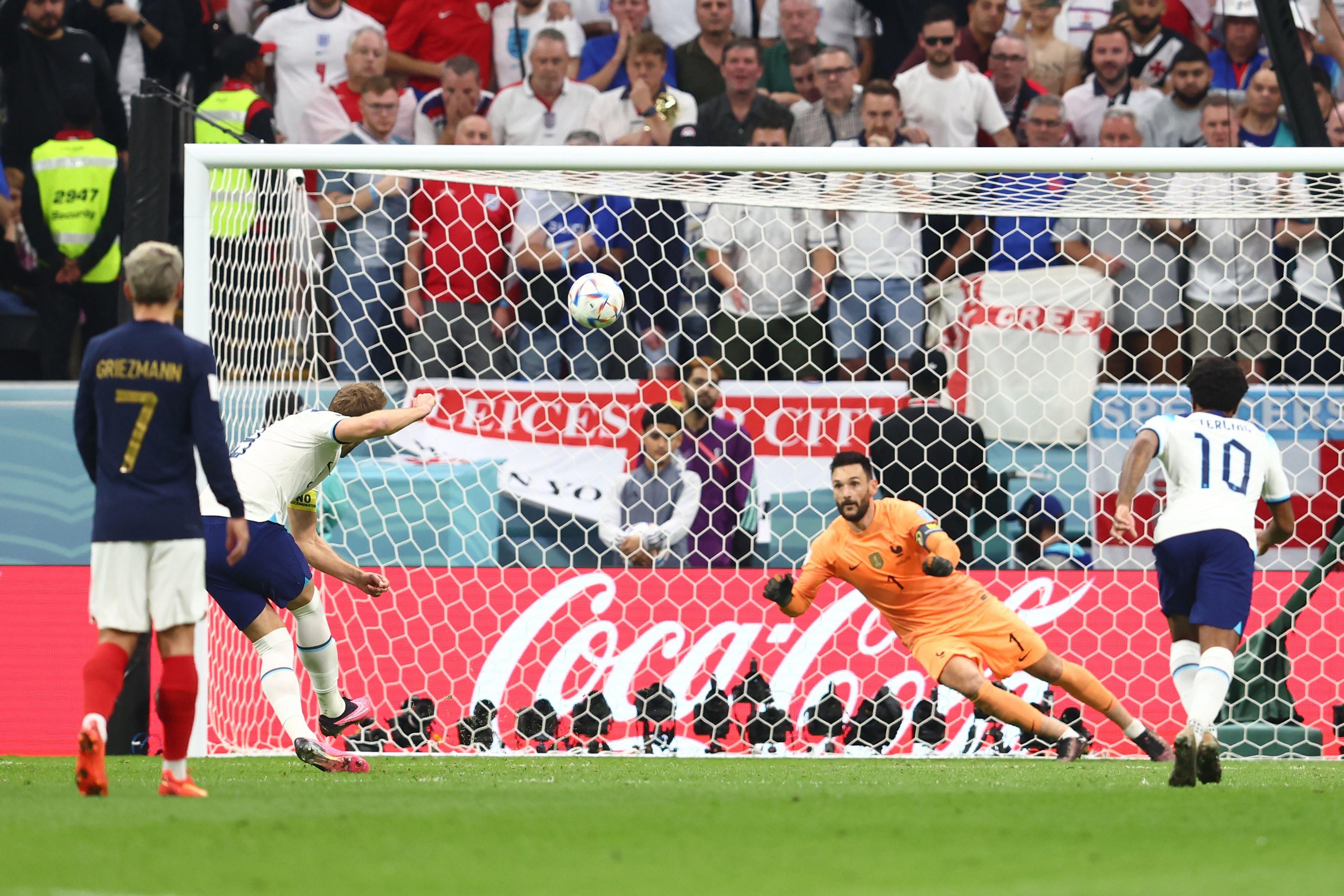 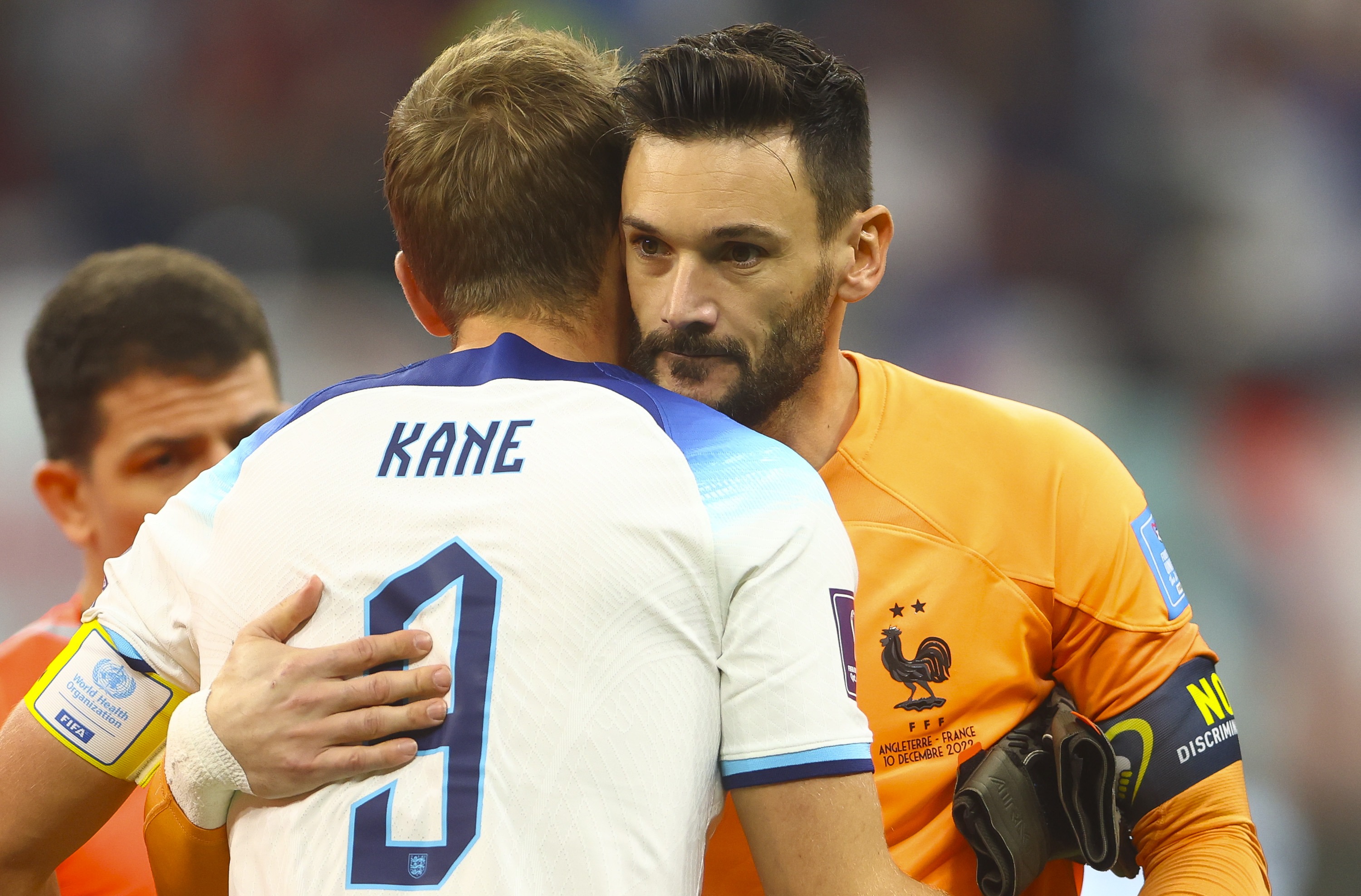 And French captain Lloris refused to stick the boot in as he shrugged off suggestions that he had psyched out his Spurs team-mate.

The veteran keeper said: “There were a lot of emotions out there because we were in the middle of a battle and at the end we were all very happy.

“But on a personal level, I am also saddened because Harry is a team-mate, a man whom I respect enormously and someone who took responsibility in a crucial moment of the game.

“It was a turning point of the match and I can only share this moment of pain with him.

Read More on the World Cup

“But I know that Harry is strong and that this hurt will pass for him.”

But he was unable to repeat the feat for a second time on the night Lloris became the most capped player in French history.

Lloris said: “It was a difficult match against a very, very good English team who deserve a lot of praise because it was a great battle right to the end.

“I was much more involved in this game than in any other match at this tournament, but that was only what we expected against these opponents.

“I cannot hide the fact that it was a special evening for me to make my 143rd appearance for my country against the English, a country in which I have been playing for ten years.

“This England team is very strong, their midfield created a lot of space, they were hard-hitting in attack and they have a number nine who is among the best in the world.

“But we stayed strong in the storm, we were solid in the important moments and we hurt them when necessary.

“It was a great reward for all our preparation for this match and we have to congratulate everyone for all their hard work.

“The best way to celebrate that work was to win the game and this result has given us even more confidence for the semi-final against Morocco.”