ROYAL Ascot is one of the biggest weeks in the racing calendar and it is just around the corner.

The chance to have a runner in front of The Queen has been a big pull for overseas owners in recent years. Which foreign horses have risen to the occasion and which ones bowed under the pressure? 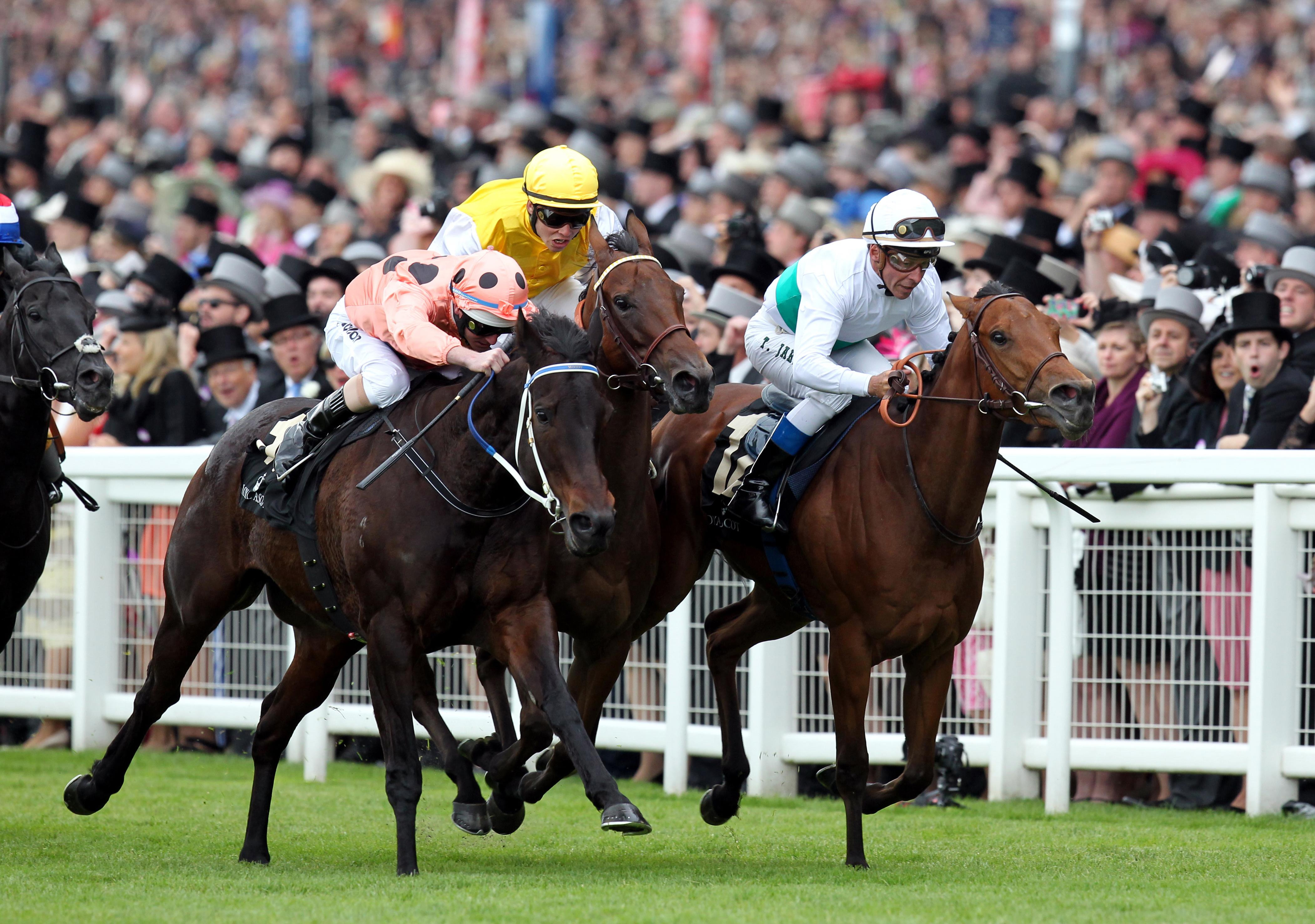 The appearance of the Aussie wonder mare in 2012 made the Diamond Jubilee Stakes the most eagerly anticipated race of the week.

All appeared to be going smoothly for the 1-6 favourite as she eased into a two-length lead a furlong out, only for jockey Luke Nolen to inexplicably ease up on the run to the line.

It was a heart-stopping moment that almost cost her the race. No doubt her owners needed a stiff drink or two afterwards.

The first sprinter from Down Under to make a real impact at the Royal meeting was Choisir in 2003.

The speedball showed blistering pace to make all in the King's Stand Stakes, beating Acclamation and Oasis Dream.

And he completed a stunning double just four days later when repeating the same tactics to win the Golden Jubilee in a track record time (though a new record was set just minutes later in the Wokingham). 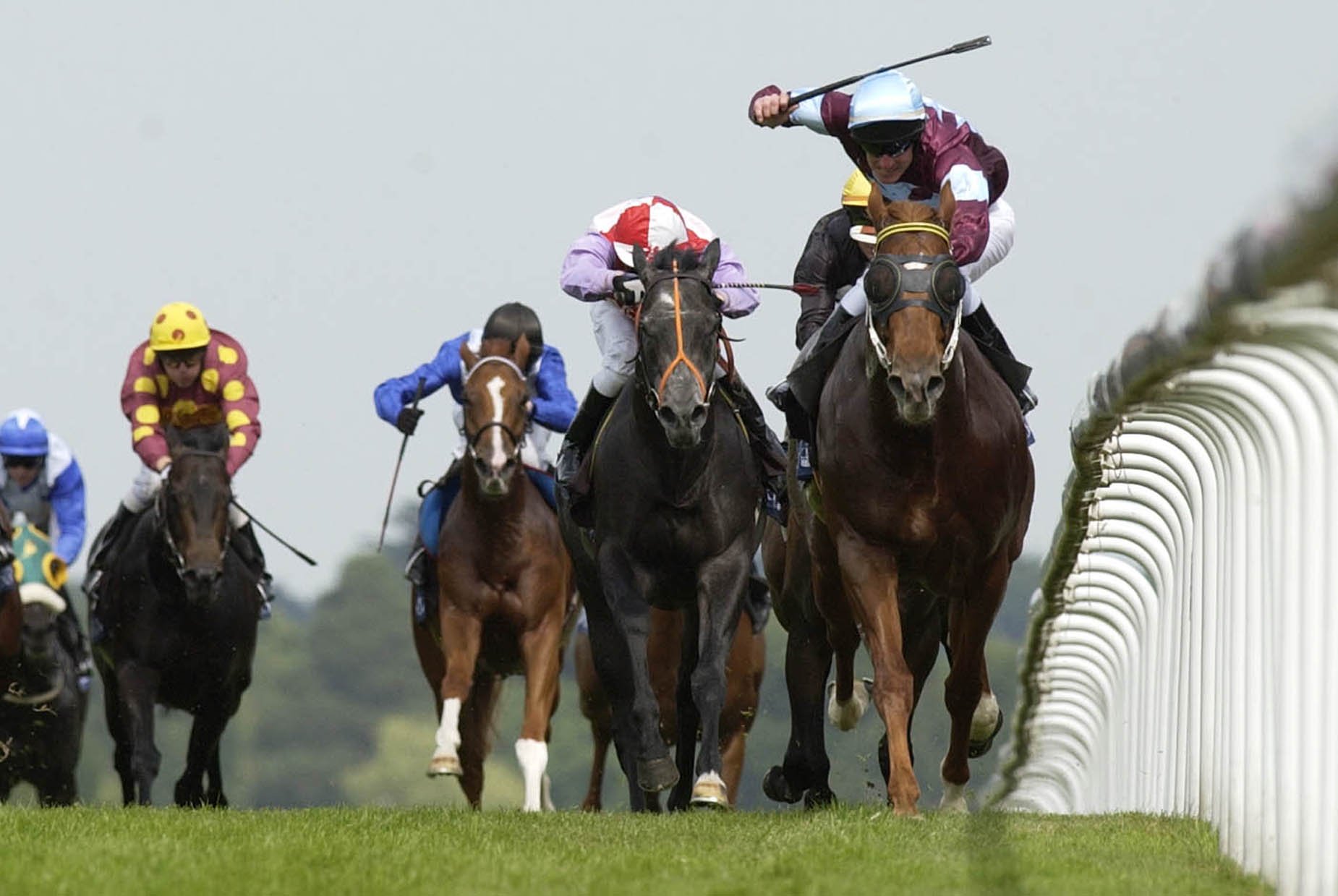 Little Bridge provided Hong Kong with it's first Royal Ascot winner when edging a thriller in the King's Stand.

He was produced to lead a furlong out by top jockey Zac Purton, and the 12-1 shot held on bravely to fend off Bated Breath and Sole Power.

It was a career highlight for Danny Shum's speedster, who was only seen twice more before retiring.

Mark Casse's brilliant miler had the odds stacked against her in the Queen Anne.

She had never raced over a straight track in her life and the course was hit by heavy rain in the days before the Royal meeting.

But she breezed across the testing ground and saw off Belardo by half a length to give the Americans a massive winner in the traditional curtain-raiser, sparking wild celebrations.

All eyes were on John Moore's 'Beast from the East' in the 2015 Queen Anne, with the gelding an unstoppable force in Hong Kong.

But the huge son of Shamardal was fractious and sweating up before the race. He drifted in the betting and was quickly beaten once push came to shove under Joao Moreira.

The pain from this heavy defeat of Hong Kong's pride and joy was felt so deeply that very few runners from the territory have travelled over since.

There was so much expectation surrounding this Japanese superstar in the 2016 Prince Of Wales's Stakes.

On his previous start, he has thrashed a high-class field by ten lengths in the Prix d'Ispahan in France.

He was sent off the well-punted 8-13 favourite, but he threw the towel in the second he came under pressure, eventually trailing home in last behind 16-1 rag My Dream Boat.

Mike De Kock's South African champion was all the rage for the 2009 Golden Jubilee.

A three-time Grade 1 winner in his home country, he warmed up for the Royal meeting with an easy Listed win at Windsor.

But he was found wanting on the big day and plugged home in fourth place behind shock 20-1 winner Art Connoisseur.

One of the biggest letdowns in recent times came in 2013 when Arc heroine Treve travelled over for the Prince Of Wales's.

Shrewdies on course noted how scratchily she had moved to post, and she never looked comfortable under Frankie Dettori on the rattling fast ground.

She limped over the line in a tame third behind The Fugue, though she bounced back in the best possible style later in the year to win her second Arc.