FOOTBALL fans will be able to stand at top-flight games for the first time in nearly 30 years, ministers are to reveal.

Premier League clubs will be told they can register to open safe standing sections in their grounds in the second half of this season. 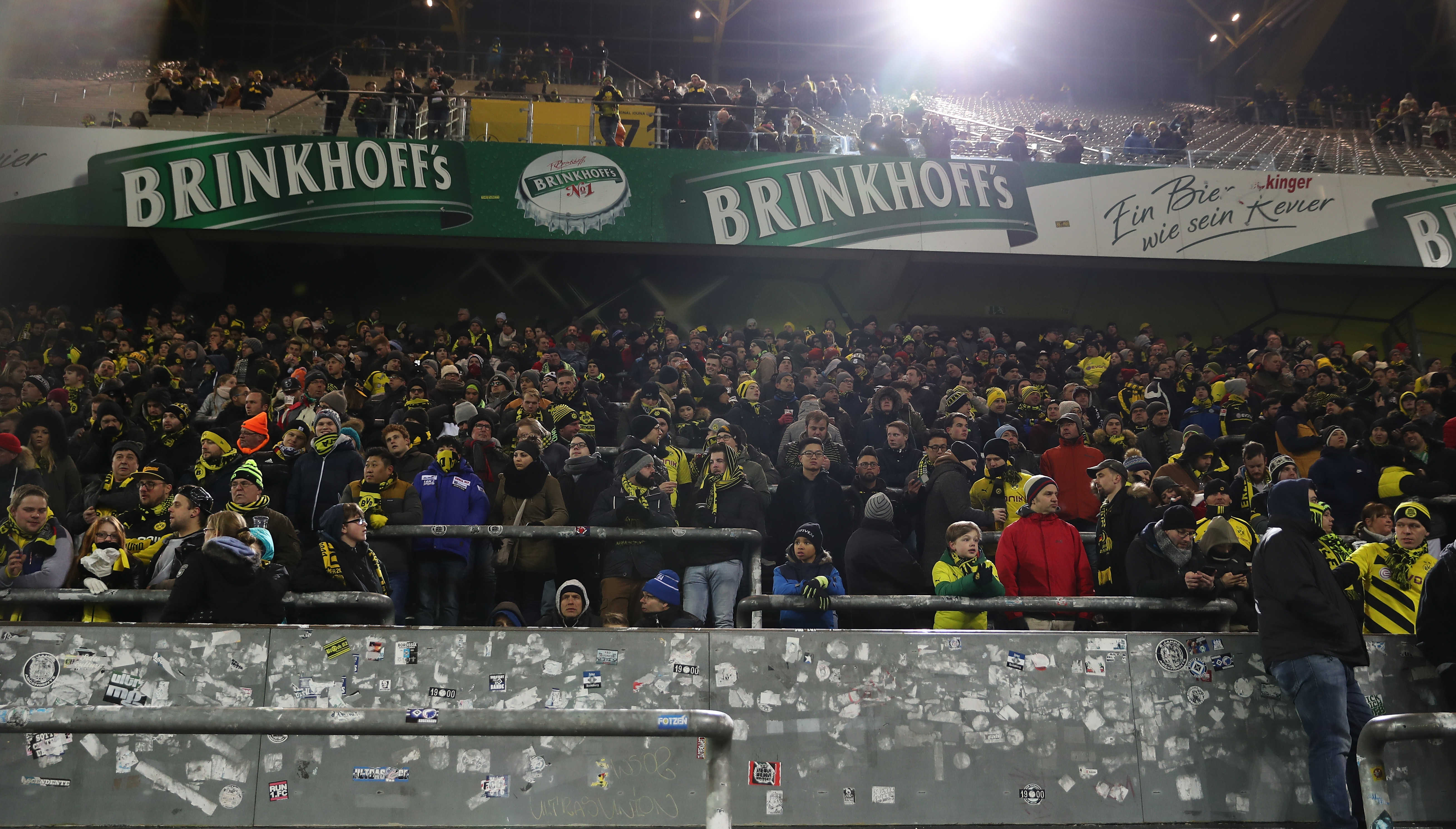 Several will be chosen to act as pilot schemes before a decision is made on whether to introduce it across the top two divisions next year.

Standing has been illegal in the top division since all-seater stadiums were introduced in 1994 following the Taylor report into the Hillsborough disaster.

But ministers will this week give the go-ahead for Premier League and EFL clubs to add seats with barriers so fans can stand.

It will be the first major decision made by new ­Culture Secretary Nadine Dorries, a Liverpool fan brought up half-a-mile from Anfield.

She is keen to act after studying independent research and talks with fans’ groups, police and safety experts.

A source said: “The Government has proceeded with caution on this issue and gathered robust evidence that the safety of fans will not be compromised.

“We’ll ensure any changes will have the backing of supporters’ groups.”

The Sports Grounds Safety Authority is expected to set out more details in London tomorrow.

The Government will then make a formal announcement later this week. 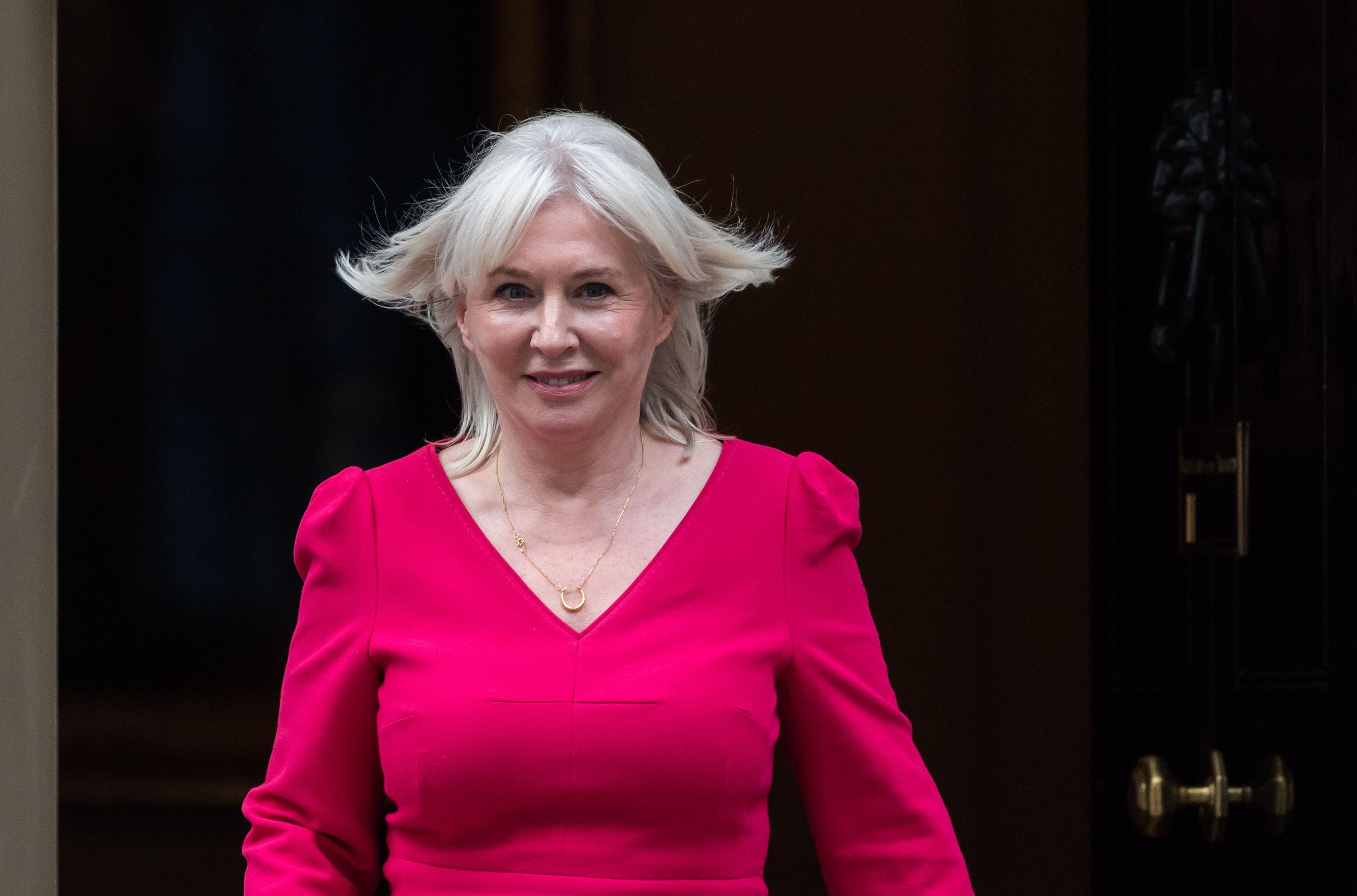