ONE LUCKY fan could host the Carabao Cup fourth round draw alongside Micah Richards and Harry Redknapp from their own back GARDEN.

The winner will be able to choose a place close to their heart to host the live Sky Sports Football event on Wednesday September 22. 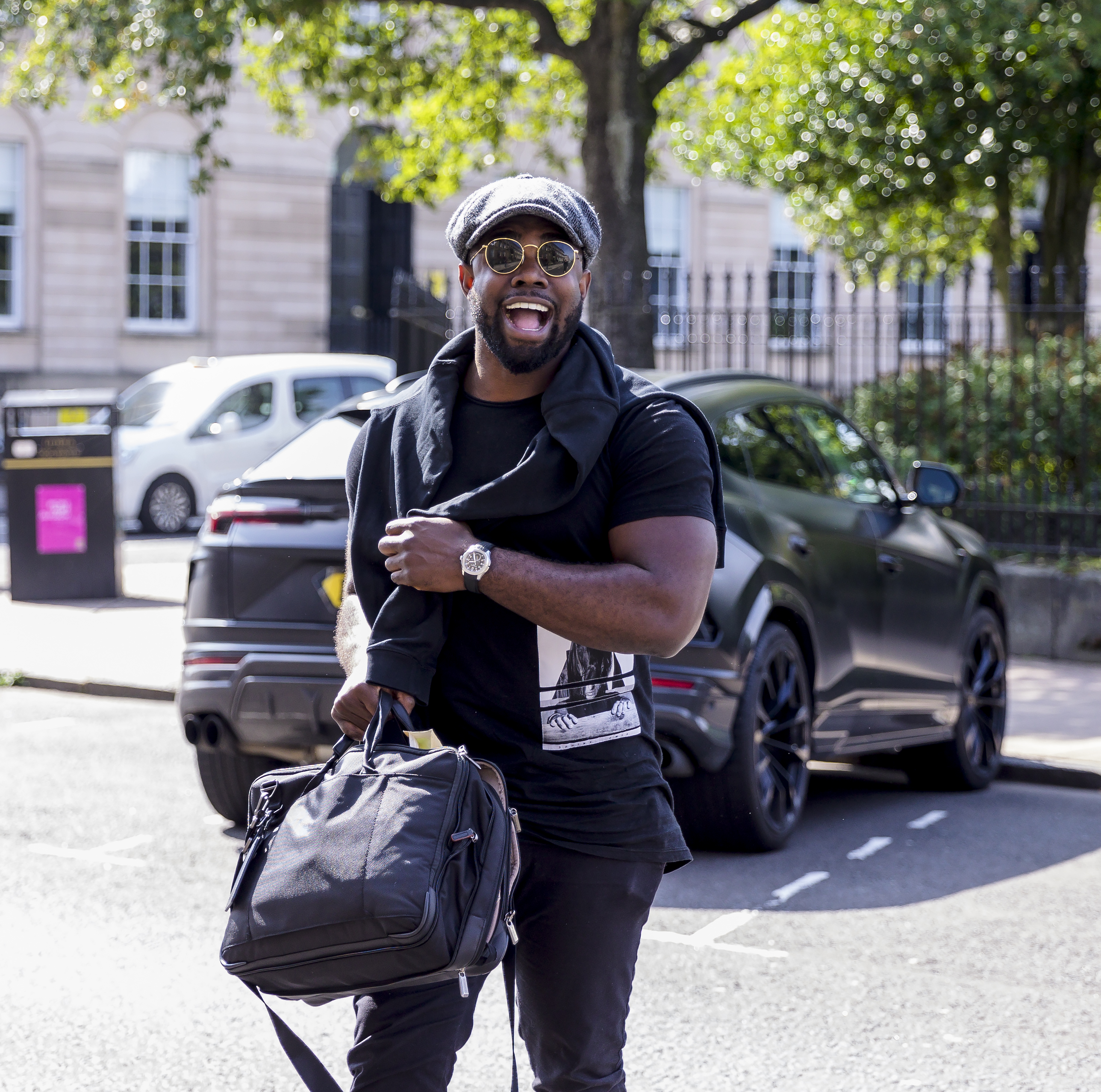 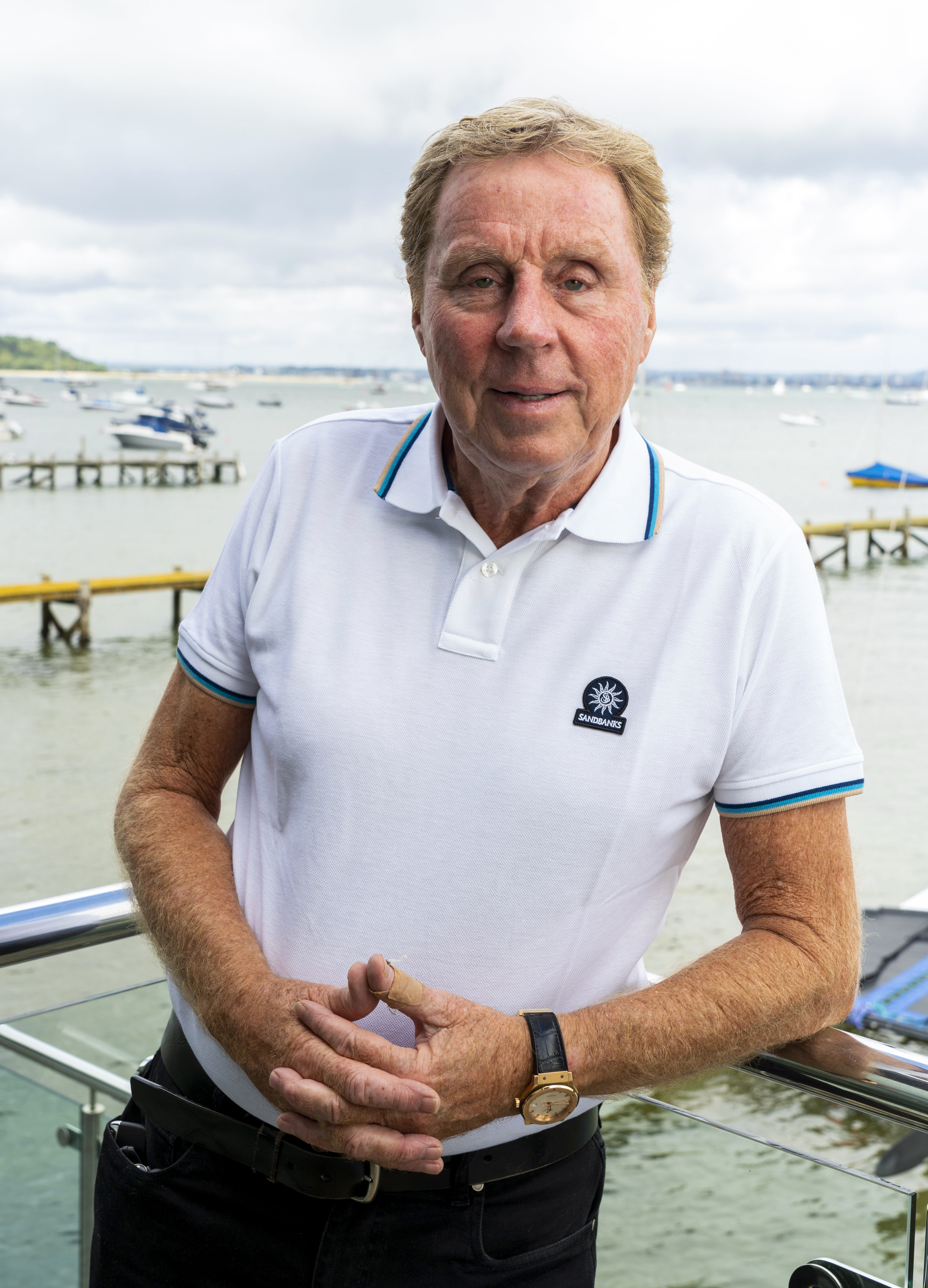 And what could possibly go wrong?

The League Cup draw has been plagued with chaos in the past.

In 2017 it was hosted in Bangkok, Thailand and streamed via Facebook Live – where fans complained of no sound.

The site even crashed and an embarrassing slip up saw Charlton Athletic drawn TWICE.

John Barnes and Ray Parlour were blasted for making a mockery of the League Cup when they wreaked havoc down the aisles of a Morrisons in Colindale for the draw in 2019.

To be in with a chance of winning, all fans need to do is visit www.carabaocup.com/winthedraw and explain in 50 words or less why they deserve the chance to host, with entries closing on September 8.

The EFL said: "Former Premier League winner and Sky Sports pundit, Richards, and former Tottenham and Portsmouth manager, Redknapp, will be leaving behind the comforts of the Sky Sports Studio.

"And they could be making the draw live from a village community centre, grassroots football club, local pub or even your back garden.

"It will all be down to you to decide where the round four draw takes place – so if you fancy ‘having a cuppa with the King of the Jungle’ or ‘munching biccies with Micah’, this is your chance!

"TV personality and recent EFL footballer, Mark Wright, will also be bringing fans all of the live and exclusive action from behind the scenes with Harry and Micah throughout the evening.

"After a hugely difficult 18-month period, the absence of football fans from stadiums up and down the country has been felt by everyone associated with the game.

"To help give a little bit back, the EFL and Carabao Energy Drink want to recognise the crucial part supporters play week-in-week-out by taking the prestigious draw back into the community and held at a special location picked by a fan.

"Manchester City have dominated the competition over the past few years with four consecutive titles and if Pep Guardiola’s side were to lift the Cup in 2022, they would become the most successful side in the competition’s history."