MANCHESTER UNITED have started construction of their 1,500-capacity safe-standing section.

The 'rail seats' will come into use once full crowds are allowed back into stadiums. 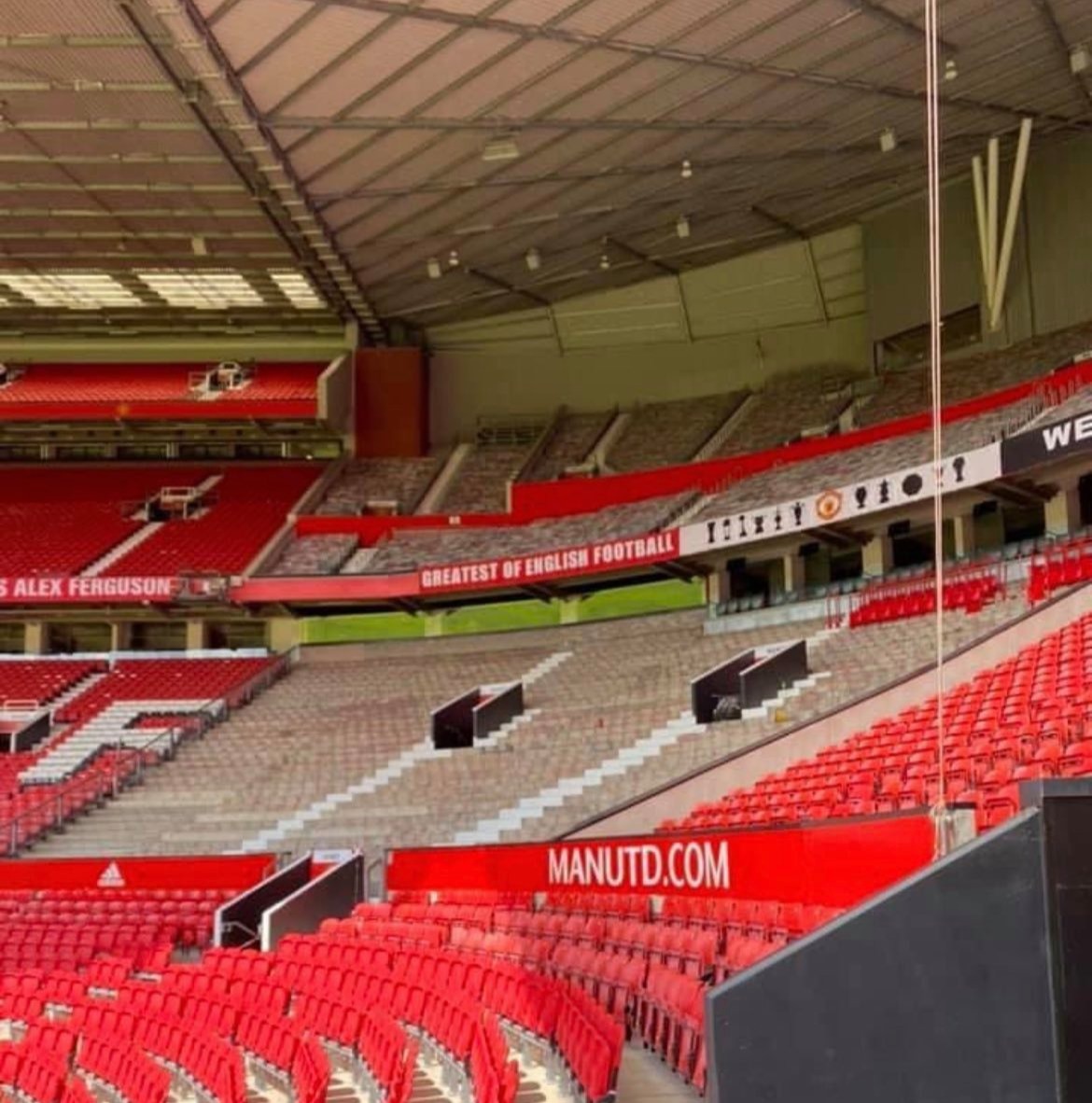 SunSport has previously reported that The Red Devils were given special permission in April last year to become the first Premier League club to trial the new area.

The initial plan was to install 1,500 barrier seats to allow supporters to either sit or stand in the north-east corner of the stadium.

But the J Stand area was the one decided upon.

And should the trial prove to be a success, it could be rolled out to different areas of the ground.

There had been fears the coronavirus pandemic could have put an end to it though, with worries over social distancing.

But United were still keen to introduce the trial, even with fans only allowed back at a reduced amount.

Safe standing was introduced into English football after the Hillsborough disaster and subsequent Taylor Report. 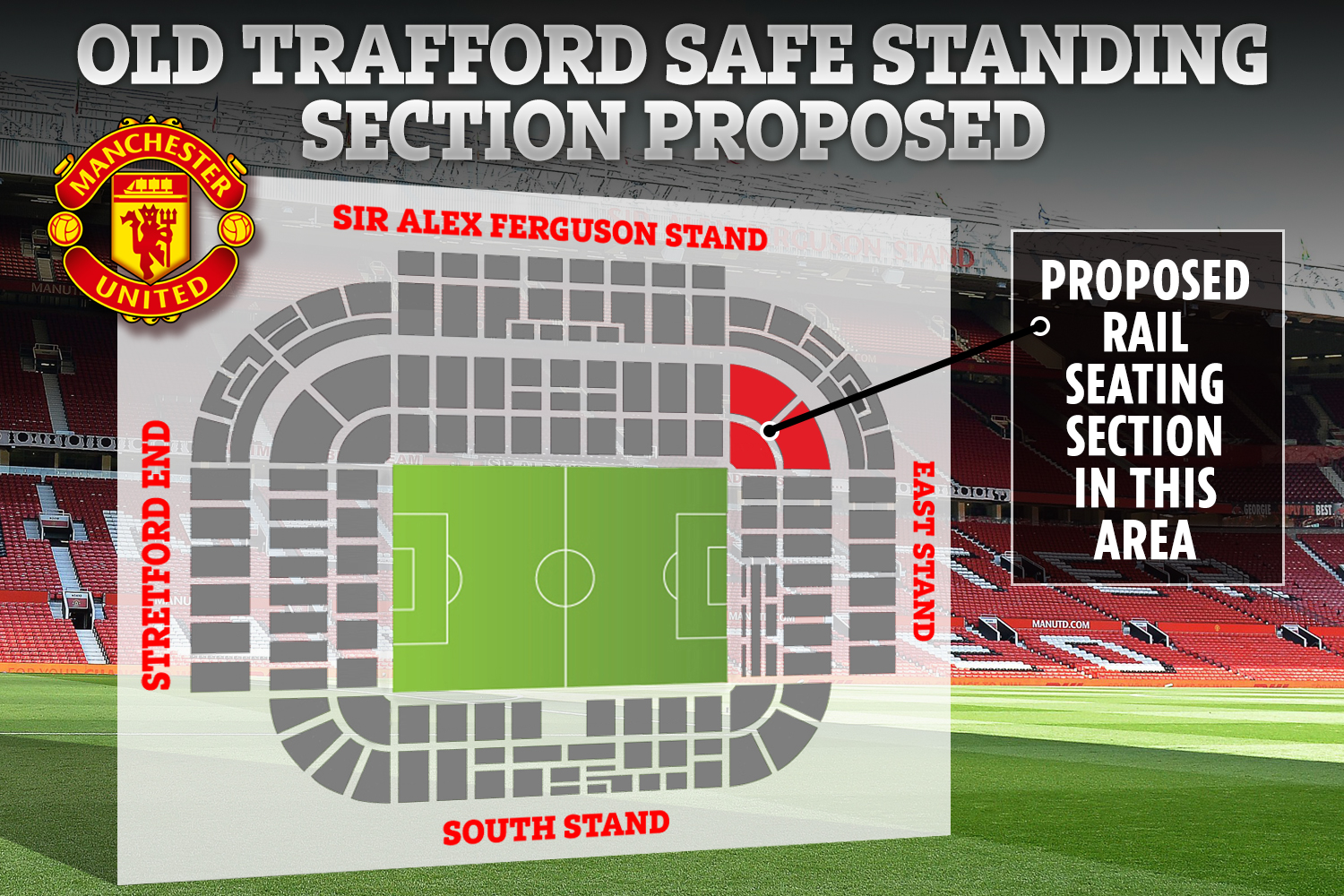 When United announced the safe-standing development, the club were clear that it would INCREASE safety.

Managing director Richard Arnold said at the time "Our belief is that the introduction of barrier seats will enhance spectator safety in areas of the stadium where – as with other clubs – we have seen examples of persistent standing.

"It also allows us to future-proof the stadium in the event of any changes to the current all-seater stadium policy.

"If the trial is successful, we may consider further implementation of barrier seating in other parts of the stadium.

“We will now move on to develop the installation, compliance and licensing plan for the trial, with a view to having the new seats installed for when we can welcome our supporters back to Old Trafford.”