Roberto Firmino has given Jurgen Klopp the best news on the eve of the Champions League final by coming through a public workout in prime condition.

The Brazil international missed the end of the Premier League season, as well as the epic comeback against Barcelona, after tearing an adductor muscle but the gap between Liverpool’s final domestic game against Wolves and this showdown with Tottenham gave him the opportunity to recover.

Jurgen Klopp, Liverpool’s manager, was coy when asked about Firmino’s fitness in his pre-match press conference but the evidence the German would have wanted came when his influential striker took part in an intense training session at the Wanda Metropolitano. 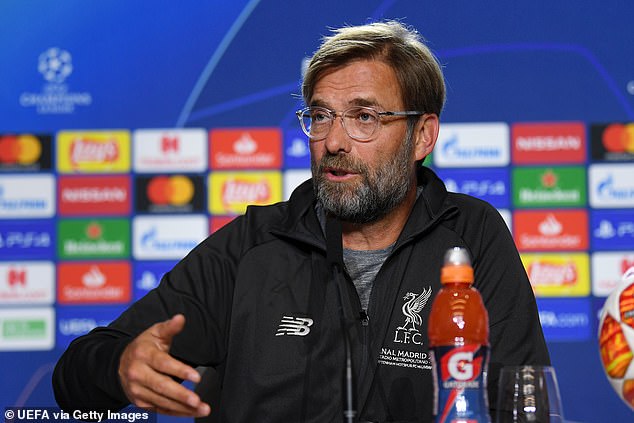 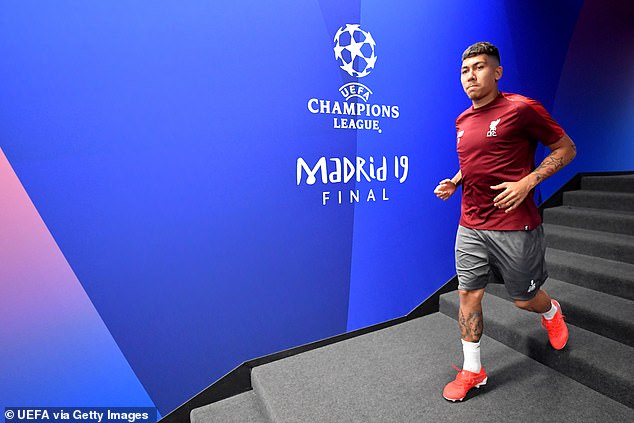 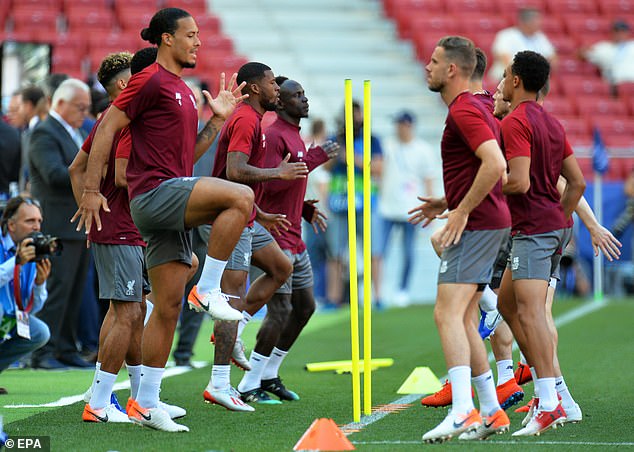 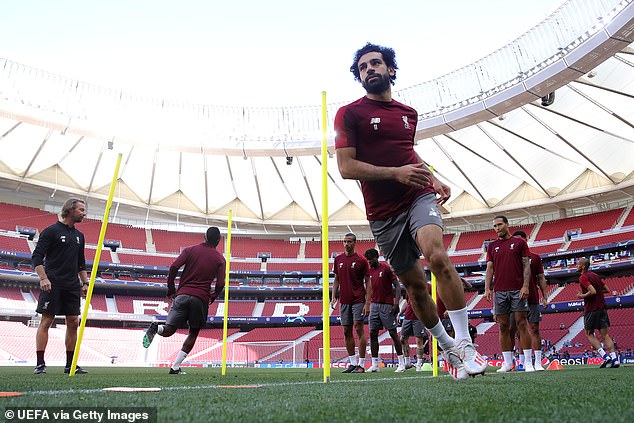 Firmino was able to take part in all parts of the session, including a short-pitch 10-a-side match, and it points towards him being ready to make his first start since Liverpool beat Cardiff 2-0 on April 21; a final decision will be made once Liverpool have trained tomorrow morning.

‘He is completely fit,’ said Klopp. ‘But I will leave some question marks over my team. If Poch (Mauricio Pochettino) comes in here and tells you his team, give me a call and I will tell you mine!’

Unsurprisingly, when Pochettino was subsequently asked whether Harry Kane will be ready to start the Champions League final, he was similarly non-committal, saying: ‘We have one training session now and then we are going to decide.’

There is a mutual respect between Pochettino and Klopp, which dates back to when their paths first crossed in what was Klopp’s debut as Liverpool manager at White Hart Lane in October 2015. The two teams played out a 0-0 draw. 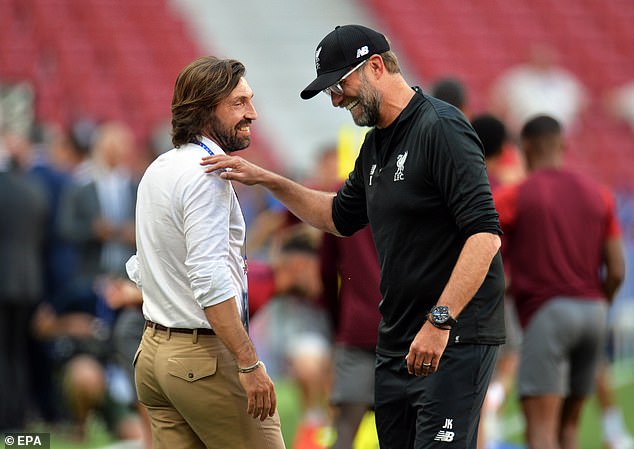 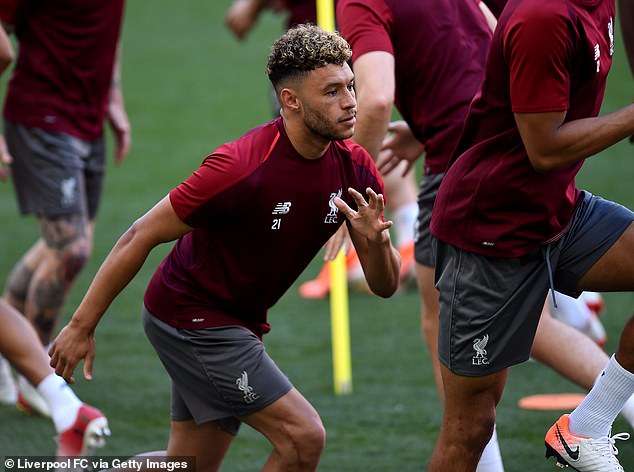 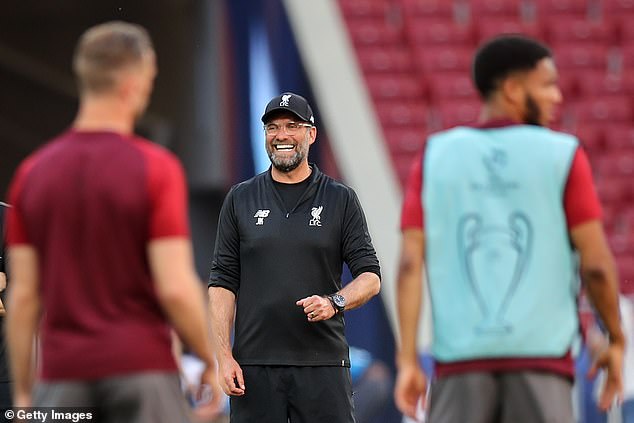 Both men are now hunting their first major trophy in English football but Klopp is not concerned that he keeps falling short in finals. He has lost the last six times he has played for a trophy but that record has not led him to feel he is cursed.

‘Do you think I have had an unlucky career?’ said Klopp. ‘My career so far for sure wasn’t unlucky. The problem is, and my missus is saying this all the time, she asks when the very last game of the season is because we are usually in it.

‘Since 2012, apart from 2017, I was every year with my team in a final. I’m probably the world record holder – certainly over the last seven years – of winning semi-finals. If I wrote a book about it probably nobody would buy it.

‘If I saw myself as a loser, then we all would have a problem. But I don’t see it like this. The rest is for the outside world that you think afterwards you think I’m a winner. The obvious thing is silverware, we want to win it with all that we have.

‘But the things that didn’t happen in the past, I could still take confidence from that. Before I went to the finals, I won things like promotion at Mainz, things like that. There can be moments that are unlucky and lucky, and the finals I was part of were never on the lucky side that is true. 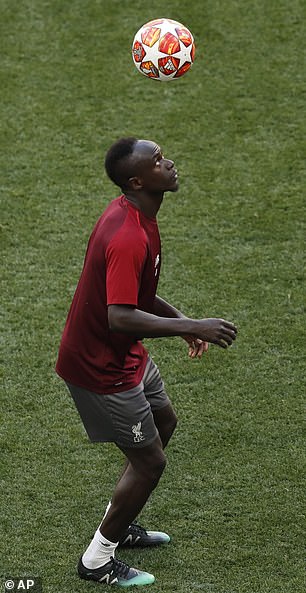 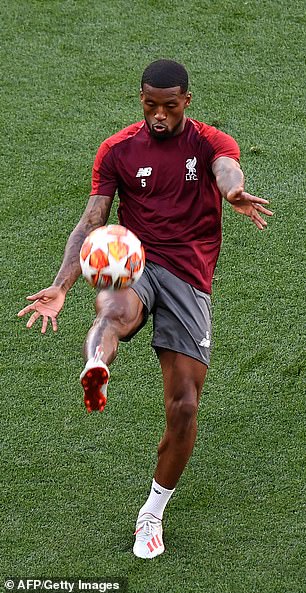 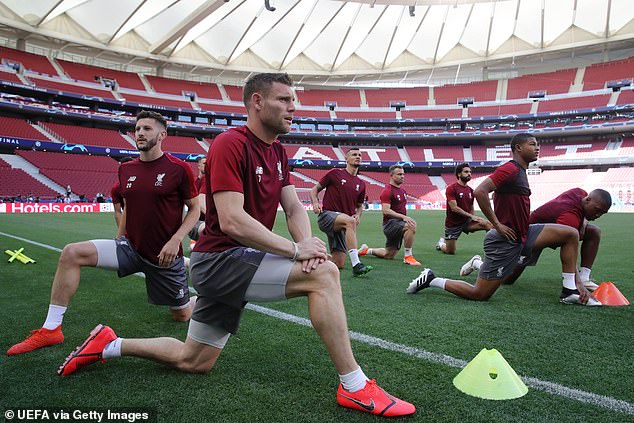 James Milner (centre), Adam Lallana (left) and others stretch out before the session 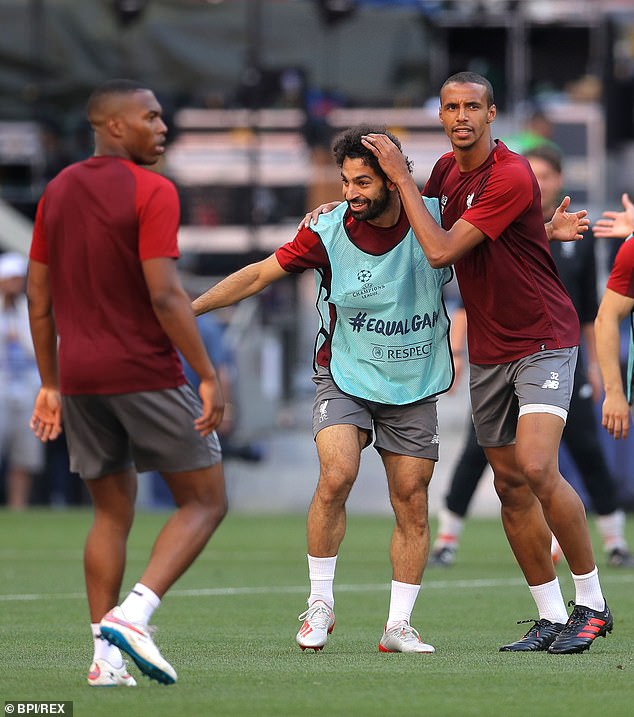 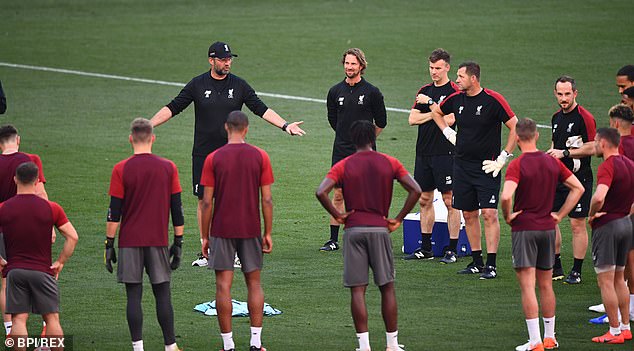 ‘But I can’t change that. How I understand it is that if you work for it, you have it from time to time. Apart from that, it’s not an unlucky career and it’s not over yet!’

Liverpool looked a little overawed when they contested the final in Kiev 12 months ago but Klopp says that experience will have no bearing on the outcome against Tottenham; they have certainly progressed as a team since losing 3-1 to Real Madrid.

‘We are much more mature,’ said Klopp. ‘We are older. Age is a good thing, we’re a year older. Players like Trent have 50 more games in their legs. The boys performed in that final, it’s not like we had no chance against a clear favourites.

‘Last year we were surprised ourselves to be in the final, and we had to make a step. The boys were really consistent this season. The final was like a starting point again for the next steps, that’s who we saw it and that’s how we wanted to use it. And that’s what we have done.’