SIR ALEX FERGUSON is reportedly leading the charge for Manchester United to appoint Mauricio Pochettino as their next boss.

That’s according to talkSPORT, who claim the Paris Saint-Germain boss could be ready to return to England with United next year after five seasons at Tottenham. 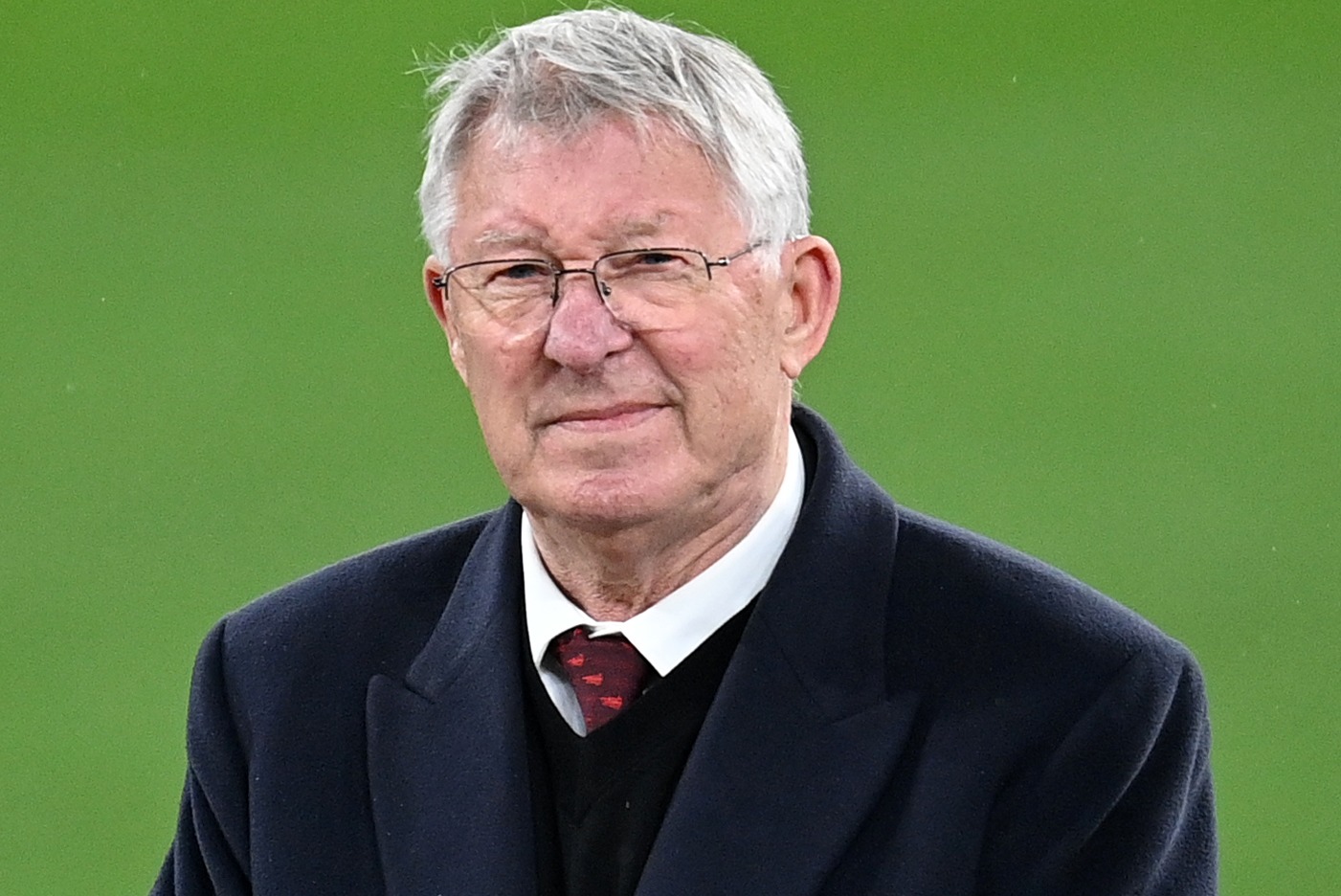 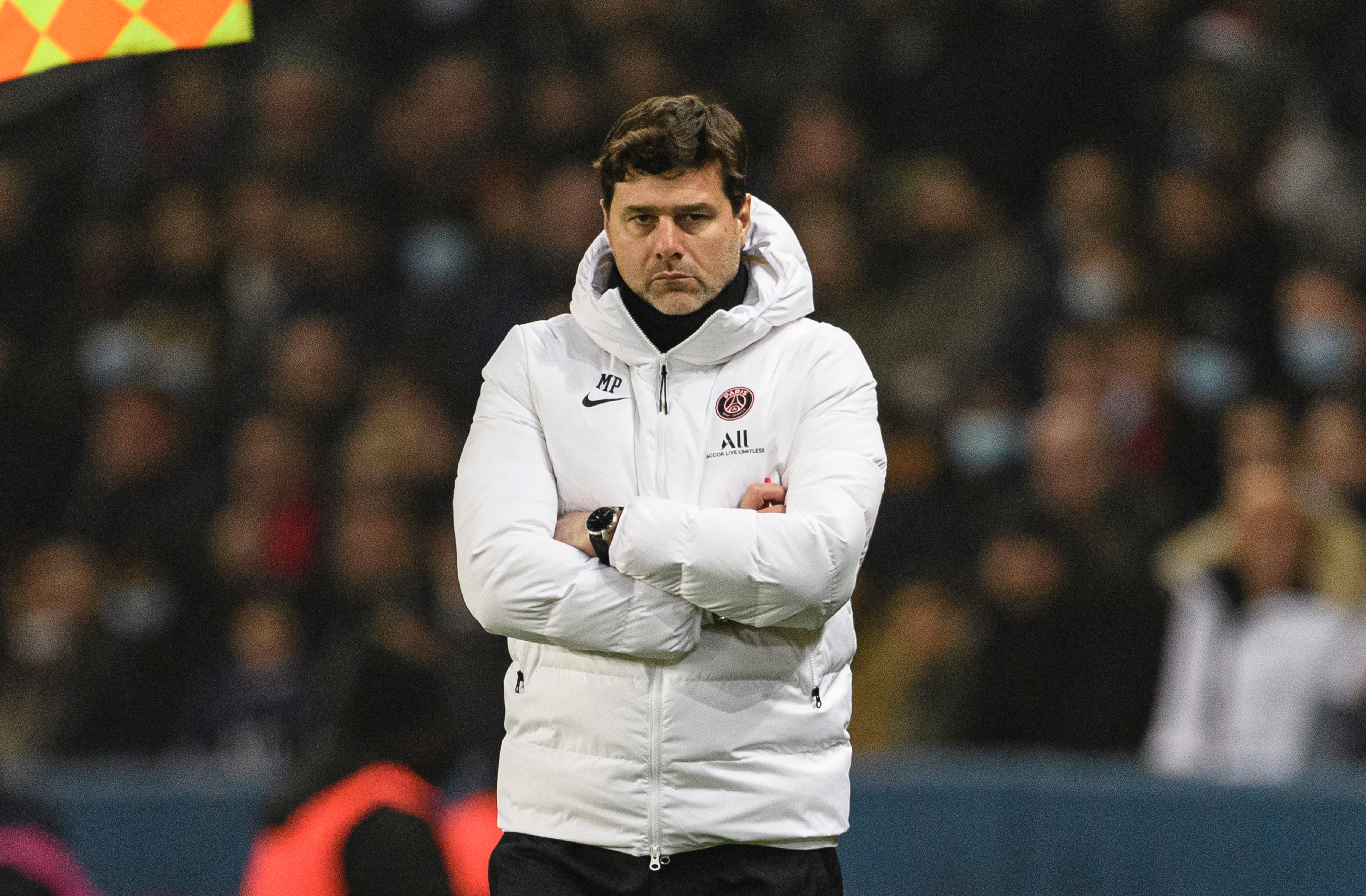 And the Red Devils are now on the hunt for an interim manager until the end of the season, with ex-United defender Laurent Blanc linked.

However, club chiefs are also examining their options for a new permanent gaffer, likely to be appointed next summer.

Leicester’s Brendan Rodgers and Ajax’s Erik ten Hag are both thought to be of interest, while United's board are keen on Zinedine Zidane.

But Paris Saint-Germain boss and former Spurs gaffer Pochettino is starting to emerge as the new favourite.

And one man stood in his corner is United legend Fergie.

The iconic Scot believes Pochettino is the perfect fit to bring the good times back to Old Trafford.

And talks are said to already be underway with the Argentine’s representatives.

However, one of Sir Alex’s former players Gary Neville is not impressed with how United have conducted themselves.

He told Sky Sports: “They don’t have a plan for the next manager at this moment in time.

They’ve not known what to do, they’ve been indecisive

“They wouldn’t be announcing they’re appointing an interim manager until the end of the season or that Michael Carrick would be coming in now.

“We’ve seen managers lose their jobs in the last few weeks – Nuno (Espirito Santo at Tottenham) and Dean Smith at Aston Villa – where there have been plans in place and ready-made replacements coming in.

“Manchester United haven’t got that plan. This is the third time in the last eight years a manager has been given a long-term contract or extension and lost their job within a few months.

“The planning hasn’t been great. I don’t want to stick the knife into the club’s owners but you have to ask serious questions.

“I’ve had enough of it to be honest with you. I’ve spoken too much about it over the past few years.

“I think the club is run on the business side OK, but culturally and in football decision-making, it leaves a lot to be desired.