CHESS GOVERNING body FIDE have landed themselves in hot water after announcing a major new sponsorship deal with Establishment Labs.

FIDE's deal with Establishment Labs – who own Motiva which offers breast enlargement services – will run through 2022. 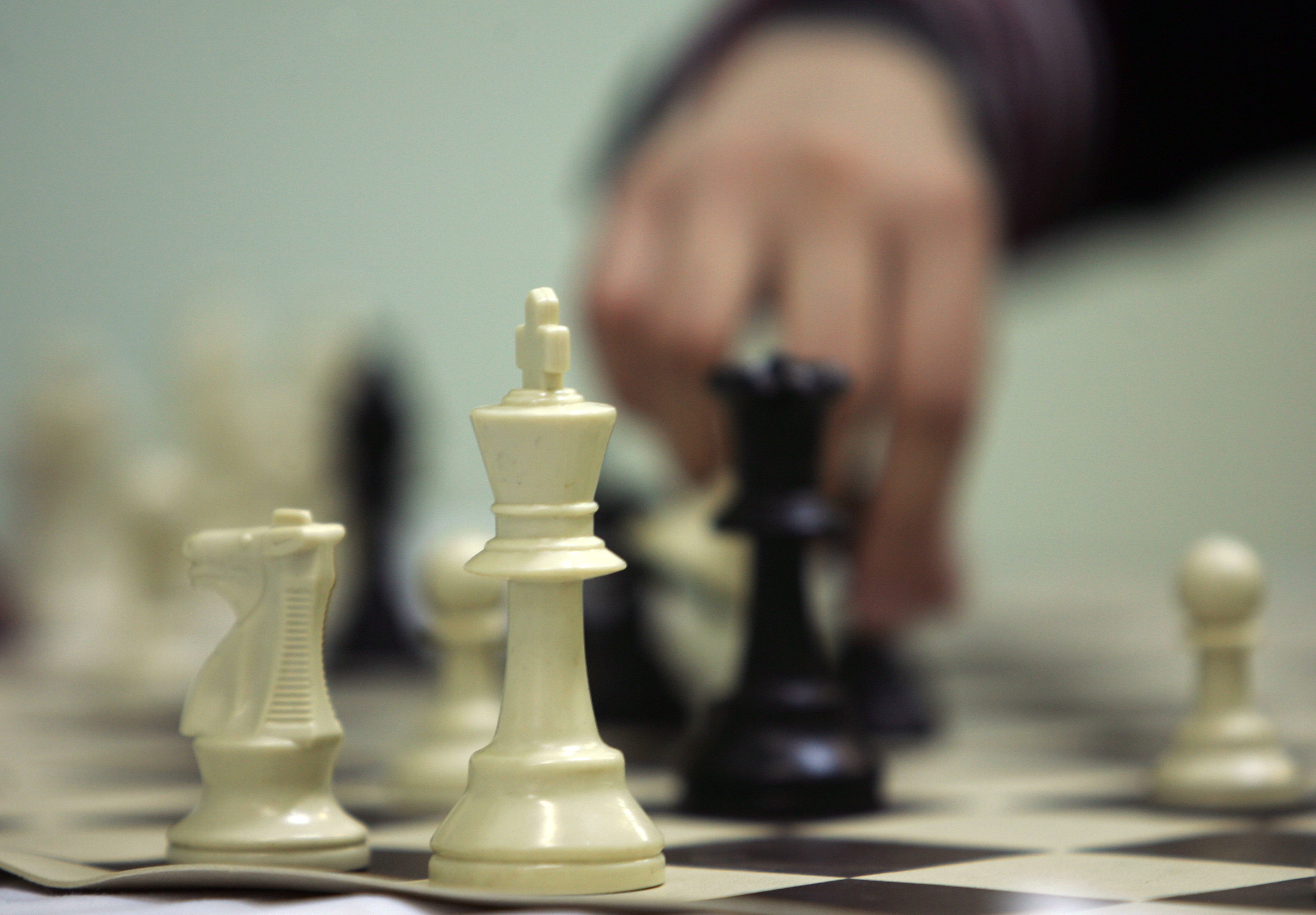 "The agreement will continue through 2022, a year that has been designated by FIDE as ‘The Year of Women in Chess’."

The announcement, however, quickly came under fire from female chess players.

One said: "I wonder what's the message FIDE wants to convey with this partnership.

"We have a sport where men and women can compete on a level playing field which is also free from sexualized uniforms, and our 'next great move' is breast enlargement?

"That says a lot about FIDE officials' view of women."

Many aren't angry at FIDE finding sponsorship for the women's game, it's the choice of sponsorship which has caused the outrage.

German chess player Elisabeth Paehtz, who is named on the website, outlined what type of sponsorship she would deem sensible for women's chess.

She said: "The main thing is support for chess.

"For me personally, I am happy if we have any sponsor for women in chess, and as long as it's not something connected to gender, racism, or drugs, or anything else like that, I would generally support that sponsor."

The message from a mixture of named and anonymous women's chess players is simple: chess relies on brains over breasts.

Another anonymous chess player is concerned about the message it sends to the world.

She said: "I believe that sponsorship is hugely important for our game.

"On one hand, it helps us to have more tournaments, to develop chess and attract more players.

"On the other hand, it helps players to have better financial conditions. However, FIDE should be more wise with their choice of sponsors, because it affects which message we are sending to the world.

"I don't think breast implants is a proper message for our game; chess is a mental game and we care more about our brains than the shape of our body."

We have a sport where men and women can compete on a level playing field which is also free from sexualized uniforms, and our 'next great move' is breast enlargement?

Norwegian chess Grandmaster Magnus Carlsen stated last year that there needs to be a 'change in culture' within the game.

He said: "Chess societies have not been very kind to women and girls over the years. Certainly there needs to be a bit of a change in culture.”

The chess governing body defended its choice of sponsor, telling the Guardian: "FIDE is not encouraging plastic surgery, but if an adult freely makes this choice, our organisation endorses Motiva, a company that has demonstrated its strong commitment towards women.”