ONE in four fans would like to see MORE artificial intelligence tech in sport to help match officials make faster decisions, according to research.

VAR has been criticised in some quarters for interrupting the flow and taking the magic out of the "beautiful game". 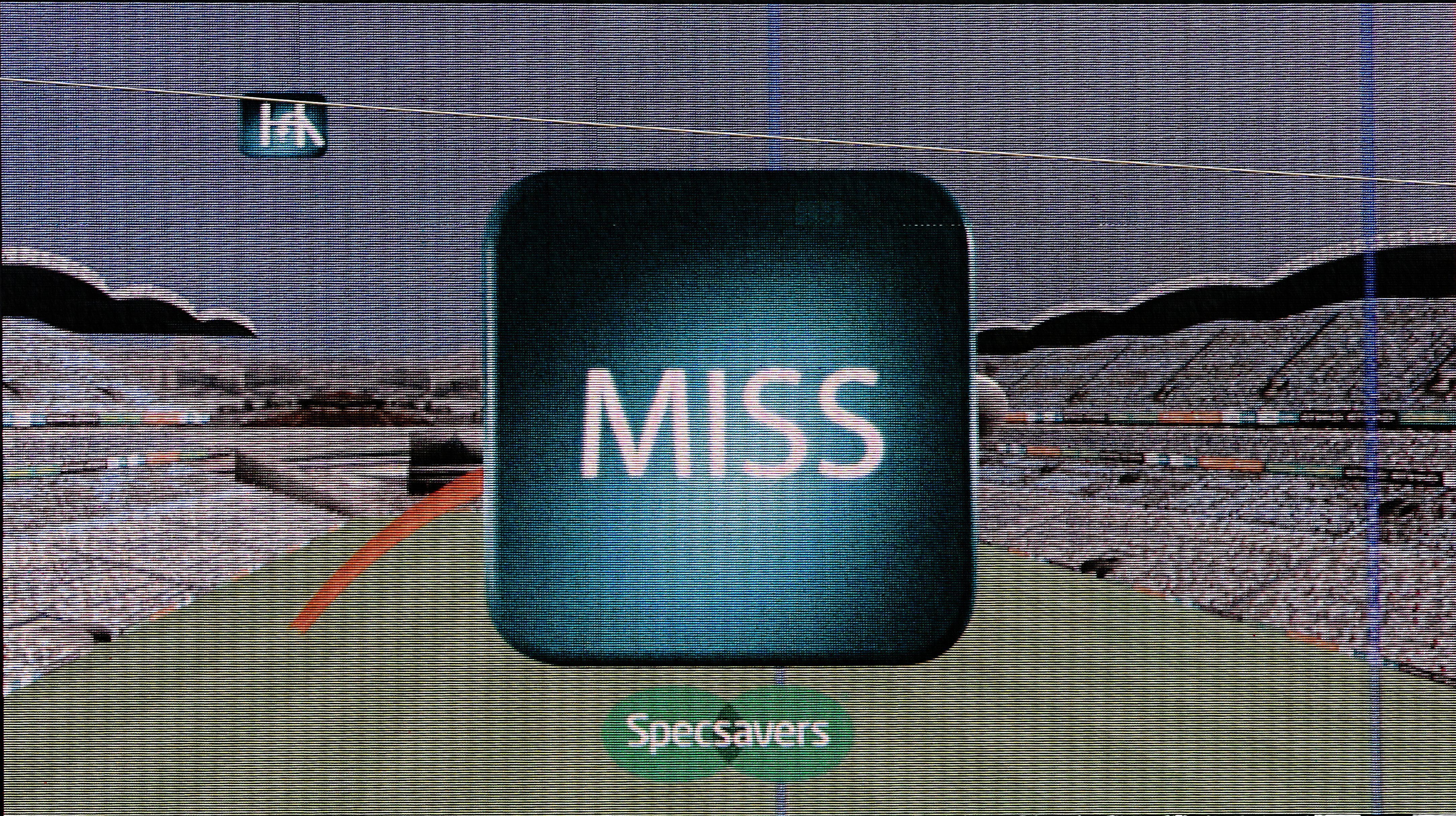 Fans believe officials are too slow to make decisions and this hampers their enjoyment of sporting events.

Commissioned by IBM, the research of 2,000 sports fans found a fifth would also like to see more funds pumped into tech which analyses the performance of players and athletes.

Those polled would also like to see more money spent on developing tech which helps coaches scout players and predict what strategies competitors will employ.

Sam Seddon, IBM's RFU and Wimbledon client executive, said: “This summer is set to be a sporting spectacular. With the help of technology, it will reach more fans than ever before.

“But as this research shows, technology is not just for spectators. Players and coaches can see the benefits in games and training which ultimately provides a better viewing experience for fans.

“The challenge for sports business is in choosing the right technology to focus on, where to focus their investments and adopting them at the right pace.”

The research also found more than half think there should be a greater investment in sporting tech at grassroots level.

Leatherhead Football Club, which plays in the seventh tier of English football, has done just this – having ploughed more funds into sporting tech last season.

Joe Pavitt, master inventor at IBM, said: “While AI might not be a normal team’s changing room secret weapon, Leatherhead FC started using the technology for pre- and post-match analysis, as well as opposition scouting, to coaches and players, alike.

“Over the season, the technology assisted the team to improve its game.

“With the help of AI, Leatherhead ascended 12 spots up the league, rounding off an incredibly successful 2018/19 Season.”

Carried out through OnePoll, the study found six in ten fans believe more needs to be done to educate supporters, players and coaches about the use of new technologies in sport.

“In 2019, Wimbledon is raising the bar by including enhanced AI-powered automated video highlights using state-of-the-art sound analysis and building an app for tennis lovers in countries with lower bandwidth so they don’t miss out.”