FOOTBALL fans have been left underwhelmed with the new-look line up on Soccer Saturday. 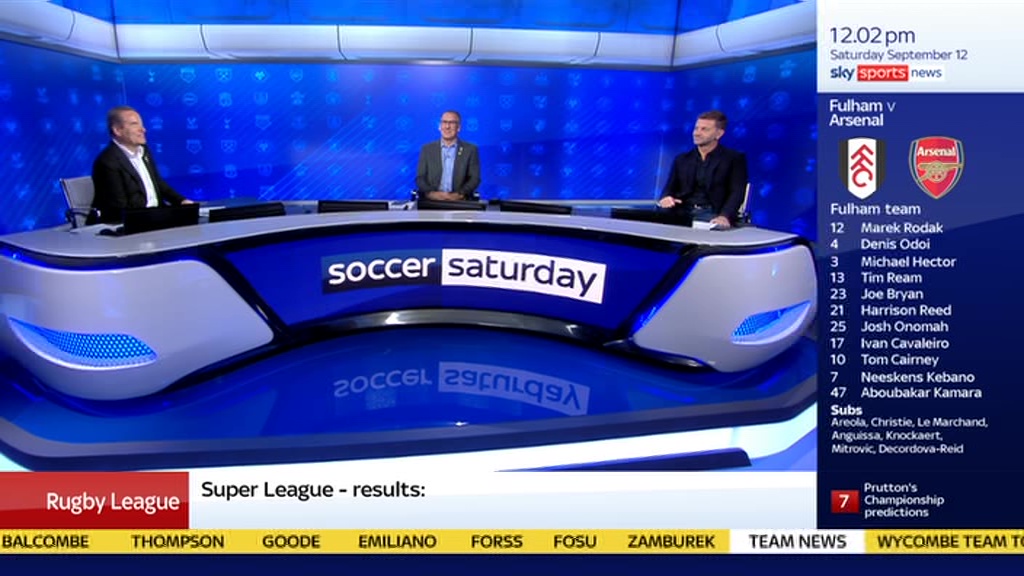 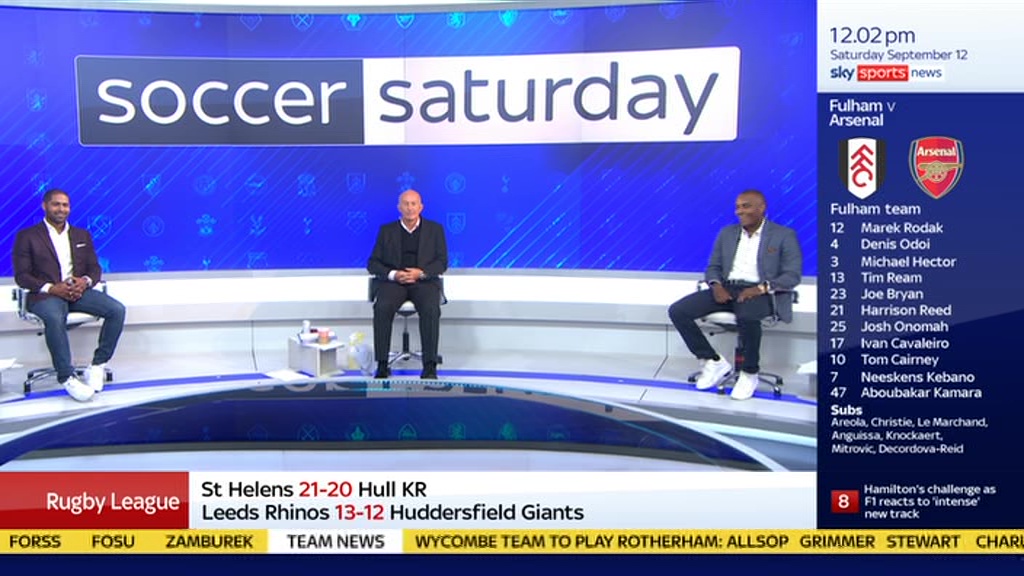 Sky have yet to announce a permanent panel as their replacements but the opening show of the campaign has already attracted criticism from viewers.

Paul Merson kept his job and remained on the panel alongside Sue Smith while Chris Kamara will be reporting on a game.

"The fans are not back."

After introducing the new panel, those watching were quick to voice their frustrations on social media.

Some even threatened to switch to rival broadcasters BT Sport.

One said: "Sky Sports have had an actual nightmare in the transfermarket." 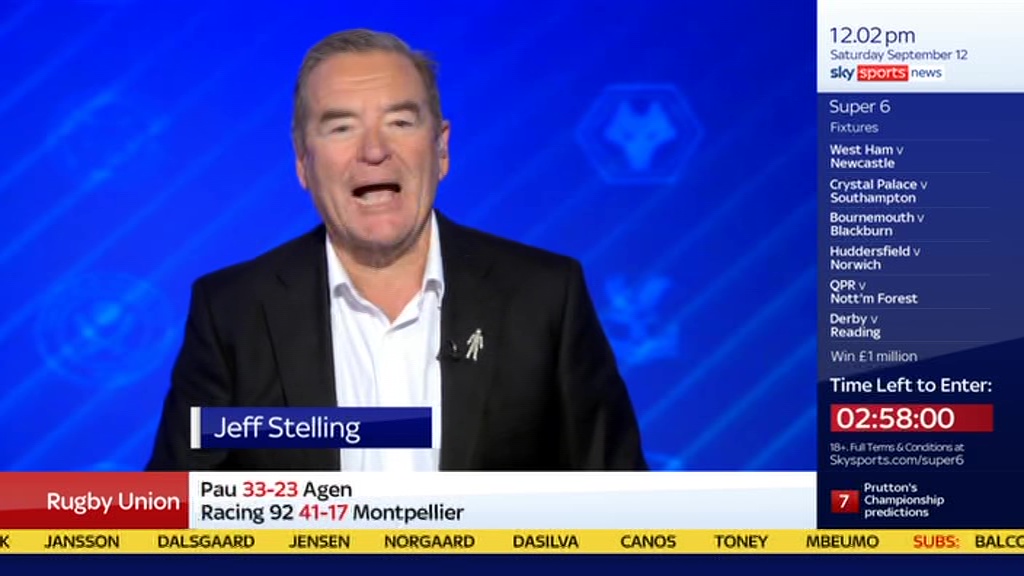 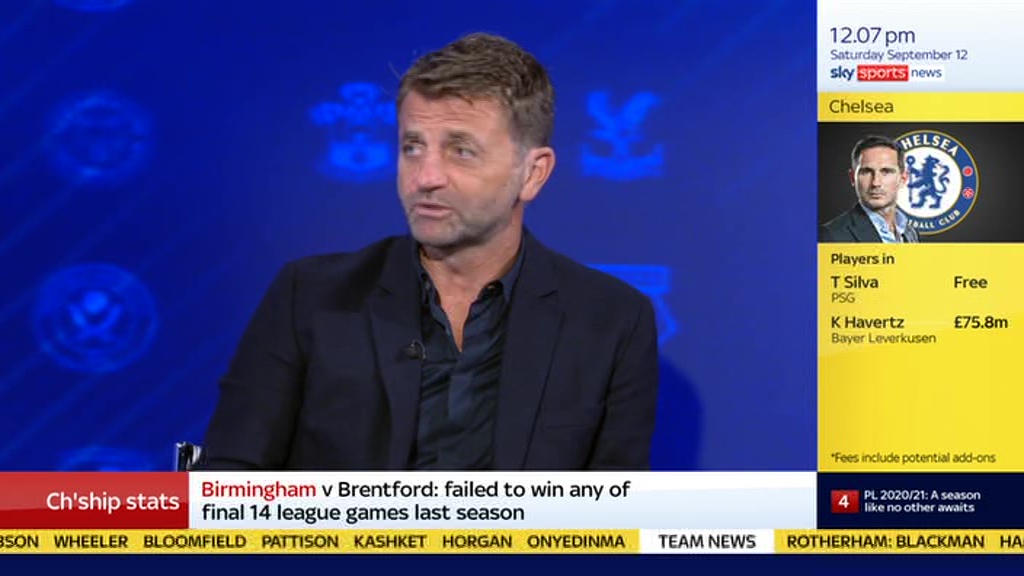 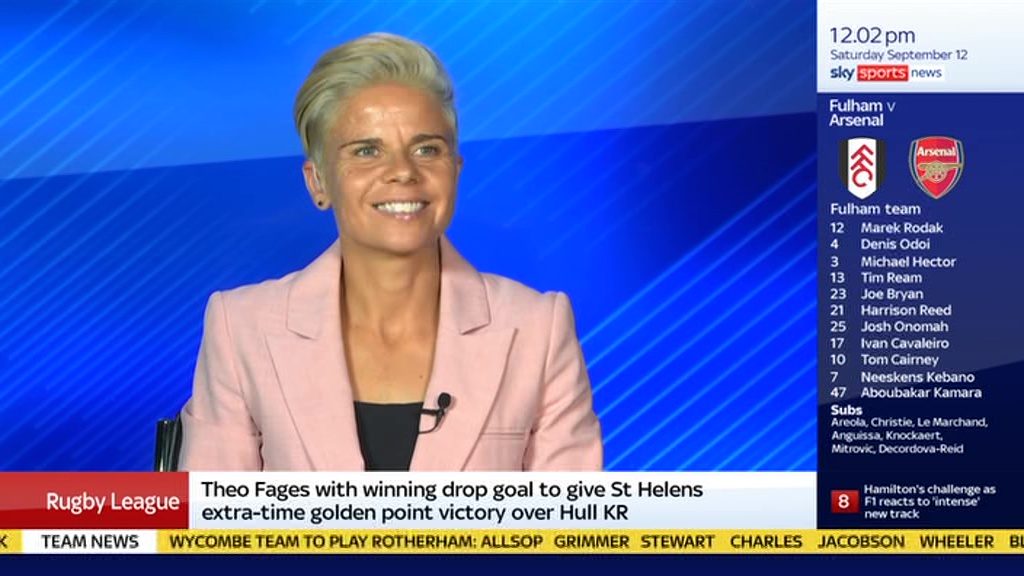 Another added: "Soccer Saturday line up is pathetic… why get rid of them all?"

A third said: "What an underwhelming replacement line-up on Soccer Saturday."

One viewer has already switched over, saying: "Well I managed Jeff introducing the panel on Soccer Saturday before switching over."

"Whoever made the decision to change the pundits wants sacking. Will be BT Sport for me now."

Paddy Power have already relaunched the careers of the sacked trio by creating a mock show called 'Score Saturday.'

They will air the comedy series once a week every Saturday.

Stelling revealed how he contemplated quitting after more than 25 years following the axing of his best mates.

When asked whether he almost resigned, he told the Guardian: "It would be honest to say that.

"Yes, of course. Whether I want to effectively start again is another question.

"We've done it with the first team we had – Bestie [George Best], Marshy [Rodney Marsh], Frank [McLintock] and Clive [Allen] and then we built another team [with his three sacked friends and Paul Merson]. I'm 65. I've had a fantastic run."

CHARITIES and those depending on them are the pandemic’s forgotten victims. Donations have plummeted, so distracted are we all by