The highly versatile ten-year-old – who had recently been ridden by Bryony Frost and Harry Cobden – suffered the fatal episode after passing the post in a listed contest at French racecourse Auteuil. 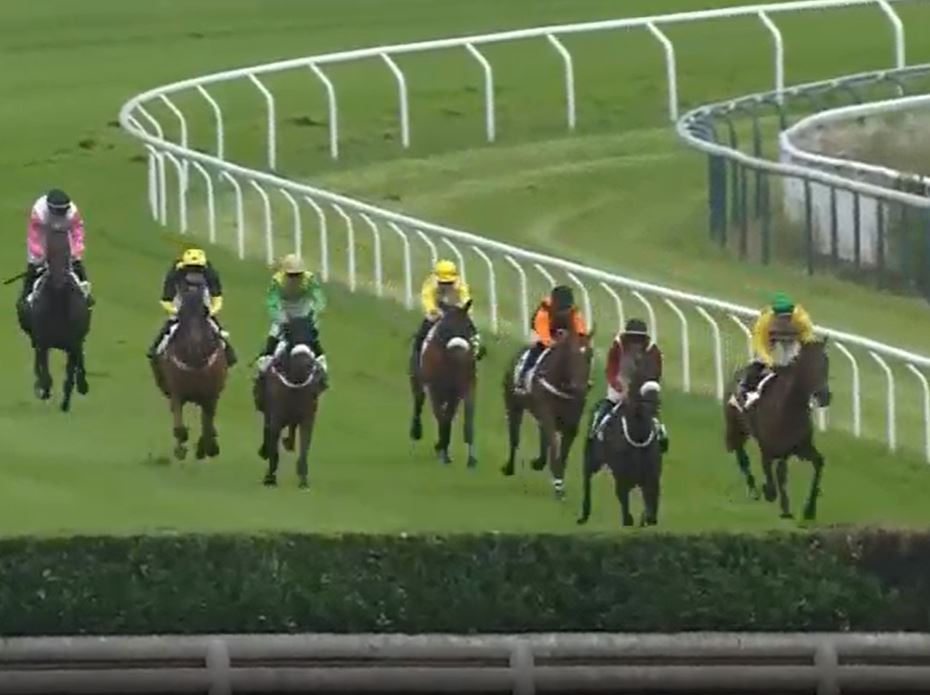 Earning connections more than £500,000 during a 50-race career, Lil Rockerfeller will perhaps best be remembered for his 15-length romp at Glorious Goodwood in 2018.

There was also the second-place finish in the Stayers' Hurdle at the 2017 Cheltenham Festival.

Lil Rockerfeller, who spent most of his career with Wiltshire-based trainer Neil King, won 11 races in all.

He had been transferred to Andrew Hollinshead in France for his stint abroad, though a move back to King seemed imminent.

Sadly, hopes of that reunion were cut short once his passing was confirmed.

Hollinshead said: "It was terribly sad for everyone involved.

"I know how much me meant to Neil and all I wanted to do was get through yesterday and hand him back to him, so it was gutting. 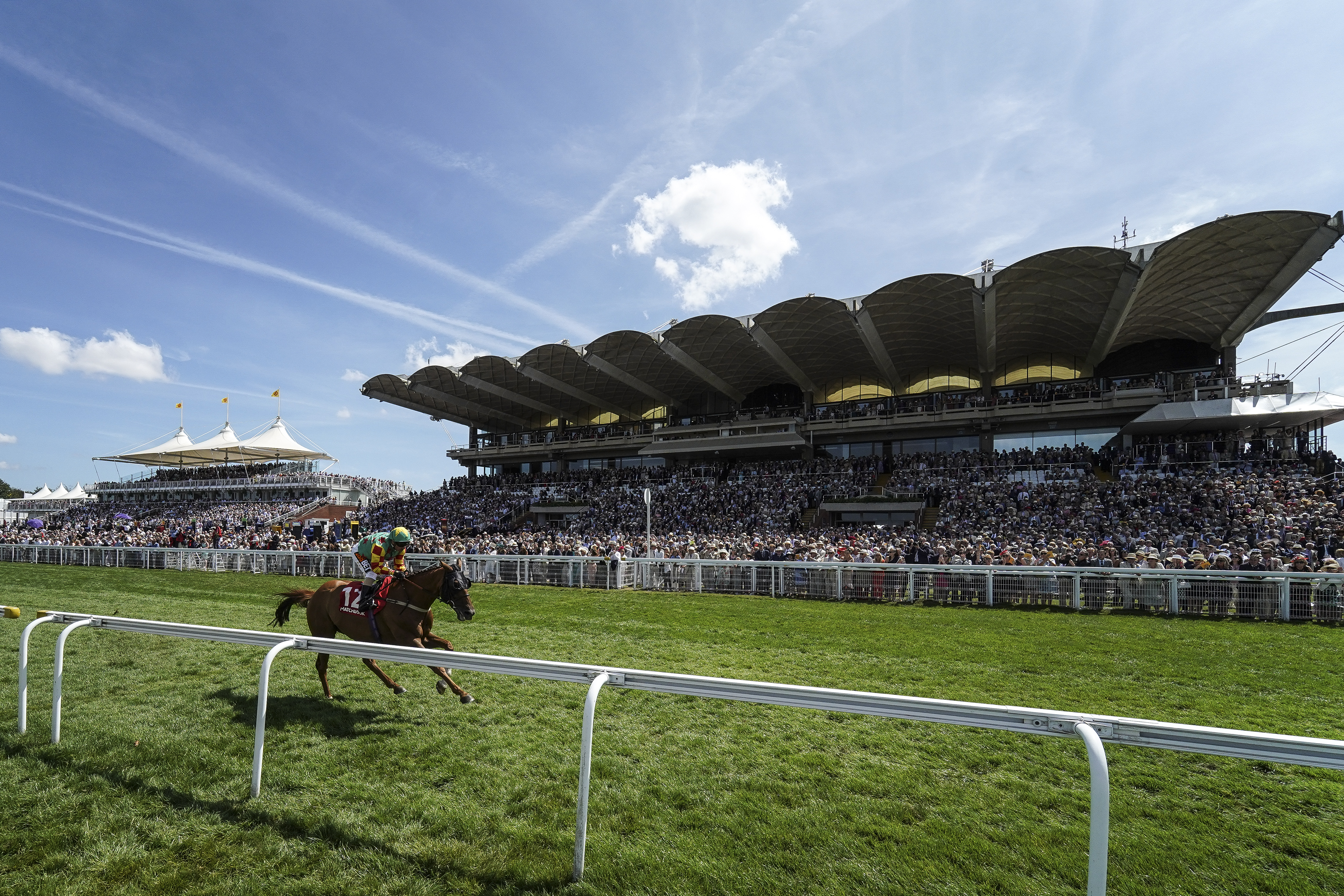 "It was horrible because he was a complete warrior of a horse. He had a heart attack pulling up, James [Reveley, jockey] gave him a super ride and looked after him all the way around and he was upset afterwards."

Racing followers expressed their shock and sadness at the news on social media.

Another said: "To see the news that Lil Rockerfeller has died has broken me."

A fellow admirer of the horse posted: "So desperately sad for Lil Rockerfeller. Such a sweet legend of a horse I was so fortunate to work with.

"Absolutely gutted, what a warrior he was."