FABIAN EDWARDS promised fans they will see a faster “nasty b******” at London Bellator as he continues his quest to become the first English-based world MMA champion.

And “The Assassin” insisted he is even ready to step in at the last-minute if Rafael Lovato Jr. is forced to pull out of his middleweight title challenge against Gerard Mousasi. 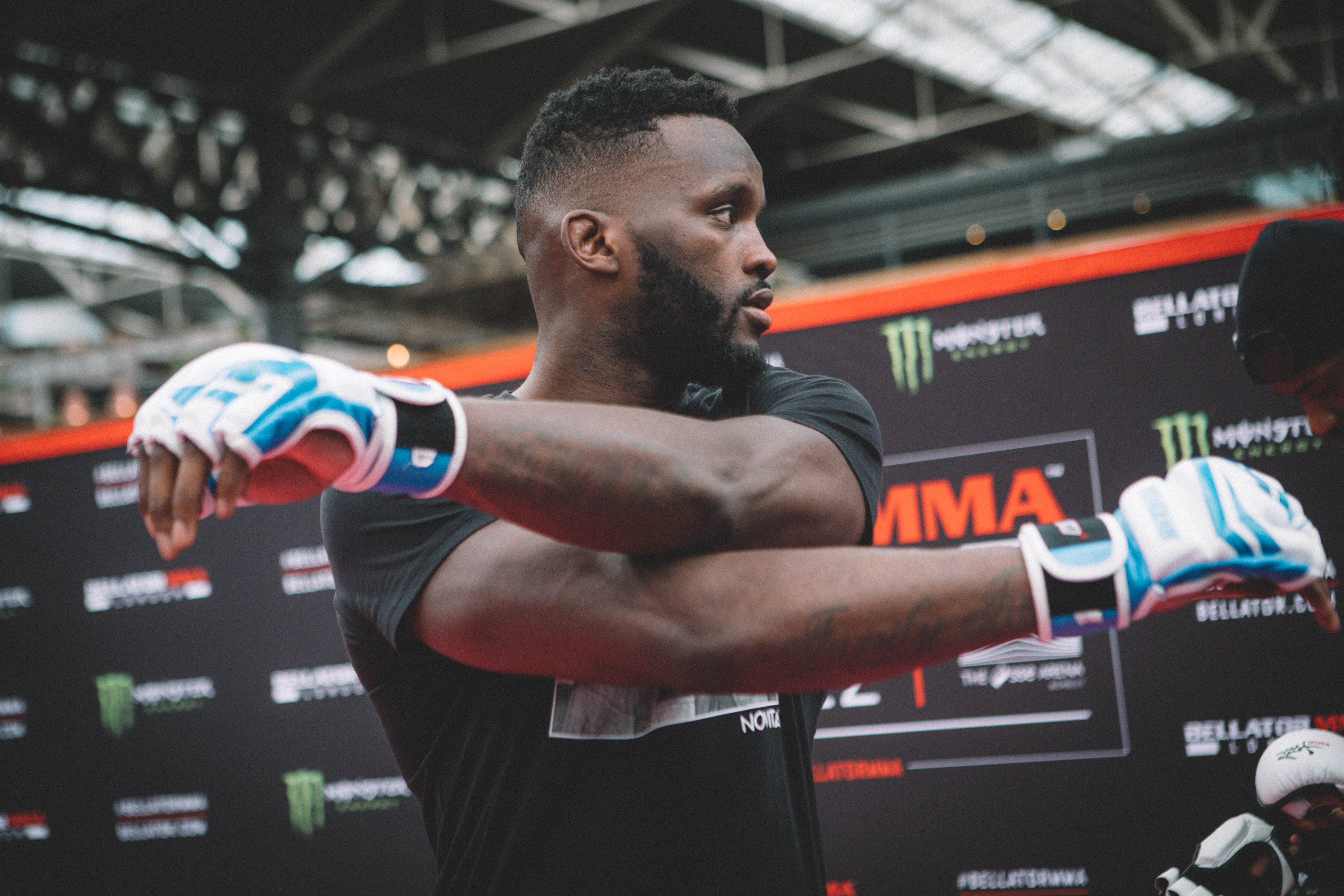 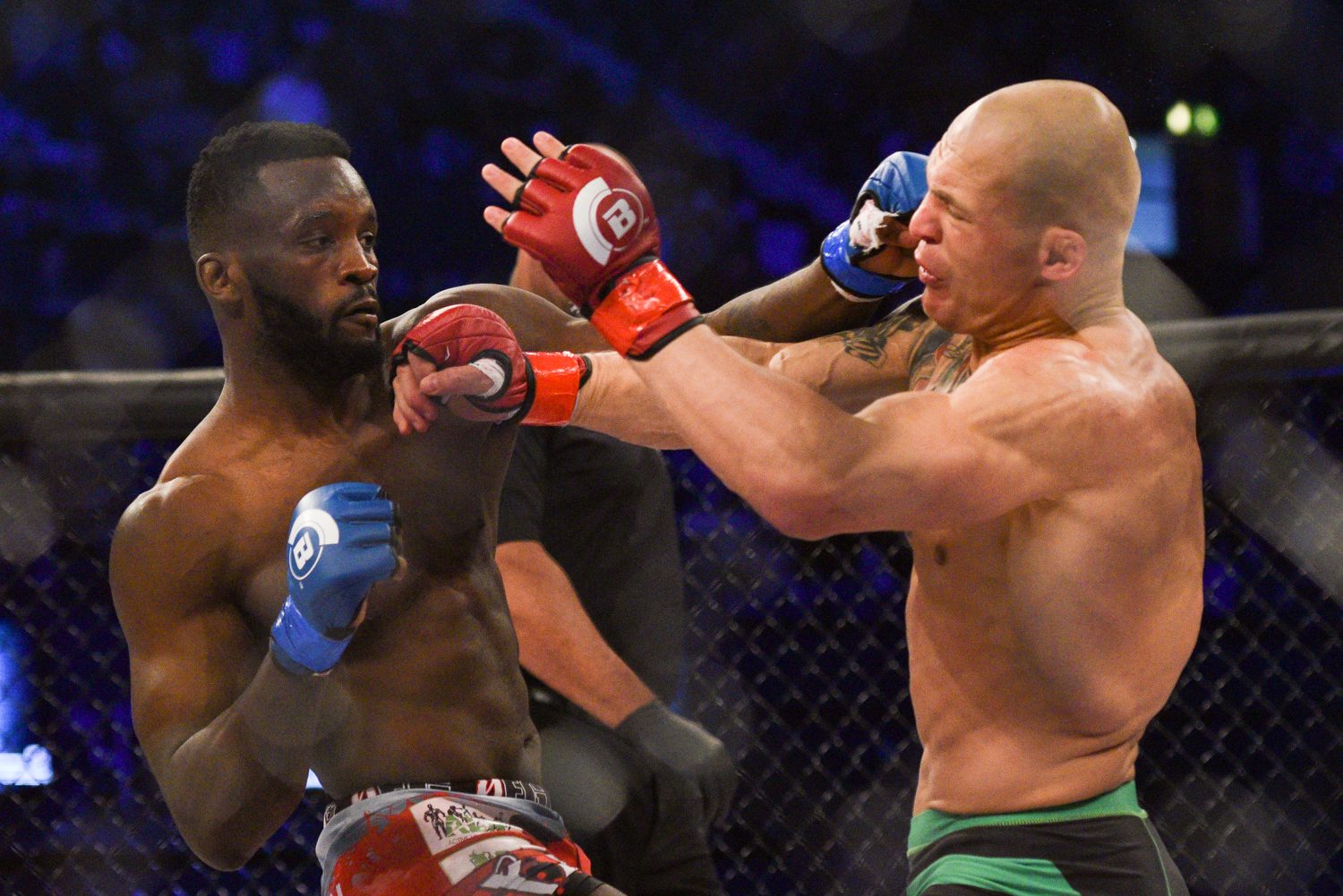 The undefeated (7-0) 26-year-old is one of the hottest prospects inside the cage and is heavily-fancied to enhance his reputation further at Wembley tomorrow against Jonathan Bosuku.

“Expect a faster pace than you’ve seen as that’s what I’ve been training for,” the Birmingham-born star exclusively told Sun Sport.

“I’ve been a nasty b****** with my training partners, putting the pressure on them and being right in their face.

“That’s what I’ve been working for to go out there and deliver another first round stoppage with some beautiful and tasty shots. And that is what I’ll deliver on Saturday.”

LIFE IN THE FAST LANE

Edwards, who has already fought twice this year and is planning two more showdowns before 2020, is now growing impatient as he awaits for his shot at the middleweight crown.

But he promised English MMA fans that as soon as he achieves his goal he will not turn his back on his home country for the bright lights and big bucks of America.

He said: “There’s never been an Englishman that did it [become world champion]. Michael Bisping was a UFC champ but he went to America and trained out there. There has never been a champ that has done it all from England. I look forward to making history and becoming the first one to do that and showing all other fighters that you don’t have to move to US and you can do it all from here.

“Listen, as soon as I get that title I’m bringing it back to Birmingham. I don’t get all these people that go to bigger places and forget where they come from. I will never be one of those guys.”

NO REST FOR THE WICKED

Edwards continued: “When I was an amateur I wanted to fight every nine months. I’m not someone who tends to rest and I’m happy to be kept active. I told them before I signed my contract that they have to give me at least four fights a year and they agreed.

“So far they have held up to their part of the deal and I’m happy to keep going out there.

“I’m actually having two more fights after this and want to finish the year with five fights under my belt. That will make me 10-0 and then I can start looking at that gold belt that Mousasi is holding.

“When I signed with this company that was always the goal in the back of my head. I know each fight is edging me towards that but I don’t know when Bellator will give me that shot.

“I’ve asked for tougher opponents and guys with better records and they have given me Jonathan – so they have a plan for me.

“I’d love to fight for the belt as soon as – if Rafael pulls out of Saturday night then I’d f***ing step in right now. I’m not kidding.

“I’m going to keep on doing my part, putting on exciting fights and that gold will come.”

Tickets to Bellator London, which will be aired on a shared broadcast by Sky Sports and Channel 5, are available to purchase online from axs.com/uk and Bellator.com. 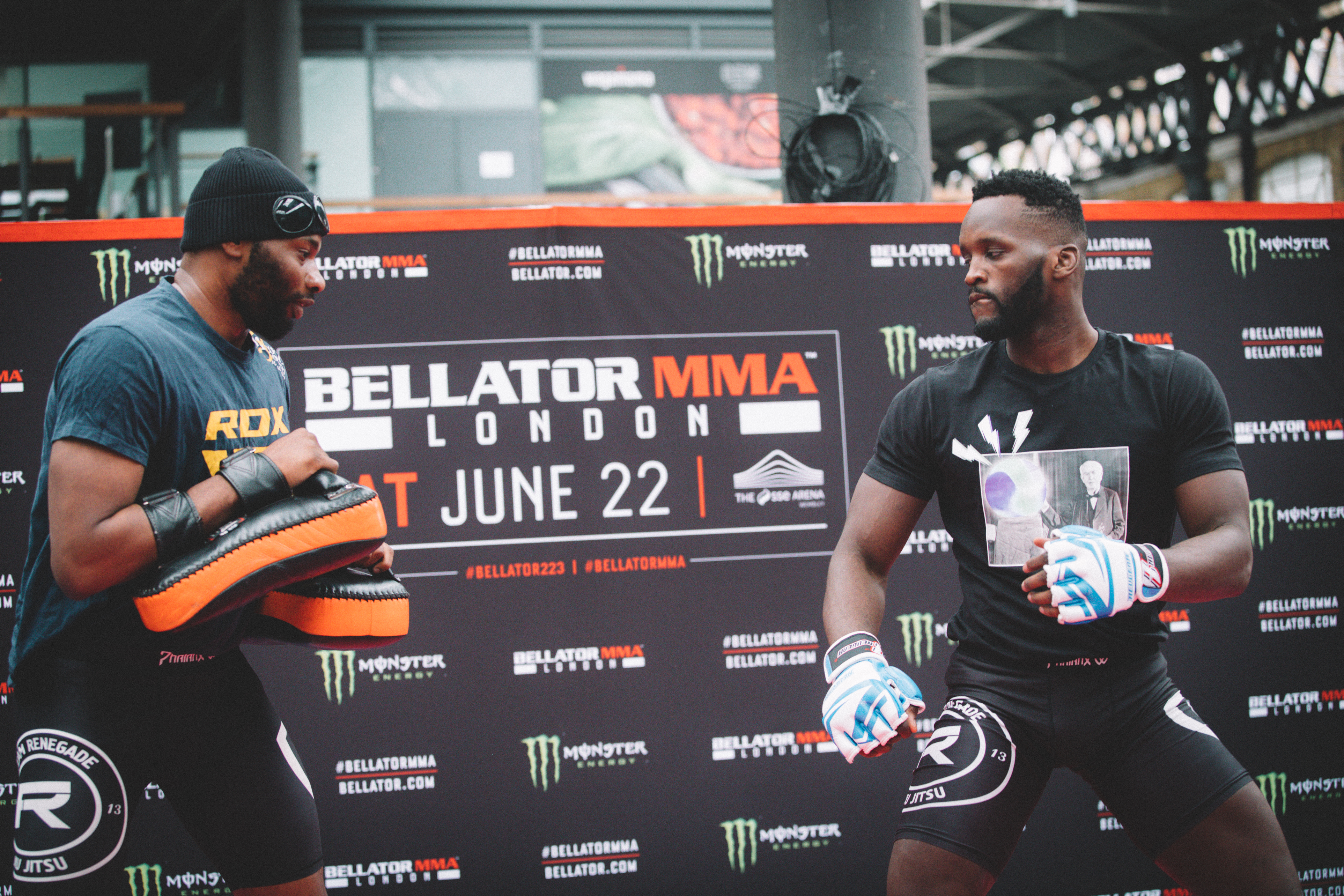 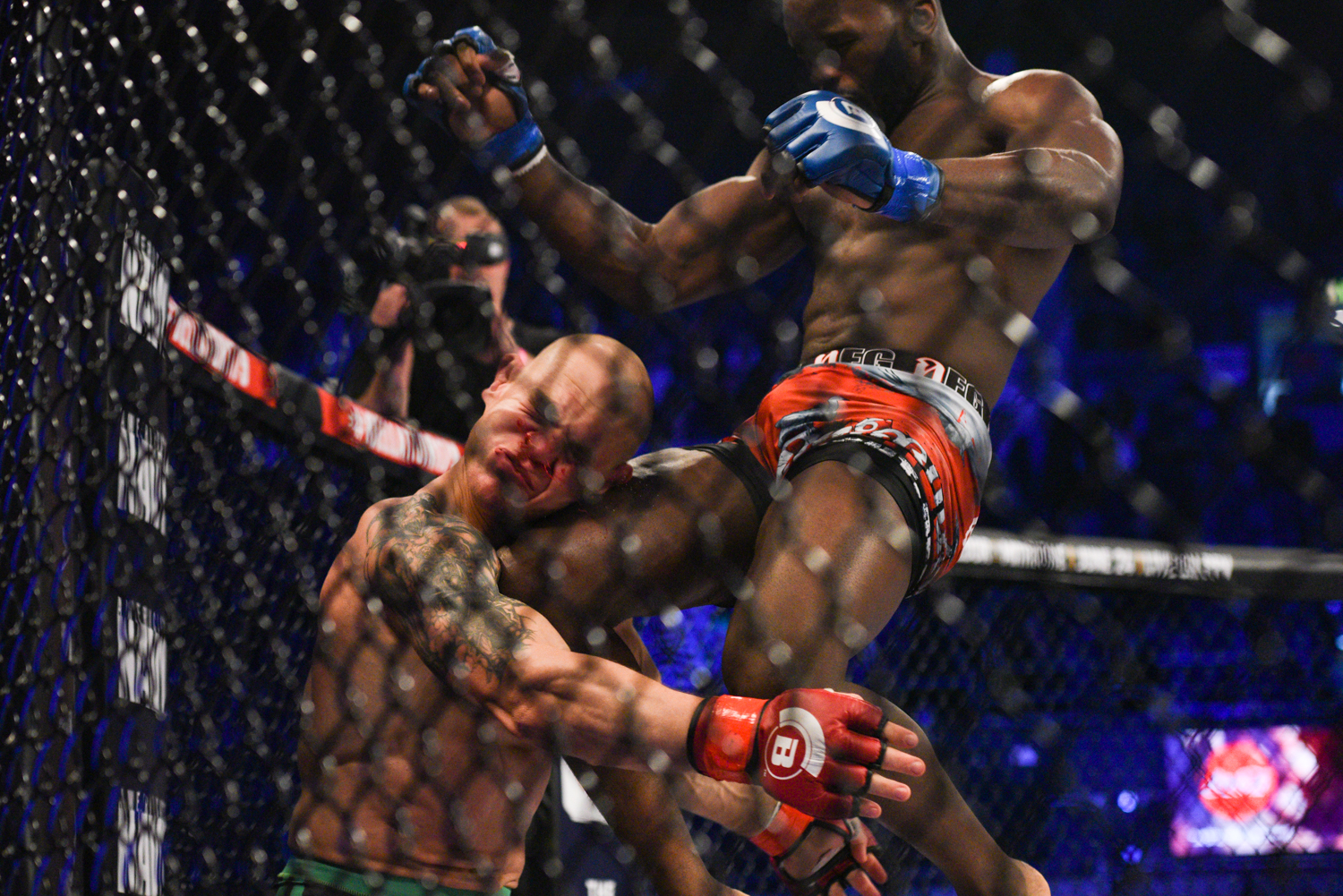