‘I was grilled for four and a half hours, thrown out and then nothing’: FA sex abuse report delay is a ‘disgrace’, says victim Andy Woodward – three-and-a-half YEARS after independent inquiry was set up

Andy Woodward, whose revelations about the sexual abuse he suffered as a child in football sent shockwaves through the sport, has slammed the FA’s handling of the matter.

An independent inquiry set up three and a half years ago has still not finished.

And the former Crewe Alexandra and Bury defender says it is an ‘absolute disgrace’ that he and other victims are still waiting to see the report, which was ordered on the back of his harrowing disclosures. 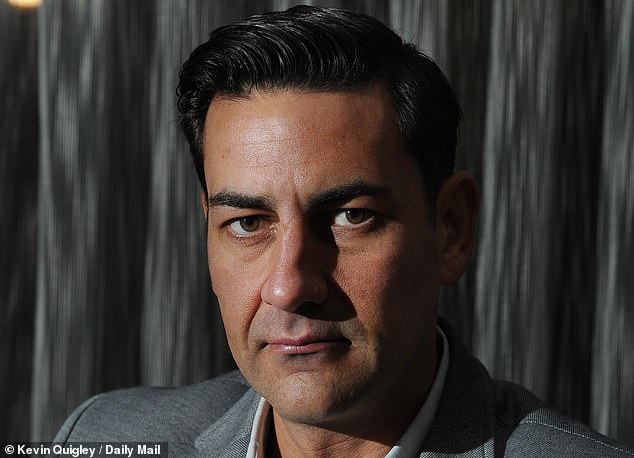 The FA commissioned the investigation into historic child sex abuse within the sport in December 2016. The probe, led by Clive Sheldon QC, has been hit by a number of delays.

Legal issues have had an impact but the guilty plea of paedophile Barry Bennell — Woodward’s abuser — last week appeared to have removed the final barrier.

However, Woodward and others are still waiting to see the report’s contents, and the 46-year-old told Sportsmail he is tired of the delays.

‘It’s an absolute disgrace,’ he said. ‘Lots of the victims were dragged to London to see Sheldon. I was grilled for four and a half hours, thrown out and then nothing. We have been left high and dry.’

The report was set up to review how abusers such as Bennell carried out their crimes undetected. It is expected to have examined whether concerns were raised and, if so, what was done about them. 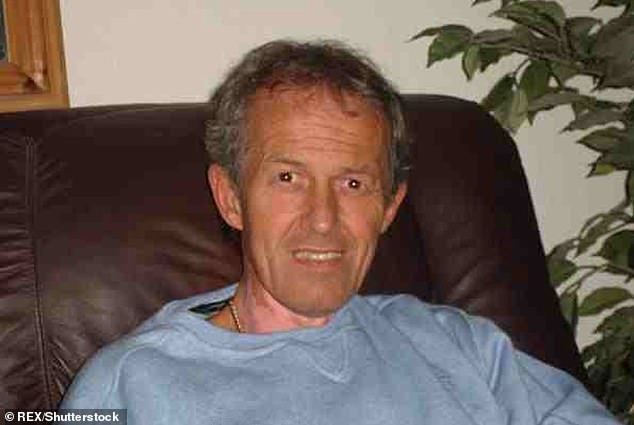 Manchester City, one of the clubs where Bennell worked, set up their own inquiry. They have issued face-to-face apologies to more than 20 survivors, and have made a number of compensation payments. But there is no sign of Sheldon’s report.

‘I would have thought that as soon as Bennell pleaded guilty they would have been ready to press the button,’ said Woodward. ‘While legal issues may have stopped publication, it should not have stopped the inquiry itself.

‘The last contact I had with them was to complain about a transcript of the interview I’d done with them because it was heavily edited and had missed a lot of the important points.’

Woodward believes that until the report is published, a number of questions will remain unanswered.

‘We want to know what happened,’ he said. ‘We want clarity and we want to know if further action is needed. You would have thought that they would have been working tirelessly in the background and should be ready to go.’ 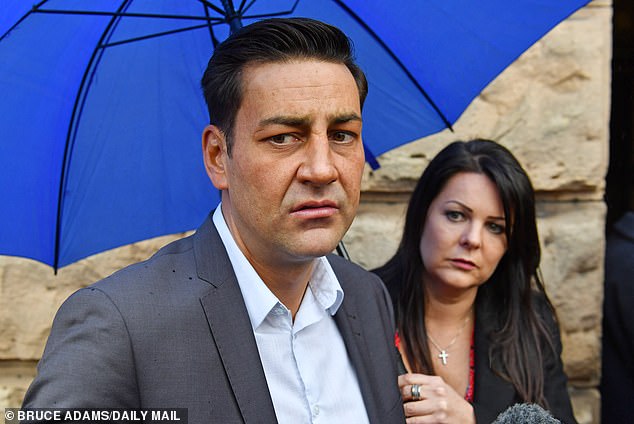 Bennell, serving a 31-year sentence after being convicted of 50 child sexual offences, pleaded guilty to a further nine offences against two victims at Chester Crown Court last week. He is due to be sentenced in October.

‘I feel like I have beaten him now,’ Woodward said. ‘He is a broken man, I have broken him.’

An FA spokesperson said: ‘The independent review by Clive Sheldon QC is currently ongoing, so we are not in a position to comment further at this time.’