LEWIS HAMILTON is back in his Mercedes car, looking to move to within one of Michael Schumacher's record of F1 World Championship titles.

The Brit has been crowned five times to date, sitting level with Argentina legend Juan Manuel Fangio – while his German team are eyeing sixth constructors title in a row. 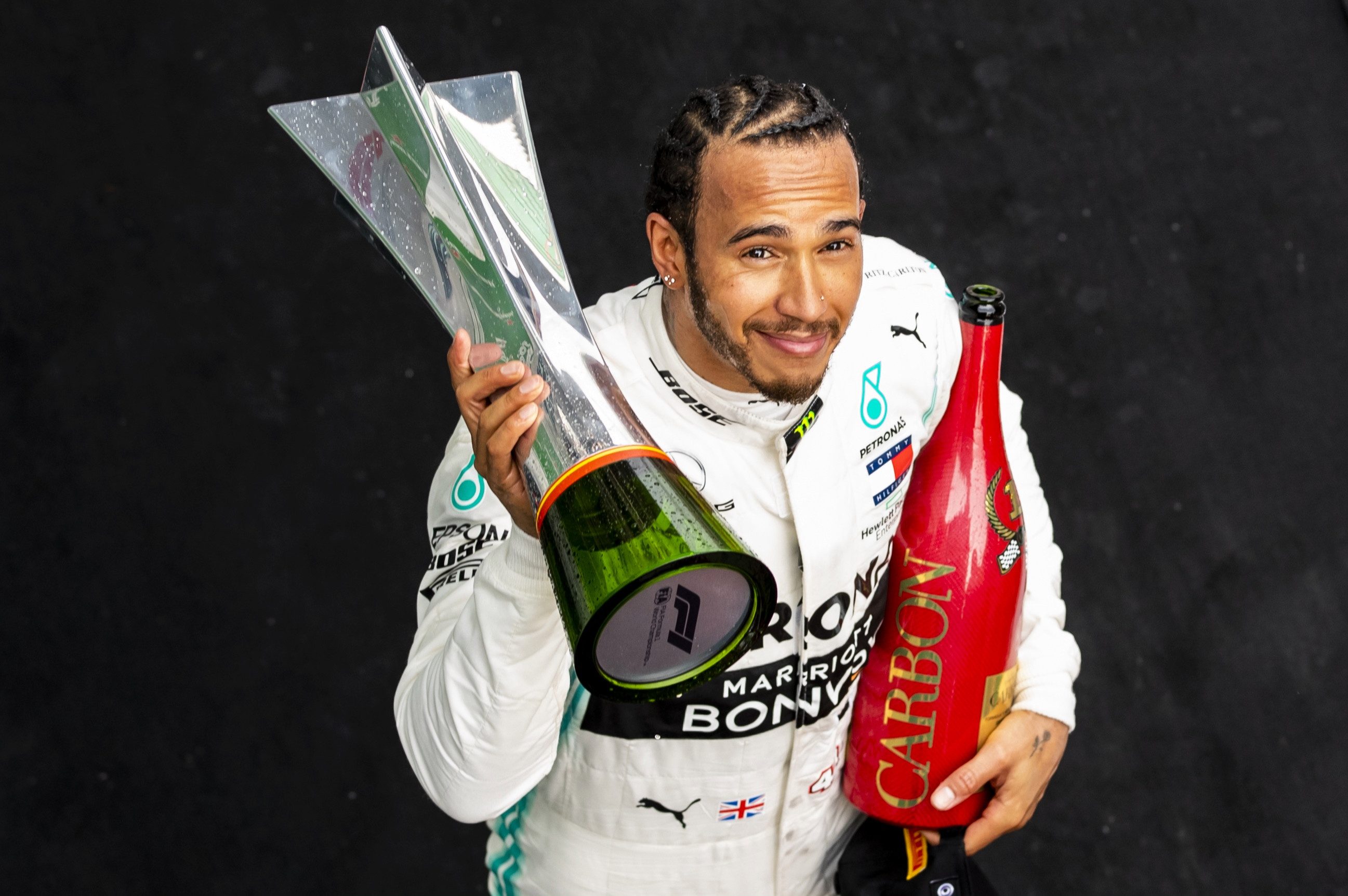 Who is leading the Drivers' Standings?

Who is leading the Constructors' Standings?

Mercedes are bidding for a sixth title in a row, a feat that only Ferrari have completed so far, reigning supreme between 1999 and 2004 with Michael Schumacher at the helm.

And they have started the season off superbly, with an incredible five one-two finishes to open 74-point lead after just five races.

Ferrari will need something special to catch up while Max Verstappen has taken the lion's share of Red Bull's total.

Williams remain the only team to not score a point, heading into the seventh race of the season. 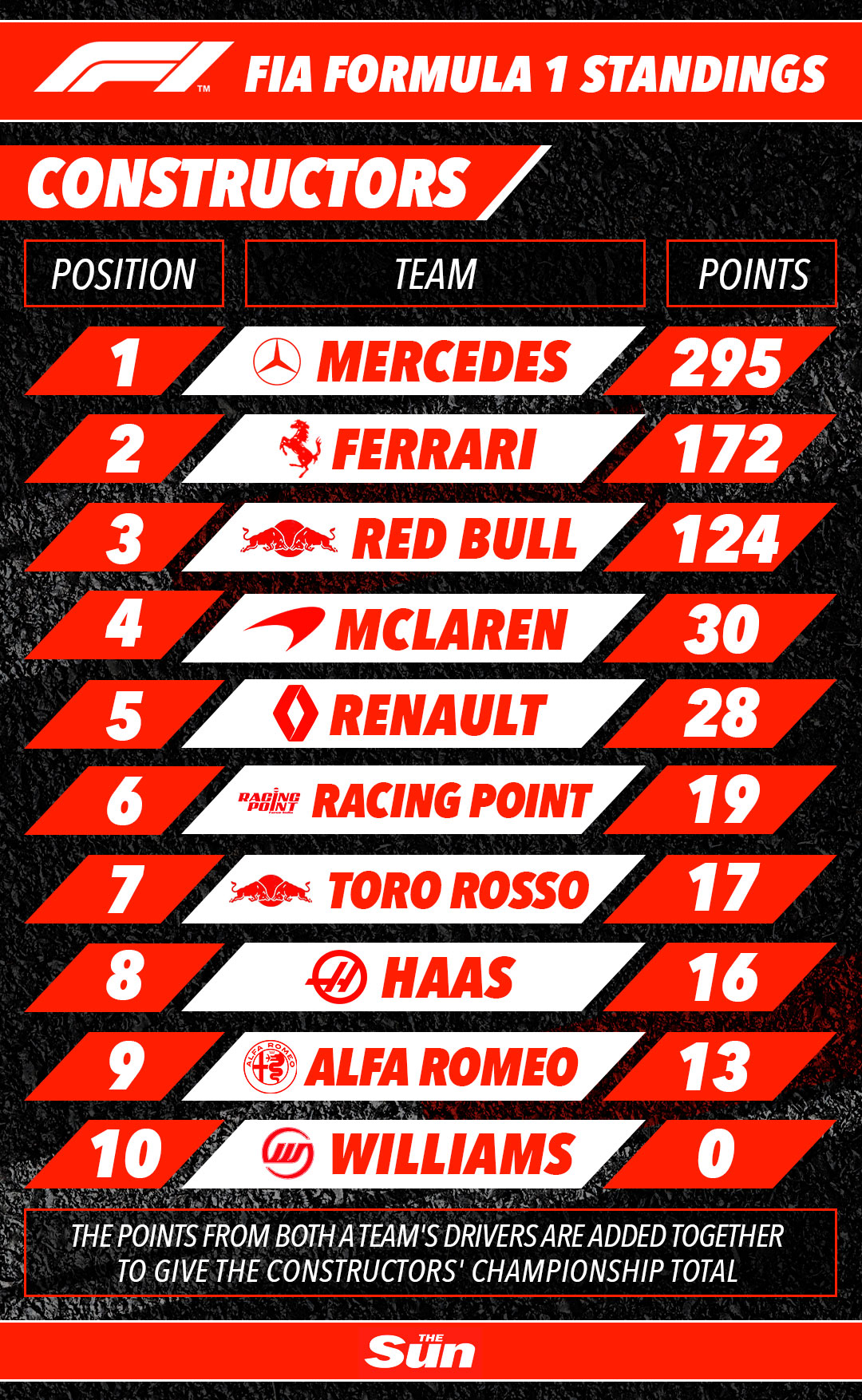 What is the F1 race schedule?