EXETER have been ordered to replay their FA Cup clash with Bradford after fielding six substitutes.

As revealed by SunSport, the League Two outfit breached the rules regarding the permitted number of changes when Joshua Key came on at the beginning of extra time. 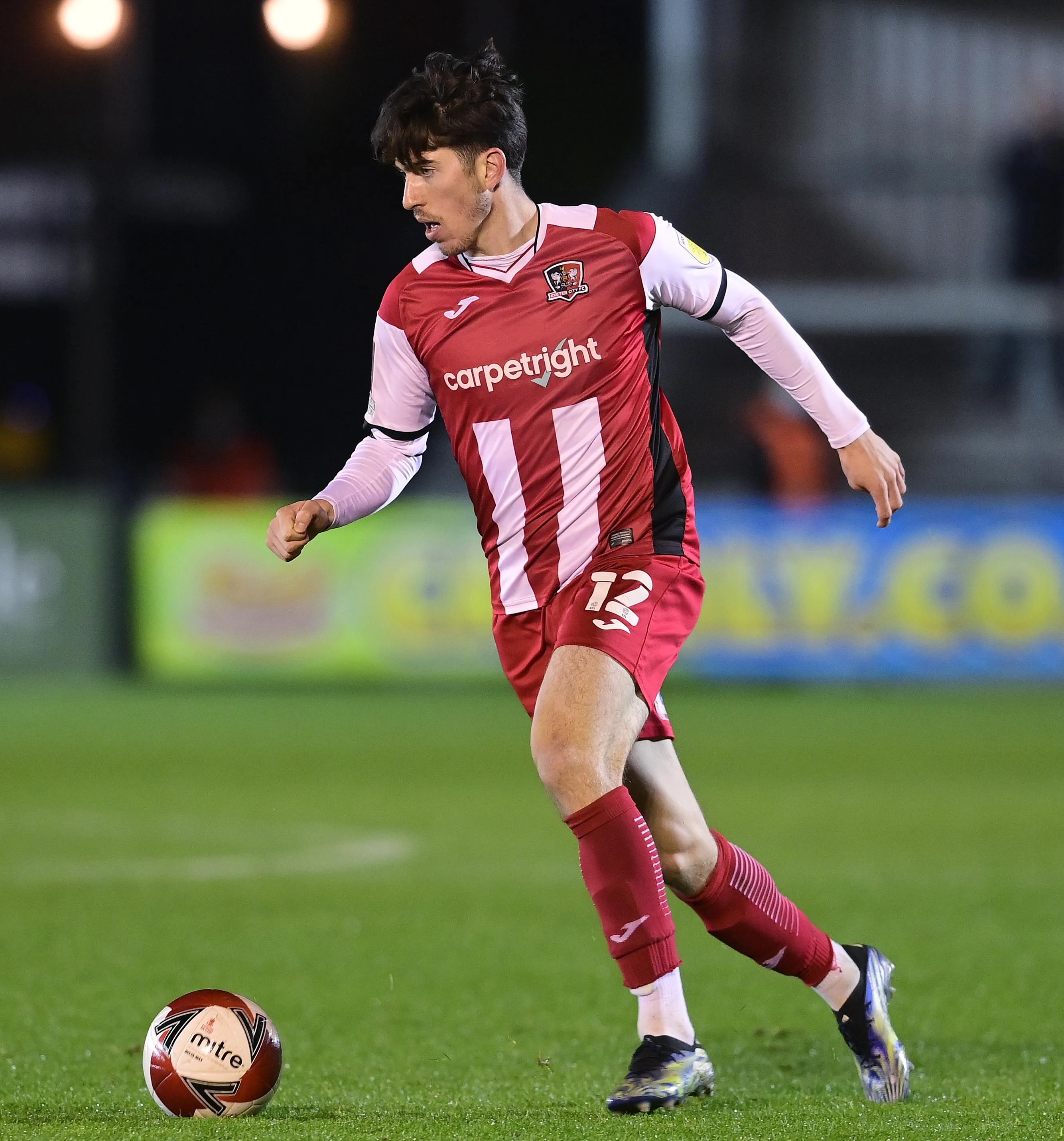 It means their 3-0 win has been chalked off.

And the FA instructed the Grecians to take to the field against the Bantams again.

But that was rather than booting Matt Taylor's side out of the competition.

An FA spokesperson said: “An extraordinary incident report was submitted by the match referee which stated that Exeter City had used a sixth substitute during their Emirates FA Cup First Round Proper Replay against Bradford City on Tuesday 16 November 2021.

“The FA conducted an investigation and referred all of its information to the Professional Game Board [PGB] in accordance with the rules of the competition.

"After considering all of its options, and taking into account all of the relevant factors, the PGB agreed that the result of the match should not stand.

“The PGB deemed that the most appropriate action would be for the match to be replayed in its entirety and has ordered for this to take place at Exeter City’s St James Park on Tuesday 30 November at 19.45.”

This season, from the first round proper onwards, clubs are able to make five substitutions from a maximum bench of nine.

Unlike previous competitions, no sixth sub is allowed to be made in extra time.

The only other opportunity for a change to be made on top of the five permitted is in the case of a concussion sub.

Exeter were drawn to play Cambridge United away in the FA Cup second round.

That fixture – which could see Bradford go through if they win the replay – is due to be played on the weekend of Friday 3 until Monday 6 December.

Winning clubs will collect £34,000 and the chance to face one of the Premier League big boys in round three.