EX-Celtic and Newcastle star Ki Sung-yueng has blasted reports linking him to the abuse of youths as a starlet in his native South Korea.

The midfielder, 32, released a furious statement after articles hinted he was the country’s mystery star player who had been accused of attacks on two schoolmates in 2000. 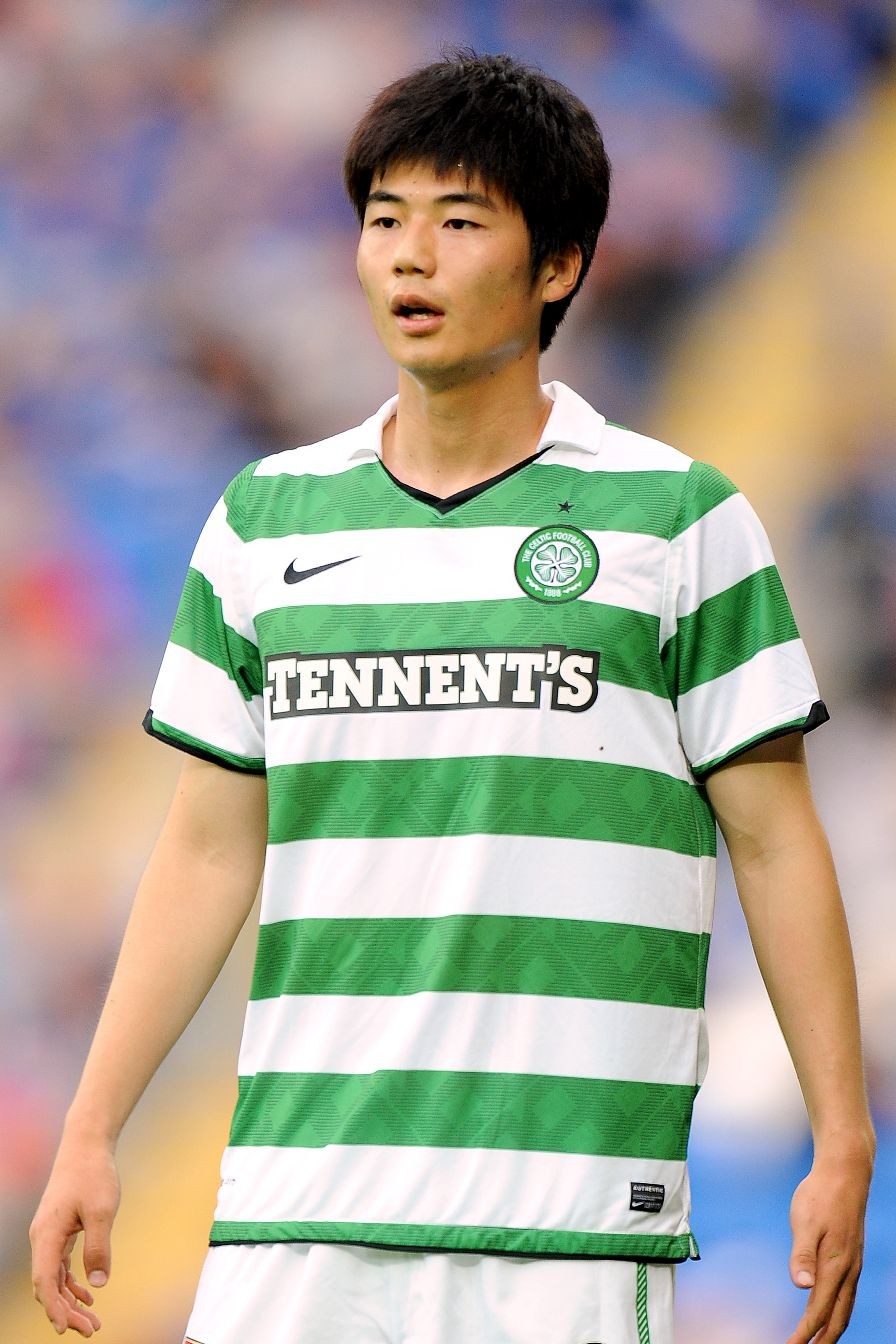 It comes after a lawyer in the country claimed an ace forced two youths to perform sexual acts on him and a pal and they beat them if they refused.

Ki, who joined Seoul FC last summer, wrote on Instagram: “I have absolutely zero connection to events reported in the media.

“I don’t think I really need to say much more than that. Nothing of that nature ever happened. I will stake my football career to that.”

The midfielder, who was a hit with Celtic fans during his two-year spell at the club, vowed to take legal action to protect 'my suffering family'.

He added: “I didn’t think this could be a problem because it’s not true, but then I realised it could threaten my career and put my family in danger.

Ki joined the K League side after spending a decade in the UK at Celtic, Swansea City, Sunderland and Newcastle.

He was linked to the case after two clients of Seoul-based firm Hyun Law raised allegations against an unnamed 'star player who recently joined a club in the greater Seoul area'.

Attorney Park Ji-hun was quoted in Korean media saying a player and a team-mate forced the two alleged victims to perform sex acts on them between January and June in 2000.

Park is said to have further claimed in a press release that when the youths allegedly refused, the two older players – who were a year their senior- 'mercilessly beat them up'.

The lawyer added: “Some 20 years after that, they’re still traumatised by those memories.

“First and foremost, the victims want a sincere apology. The hurt inflicted on them has had a serious impact on their lives.”

He added it would be difficult to launch a criminal case as the two alleged attackers were minors, and also too much time has since passed.

But he decided to make the claims public because of the impact it had on the two alleged victims, and because their information was so specific.

Ki posted the Instagram denial on Thursday morning, after social media speculation and reports in the country linked him to the case.

He continues to train with his club, with FC Seoul reported to be looking into the circumstances.

The South Korean international scored nine goals in 66 appearances as he played for the Parkhead club between 2010 and 2012 before six years on Swansea's books and 18 months at Newcastle. 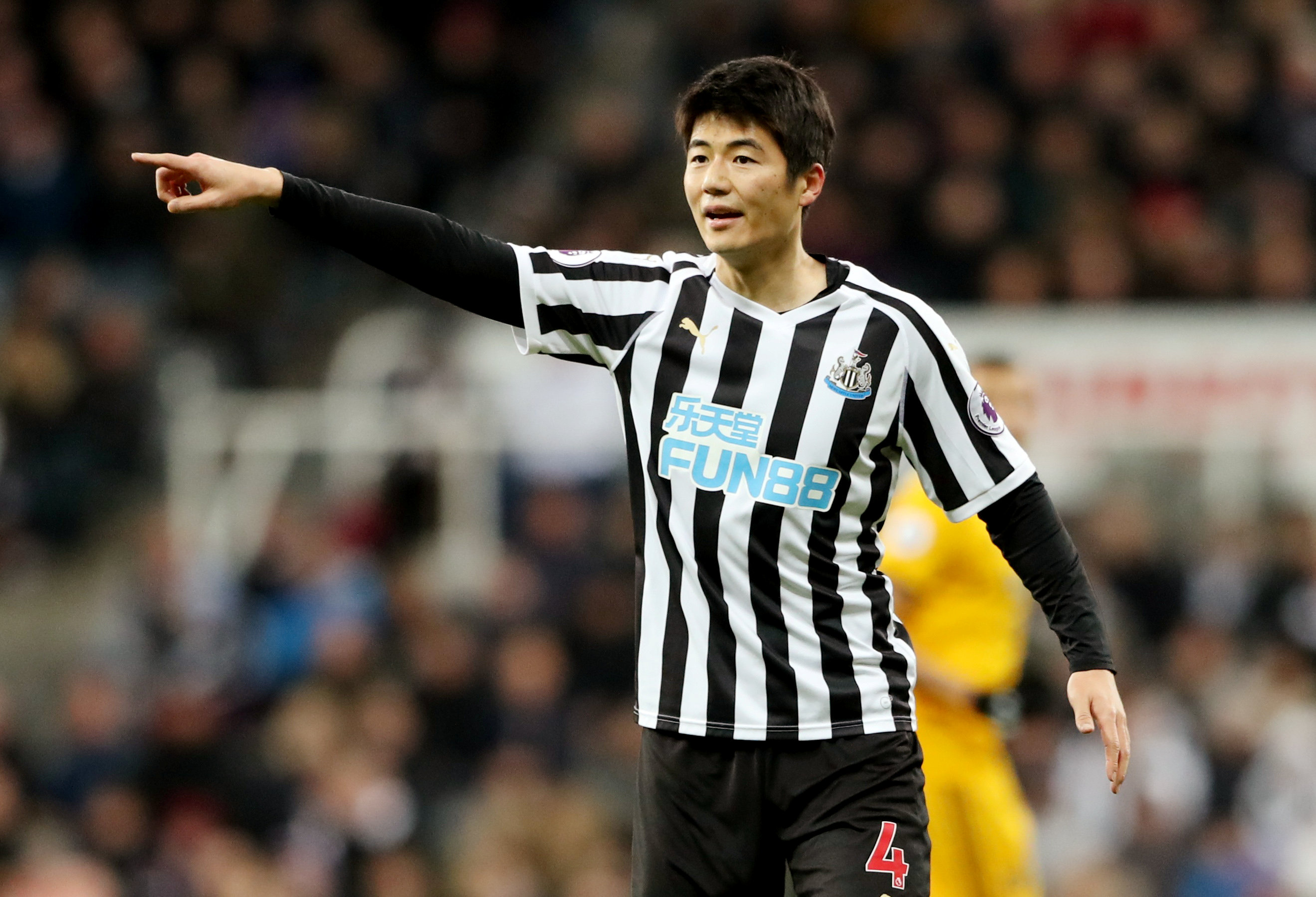