In a live interview on Sky Sports News, James, 51, made a not so subtle appeal to the chiefs at Bramall Lane, suggesting that he would be keen to take the job. 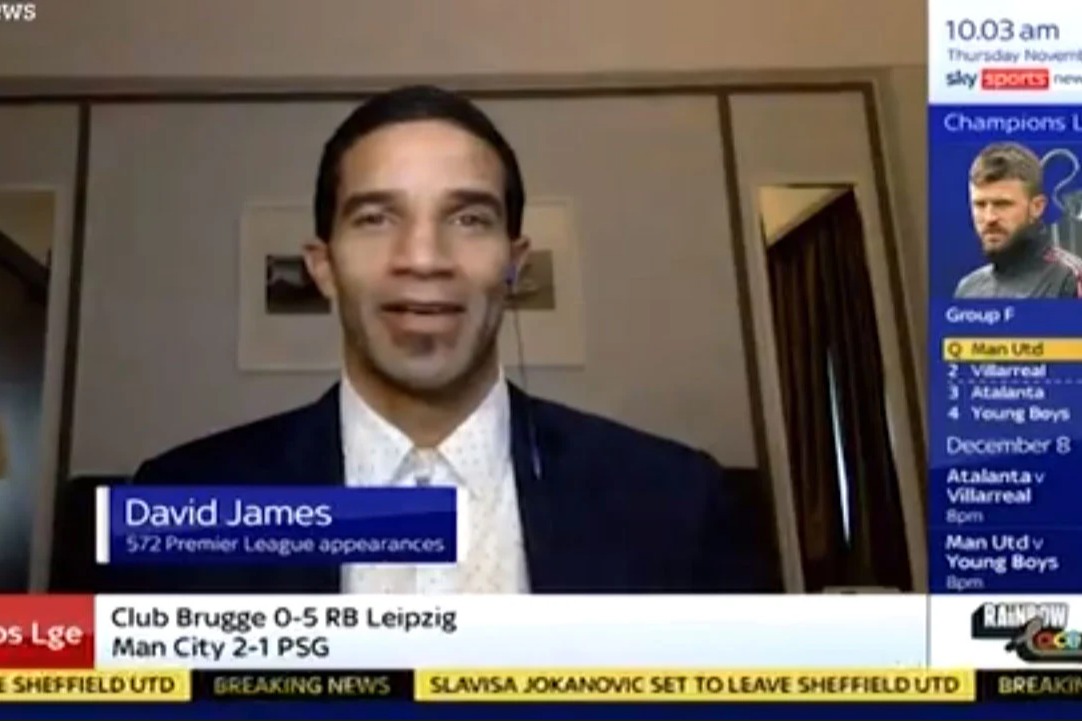 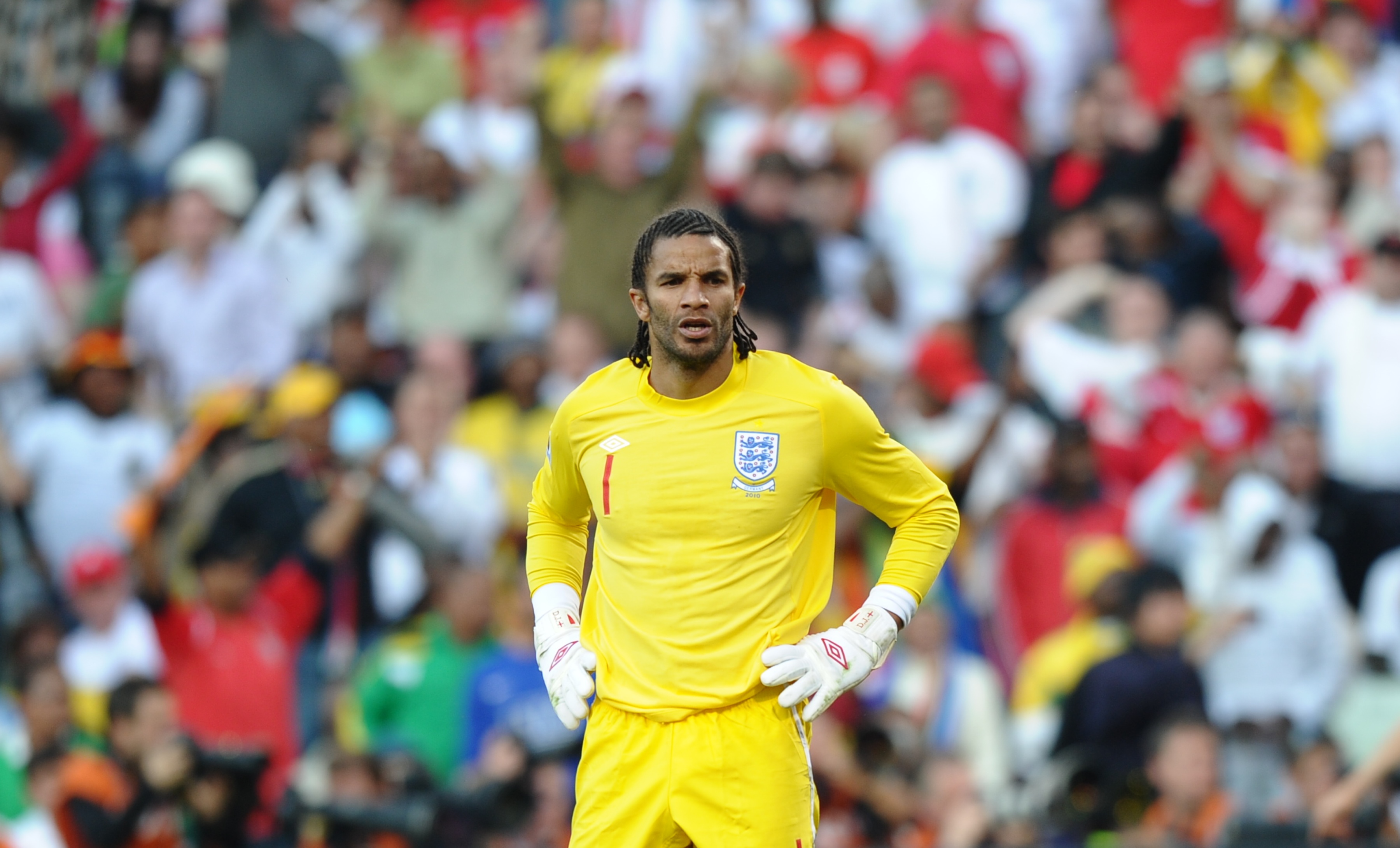 James said: "It's not fortunate of course, when a manager gets sacked, but it creates the opportunity for someone else.

"I'm putting my hand up here but you can't see me!

"I'm available. I've even got my suit on now for my interview!"

Current Blades boss, Jokanovic, 53, is set to leave Sheffield United after just six-months in charge following the club's dreadful start to the season.

Sheffield United, who were only relegated from the Premier League last season, are currently 16th in the Championship, with one win in their last five.

And James added: "It is obviously very tough and as you say there, every relegated team from the Premier League wants to bounce straight back.

"A lot of investment goes into getting to the Premier League and you can see them eventually getting lost if you don't go back up quickly."

The 53-cap former England international has previously only managed Kerala Blasters in the Indian Super League for a spell back in 2018.

But he was dismissed after less than a year in the job following an 11-match winless run and has not managed at a professional level since.

Jokanovic's appointment in May was initially met with enthusiasm, having previously won promotion to the Premier League with Watford and Fulham.

The Serbian steered a struggling Fulham clear of relegation in 2015-16 and then won promotion to the top flight through the play-offs the following season.

He also enjoyed promotion success at Vicarage Road in 2015, guiding Watford to second in the Championship, before a contract dispute with the club's owners.

But his stint in Yorkshire has been nothing short of disastrous, having replaced long-term boss Chris Wilder to become the club's first manager from overseas.

And despite hopes they would bounce back quickly, they now find themselves closer to the relegation than promotion and newly without a manager.