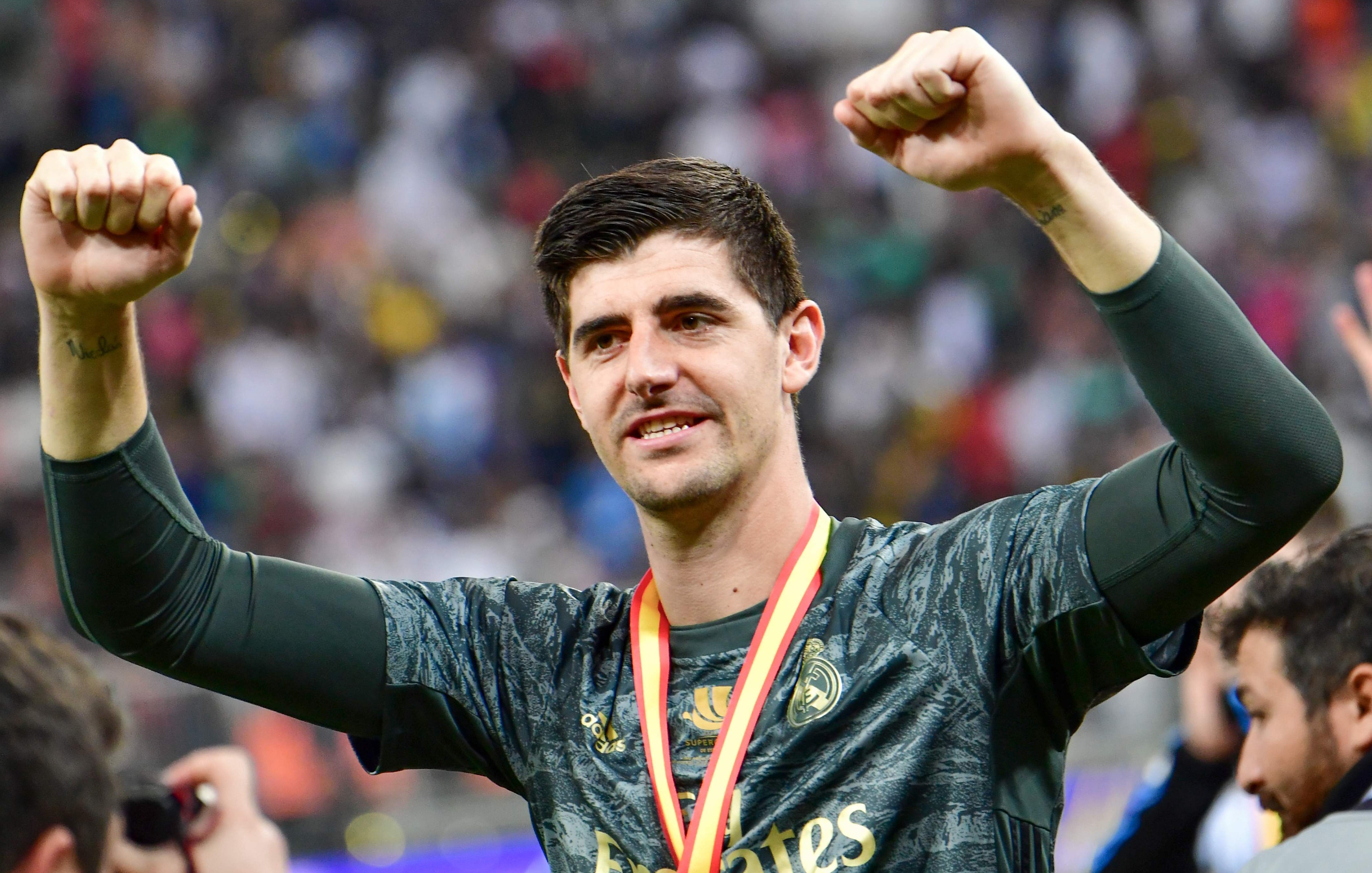 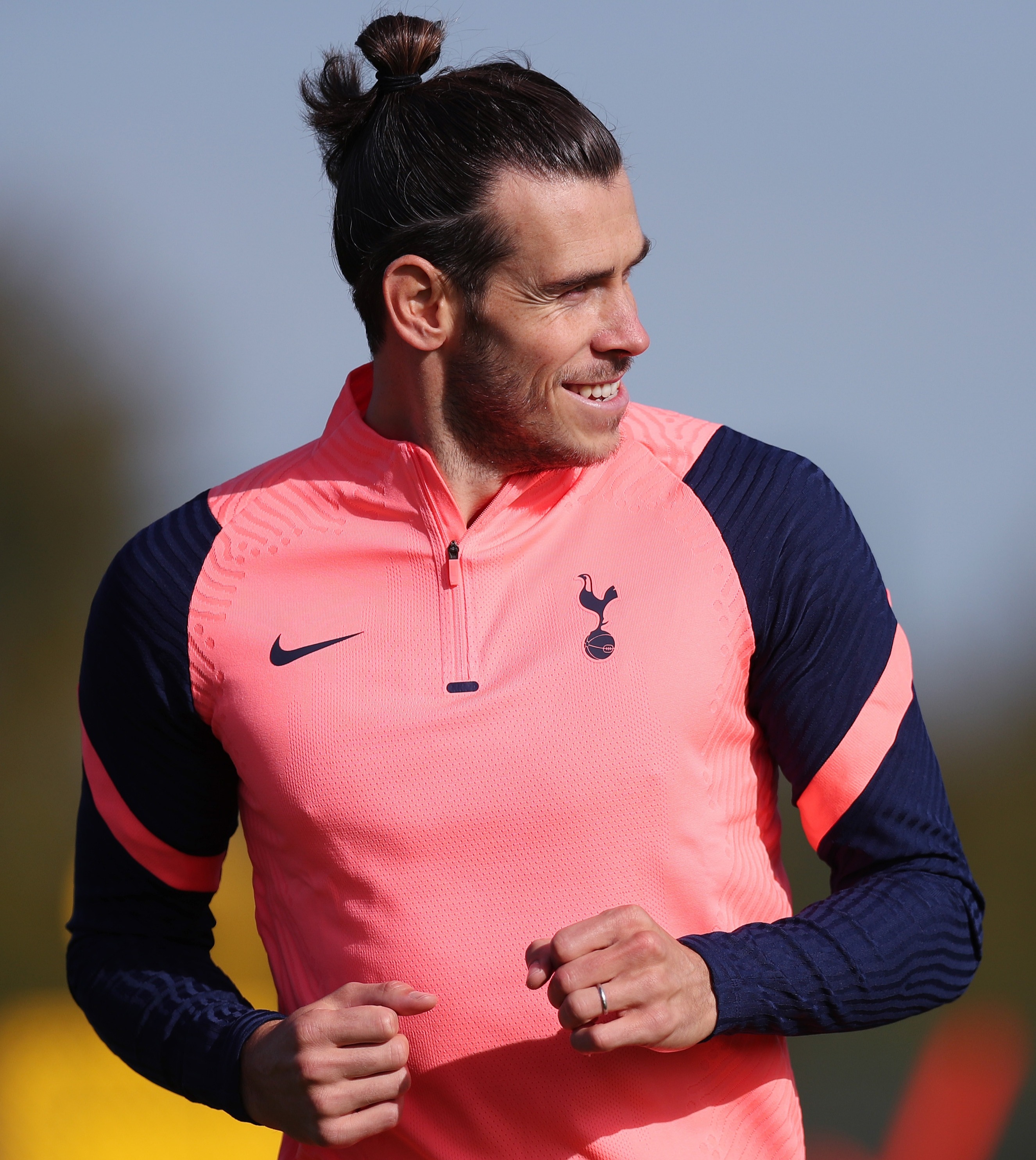 Bale has looked electrifying in training as he aims to reignite a career that stagnated under Zinedine Zidane.

Courtois, who joined Los Blancos in 2018 from Stamford Bridge, knows first-hand how good Bale is having shared the pitch with him.

And while he wished Bale all the best on his return to the Premier League, he joked he picked the wrong London team.

Courtois – who revealed Bale's Real pals had nicknamed him 'The Golfer' -told El Larguero as per AS: "What Bale talked about with the coach is personal.

"I don't know what he thought, but then they are decisions that each one makes.

"I had a good relationship with Gareth and I wish him the best of luck this year, even if he's not playing for the good London team.

He was at the club alongside Eden Hazard before the Belgian joined him in the Spanish capital in June 2019.

And while he has struggled at the Bernabeu, Courtois said he expects Hazard to 'explode' this season.

Courtois said: "Eden is the first one who wants to prove it.

"Before his injury in November last year, he had two or three games very well and had bad luck.

"I see him training very well and I'm sure that in no time he will explode and give the team a lot of joy."