FORMER baseball star Jose Canseco has been accused of taking a dive in a boxing match after being knocked out in TEN SECONDS. 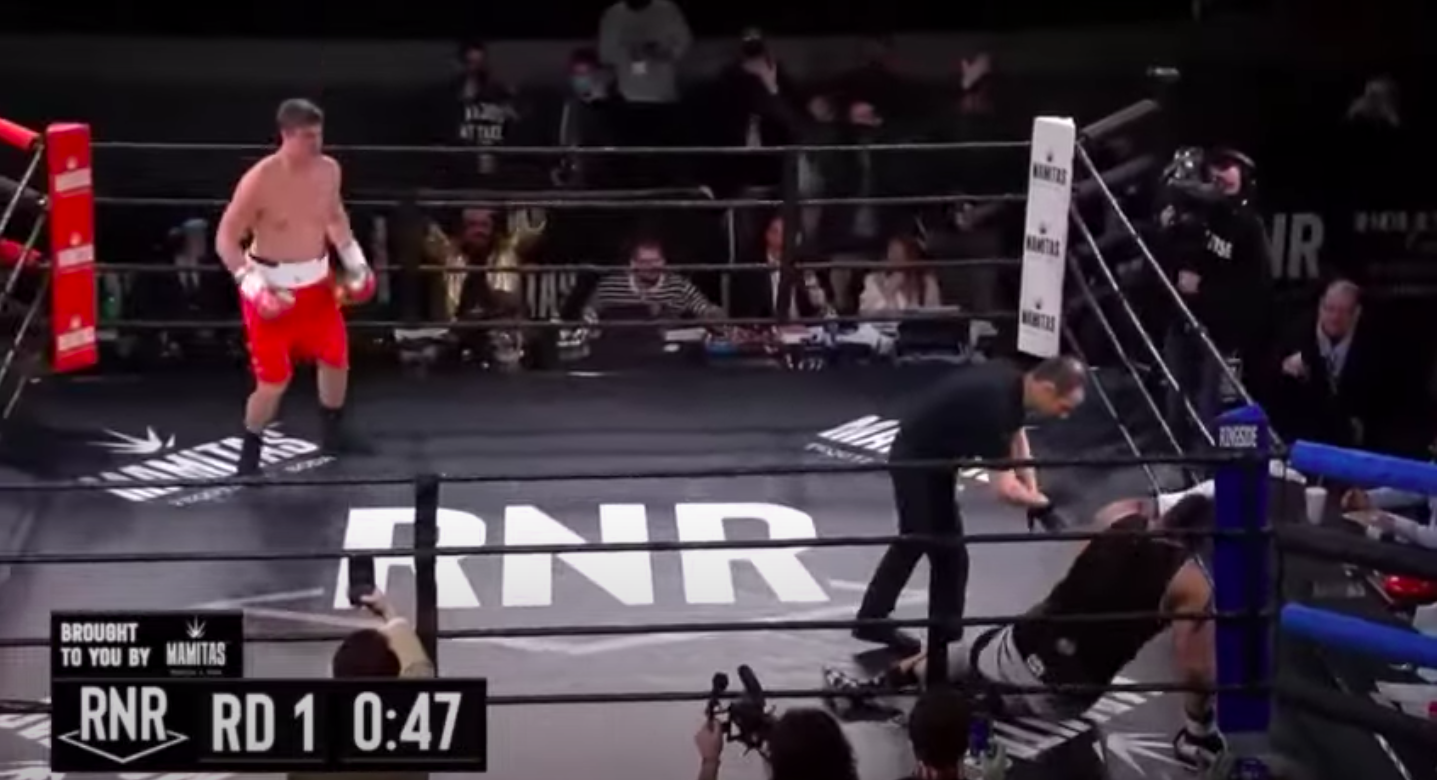 David Portnoy, founder of the sports and pop culture blog, took to Twitter to accuse Canseco of throwing the fight.

"We paid half up front and he got double if he won. We thought that would ensure he’d fight. We were wrong."

Barstool Sports were also forced to void all bets on Canseco winning and refunded the money to the bettors.

They wrote: "We have already voided all bets on Jose Canceso at RnR 13.

"All wagers on Billy Football will be graded a win."

But Billy, 22, – real name William Cotter – called out the six-time All-Star with Barstool fronting the money and promotion for the show.

Canseco has fought before, losing his MMA debut in 2009 to 7ft2 kickboxer Hong-man Choi at a DREAM event.

He claimed to have suffered a shoulder problem prior to losing against Billy, and pointed at the injury after his questionable defeat.