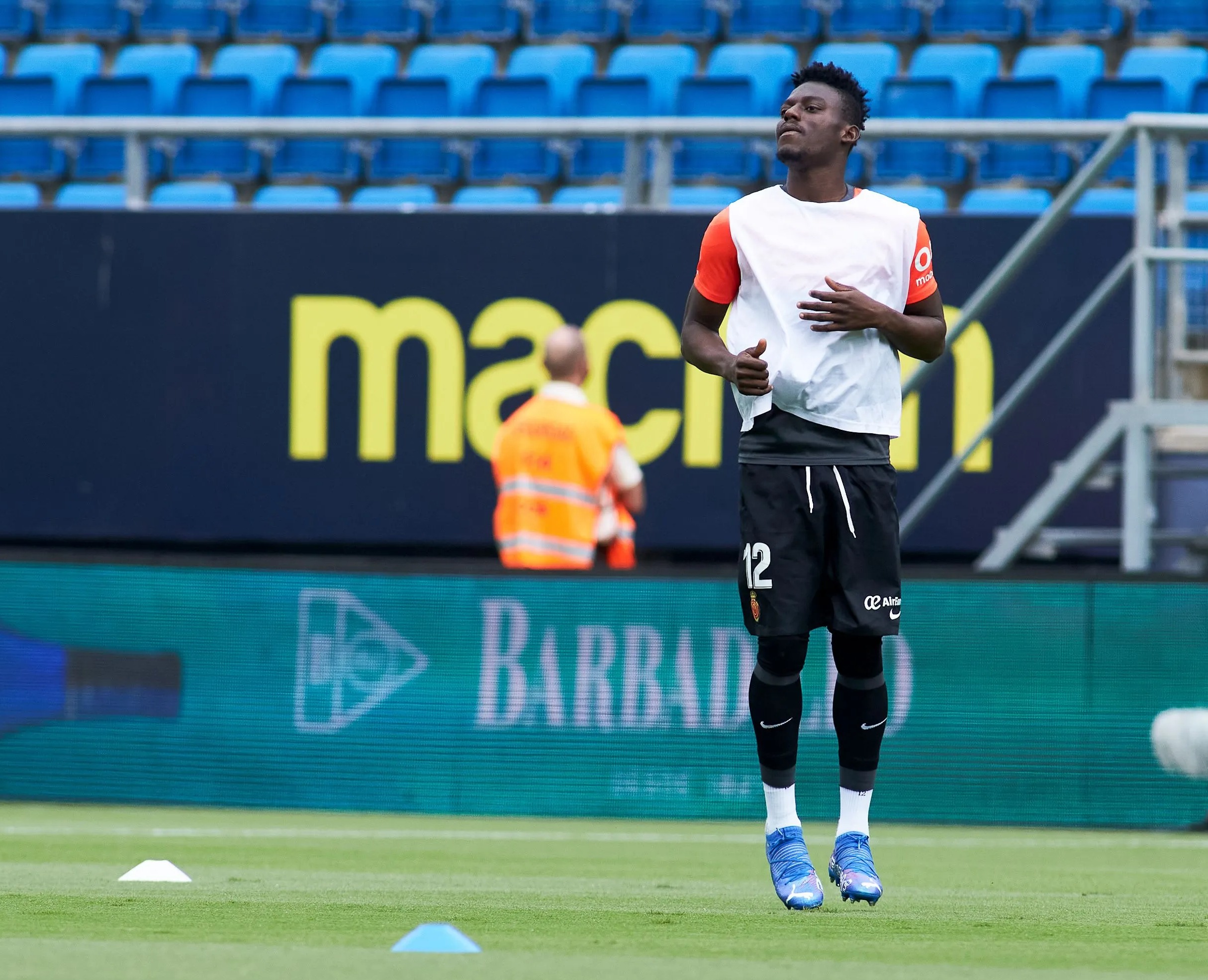 Everton officials have reportedly opened talks with their Spanish counterparts.

The Accra-born ace is under contract with his Palma-based club until 2024 and has a £38million release clause.

But Everton are expected to open with a £10m offer for the 25-year-old.

Baba has been with Mallorca since 2014 and made his senior debut three years ago.

He has since twice helped them win promotion to Spain's top flight.

And Benitez is eager to strengthen his midfield options in ther next transfer window following a poor recent run.

Everton's third straight defeat, Monday's 2-1 loss at Wolves, dropped them to tenth in the Premier League.

Benitez is also said to be pondering a bid for former Arsenal and Manchester United frontrunner Alexis Sanchez.

But the Chilean, 32, revived his fortunes at Inter Milan with a brilliant assist and much-improved display in a 2-0 Serie A win at Empoli last Wednesday.