EVERTON plan to step up their move for Stoke giant centre-half Harry Souttar.

The Toffees watched the 6ft 6in Aussie international, 23, again last week after Duncan Ferguson made a previous check. 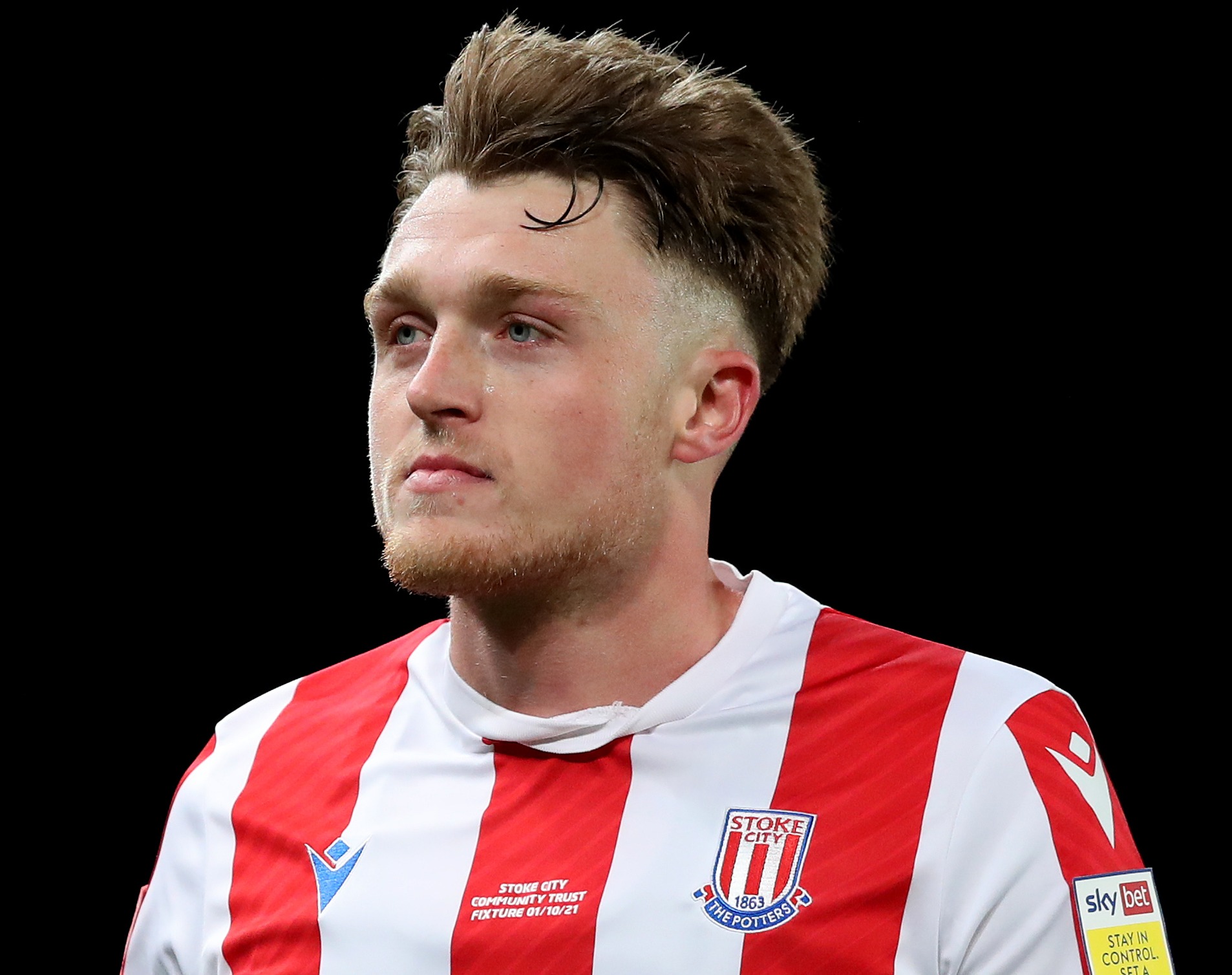 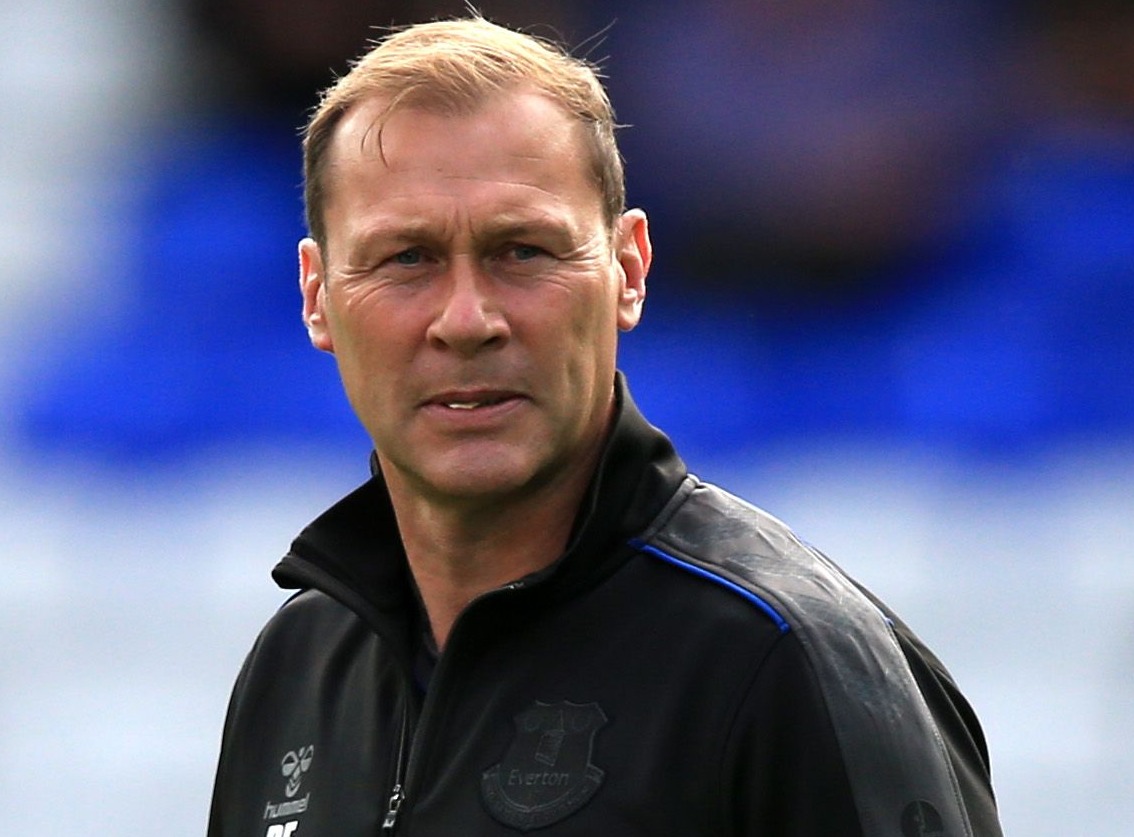 Brighton are also keen but the price tag is likely to be too big for them.

Goodison chiefs are looking to see if he can step up to the Premier League amid doubts over Yerry Mina’s future.

The Colombian is hoping to move to Italy next summer with Serie A champs Inter Milan keen.

And Souttar could be the man chosen to replace him in Rafa Benitez’s squad.

Scotland-born Souttar has been at Stoke since 2016 after a move from Dundee United.

He spent time on loan at Ross County and Fleetwood Town before forcing his way into Stoke’s XI last season.

Souttar played 43 times in all competitions in the 20/21 campaign.

And he has clocked up 13 league appearances this term as Stoke sit ninth in the Championship table.

But Souttar may have found his work cut out in the Toffees’ defence on Saturday as they lost 5-2 to lowly Watford.

Everton were leading 2-1 with 12 minutes to go, but ended conceding FOUR goals.

And further humiliation came in the shape of a Josh King hat-trick, with the striker deemed not good enough for the Toffees during a six-month spell earlier this year.