EVERTON hero Phil Jagielka's son Zac has signed for Liverpool in a shock move, according to reports.

Jagielka Sr, 38, played 385 times for the Toffees during his 12-year stay at Goodison Park. 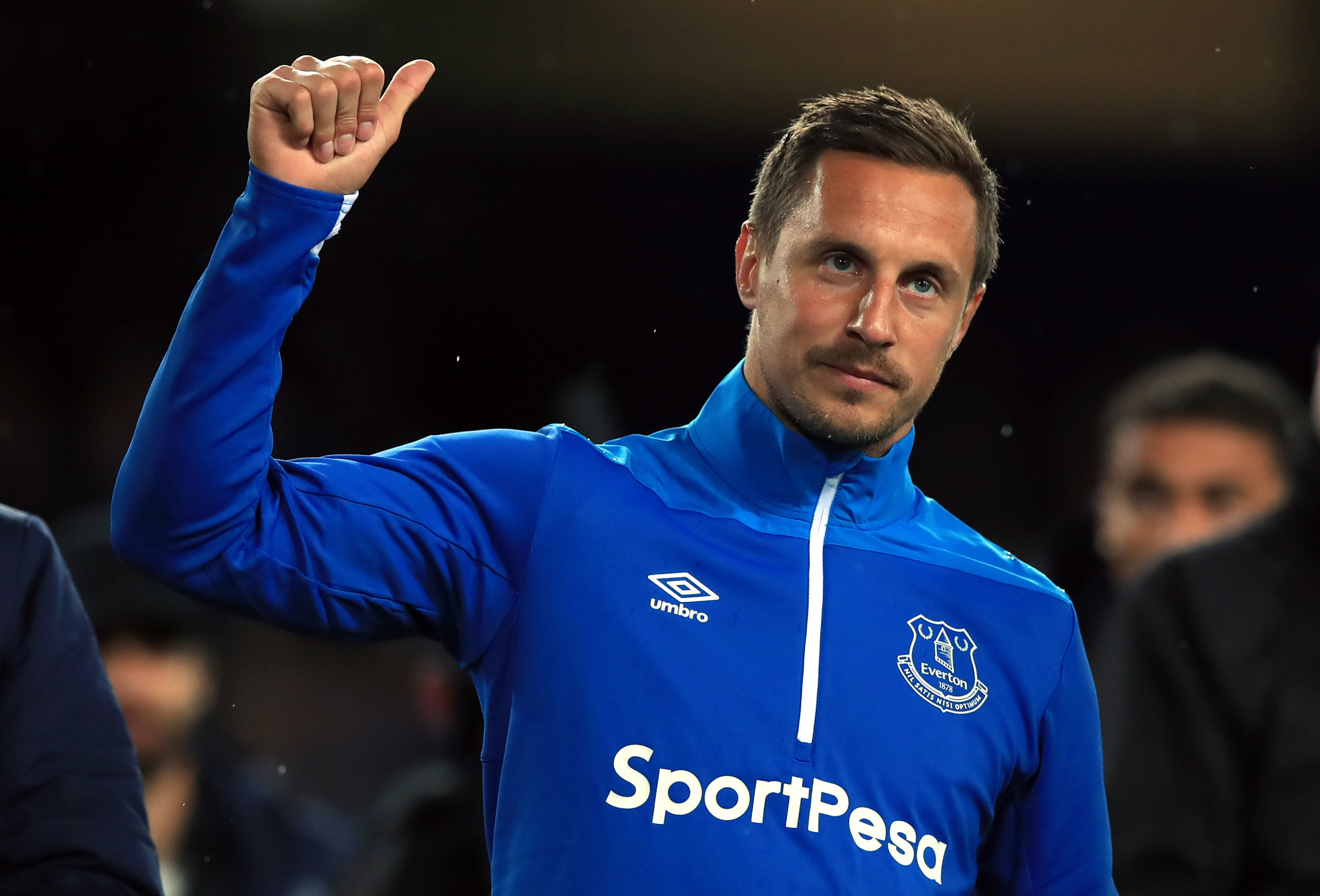 But now son Zac, 13, has joined Liverpool's academy from a local grassroots team after showing genuine promise, according to the Daily Mail.

The report claims Jagielka Jr is a gifted sportsman, including showing talent as a golfer.

But Liverpool believe Zac has a real shot at becoming a professional footballer after snatching him up from a local team.

His dad, Phil, is now back at Sheffield United – where he began his senior career in 2000.

Despite his advancing years, Jagielka put in a Man of the Match display as the Blades beat Manchester United 2-1 last month.

Liverpool take on local rivals Everton in the second Merseyside derby of the season on Saturday, with kick-off 5.30pm. 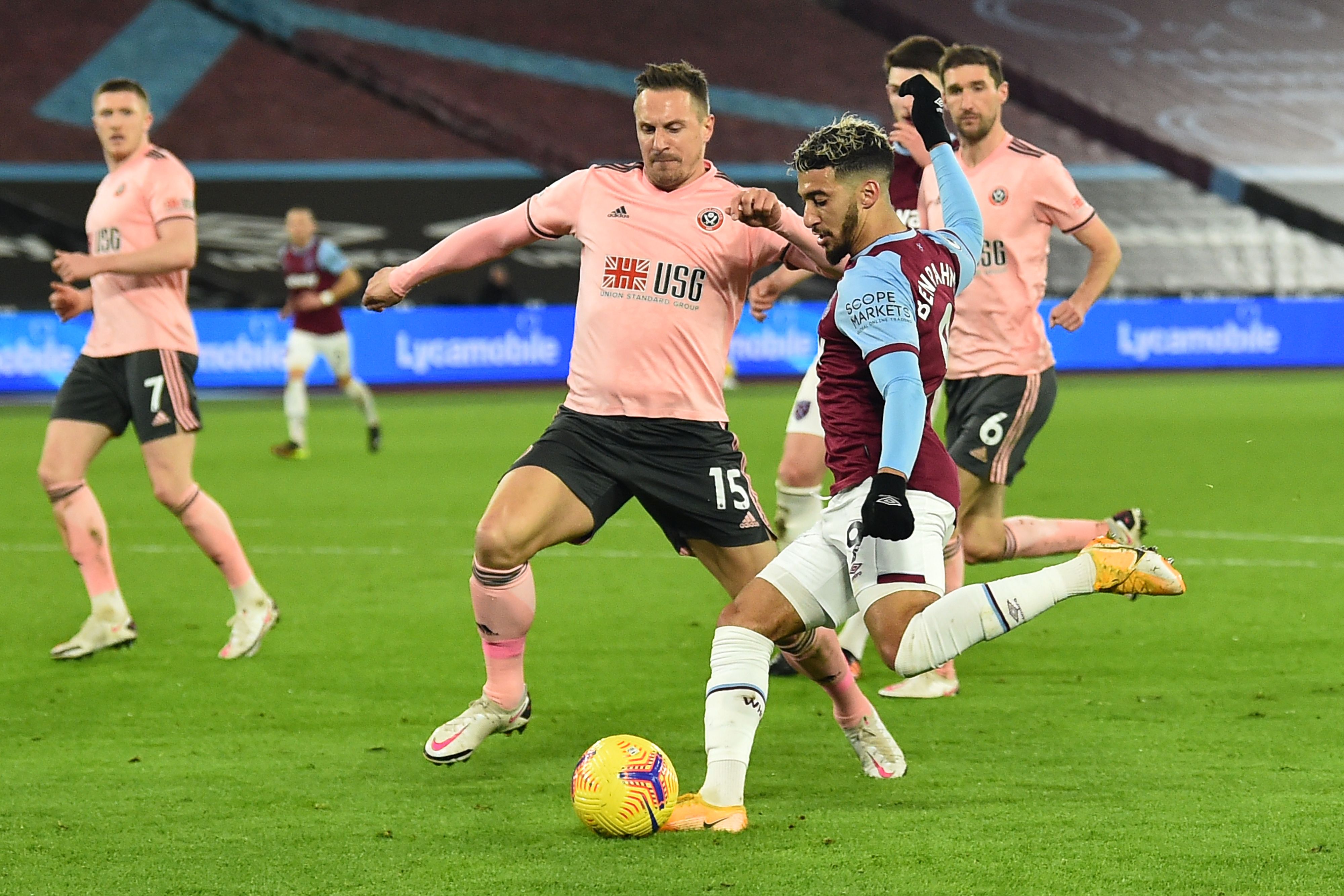 Jordan Henderson also had what he thought was a winning goal ruled out in the dying moments of the 2-2 draw.

Meanwhile, the Reds could sell outcast Takumi Minamino to Sevilla in a £9million deal this summer.

The Japan star, 26, is currently spending the second-half of the 2020-21 season on loan at Southampton.

But Sevilla are keeping tabs on his progress ahead of a summer swoop.