DECLAN RICE is on course to follow in the footsteps of Bobby Moore, says the man who put him on the road to stardom.

Legend Moore led England to World Cup glory in 1966 and West Ham through their heyday in the same heady era. 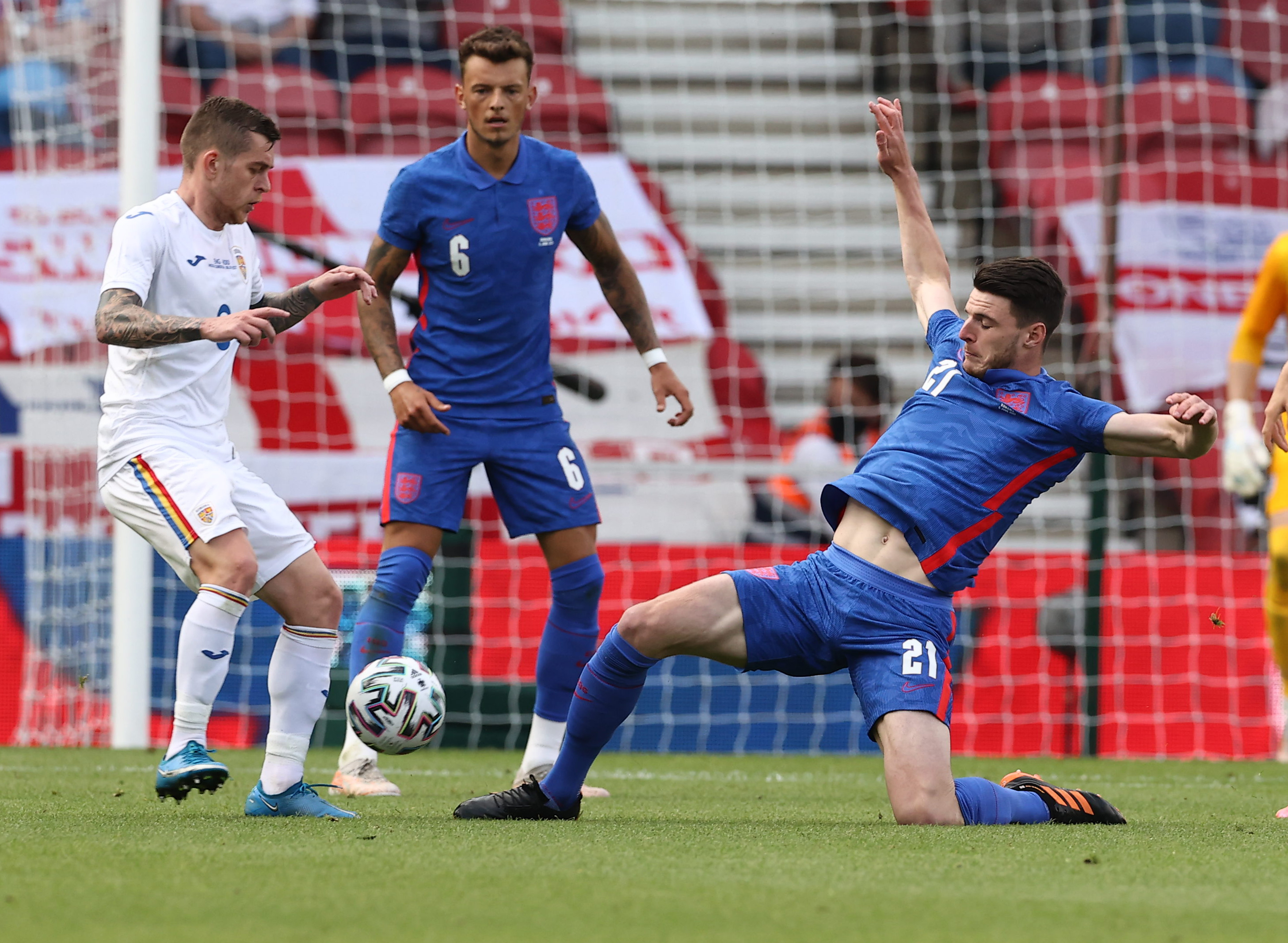 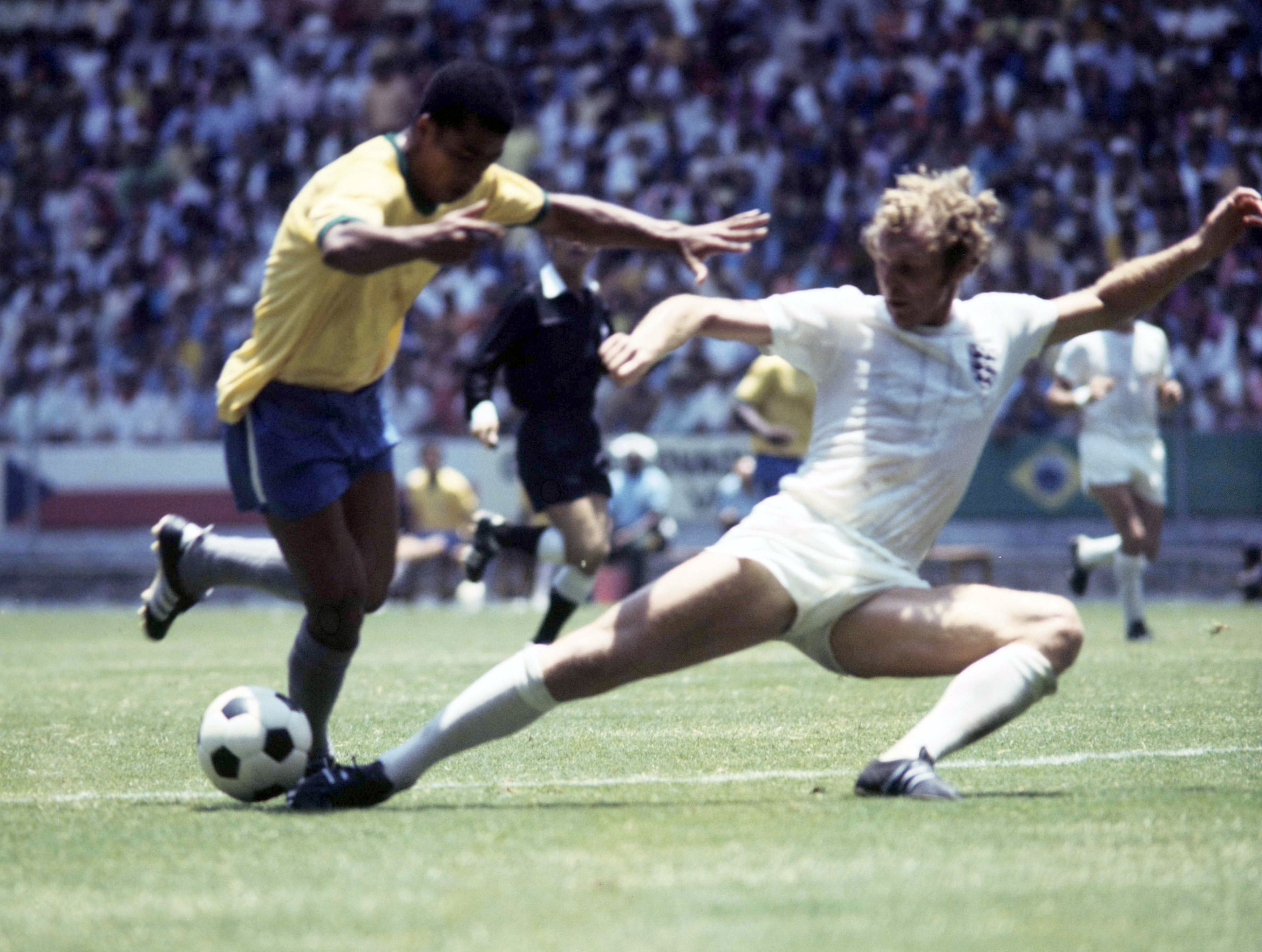 Slaven Bilic handed Rice, 22, his debut while managing the Hammers in 2017 — and pushed him from defence to midfield in a tactical masterstroke.

But even Croatian Bilic is astonished at just how quickly Rice is progressing.

He said: “I don’t see a bigger or better contender to become England captain one day.

“Put it this way, he is a leader, already been skipper at a big club — and it is not a burden for him.

“He can cope with it. It is natural for him. And if he continues to improve, I would be very surprised if he does not captain the national team.

“He is unbelievable. I would be lying if I said I knew he was going to be this big so quickly. He is not stopping. The sky is the limit for him.

“Yes, he was promising and a good talent when I was at West Ham, then he trained with us and we saw how mature he was.

“Tell him just once. He wants to listen, to do what you asked.

“We gave him a couple of minutes in the last game of the season against Burnley away.

“Then he went with us to pre-season and was one of the squad.

“We had injuries so we needed a midfielder — he started and did the job.

“Even when I left he was a holding midfielder. Ordinary on the ball.

“After a few months we all started to see him being great on the ball, playing diagonal passes.

“He was not only controlling midfield in the defensive phase of the game — but controlling the whole game.

“Every week you see something more from him.

“He is ticking all the boxes now.”

Bilic believes West Ham now have the power to hold on to Rice after finishing sixth and flirting with the top four.

He added: “West Ham are in a great situation.

“They have tradition and they have London.  Fans shouldn’t be worried that Rice is improving.”