ERLING HAALAND'S future at Borussia Dortmund was put further in doubt on Saturday as his side fell further behind in pursuit of a Champions League place.

Eintracht Frankfurt struck three minutes from time to hand Dortmund a tenth Bundesliga defeat of the season, going down 2-1 at home. 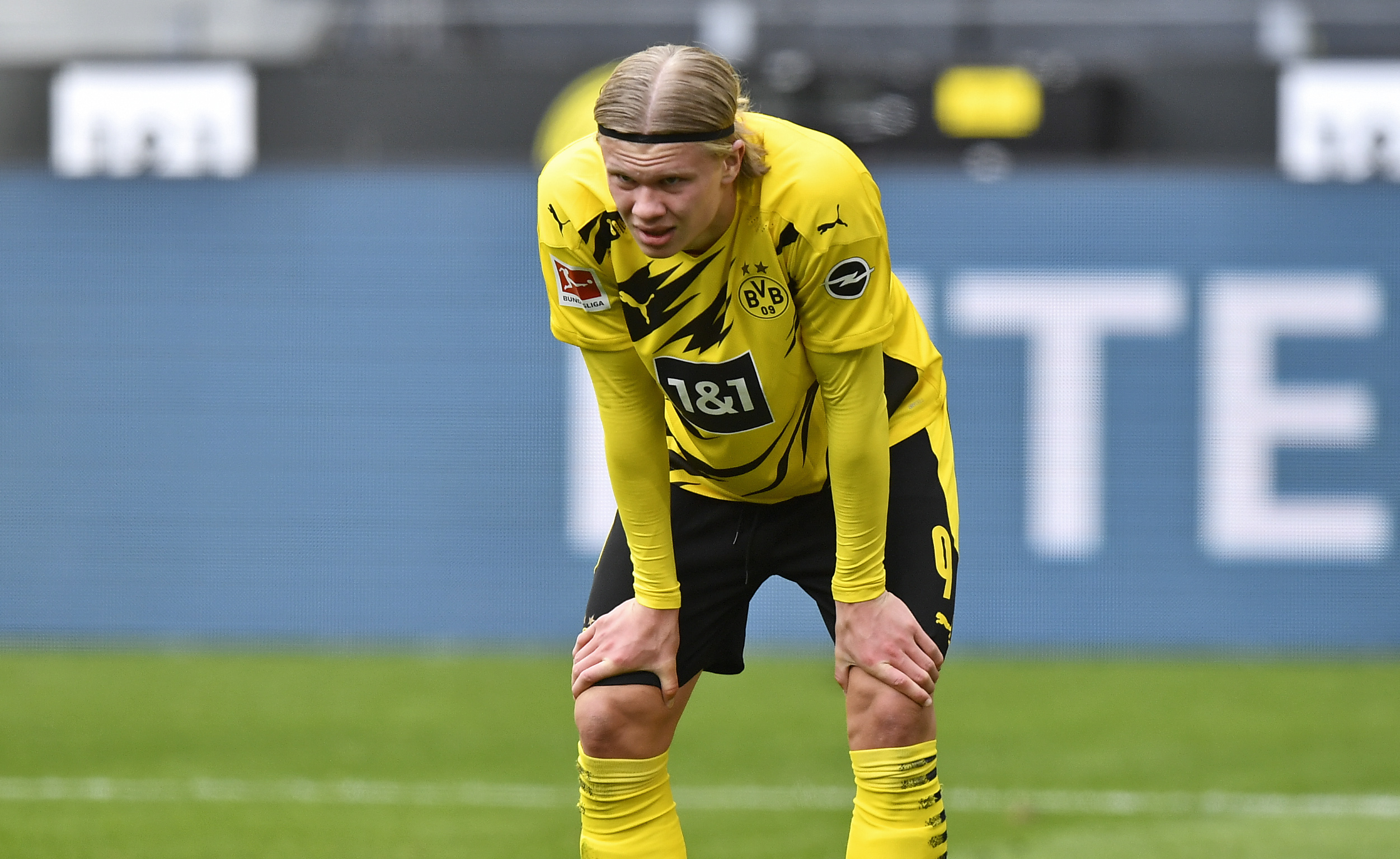 The Norwegian has scored 33 goals in 32 games so far this season, 21 of which have come in the Bundesliga.

The best route now for Dortmund to get into the Champions League next season may well be to win the competition.

The German side have progressed through to the last eight but face the ominous task of taking on Pep Guardiola's ruthless Manchester City side.

Dortmund have not reached the last four of Europe's premier competition since they made it to the final in 2013 when they were beaten by Bayern Munich.

And those rumours around the 20-year-old's future took another twist this week as his father Alf-Inge and agent Mino Raiola travelled to Spain to meet both Barcelona and Real Madrid. 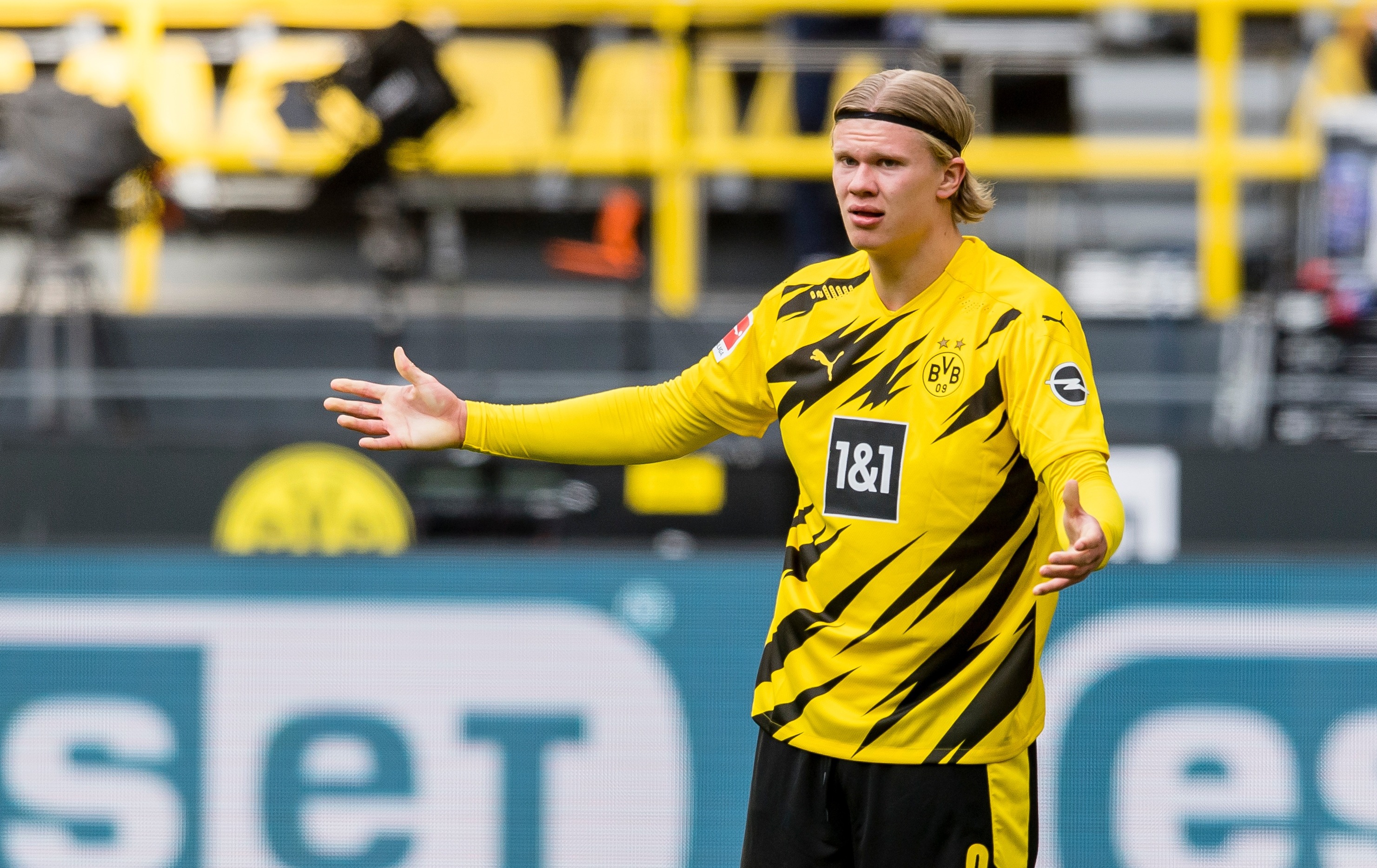 A number of Premier League clubs are also being linked with Haaland.

Chelsea, Manchester City and Liverpool have all been touted as possible destinations for him at the end of the season and it was reported Raiola met with the English sides on Friday.

But the German club have set their price at £135million, with Haaland's release clause of £65m not coming into play until next summer.