Tammy Beaumont admits England Women will start as underdogs when they launch their bid to wrest the Ashes from Australia next week.

Beaumont opened the batting for the England side that drew the last Ashes series Down Under in 2017, meaning that Australia retained the trophy.

England’s next attempt to gain the upper hand on their rivals begins on Tuesday at Leicester, with the first of three ODI clashes, live on Sky Sports Cricket.

“The Aussies hold the Ashes at the moment so we’re probably underdogs trying to fight that back, but I think we’re in a good place to really challenge,” said Beaumont.

“Whenever you’re taking on Australia you are desperate to win. We are kind of the two heavyweights of women’s cricket.

“It’s exciting to know that, every time you come up against Australia, it’s going to be a real scrap to see who wins.” 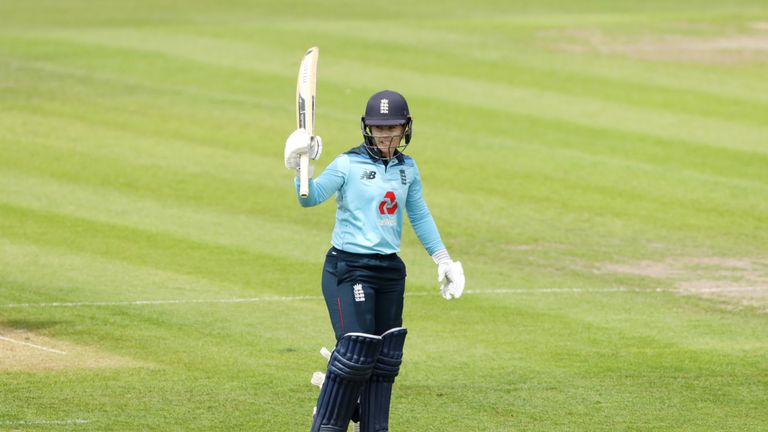 Beaumont scored two half-centuries during the 2017 series, with the teams tied on eight points apiece.

It came just months after England had won the World Cup on home soil and, having been involved in that triumph, the 28-year-old is determined to add an Ashes success to her record.

“Having been part of a very successful World Cup squad, at the minute I really want to win an Ashes,” Beaumont added. 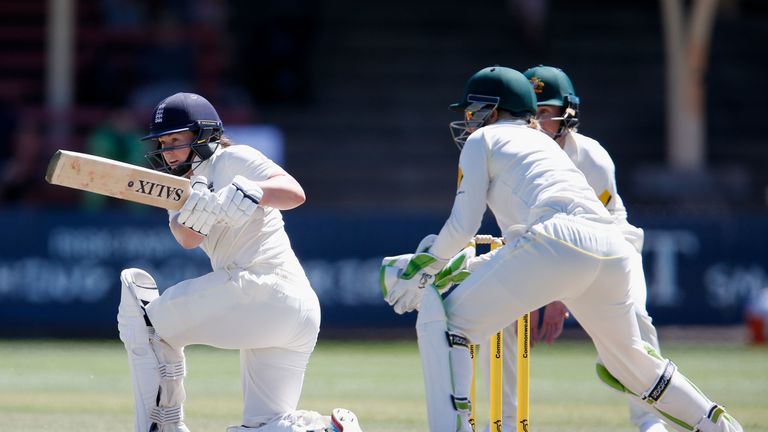 “We can be quite proud of how we went in that Ashes down in Australia, but the Ashes stayed in Australia at the end of it. That’s always going to hurt quite a lot.