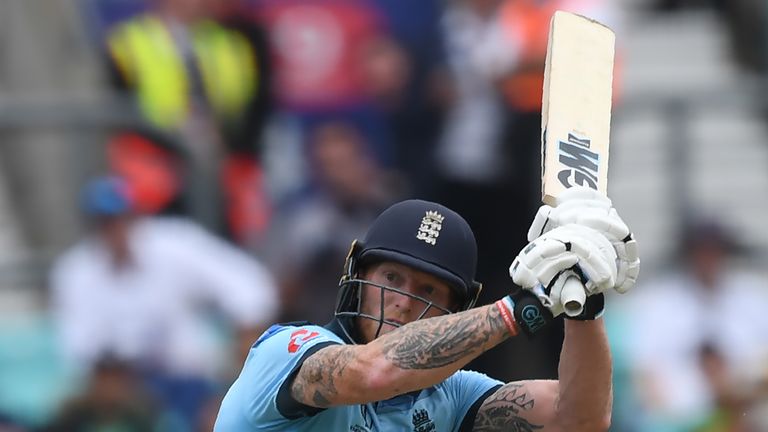 Ben Stokes top-scored with 89 as England posted 311-8 in their Cricket World Cup opener against South Africa.

Stokes was one of four England batsmen, alongside skipper Eoin Morgan (57), Jason Roy (54) and Joe Root (51), to card half-centuries after Jonny Bairstow (0) fell to the second ball of the match at The Oval. 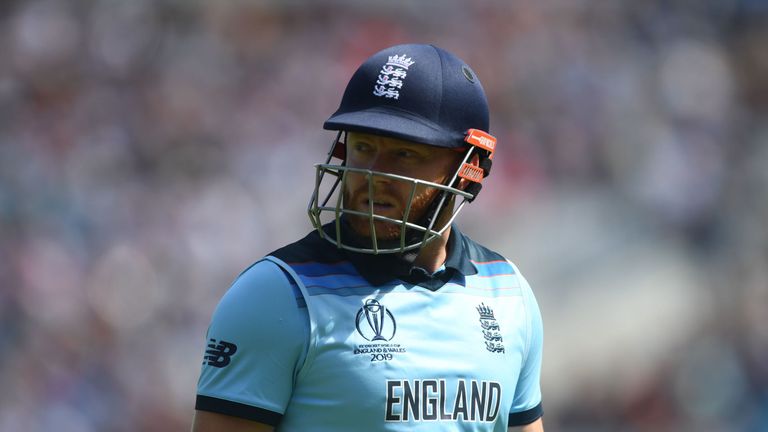 Roy and Root put on 106 for the second wicket after Bairstow snicked Imran Tahir behind, a partnership matched exactly by Morgan and Stokes after Roy and Root were dismissed in the space of four balls.

Stokes pressed on but South Africa rallied, removing Morgan, Jos Buttler (18), Moeen Ali (3) and Chris Woakes (13) and finally Stokes as England – who had been inserted by South Africa captain Faf du Plessis after losing the toss – managed 94 runs from the final 13 overs.

Mark Wood, fit after an ankle niggle, was one of the four England players to miss out, along with Liam Dawson, James Vince and Tom Curran. 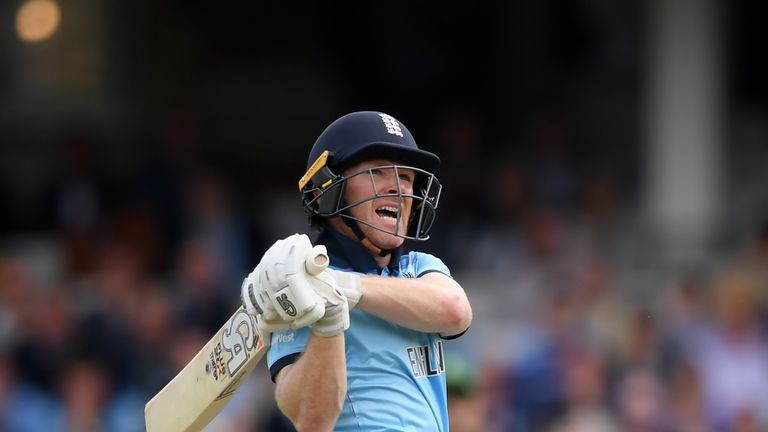 Liam Plunkett joined Stokes, Chris Woakes and Jofra Archer in the England pace unit – but South Africa were without Dale Steyn in theirs, with the veteran still battling back from a shoulder injury.